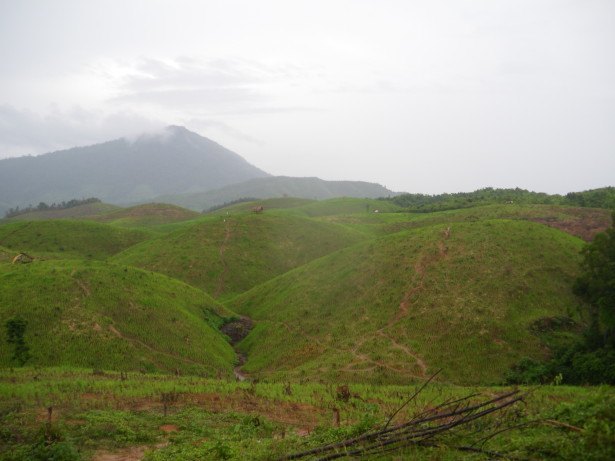 The madness continued. The journey to Vang Vieng began in the capital city of Laos, Vientiane. We had stayed in the Sabaidy Guesthouse to start with (cheap and cheerful) and of course toured the sights of the city after crossing the border from Nong Khai in Thailand. Chaz and I had secured a ride to Vang Vieng to go tubing, we booked with the company DD Travel and it was a 2pm departure and was to take 3 hours and cost 3,000 Kip (40 US cents). If you do want to visit Laos, you can also check here the Laos visa requirements. 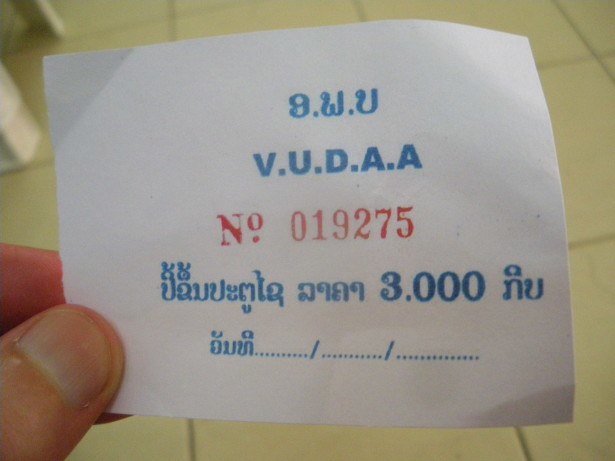 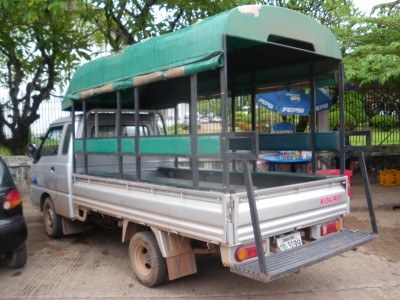 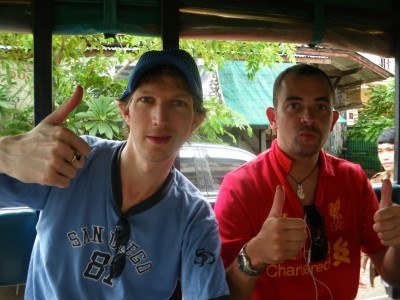 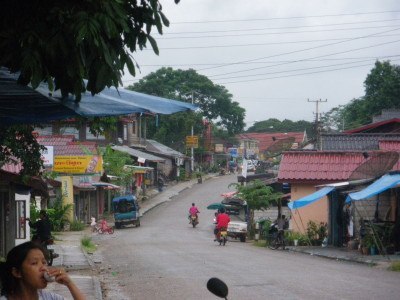 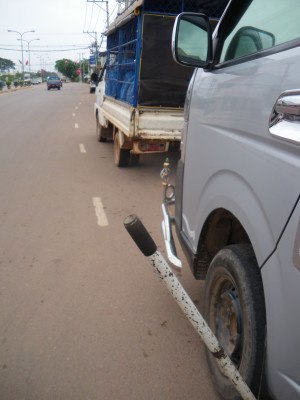 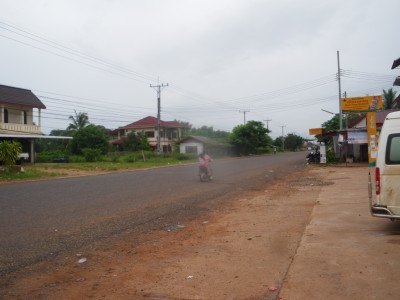 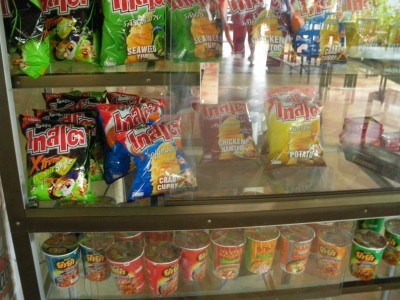 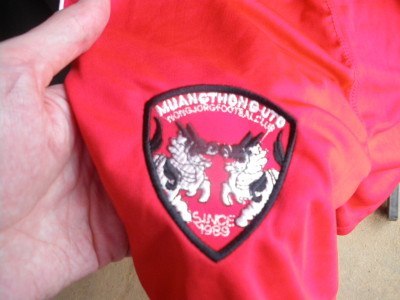 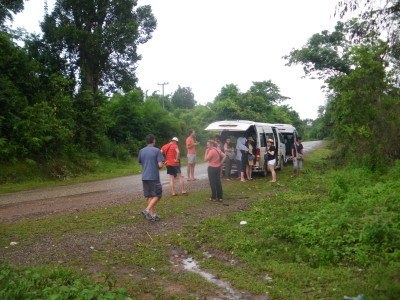 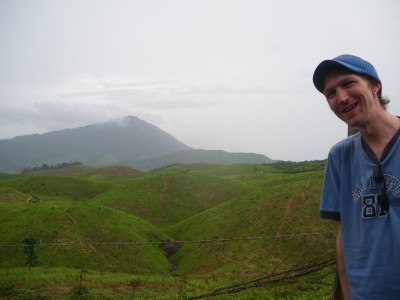 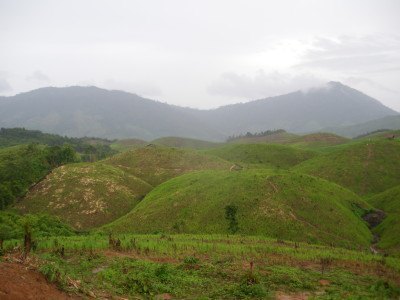 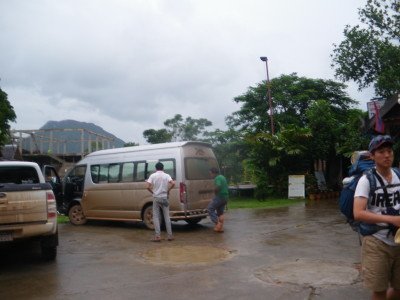 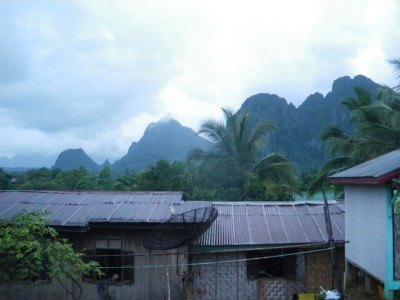 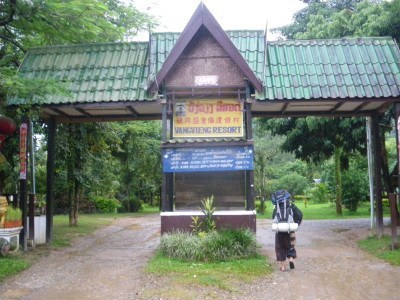 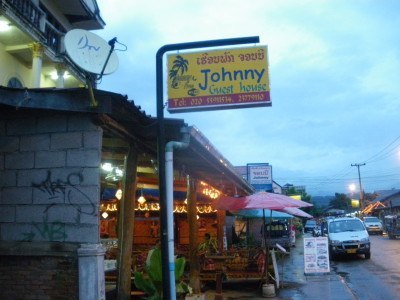 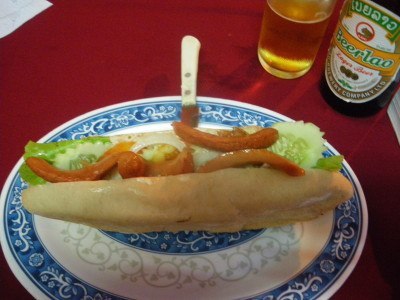 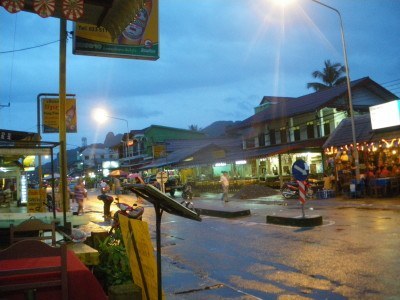 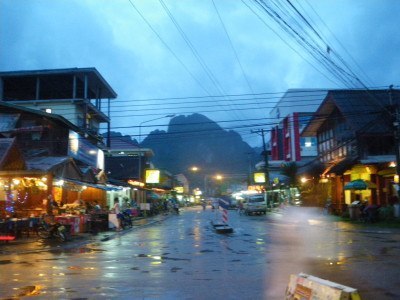 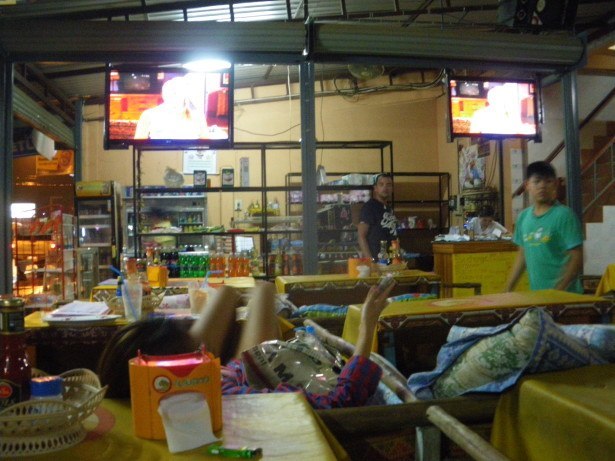