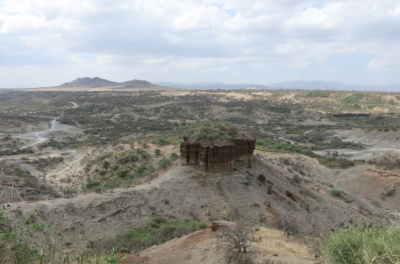 Somewhere in between the Serengeti and Ngorongoro Crater lies the Oldupai Gorge. It’s like a rock in the middle of nowhere. It’s like an eroded canyon!! After touring Arusha, Tarangire and the Serengeti with Shadows of Africa, we headed out to Oldupai. I’ll be honest and say I preferred Oldupai just as much as the safaris! I like a bit of variety and to see a spot of land here in wilderness without being surrounded by animals was pretty cool. 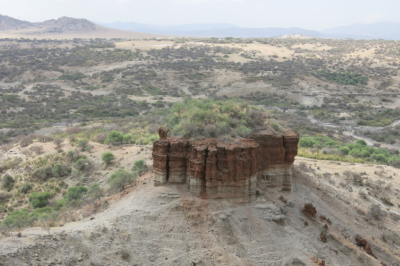 Oldupai Gorge Tanzania, in the middle of desert and jungle!

In terms of getting to Oldupai Gorge, you can’t just hop on a backpacker bus out there! It will need to be included in your safari or tour and as we were with Shadows of Africa who are experts in the field, our driver Timo made sure we included this extra sight in our Tanzanian adventure. Here’s what we did at Oldupai Gorge. 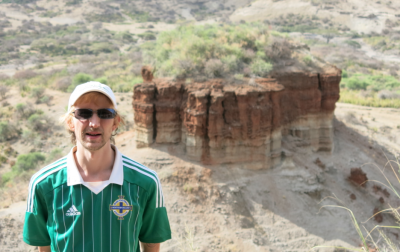 1. Oldupai Museum
The museum features some random things and honestly – this is the most remote museum I have ever been to. It’s in the middle of a jungle/desert! Worth a look and you can leave a donation or buy something to go towards its upkeep. 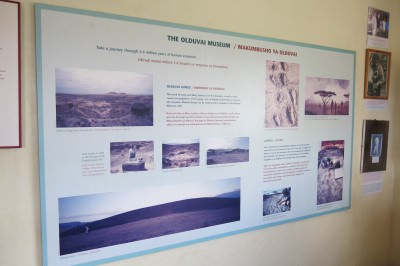 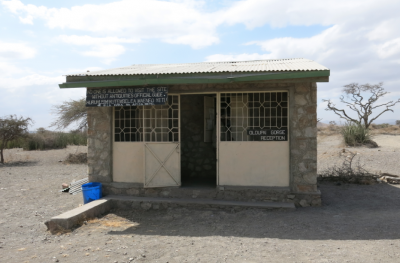 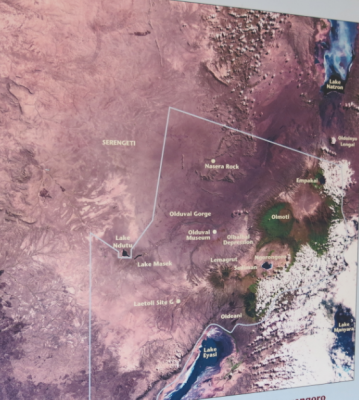 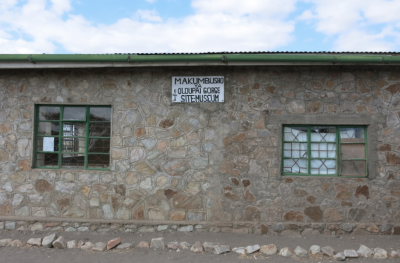 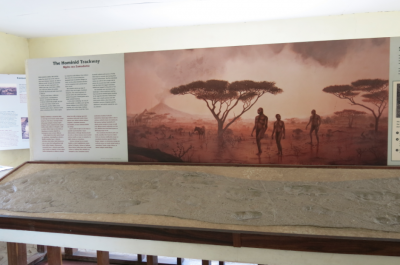 2. Local Guide Speech
We are given a speech by one of the local guys here who tells us about the name debate – is it Olduvai or Oldupai? 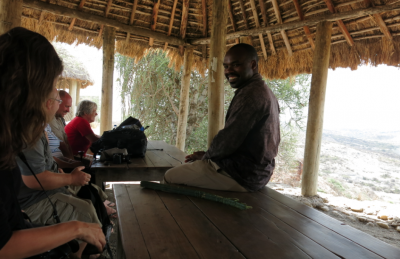 The speech at Oldupai Gorge Tanzania

3. Admiring the views and staring into the Wilderness
Yes – just check the photos for proof. The view you get from this raised platform is amazing and you’ll want to get your photo against this spectacular backdrop. 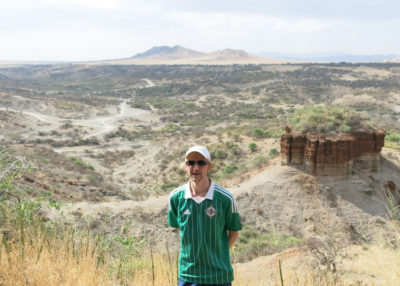 4. Circumcised Guys
During my time in Tanzania we are made aware of the Maasai tribe (we visited Rabatt Maasai Village and took part in a Maasai dance) and we are told that young boys are circumcised and then their penis must heal naturally. During this process they dress up and it’s a bit of a big deal and a ceremony. It’s OK to ask some of these guys to get a photo with them, we know it’s a local ritual and a painful procedure but meeting the locals is a good way to break the ice. We gave them some of our packed lunch (apples, cake etc.) as a gesture for chatting to us and posing for a photo. 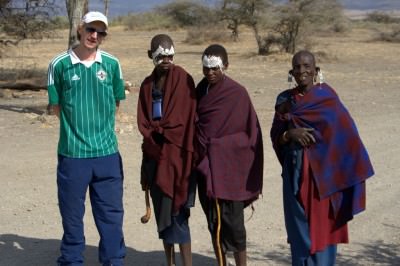 With the circumcised guys at Oldupai Gorge, Tanzania (photo credit – Raymond, Man on the Lam.com)

And after doing those four things, we were off again to tour the Ngorongoro Crater! I aim to get more of my backpacking in Tanzania stories typed up.

Here are my videos from the visit to Oldupai Gorge, Tanzania:

2 thoughts on “Backpacking in Tanzania: A Trip to Oldupai Gorge”