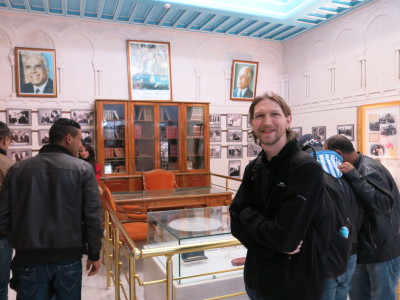 My 100th country odyssey continued as we headed on a train south out of Tunis, Tunisia’s capital city. We were heading for the coastal town of Monastir and were pleasantly surprised. As well as being my 100th country, Tunisia was also the first place I decided to try couchsurfing. My girlfriend Panny had used it before, but I had registered and never used it. Being my 100th country seemed to make things more special and we decided to couchsurf our way through the country. Our host in Monastir was Wicem and after meeting him at Monastir train station, we headed out to explore the sights of this surprising city. 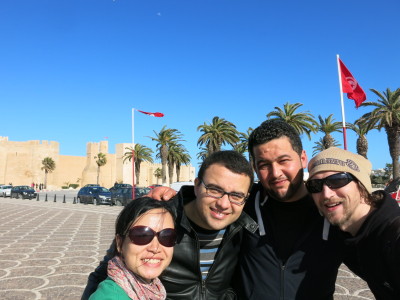 1. Shrine and Mausoleum of Habib Bourguiba
This shrine is the reason alone as to why you should visit Habib Bourguiba. Being his home town here in Monastir, Habib’s shrine, mausoleum and museum is a must visit. You’ll get your bags checked on the way in but be ready for a treat. 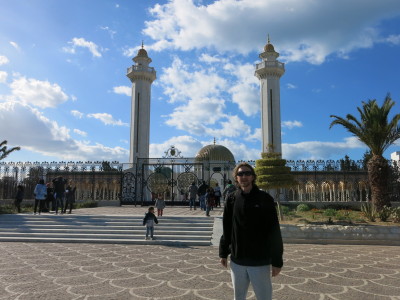 Outside the Habib Bourguiba shrine

Quite simply, as far as Tunisian Independence goes (dating back to 1956) Habib was the man at the forefront of the whole movement. In fact Habib Bourguiba was the First ever Tunisian citizen. When the country became independent in 1956, he had the identity card number 1. 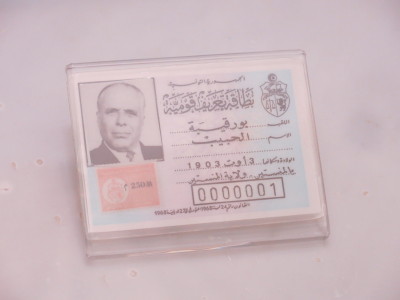 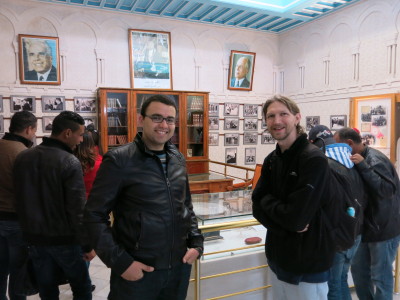 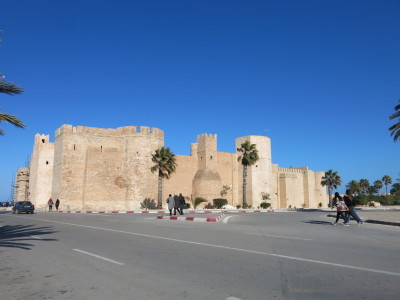 3. The Old Mosque
Monastir like all Tunisian cities has quite a few Mosques, but my favourite was the Old Mosque down by the harbour, as it was plain and simple. Nothing fancy here. Religion stripped down to a building to practice it in. 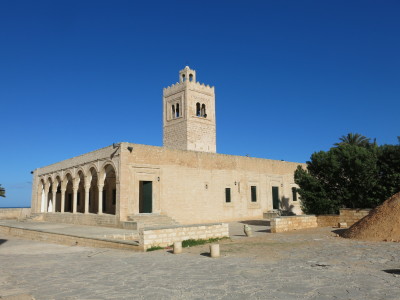 The Old Mosque in Monastir, Tunisia

4. Monastir Harbour
Monastir Harbour reminded me of my hometown. The fact is, both Bangor in Northern Ireland and Monastir have an elaborate Marina complex by the sea. The restaurants and cafes around it are licensed and can be pricey. 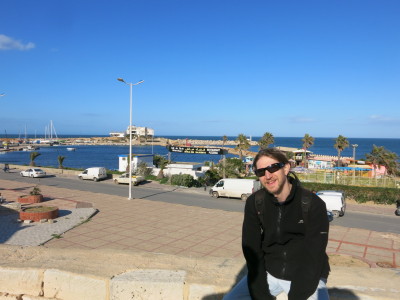 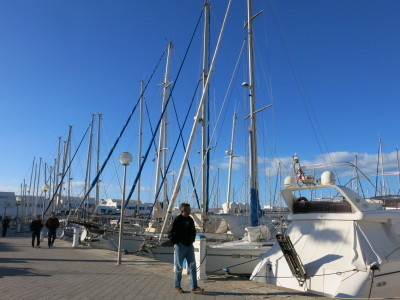 5. Monastir Medina
As with my top sights in Kairouan, the Medina features again. Every Tunisian city has one and Monastirs is your usual mix of tiny poky streets within walls and a Mosque inside it. 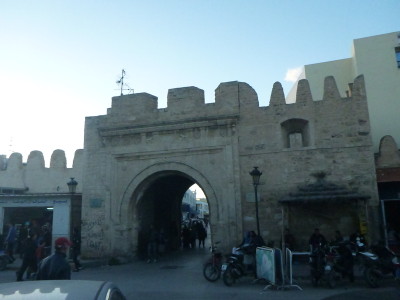 The Medina in Monastir, Tunisia 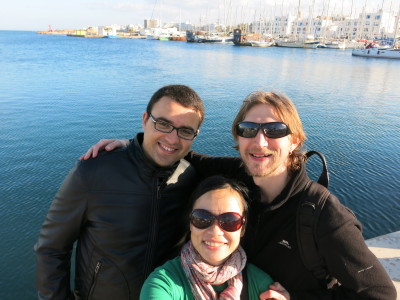 Wicem, Panny and I touring Monastir

Thanks to our host Wicem for helping us see Monastir and giving us a tour of this fantastic city. 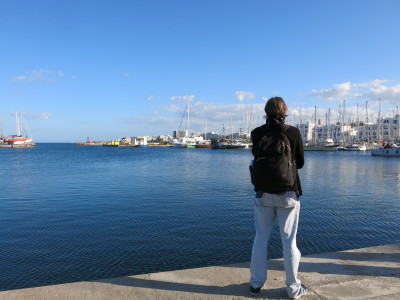 Here are some videos from our time in Monastir while backpacking in Tunisia:

3 thoughts on “Backpacking in Tunisia: Top 5 Sights in Monastir”