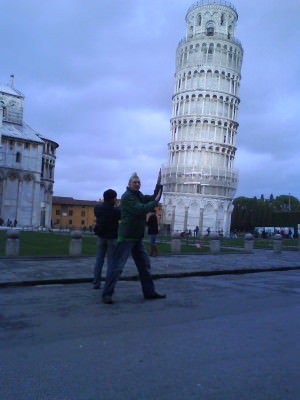 Backpacking in Italy: Five Cool Cities to Check Out

I’ve backpacked through Italy a few times down the years and even border delved into the two real landlocked countries it houses – San Marino and the Vatican City State. As I prepare to return to Milan this year on route to the Euro 2016 tournament in France, it seems a good time to reflect on some of my previous visits and five cool cities to check out. 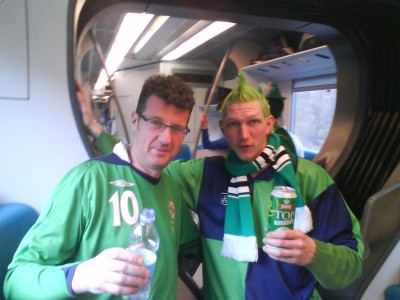 Graham and I on a train through Italy, back in the day…

I’ve written about Italy before a few times including touring the Leaning Tower of Pisa and staying in a hotel in Rome, but a country so vast deserves many visits to truly sample its never ending historic charms.

1.Sorrento
The quirky city of Sorrento is well worth a visit when you backpack through Italy. It overlooks the bay of Naples and its cliff view hotels and lush flats have attracted celebrities including Enrico Caruso and Luciano Pavarotti. It’s also a cool base, there are many day trips from Sorrento. 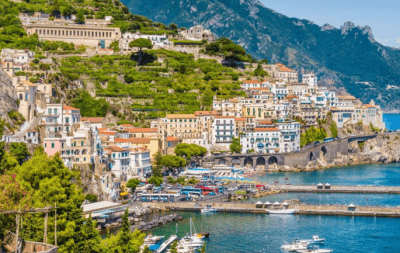 2.Trieste
A great access point to Slovenia is the city of Trieste. Here, Italy pumps a vivacious beat. It has canals similar to Venice, a huge harbour, a fort and some trendy bars and restaurants. I famously backpacked this joint with a few friends in 2008 on route to the Slovenia v. Northern Ireland match in Maribor. 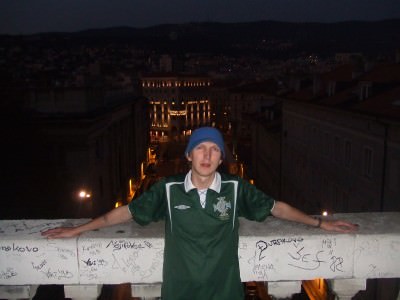 3.Naples
Diego Maradona’s dream landed him in Naples, playing for Napoli in the 1980s. He took this small club to become winners of the Serie A within a few season. The city itself is famous in many other ways though, pizza and ice cream being high on the hit list for any wandering backpacker to Italy. You can also take Naples port shore excursions to get off the mainland for a bit. 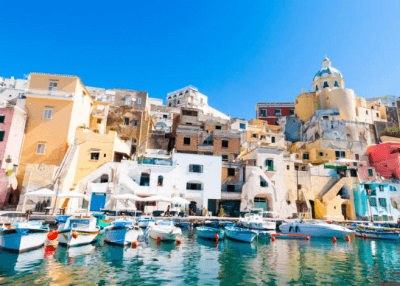 4.Pisa
Try to ignore those that tell you “you can do Pisa in a day”, I recommend staying at least a night here – it’s a city that offers more than the Leaning Tower. Good pizza, a feel good vibe and some insane bars by the river that serve long into the morning. 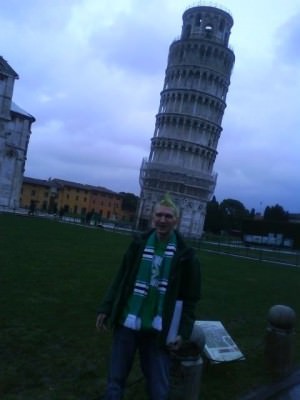 5.Venice
My love affair with Hungarian dancer took me to pretty Venice. Looking back, the memories weren’t good but to look at, the city is phenomenal, one of a kind. A city on water that some people say is slipping away. Go see it now before it sinks!

I’ll be in Milan in June and might even visit Seborga, a country which is landlocked within Italy.