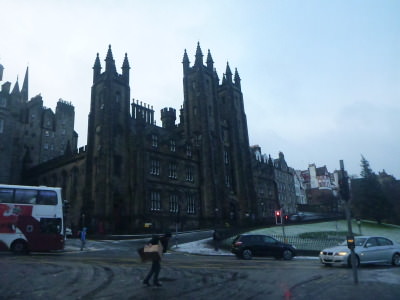 I had been to Scotland around 20 times in my life – but mostly to Glasgow, Irvine or Stranraer. Growing up in Northern Ireland made that an easy option as a child and teenager. However i had never once been to Edinburgh until I turned 34. 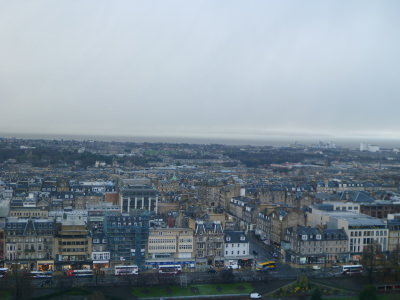 After checking into the cool boutique hostel The Baxter, I decided to hit up the top 10 things to see and do in the city, in my opinion, so here they are.

1. Scottish Parliament
Back in the late 1990s Scotland finally got their own parliament and while the 2014 referendum was a chance for Scots to get complete freedom, most of the country are happy with the own parliament, banknotes, country and legislation. 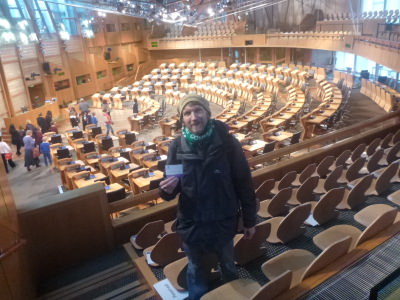 Inside the Scottish Parliament.

You can go inside the Scottish Parliament for free, get a tour, meet MPs etc. It’s a fantastic building and given the recent referendum vote on independence, there’s a lot of history already in this place! 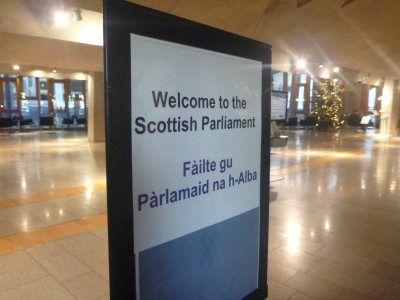 Welcome to the Scottish Parliament.

2. Edinburgh Museum
This is a free museum with a load of cool relics and memorabilia down the years on everything related to the city itself. Edinburgh Museum makes an easy stop off museum on route to the Parliament while walking the Royal Mile. 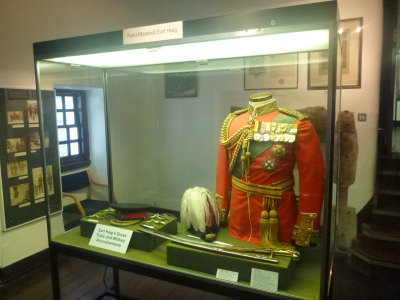 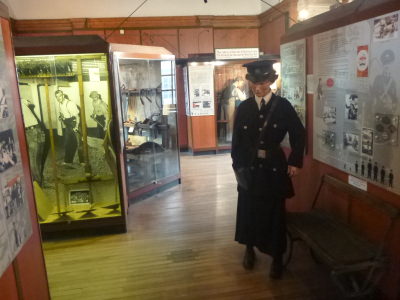 The People’s Museum in Edinburgh, Scotland.

4. National Gallery
This Art Gallery is also free and it has a massive range of modern and old school art. You can’t take photos inside. It’s a fantastic building in central Edinburgh. 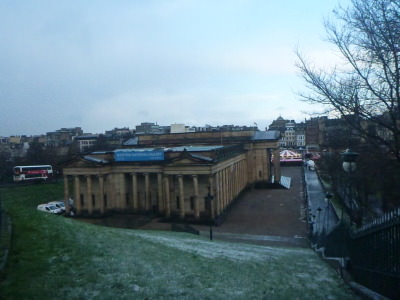 5. Edinburgh Castle
This is a masterpiece and needs no introduction – tourists all over the world flock here to explore the famous Edinburgh Castle. Inside there are tons of different parts – museums, displays, memorials etc. I spent about 2 hours inside. Great views of the city too. 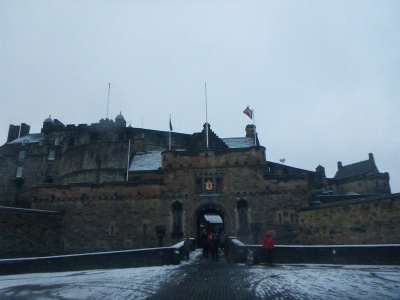 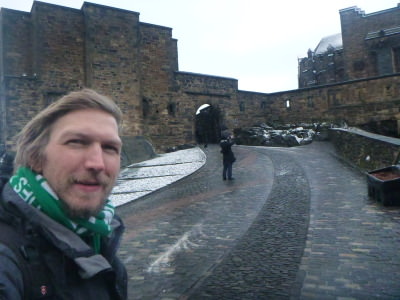 6. Easter Road Stadium
Easter Road is the home of Hibernian FC – Hibs. They are one of the biggest two clubs in the city and their green and white Easter Road stadium is worth a trip. I watched Hibs beat Alloa Athletic 2-0. 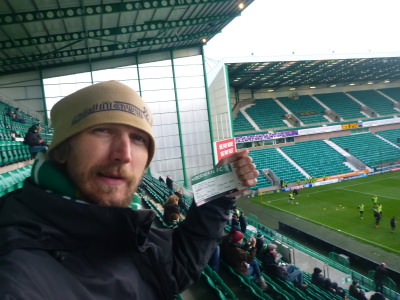 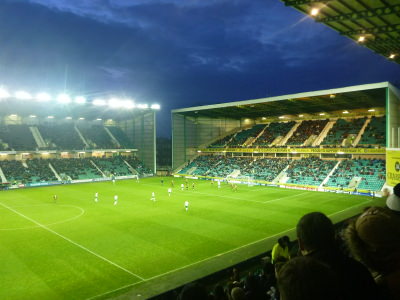 7. Tynecastle Stadium
It only felt right for me to visit both of the big football clubs in the city. While I went to watch Hibernian, I also went to visit Tynecastle Stadium, home of their city rivals, Heart of Midlothian, most commonly known as Hearts. 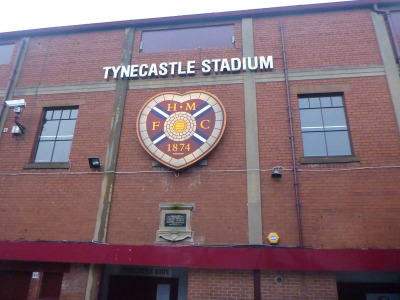 As a secret bonus – head to the Dicken’s Pub and ask for Callum – he will take you to a secret Hearts Museum for a full tour. 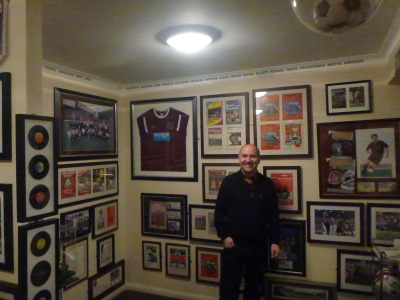 8. Royal Mile
Edinburgh’s Royal Mile is a hive of activity. From the many diverse bars, cafes and restaurants to the bagpipers, the Scottish shops and the Churches. Take a leisurely stroll and enjoy this famous street. 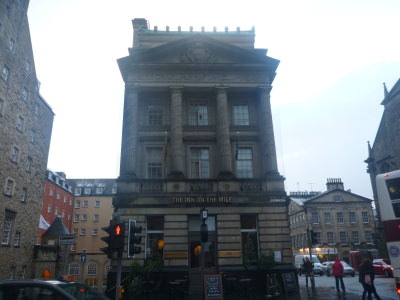 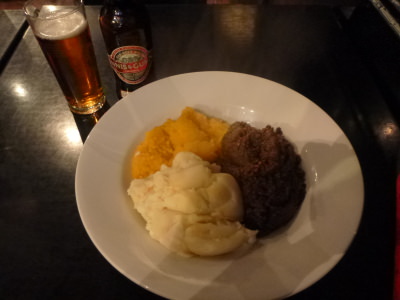 10. Scottish Music
You’ll hear bagpipes wherever you go, it’s one of my favourite types of music. 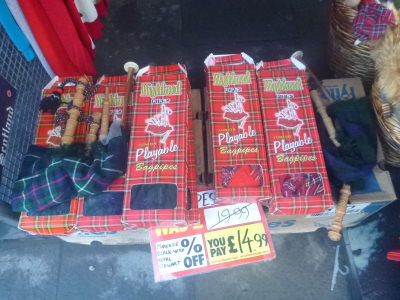 Edinburgh is well connected by train to other parts of Scotland and England and by air to many international destinations – for places to stay you can find the exact details on Venere . After my stint in Edinburgh, I headed south back into England again but I hope to have some more articles on Scotland to come!

11 thoughts on “Backpacking in Scotland: Top 10 Sights in Edinburgh”