On my travels, I have loved playing all types of games. Whether it has been physical games, board games, action games, spontaneous games, even bar crawl games and casino games. We can play them on buses, on trains, on aeroplanes and on boats. We can also play all types of games on our laptops and from the tranquility of our hostel dorms or hotel rooms. We can also do it in Casinos and in Pubs, Bars Cafes and Restaurants. Down the years, this has allowed me to delve into many different games to keep me occupied on my travels, no matter where I have been around the world and no matter what I have been doing. Here are some of the best examples of the best games I have played on my travels. 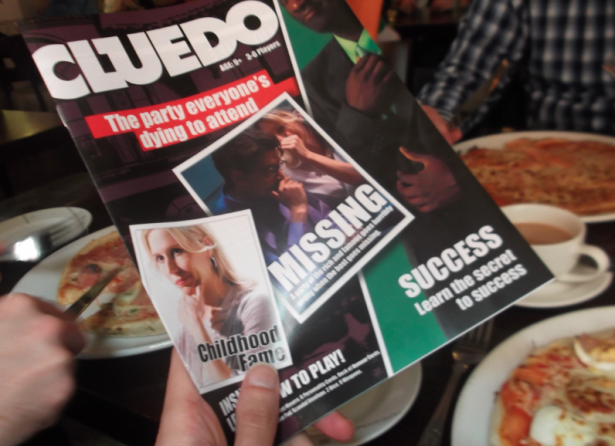 Best Games To Play On Your Travels

I love a good old game of Monopoly. This was one of the first games I played as a child and I have continued to play it into my teens and into my twenties and thirties. To add some spice to the original game, there have been many new versions of the game added down the years. This includes a Northern Ireland version, a Warszawa version and even football versions of Monopoly. 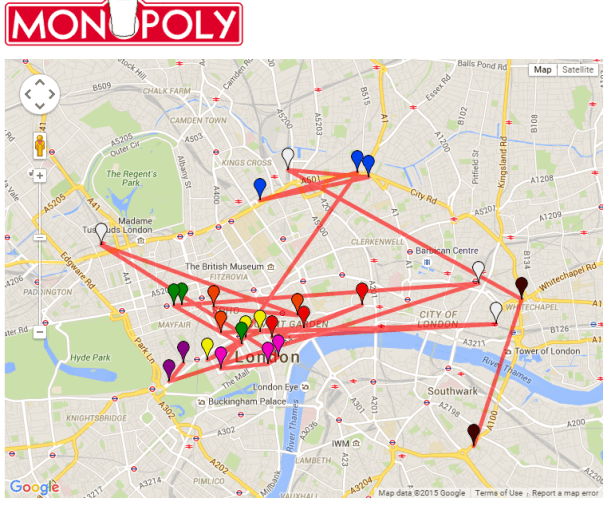 An even crazier idea was when I lived in London and I was doing the Monopoly Pub Crawl. I first did that in 2005 and indeed, a chapter in my latest book, Backpacking Centurion is taken from that exact Monopoly Pub crawl. That is really taking gaming to a higher and more extreme level. We repeated the feat in 2015, 10 years older… 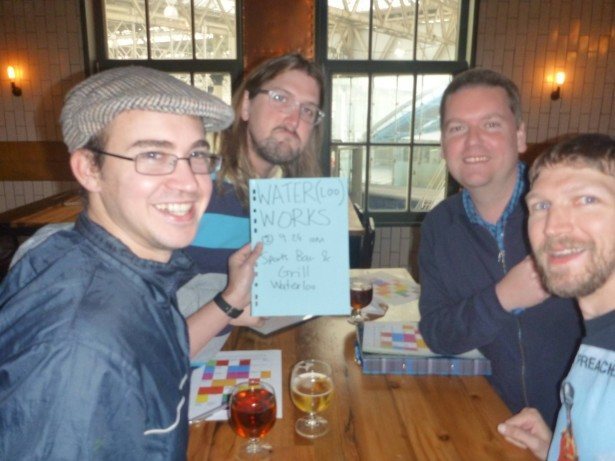 Card games are classic. And of course there are a few different ways that we can play them. Poker remains kingpin and one of the most popular games in the entire world. You can play poker with your friends, you can play it in casinos and in some countries, down the pub. However since the COVID-19 pandemic began, a great idea is to play poker online, which allows you to play it from the comfort of your own home, without the need to wear a mask or risk getting a disease. So delve into online poker for now, and don’t forget your Pokerface! 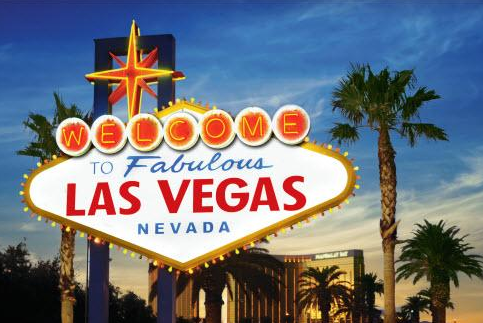 Casinos could be online now during the pandemic

As a kid, I was also addicted to jigsaws. I had a jigsaw of the British Isles and also one of the world – it was a world map / atlas complete with the flags and it also listed many capital cities. I used to love doing such jigsaws as a child. Later in life, I didn’t do as many. When I was long term backpacking, I didn’t exactly want to acculumate new boxes to carry, nor did I spend my nights in hostels doing jigsaws – I was out and about seeing the cities. However, during the COVID-19 pandemic, they are back in fashion with many of us housebound.

Who Dunnit? Where is Poirot or Jonathan Creek when you need that Murder Mystery solved…? Again, the class board game Cluedo is a top notch 6 player board game for a night inside. However, in 2012, my friends and I took things one step further and played 6 games of Cluedo with 6 players in 6 different Cluedo themed bars! It was a lunatical Cluedo pub crawl. 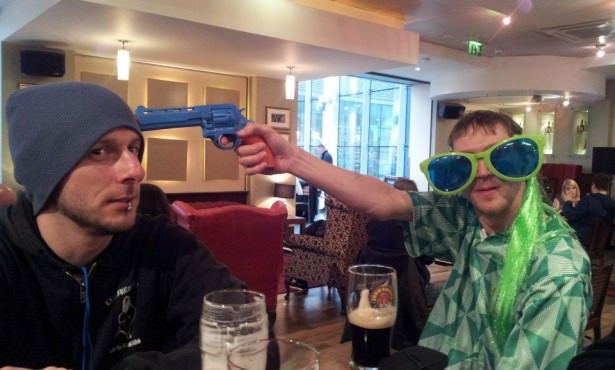 Pub Cluedo – all just a big of a laugh! 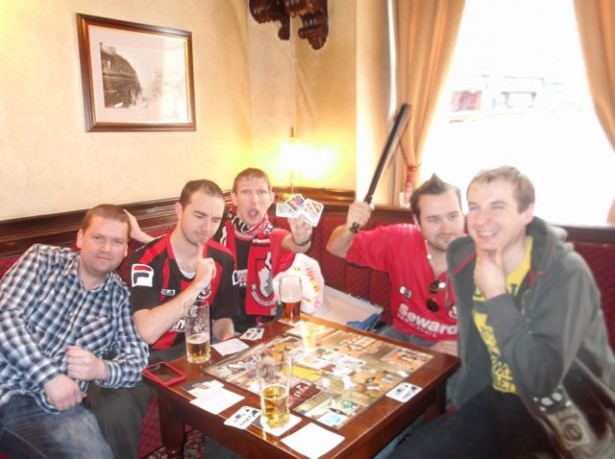 The epic Cluedo Pub Crawl – a Thirstier Thursday than normal – great day out with the lads.