Oh Riga, you really don’t inspire any love affairs do you? Back in 2007 I first visited Riga, the Latvian capital city during the same year that I started this blog. I didn’t write much about it before, nor did I feel inspired to. A few mis-haps on my first visit had this place way down on my pecking order of world cities. In fact probably only the Venezuelan hat trick of Caracas, San Cristobal and San Antonio del Tachira would fall below Riga if I ever compiled a league table of cities I’ve been to. No love lost for Riga, I didn’t have any in the first place. But why? 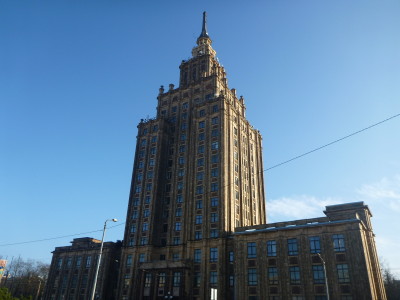 To be honest Riga was doomed before I even landed in the airport. It all started with corrupt police. A few of my friends had arrived earlier than me in Riga ready for Northern Ireland’s Euro 2008 qualifier with Latvia. A match to be held on the Saturday evening. I booked my flights with Ryanair, roomed with Tim Beattie and was looking forward to the match, some beers and sightseeing the city. 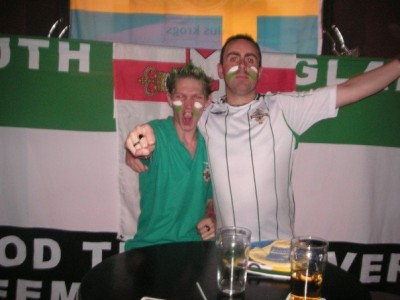 The night before we landed, Tim and I were out for a beer in London when we heard news of Northern Ireland fans being arrested by the police, forced to pay bribes and being treated badly. Hardly the welcome you need to a new country is it? Now of course there are two sides here – perhaps some of the Northern Ireland fans had behaved badly and deserved to be arrested. But we heard of people being fined for walking on the grass. It’s all true. Soviet style wannabe cops using any excuse to arrest a Northern Ireland football fan. I was only there for the football and to enjoy a nice country, I thought. 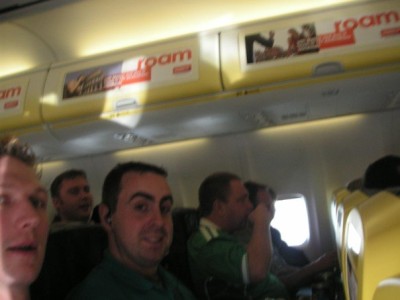 Arrival at the airport and rude cops made me change lines in the passport queue, complained that I was wearing a party wig/hat on the flight and walk to immigration. I got rude stares and gestures, but I continued regardless and happy. Ready to see the city. Tim and I shared a taxi with two others to our hotel – we wanted to make the most of the time. 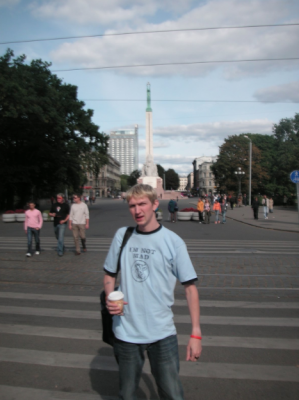 We checked in and went straight out to meet the others. Across the bridge to the Old Town and I thought it looked quite charming. I had been in Minsk, Moscow and Warsaw earlier in the same year and expected Riga to sit nicely beside my happy memories. After crossing the bridge we met David Watson and I was introduced to this character called “Bangor Boy” – Michael Lewis a fellow Northern Ireland fan who I have bumped into a load of times since. This was on a corner near the National Theatre. 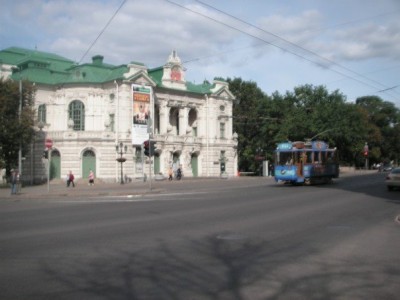 “Bangor Boy corner” by the theatre

Again, all going well and we get to a pub called “Stella Pub” to join the lads for drinking, some food and singing. 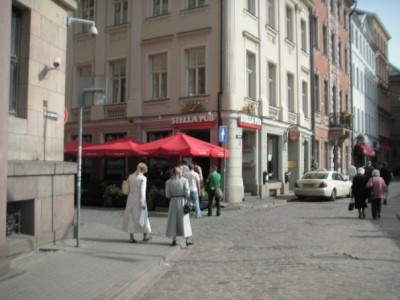 More reports of arrests come in, so we decide to stay low profile, I try the beer which is called and it tastes foul. I decide to have a burger with it, as others do. The burger gives me indigestion so I wash it down with more horrible beer. I couldn’t believe it when I found the burger photo on my Facebook page (I’ve since lost all my travel photos up until 2009). 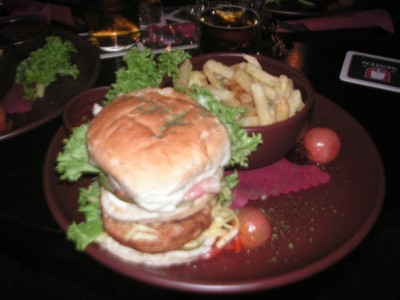 We head to the football stadium to find that our manager, Nigel Worthington in his second match in charge has dropped Stephen Craigan from the first 11 for seemingly no reason. We are playing 4 defenders in the wrong positions. One of them, Chris Baird of Fulham, puts the ball into his own net in the second half and we lose 1-0 to Latvia. 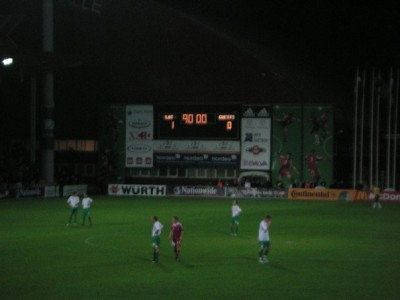 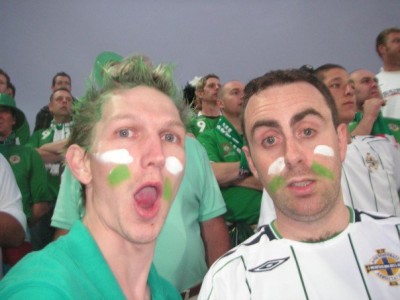 With Tim in the stadium

We were big favourites going into the match and we looked like hopefuls to qualify for Euro 2008 at the time. After the match we have some consolation beers and I buy a sandwich from a petrol station. 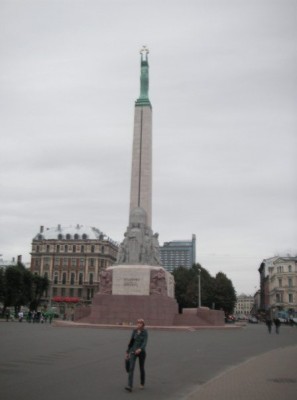 I’d already puked up from the burger earlier. The sandwich then gave me food poisoning. I had never been like this before – I was glad of the private twin room with Tim as I made use of that toilet. I was sick the entire evening. Not my normal self at all. I wasted my time in Latvia, completely. It was all so depressing. 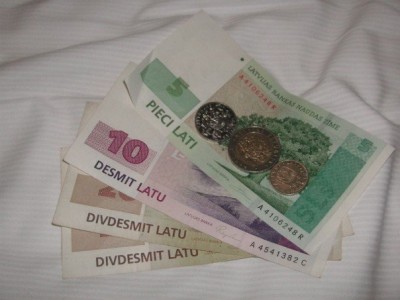 The lads were downstairs in the hotel bar singing songs and drinking and I wasn’t with them – too sick to join in. Besides we had lost and I was in no mood for a party. Around 9.30 pm Tim rushes into the room with a glimmer of hope “It’s OK Jonny – Spain only drew 1-1 with Iceland”. It didn’t perk me up at all – 1 point was better than our none and now with Iceland up next for us – they were high in confidence. I’d rather Spain had won in retrospect and walked away with the group leaving us to contest with Sweden and Denmark for second. 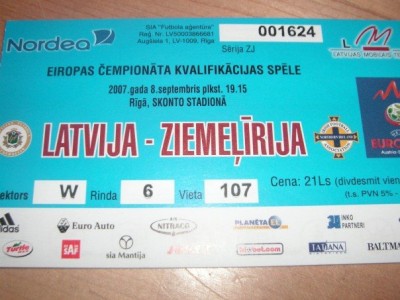 In the middle of the night, Gavin, Skin, Michael, Tim and Colin break into my room singing Tony Kane songs and as they jump the bed I wake up, still feeling sick and I jump into a chorus of “We’re not Brazil We’re Northern Ireland”. Lights go out. 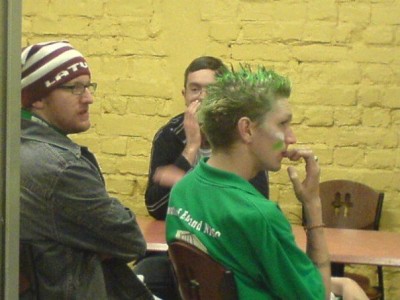 Down and out in Latvia

Next morning Tim and I do a few of the quick sights of the city but in reality I was rough as hell still from the double food poisoning. That was September 2007 by the way. 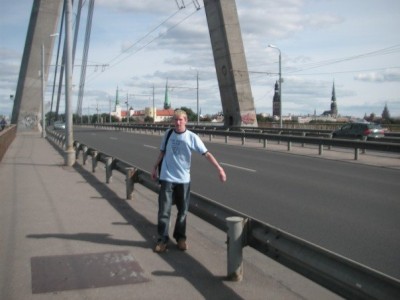 Sightseeing in Latvia with food poisoning