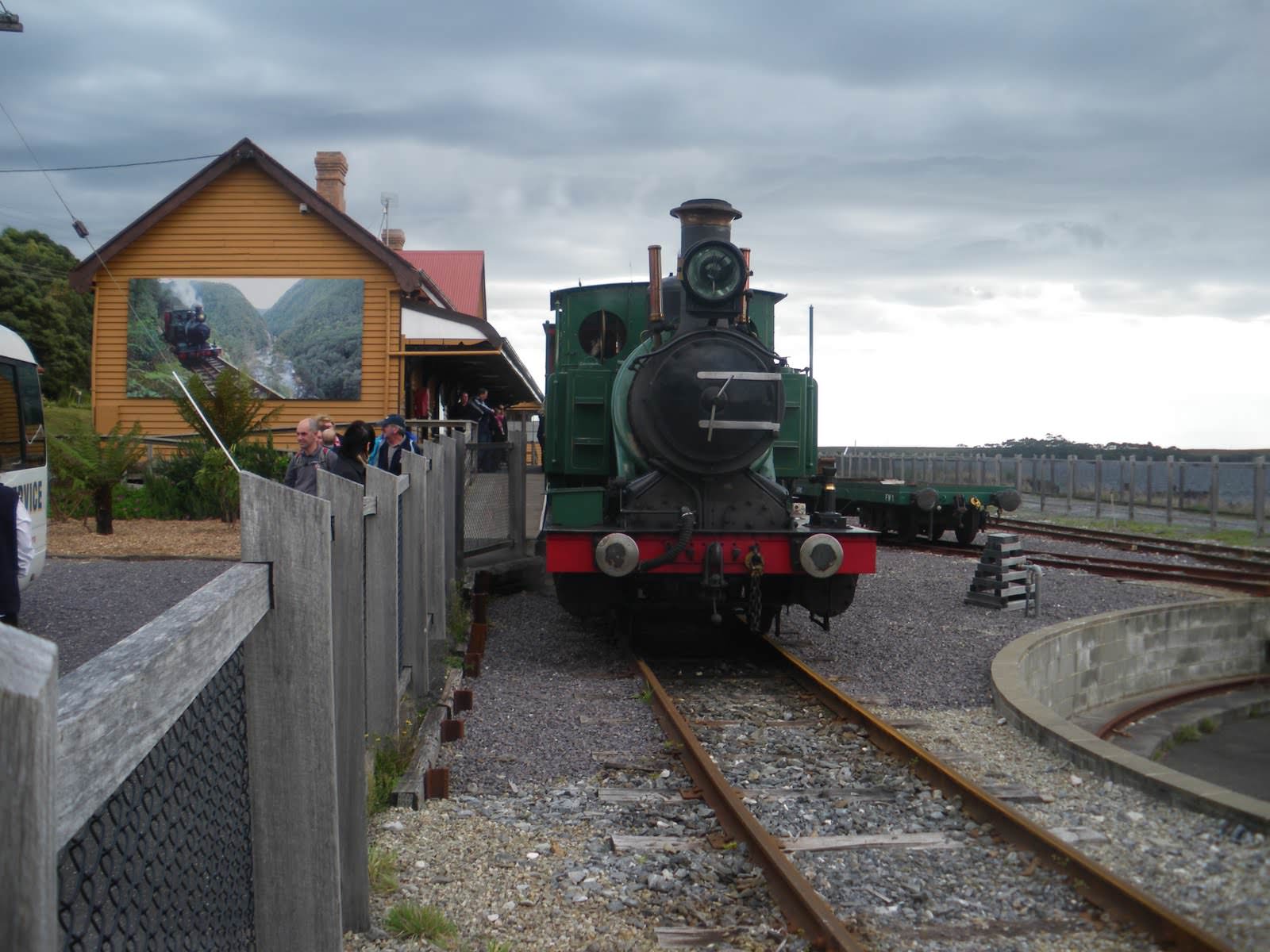 After four months I’ve finally gotten round to condensing this one and finishing it off. Nine parts in total on what was an excellent day on board the steam locomotive along the West Coast Wilderness Railway. I did it alone which was probably the only bad thing – wish I had someone there with me Read more about West Coast Wilderness Railway Part Nine – End of The Line and Arrival at Regatta Point[…] 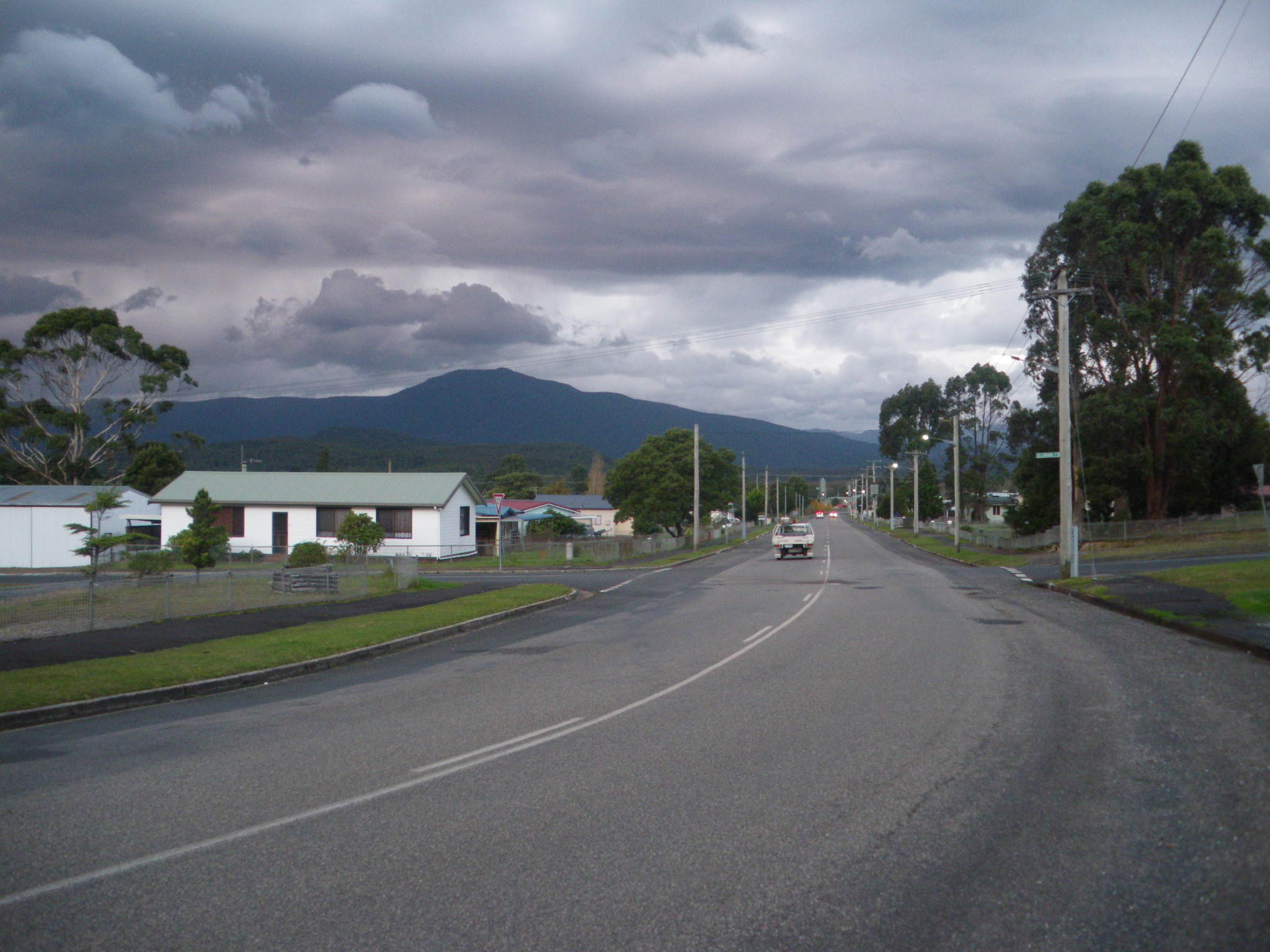 Zeehan formed part of my western wilderness road trip while living in Tasmania. I was on the way to Zeehan when I had my petrol worry, almost ran out, but luckily made it to Tullah, a small village on the West Coast of Tasmania. Its all remote and wilderness out that way. Zeehan is another Read more about Zeehan Low…Western Wilderness, Tasmania[…] 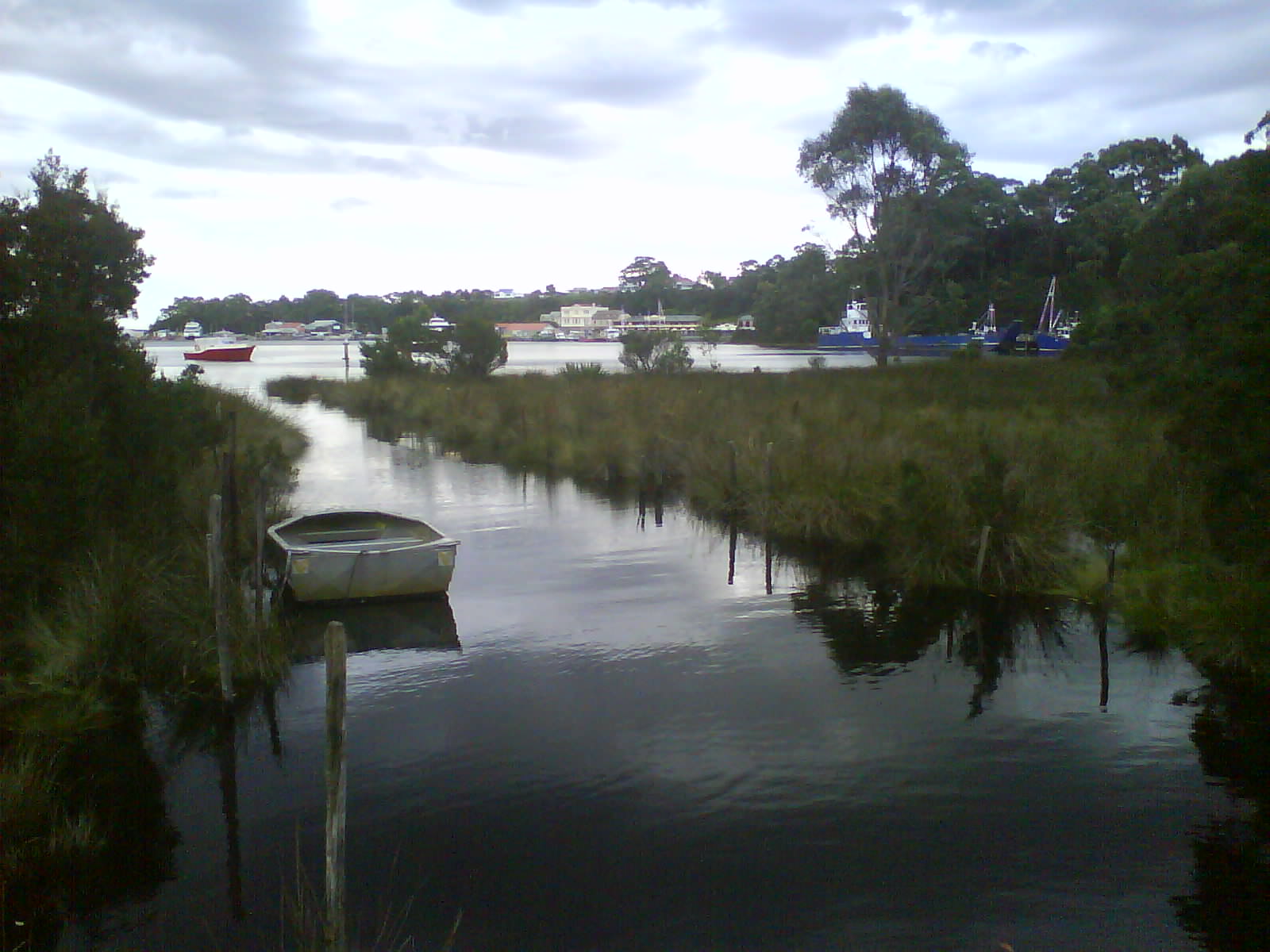 This isn’t actually a post about former Manchester United and Scotland star Gordon Strachan. Though you really could have fooled me there. When I heard that the Gordon River flowed through a town called Strahan, I almost expected an action replay of the 1986 World Cup, where Scotland went 1-0 up on West Germany before Read more about Gordon (River) Strahan, Western Wilderness, Tasmania[…] 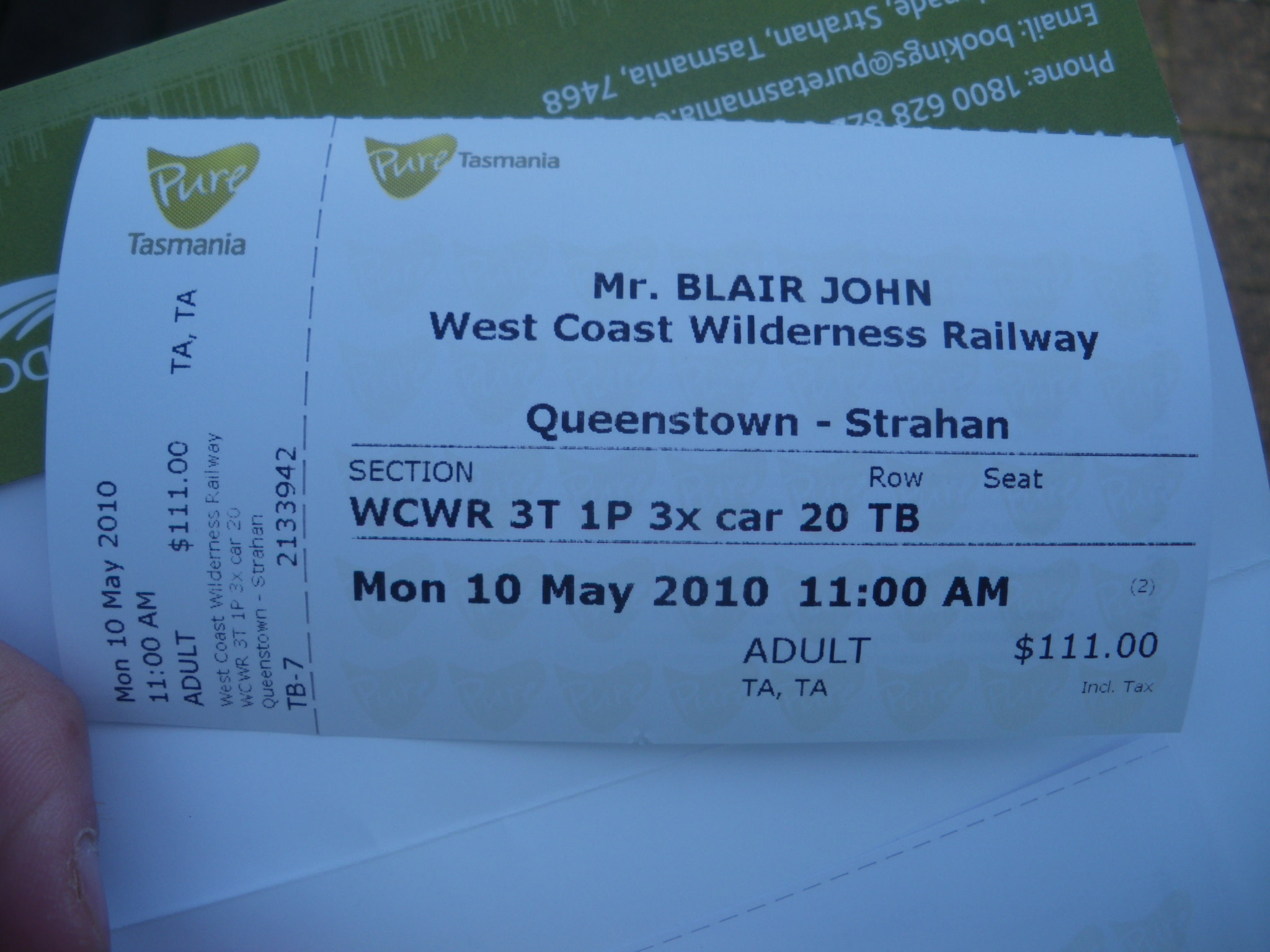 I have always enjoyed railways and train journeys. As a kid it was spotting the different stations on the Bangor – Belfast train line. My home country of Northern Ireland is hardly blessed with a lot of train lines. I grew up about 5 miles from the nearest station, and my birthtown of Newtownards Read more about West Coast Wilderness Railway Part One – Leaving Strahan[…]