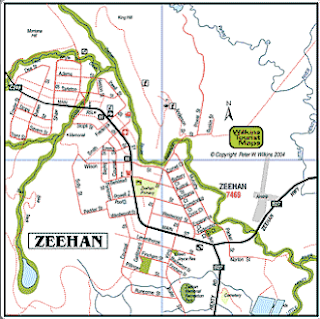 Zeehan formed part of my western wilderness road trip while living in Tasmania. I was on the way to Zeehan when I had my petrol worry, almost ran out, but luckily made it to Tullah, a small village on the West Coast of Tasmania. Its all remote and wilderness out that way. Zeehan is another place on the West Coast. It’s one of the lesser well known settlements there. Though it’s hardly a case of blink and you’ve missed it. There’s a fair amount of houses and buildings there. 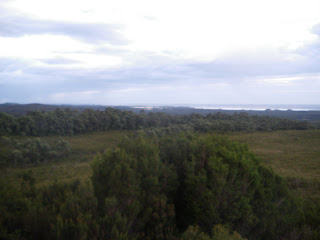 It consists of two main roads, as far as I could tell. The first main road is the route into Zeehan from Tullah and Rosebery. The second one is a left turn off that, and that happens to be the lonely road down to Strahan. Between Zeehan and Strahan on that road there is no civilisation – just nature and wilderness. 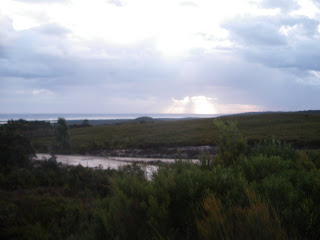 I twice passed through Zeehan on my trip. I stopped twice as well. Once on the edge of Zeehan down towards Strahan to enjoy the views from a lookout point. 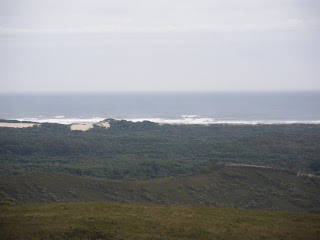 It looks down towards Ocean beach on the west coast of Tassie. The next piece of land due west is…South Africa believe it or not! 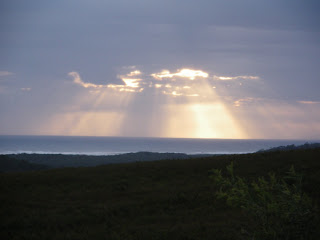 How’s that for a sunset photo?? From the west point of Zeehan… 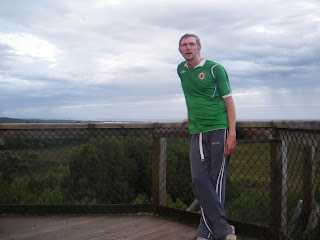 That’s me relaxing by the amazing sunset and cool wind. 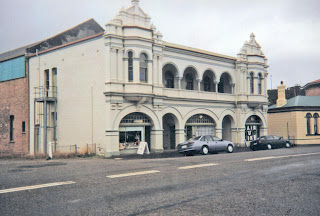 The most impressive building was the theatre. The Gaeity Theatre. You can see how isolated it looks compared with theatres around the world! 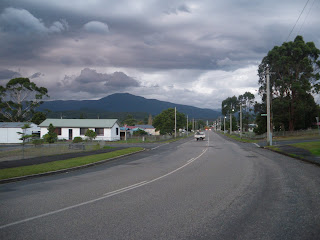 The setting and the scenery at Zeehan was incredible. On this photo you can just see how remote it is. The mountains and wilderness all around and then this town just springs up out of nowhere. 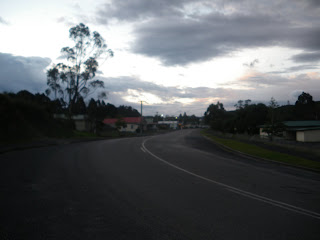 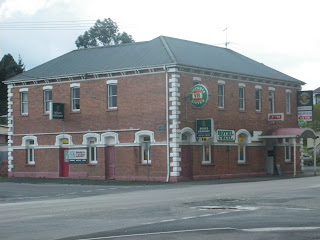 The local pub seems to be the Hotel Cecil. An obvious corner building. In a town with a population of 745, I’d have thought about 200 of them were too young to drink, so in essence there could never be more than 545 people in there at any one time. And that would be the entire population of Zeehan. I didn’t go in. 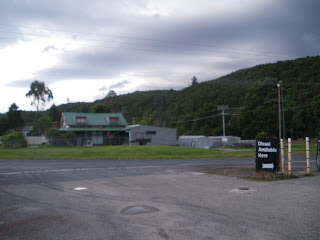 There’s a petrol station on the opposite corner. 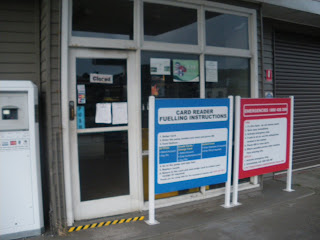 Lucky I didnt need petrol, it was shut… 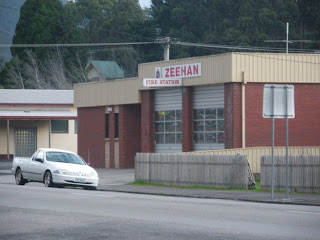 The Fire Station was further down the main road. So prominent it merited a photo, and a mention on here. 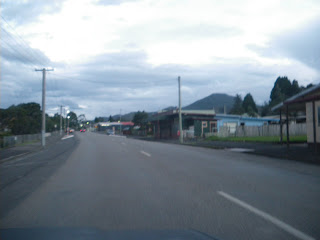 This is as busy as the main street will get, I’d assume. I stood in the middle of the road to take that photo. As you do. 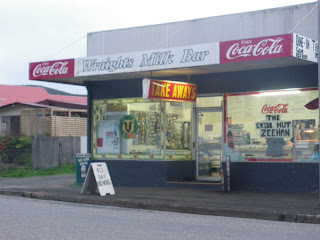 The local shop is Wraight’s Milk Bar. It looks so local I didn’t even go in. I should have done, but I didn’t need to buy anything, and didn’t want to go in and not buy anything. They do all day breakfasts in a hot food section called “The Cribb Hut.” It was hardly a surprise that there wasn’t a KFC or a TGI Fridays. It would be a sad day if McDonalds ever hits the west coast wilderness of Tasmania. 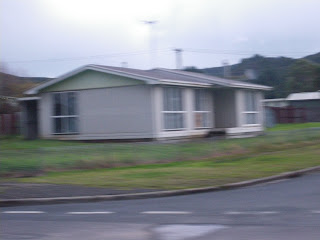 I didn’t really dwell there for long, and in fact took this passing photo as I drove out of town. It’s a typical Zeehan house…

For the record, Zane (Zeehan) Lowe (Low) is a DJ (disc jockey) from the BBC (British Broadcasting Corporation). 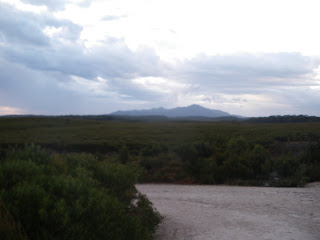 And if you think it’s a ridiculous title for this blog post, then I guess you’d forgotten that Zeehan is low, hence why it’s where the settlement is. Mountains surround the areas nearby, and I guess in a lower area the town has been built…
What Is It? – Zeehan, a small town on the west coast of Tasmania, Australia
Where Is It? – In the Tasmanian Wilderness, west coast.
Population – 745
Sightseeing – An excellent lookout point down towards Ocean beach (which is not in Zeehan, but close by), The Gaiety Theatre, Remote main roads, Church, Pub.
KEY SONG:
CROWDED HOUSE – ISOLATION (from the current album ‘The Intriguer’):
ZANE LOWE:
THE LOOKOUT POINT WEST OF ZEEHAN:
Join 15,017 Monthly Readers! If you enjoyed this article and LOVE travel and SAVING money, get e-mail updates from Don’t Stop Living – a lifestyle of travel! (It’s Free) 😉 Jonny