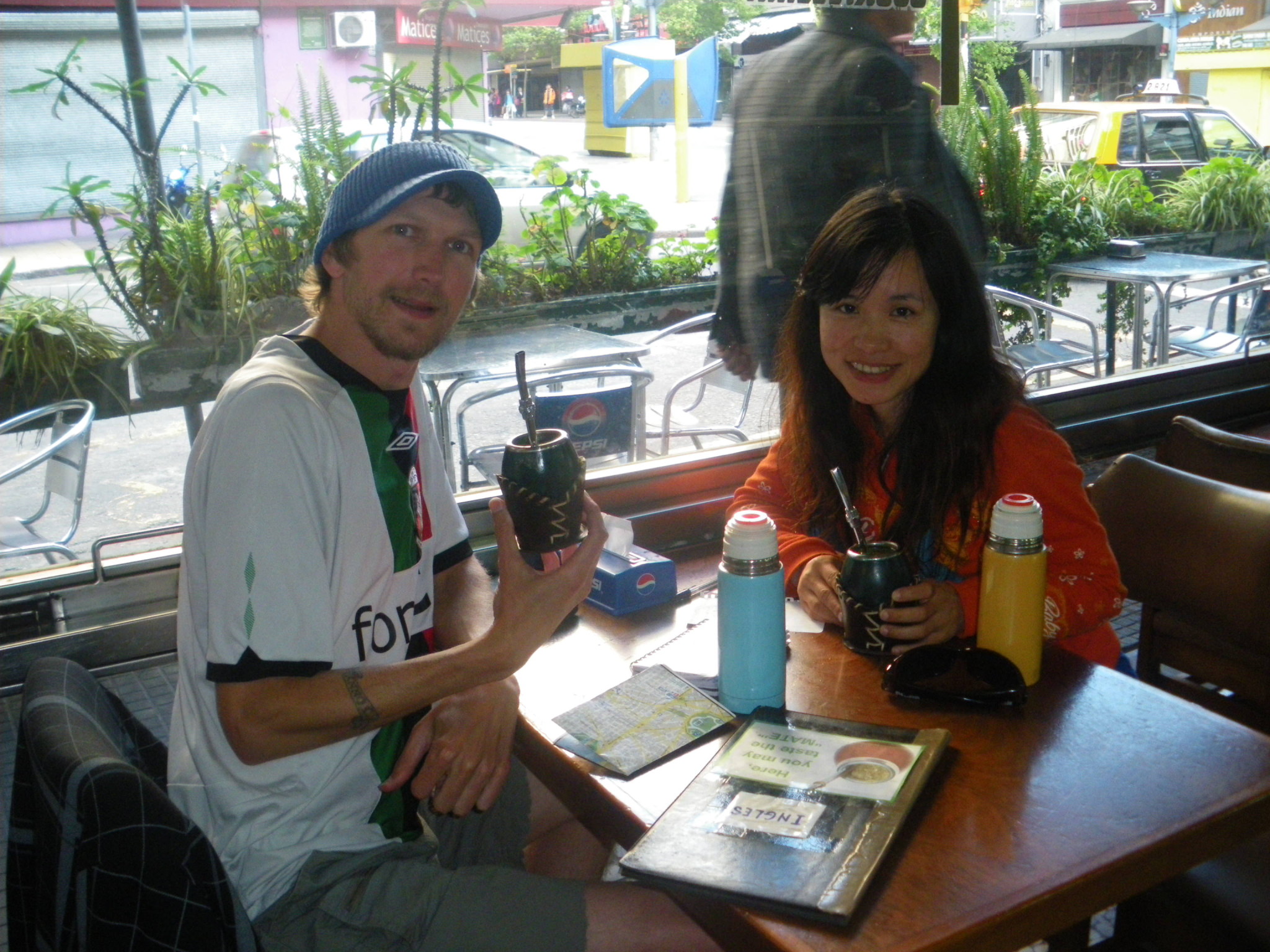 It’s possible that this blog is often pieced together at random intervals without showing a flowing indication of my life, so this post will hopefully show the current beliefs.  And is dedicated to the forlorn, special and worldly Yu Pan Yu. Love hurts and always will hurt us, but something special should shine through. That Read more about “and you know what it means to me babe…” – My jaded Hong Kong princess[…] 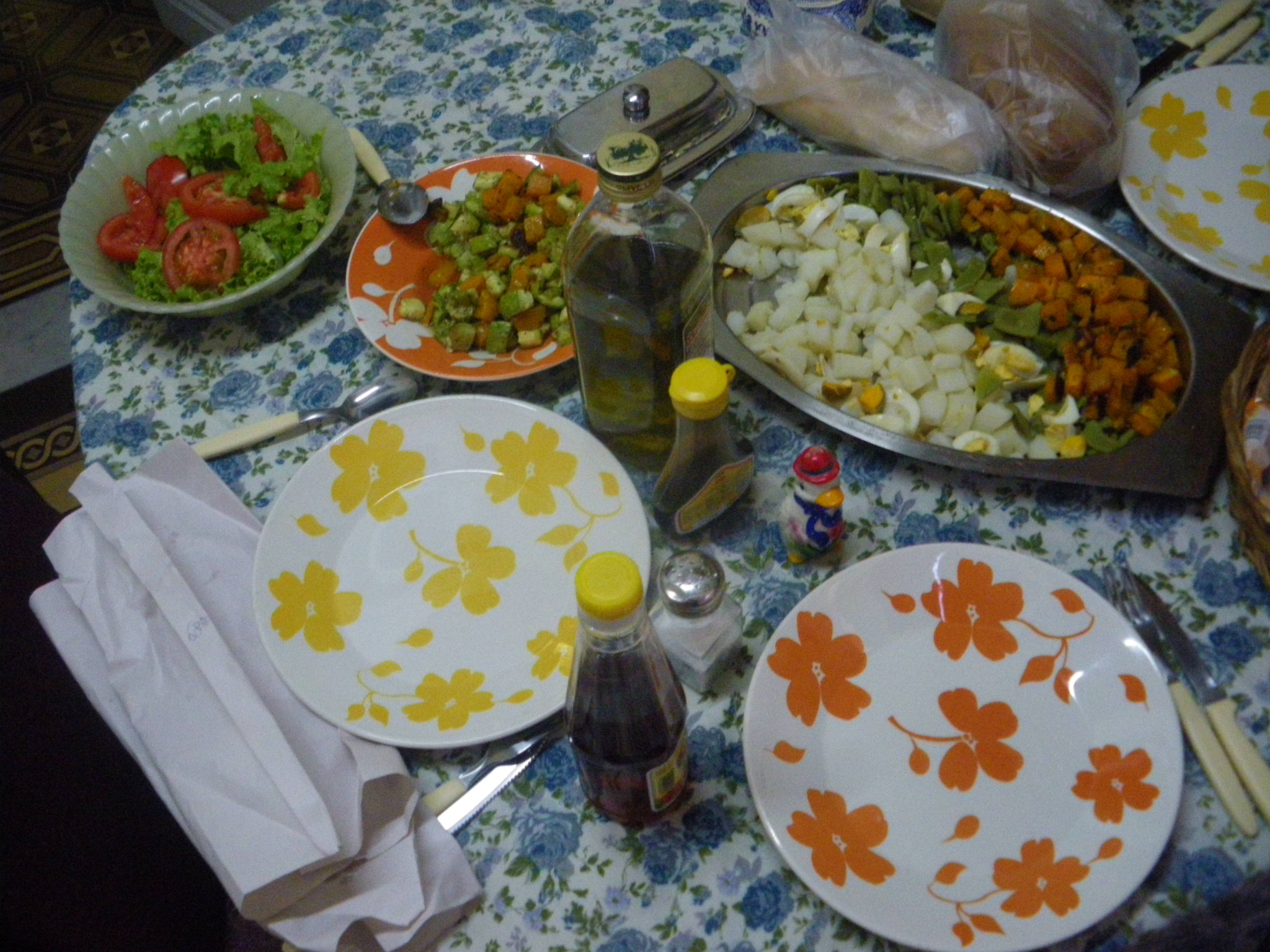 When travelling, living and visiting new countries and cultures part of the joy is undoubtedly sampling the local cuisine. I’m a shit cook and a lazy chef, even though I was once in charge of every cheeseburger and hotdog sold at Bournemouth beach. So I need people to cook for me a lot of the Read more about Friday’s Featured Food: Comida de Perla – Perla’s Cuisine, Montevideo, Uruguay[…] 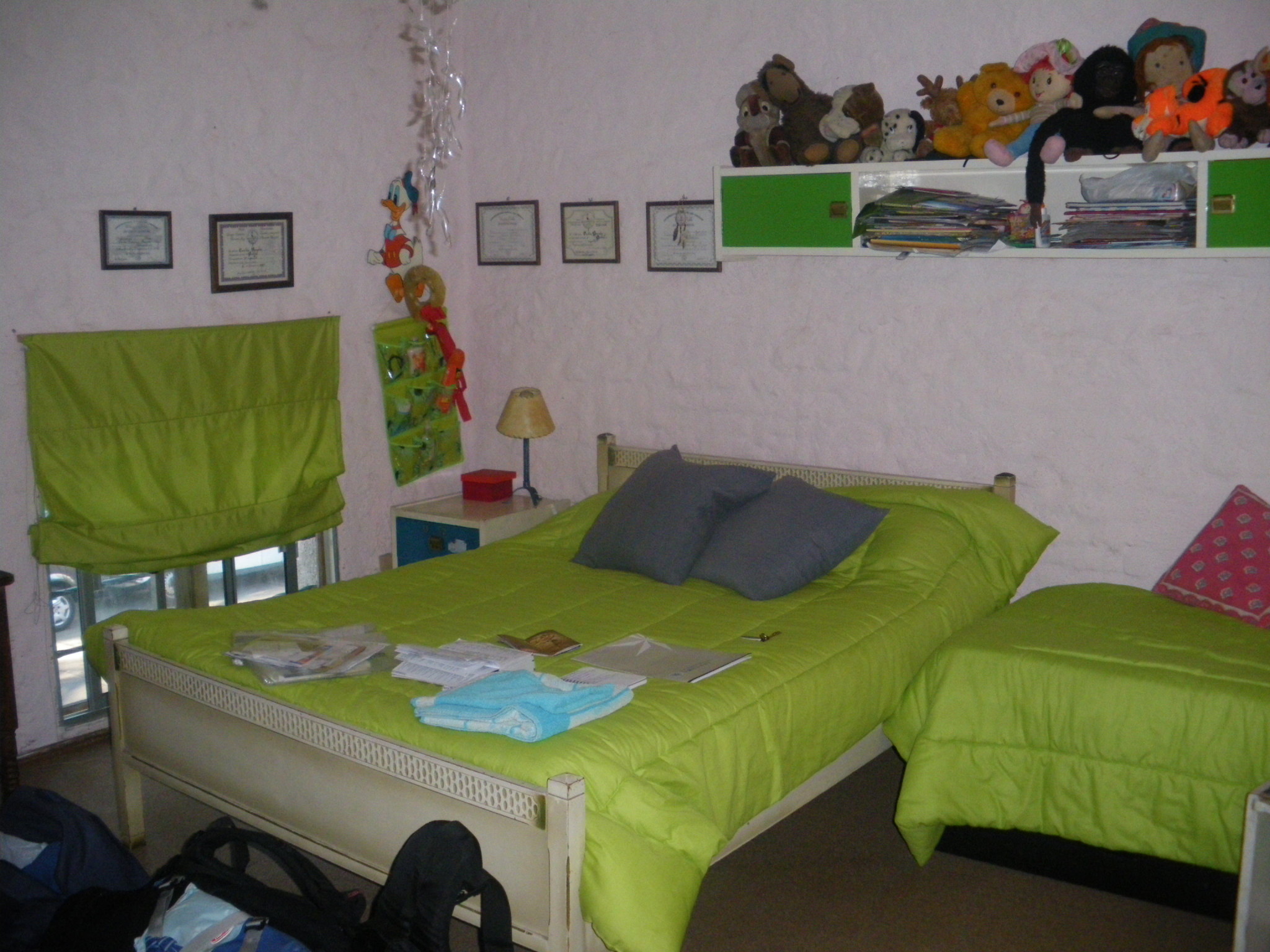 As a traveller and often nomad, I find it important every now and then to have a base or somewhere consistent to stay rather than jumping from hostel to hotel, from campsite to website, from bus terminal to airport and from bar to cafe. I found that consistency as I decided to stay for 3 Read more about Casa De Perla: Living at Guana 2077, Parque Rodo, Montevideo[…] 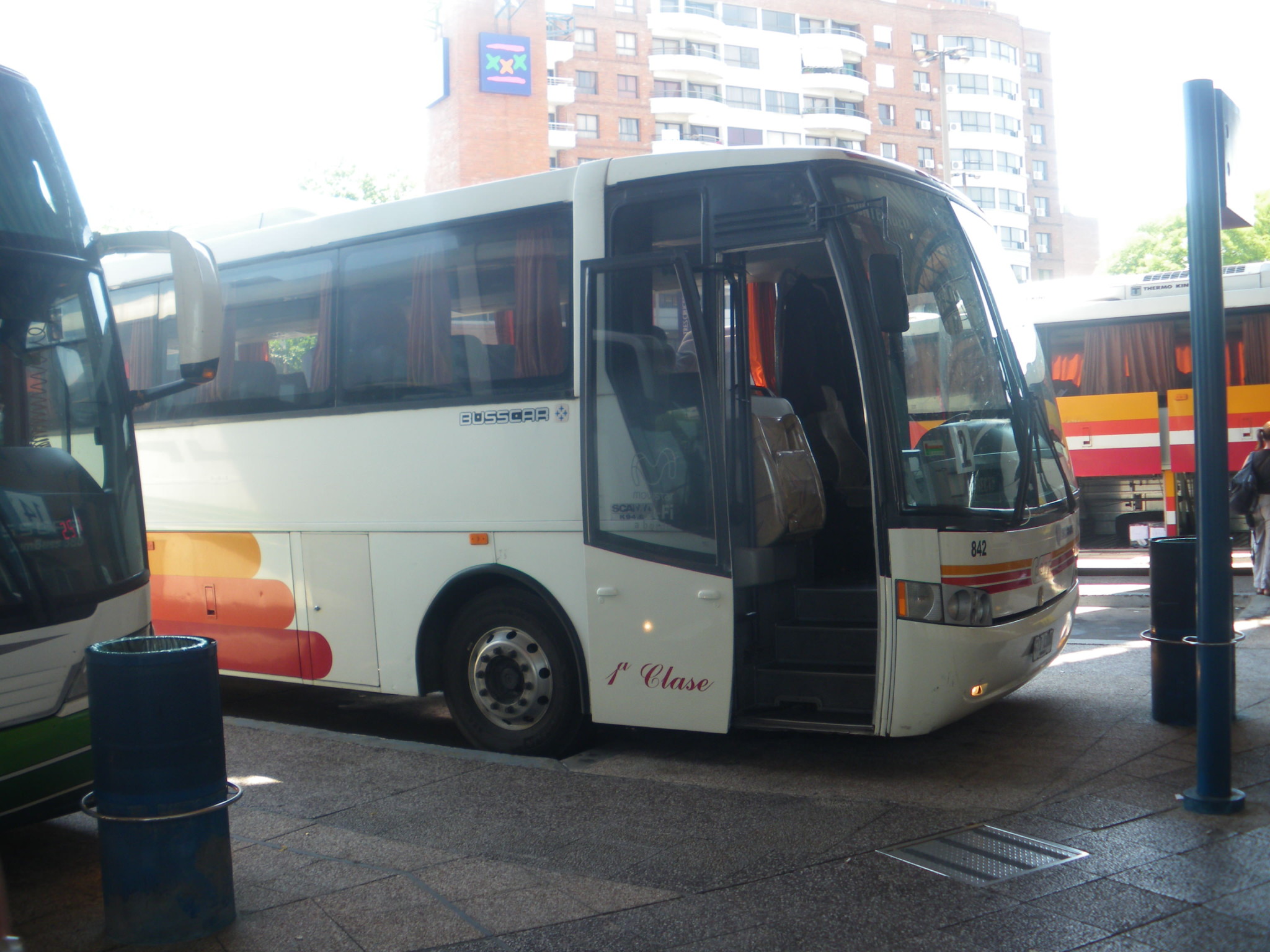 Bus journeys become such a common aspect of travel, I’ve been on a bus in almost every country I’ve been to. To some people, bus journeys are boring and uninspiring. I enjoy them as a way to see the world from the quiet comfort of a window. As well as getting an onboard flavour for Read more about Backpacking in Uruguay: Bus Back to Montevideo[…] 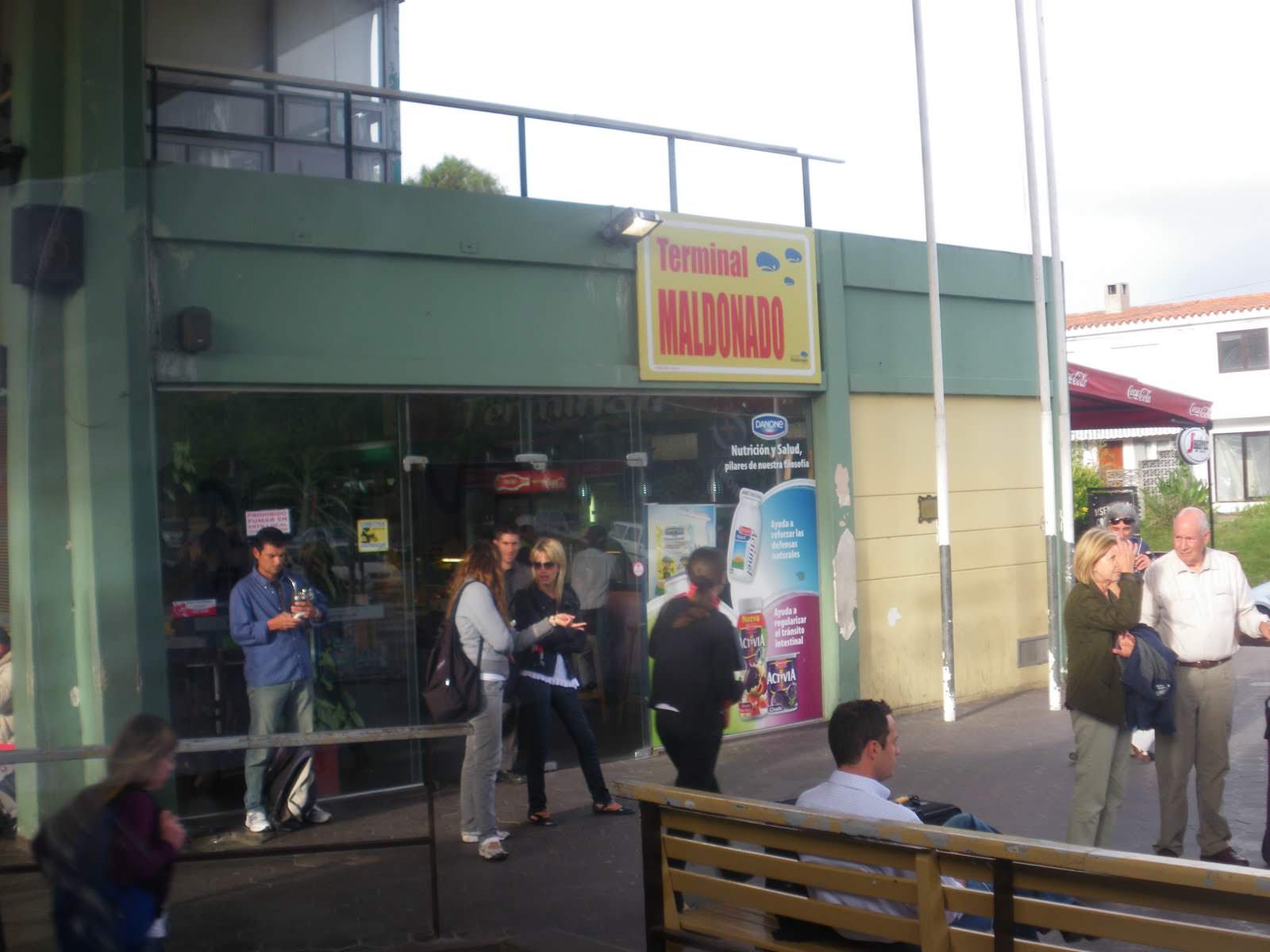 As bus journeys in foreign lands go, this was one of the easiest and most pleasant. Living some kind of dream on the Uruguayan south coast, I left Montevideo to head east for a few days to check out the trendy seaside resort of Punta Del Este. It is well recommended, and only time and Read more about Backpacking in Uruguay: The Point of The East – Montevideo to Punta Del Este[…] 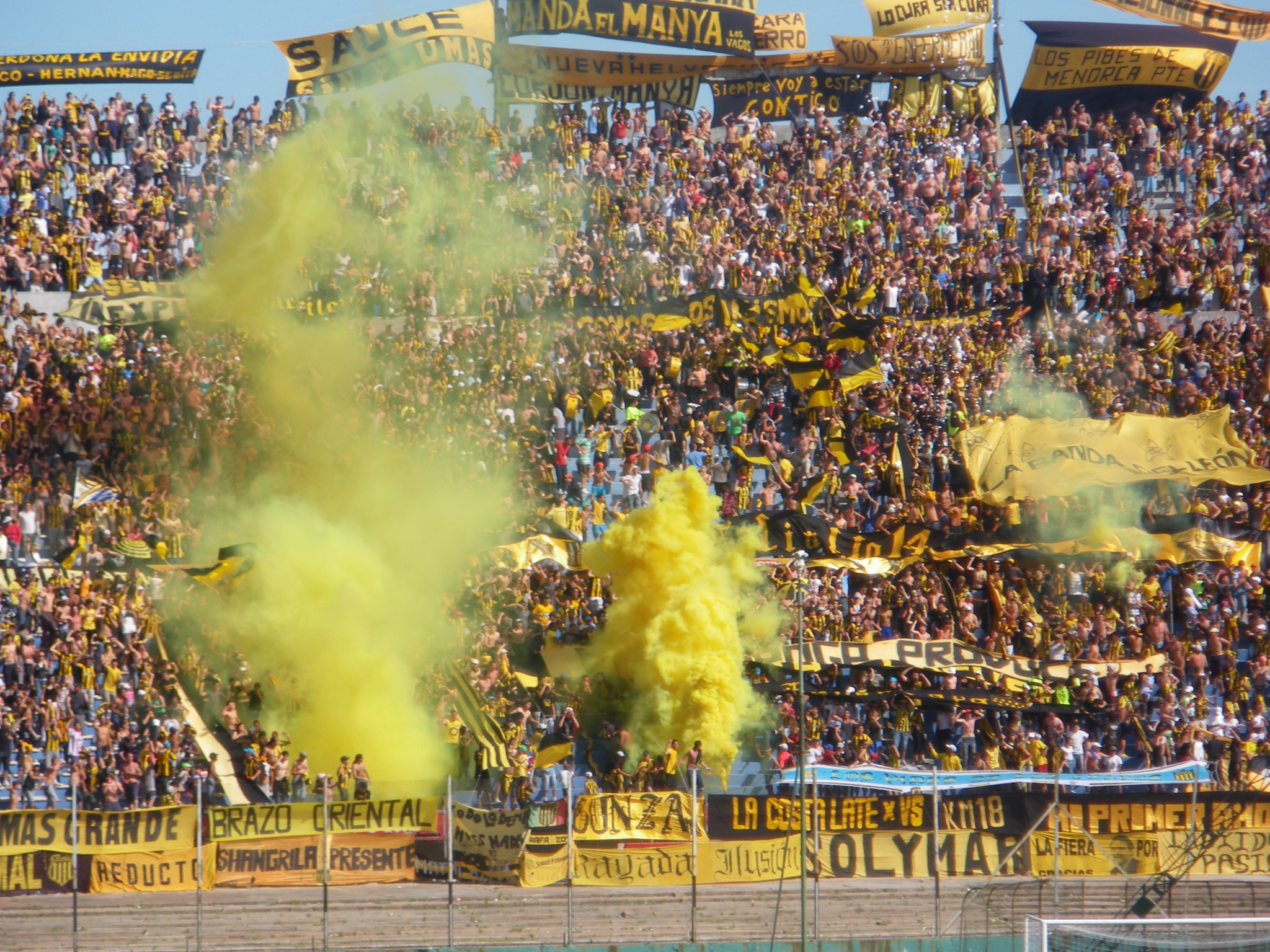 Arrival in Uruguay was sweet. I arrived in Montevideo in November 2010, just 4 months after Uruguay had finished third in a World Cup they really could have won. I supported them in the World Cup that year and loved the history of it all – two World Cup wins – back in 1930 and Read more about Vamos Penarol!! – Penarol 0-1 Defensor Sporting[…] 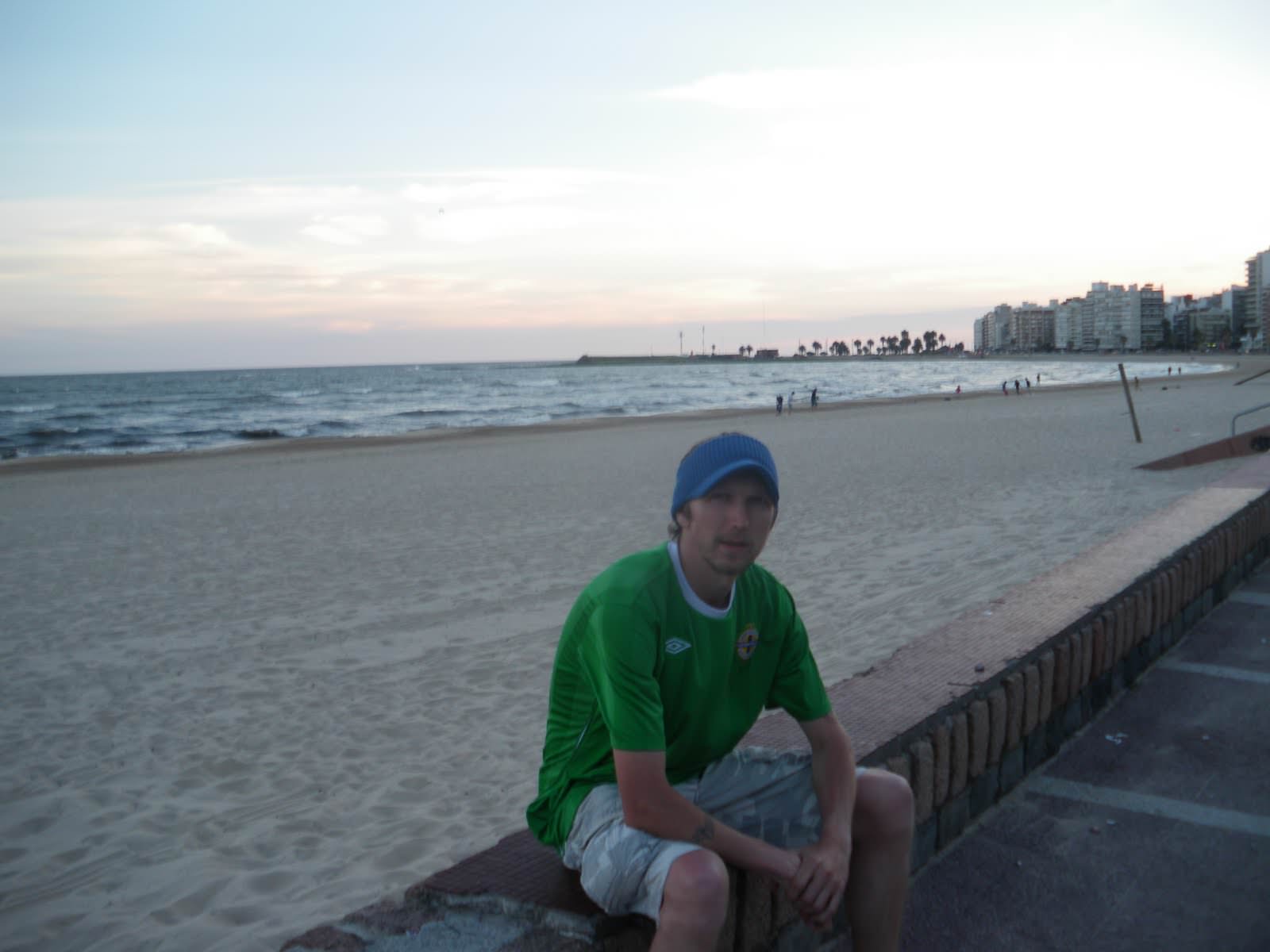 Pocitos is a trendy seaside district in Montevideo. I must say that while living in Montevideo I didn’t really visit many different parts of the city, but Pocitos was one I did enjoy. The rest of the time I was either studying (in college or at home) or watching the football, which was in the Read more about Pocitos Beach and Uruguayan Steak Meal[…] 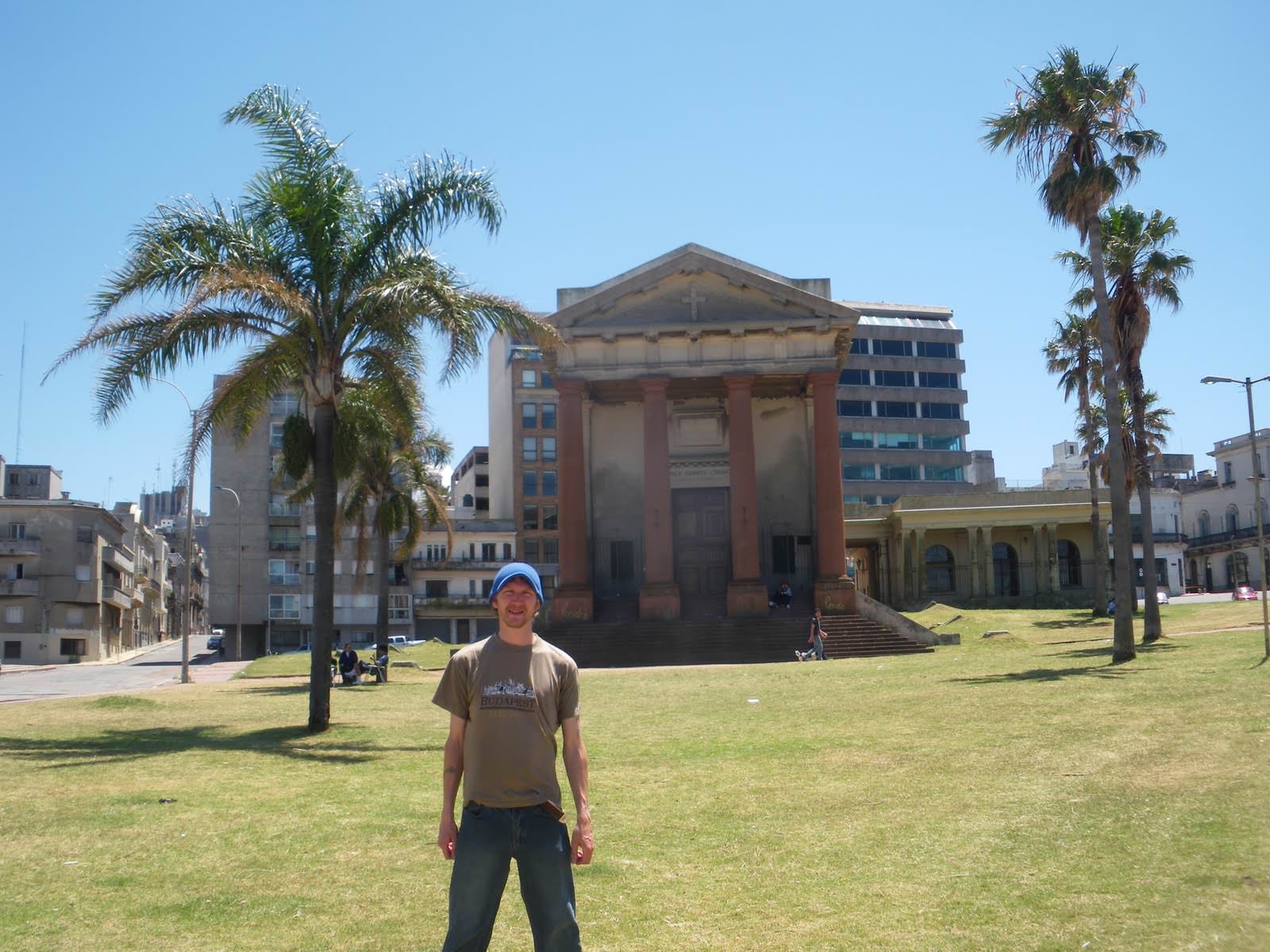 Uruguay conjures up a few images. But actually, if it wasn’t for their football heroics and the delicious cuisine known (at least in the UK) as Fray Bentos pies, then this little nation, of only 3 million people would be largely un-noticed and bereft of the worldly reputation it’s heroes of yesteryear have achieved on Read more about Backpacking in Uruguay: The Full Montevideo[…]