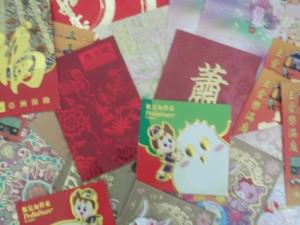 You have probably heard of Chinese New Year. It’s the same as New Year except it’s Chinese. That’s where things become slightly different. If you are lucky enough to live in a Chinese environment during Chinese New Year you will love the whole craze and madness of it all. You might also be given red packets. But what are red packets? 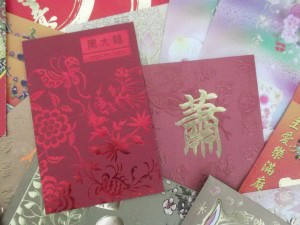 Every Chinese New Year red packets with money in them are given out – what are red packets?

OK so I’ve been in Hong Kong at Chinese New Year twice now and I’ve been handed red packets by friends, family and work colleagues. At the beginning I wondered what they were, why they are handed out and what they mean. Here’s a few answers for you.

OK so there are two words used, they are either red packets or red envelopes. For the sake of this blog post, we’ll call them red packets, as the majority of people I have met in Hong Kong call them that. It’s an old Chinese tradition to hand out gifts at Chinese New Year. Here’s a beginners guide to red packets, in list form for ease 😉

– Only people who are married hand out red packets (normally)

– Red packets are small packets containing money inside, given as a present

– Red packets are supposed to ward off evil spirits

– In Chinese culture, red is a colour for good fortune and happiness 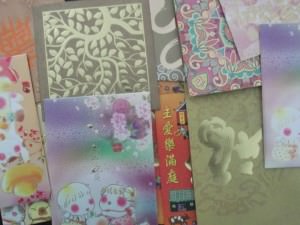 Red packets do not have to be red – here’s some of mine from this year – multi coloured!

– Do not open the red packets in front of the person who gave you them – I actually open mine alone! 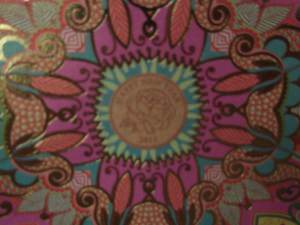 – In Hong Kong red packets are given to all unmarried people within the family, work and social circle

– In most of China, red packets are given to children

– In parts of Northern China, the money is given on its own NOT in red packets 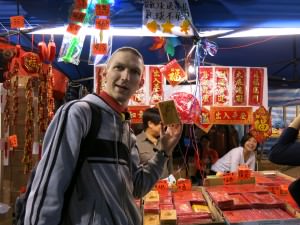 How to say Happy Chinese New Year in Cantonese (Guangdonghua):

(bear in mind these are my own spellings so that I can pronounce them properly!) 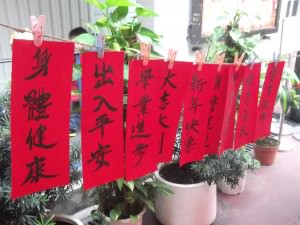 Other Cultures and Packets: 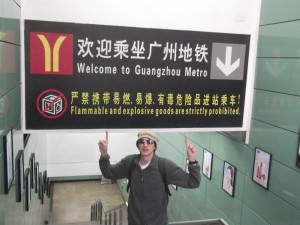 Doing China – LOVE it – a recent trip to Guangzhou!

You might have read that I LOVE travelling in China, so as it’s Chinese New Year (of the snake this year), here are a random 6 Chinese travel stories, of which I have tons more to add!!:

3 World Heritage Sites in China that You’ve Never Heard of!

How to get a China Visa in Hong Kong

On a final note I wish you all a VERY HAPPY CHINESE NEW YEAR!!!!

A video of me with my red packets for Chinese New Year 2013:

A SLOW BOAT TO CHINA: