It looks glamorous: making the rounds of film festivals, rubbing shoulders with actors and directors, and working with writers to get the word out about the latest project you’re representing. In reality, if you’re doing public relations within the film industry, the work is hard and lacks the normal boundaries of a 9-to-5 position. However, if you have a love of cinema and networking and you want to make it your mission to get the word out there about creatives who may be a little more clueless about how to market themselves, film PR can be a great career path. 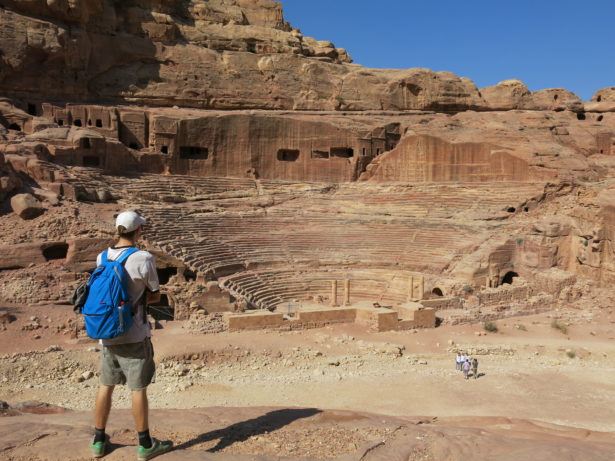 You may work for actors, directors or others in the industry, or you might work to promote various films. A big part of your job is strategizing, knowing the writers and publications that would be excited about the project or person you’re currently representing and interested in doing a story on it. You’ll probably travel a lot, to festivals, premieres and other events. While a lot of your work is sitting at your computer composing pitches, the other part is attending these events, going to parties and talking to people. Being able to get others as excited about a project as you are is an important skill. Much of this industry operates through word of mouth and personal recommendations, so do a good job on your first few projects and people will start suggesting you for others. 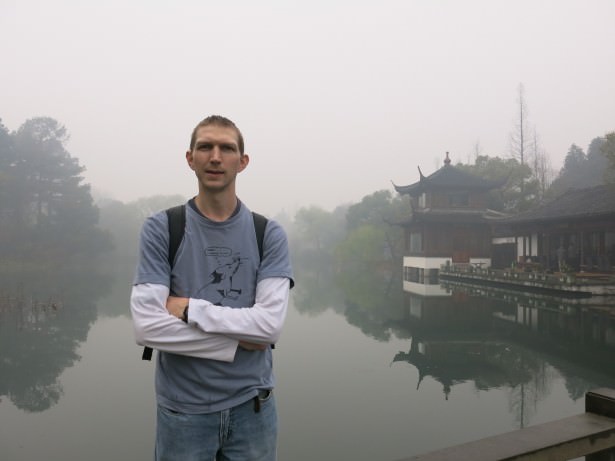 Film publicist is one of those careers where you can succeed without a college degree, particularly if you go the freelance route, but you’ll make your life a lot easier if you get your bachelor’s degree first. You can study such topics as film, public relations, and marketing to improve your skills and start networking. To pay for the rising costs of education, look into taking out a student loan. You can also work part-time and apply for grants and scholarships.

Volunteer with a Festival

Unless you have connections in the industry–which most people don’t–one of the best ways to get your feet wet in the world of film publicity and start getting to know people is by volunteering to work with a film festival. You don’t have to live someplace like Los Angeles, Toronto, or New York where some of the biggest festivals are, at least not to begin with–eventually, you may need to relocate to a major hub but to start with, volunteering at a local festival is a great way to get started and get some experience on your resume. 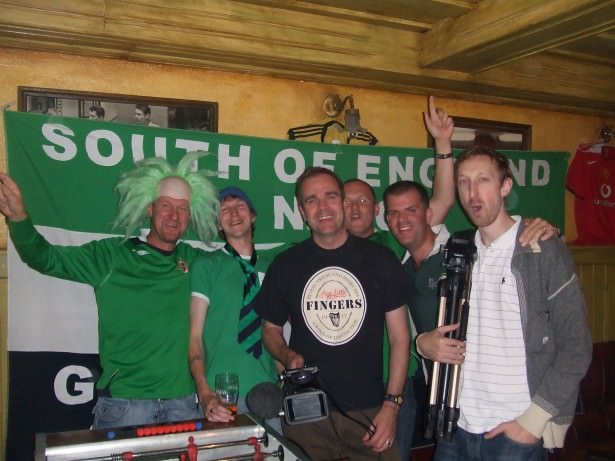 Extroversion is a plus in this business, but this particular piece of advice refers to social media. Get hooked into the film world online, following people, chatting about cinema and noting where controversies erupt but staying clear of them yourself. Being social media savvy is key. Think about what you want your brand to be and how you can position yourself online to represent that. You may want to specialize in independent cinema, horror films, documentaries or some other area.