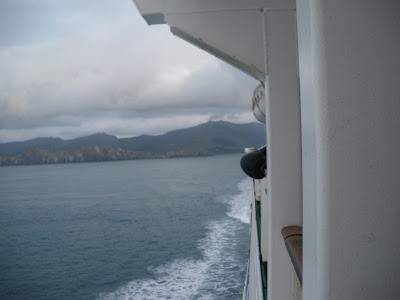 My fascination with ferries (and boats in general) hasn’t waned. The fascination began in childhood when we would have our family holidays on mainland UK. This meant getting in the car and getting the car ferry from Northern Ireland over to Scotland. Something we did manys a time. I loved travel from an early age. 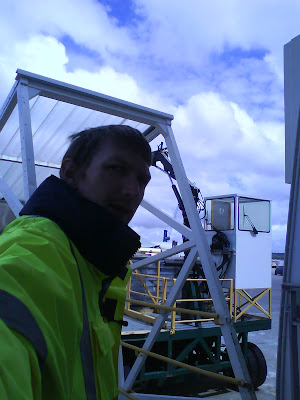 My fascination with car ferries reached a peak when I started working on them back in 2008. A dream job almost. By chance I ended up on the Isle of Wight passenger ferries. I did steward – working in the bar/lounge serving tea, drinks and food. Then later I worked on the cross channel ferries. Again a dream job for me – being paid to travel and meet people from many walks of life. If fate hadn’t steered me elsewhere I’d probably be still working on the England – France ferries serving up your morning frys. When summer 2009 reached an end, however so did my time in the UK. 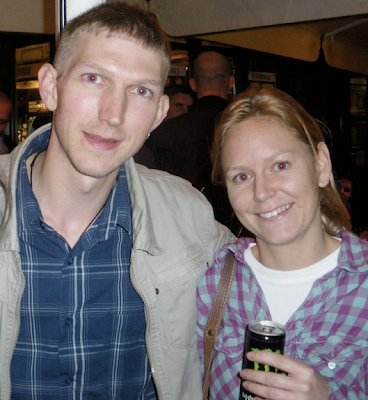 Ridiculed by my unworldly but infinitely attractive Hungarian girlfriend Noemi, it was time to up my bags and leave for Australia. There ended my job on board ferry ships. But not my fascination for them!! 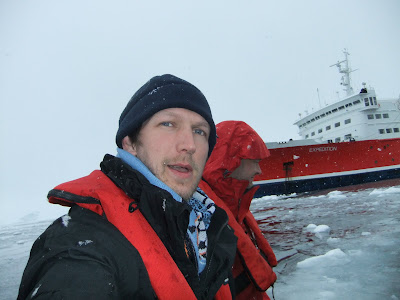 Since then I have been on over 20 boats, the most notable being between the south tip of Argentina all the way down to the land of snow wonder – Antarctica. I also border crossed from Uruguay into Argentina by boat. But here in this post are some memories from the excellent Interislander experience. Those boats link the north to the south island in New Zealand. 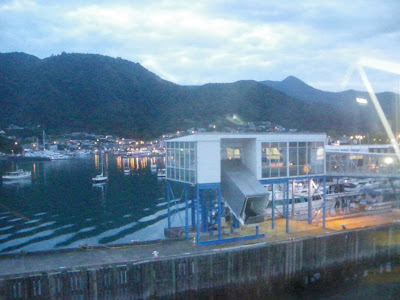 The boat leaves the dreary infamous town of Picton for the glamour and chaos of Wellington, New Zealand’s capital city. 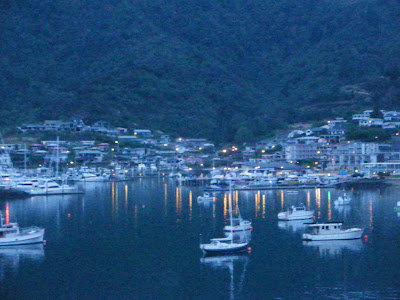 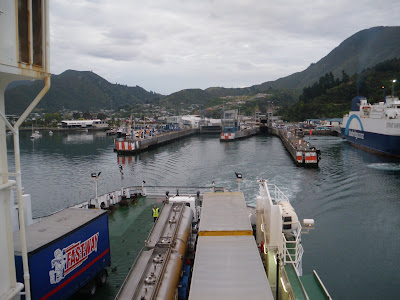 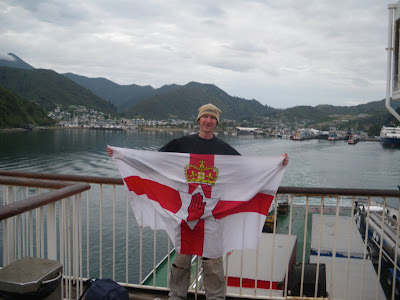 Flying my Northern Ireland flag on the boat out of Picton. It’s no exaggeration to say that flag travels with me everywhere. 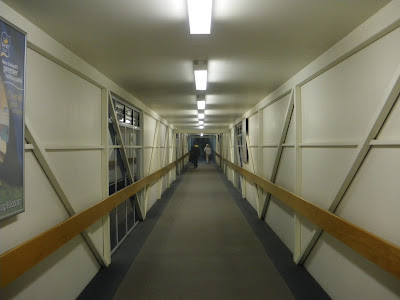 The gangway to get on the boat. Memories of manning the gangway in Guernsey came reeling back. 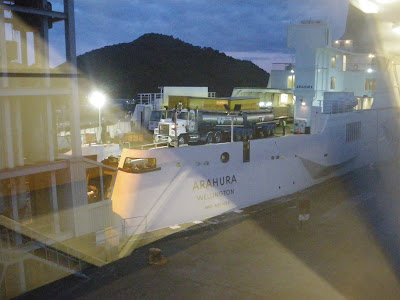 The Interislander service between North and South Island contains 3 boats, this was the one I was on board – The Arahura. 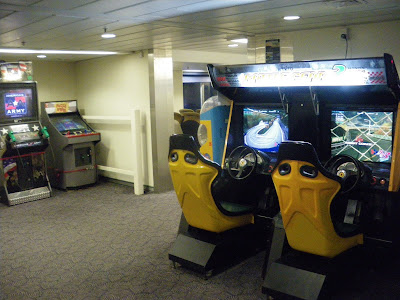 The kids or gaming room on board. 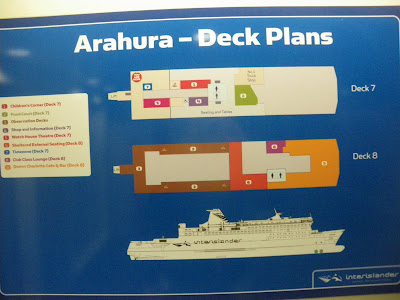 I walked round both decks – i just love being on a boat. 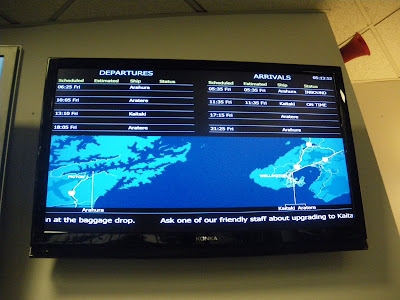 Departures board in the waiting lounge in Picton, and a map showing the route across. 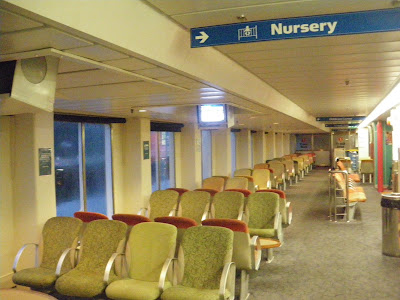 The main lounge with reclining seats. It was New Zealand’s off peak season when I went (October 2010). And therefore unbusy. 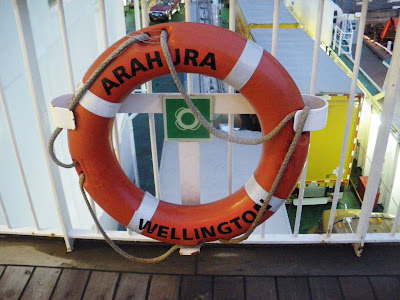 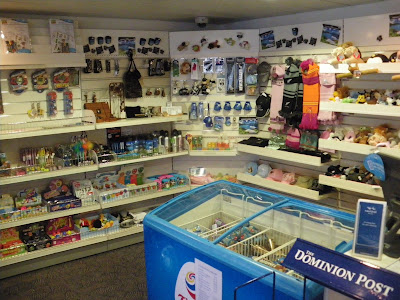 The wee on board shop. 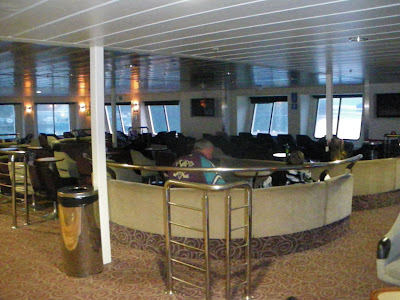 The main lounge which had a bar – that was closed. Alcohol was available from the coffee shop – but this particular day I preferred a good old cup of tea. 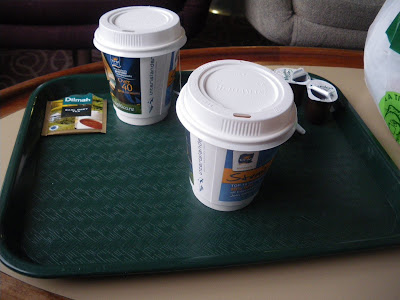 It worked out better value to buy 2 cups of tea, so I did. It was a 3 hour crossing which gave me time to sleep, read, relax, eat and drink as well as update my laptop and hard drive with all my photos from my time on the South Island of New Zealand. 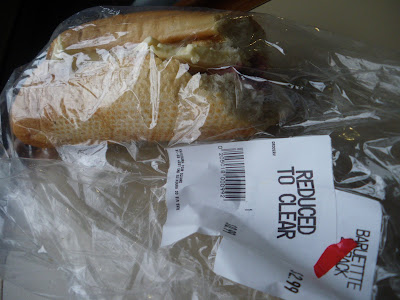 The night before I had bought some cheap bread, cheese and meat in the local shop in Kaikoura on the east coast of the south island. 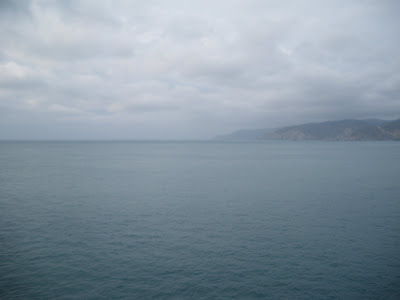 Last glimpses of the chill and thrill of the wondrous south island of New Zealand. Soon we were exposed to the Antarctic drift – something useful for me as a month later I’d be down in Antarctica on another boat. 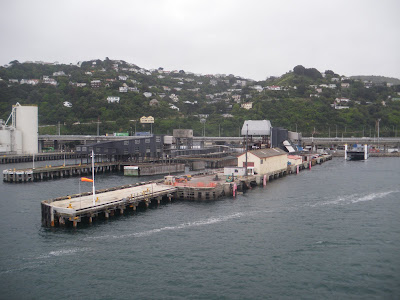 The voyage was calm and peaceful. Above photo taken as we arrived into Wellington. It only took a few hours, and from there I got checked in to the Base Backpackers Hostel and set about exploring the NZ capital city on my own for the first time.
Company – Interislander
Nationalities Met – New Zealand, English, Welsh
From – Picton, South Island
To – Wellington, North Island
Time – Approximately 3 hours
Transport Used – Ferry boat, shuttle bus, Wellington local bus
Ferry – Arahura
Key Song –NORTH AND SOUTH – OF THE RIVER (IRISH FOLK SONG):