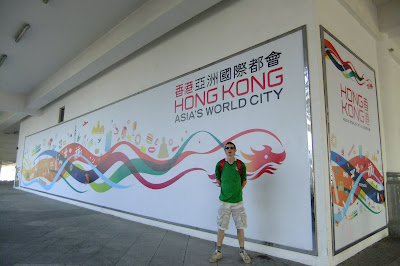 The above quote, the headline, the lyric and the song was something which I first discovered on arrival in Australia, “the land down under” back in October 2009. Seems a lifetime ago now. The lyric comes from the Jimmy Barnes/Cold Chisel hit song “Khe Sahn”, a song which will forever remind me of my time here in Parramatta, and also from a night in Canberra. I sang the song to myself and even played it on my iPod when leaving Australia in October 2010 to embark on 4 months of travelling. The irony or relevance didn’t hit me on that particular flight out of Sydney’s Kingsford Smith Airport. 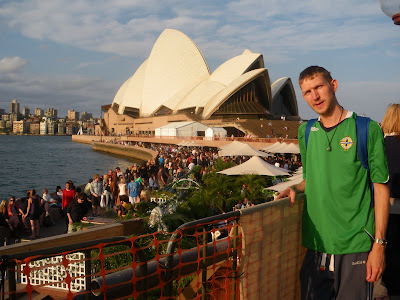 I’ve been in Australia around 20 months now, and am leaving in 4 days. I left Australia before and planned to come back (even booking my return flight) that time, which I did. This time could well be the last farewell to this amazing land mass. 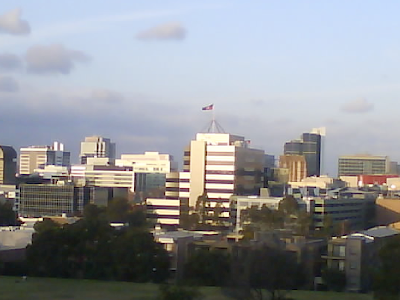 Parramatta, a western city suburb of Sydney in New South Wales is home to me in Australia. It is here where I surprisingly ended up staying for most of my time in the land down under. A city I had NEVER heard of before arrival in Australia. 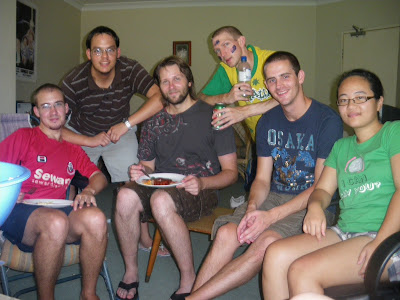 It’s been a changing time and one which in it’s own short time span has seen many changes. The flat I live in for one. People come and go, people change rooms, but we are one big happy family here. I will miss the camaraderie of that. 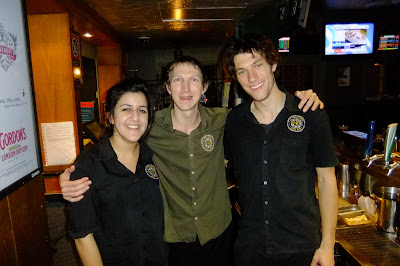 At work there have been changes too – a new company, lots of changing staff etc., which means that I am currently one of the longest serving staff members there now – in what is now called simply “PJs Irish Pub Parramatta.” Times have changed. 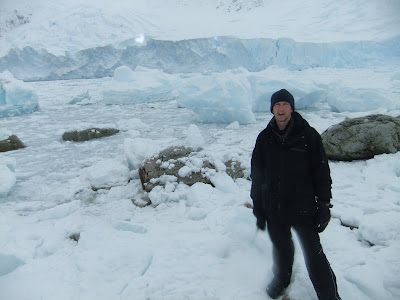 Have I changed? Probably not. That eagerness to jaunt around the world is still with me and I’ll forever want to see somewhere new. As is my obsession for all things football, beer and Northern Ireland. Just this week, young Rory McIlroy from Holywood, Northern Ireland won the US Open. Last year it was another fellow Ulsterman, Graeme McDowell. 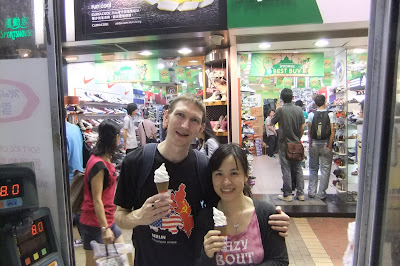 On Sunday it may well be my final goodbye to Parramatta for this lifetime. I won’t say forever though. I’m off to Hong Kong to be with the delightful world traveller Yu Pan Yu. Who’d have thunk I’d meet my latest girlfriend in Antarctica?? Funny world isn’t it. She waits for me, a job waits for me and this Sunday it’s time to open up a new door on life’s endless corridor. Sweet Home Parramatta for four more days, then it’s time to make Hong Kong my home. Updates may follow, believe me life has been way too busy to update this blog on what I’ve been doing recently. 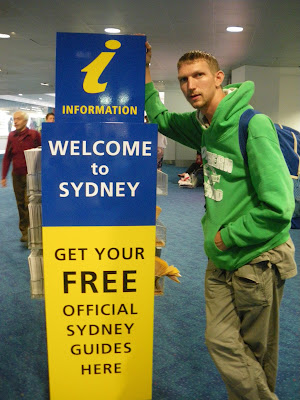 Monday morning 6 am then – the last plane out of Syndey will be almost gone. And yes the same day I will be landing in Hong Kong.
At the risk of being repetitive here’s a few videos which match with my memories of Sydney, Parramatta and Australia:
1. ARRIVAL IN SYDNEY (OCTOBER 2009):
2. THE WHITE BROTHERS – DOWN UNDER LIVE IN PJ GALLAGHER’S PARRAMATTA AFTER WORK (DECEMBER 2009):
3. ONE NIGHT IN MELBOURNE CRUSHING THE LOCALS TO A “PULP” (JANUARY 2010):
4. GOODNIGHT TASMANIA, DEVONPORT (JUNE 2010):
5. KHE SAHN LIVE IN PJ GALLAGHER’S PARRAMATTA AFTER WORK (OCTOBER 2010):
6. MOUNT DRUITT AT SUNSET (APRIL 2011):
Join 15,017 Monthly Readers! If you enjoyed this article and LOVE travel and SAVING money, get e-mail updates from Don’t Stop Living – a lifestyle of travel! (It’s Free) 😉 Jonny

1 thought on ““The Last Plane Out of Sydney’s Almost Gone, And In Seven Flying Hours I’ll Be Landing in Hong Kong” *”