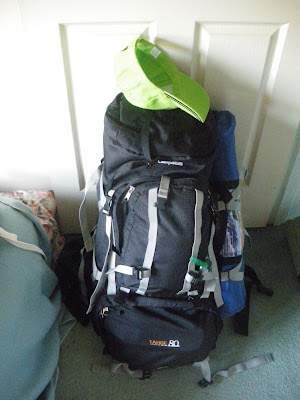 I probably couldn’t have left Sydney in any worse a state, but in many ways I was better off for it. Thanks to Hannah Wicks I got a lift home to my flat in Parramatta around midnight, with my flight in 10 hours time, I was feeling a wee bit worse for wear, but had to be at the airport pretty soon, I had a quick sleep on the settee (not in my bed) and then it was a case of grabbing my stuff and catching the train from Parramatta to Sydney central. 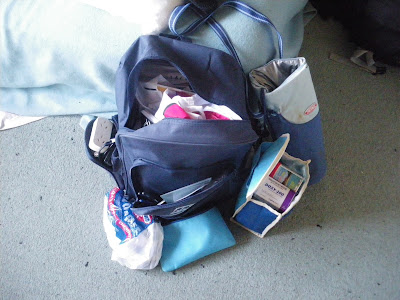 In the end my bags were over full and I had to leave a few things behind in the flat, which hopefully will still be there on my return. So I left behind my room and my wee flat in Parramatta (rather Westmead, as thanks to the golf course, our address had somehow made its way into Holroyd City Council rather than that of Parramatta). I made it to the flats across the road from the golf course, when I met Martin one of our neighbours. It was around 6.30 am! 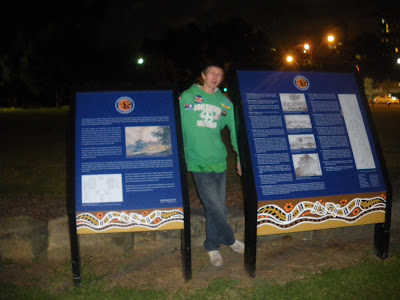 “What are you doing up so early?” I asked and he said he was off down to the gym. I said I felt rough but would walk with him, then he said “I’m driving”, which was a bit of God’s luck and fate shining on me, meaning I had earned a free lift to Parramatta train station. I offered to pay Martin, but as I thought, he wouldn’t take the money.  During this morning rush I didn’t remember to take any photos – that one there was taken the night before, when Hannah gave me a lift home after my night of carnage on leaving drinks. 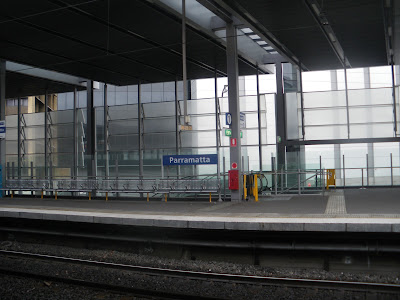 I got to Parramatta station about 6.40 am and straight onto a train to central – bought a one way ticket from the machine that accepts cards. I was drinking a lot of water and dehydrated from the night before. I double checked – passport, wallet, camera…all ready to go. A quick change from platform 18 at Central and onto platform 24 (I think) and I was airport bound. 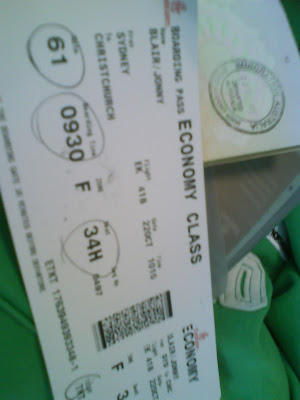 I got checked in, got myself a coke and then a fruit smoothie and a cereal bar and I was chilling out in departures. It was happy and sad. 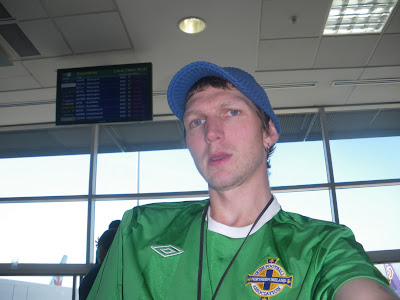 I found out the flight was delayed. Looking a wee bit worse for wear there, but ready for the next adventure. 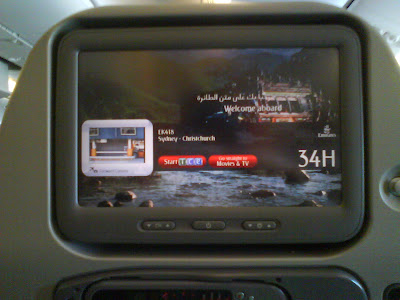 This part of the blog will continue to be updated, with photos and videos to follow. (And now it is updated!! Just kept the original text to show that it was started while travelling and now is complete) 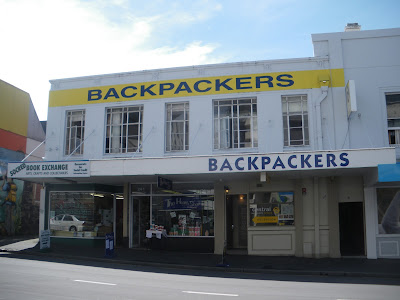 ** I am now in Central backpackers in Dunedin, it’s really nice here, just heading out for a drink with a Chinese lady called Snow who I met on the Castle Tour today. They have free wireless here in the hostel but it is so slow, and it keeps crashing everytime I upload a photo, so let’s hope this uploads this time… 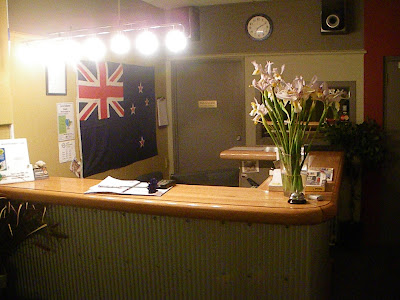 New Zealand, as ever is nice, they just have slow and terrible internet connections, and since I’m in a rush to do all the sightseeing and touring, I don’t have time to wait hours to upload things!


WALKING TO WORK ON MY LAST SHIFT OF 2010:
PAST PARRAMATTA GOLF COURSE:
ON MAIN ROAD, GREAT WESTERN HIGHWAY:

LEAVING AUSTRALIA and ARRIVING IN NEW ZEALAND AFTER JUST OVER A YEAR (well by 2 hours):