India has an unconditional love for sport. From ancient tribal sports to the well-known cricket, Indian people show that their warrior spirit is never broken. 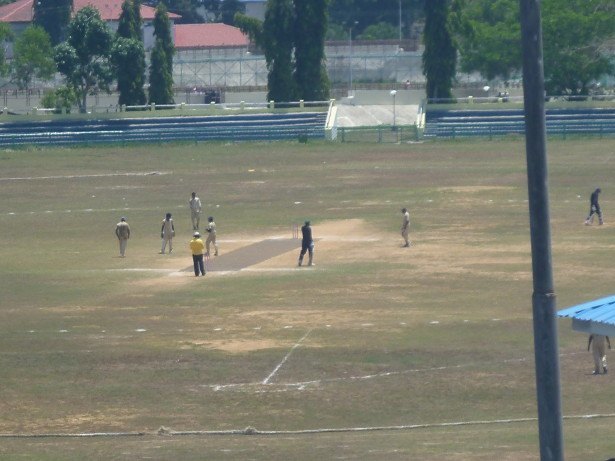 Most Popular Sports In India: From Cricket To Chess

India has a multi-millennial sporting history. The world’s oldest stadium with terraces stands was built there, in Gujarat. During the Vedic period, between 1500 and 500 BCE, the physical culture was fueled by religious rights. The mantra in the Atharvaveda says it clearly: “Duty is in my right hand and fruits of my victory in my left”, which shares the same sentiments of the Olympic Oath “For the Honor of my Country and the Glory of Sport”.

Nowadays people play different types of sports, some influenced by the English culture during the colonial period. Indians love sport. They love to play it and they love to watch it. On the Indian version of Bet365 they even love to bet on it.

Let’s take a look to some of the most important sports in the Country!

Kabaddi is a contact team sport. Most theories from various sources states that it originated from the Vedic period of ancient India and it was popular among the Yadava people.

Modern Kabaddi is a synthesis of the game played in various forms and even under different names in India. The classical standard style consists of two teams of seven players each: the objective of the game is for a single player, called “raider”, to tag out as many players of the opposite team as possible without being tackled and to return to his half of the court.

It is safe to say that India has one of the strongest national teams in the sport.

A game for genies: Chess.

We can say that chess in India has two separated histories. One very ancient and another one that starts two decades ago. 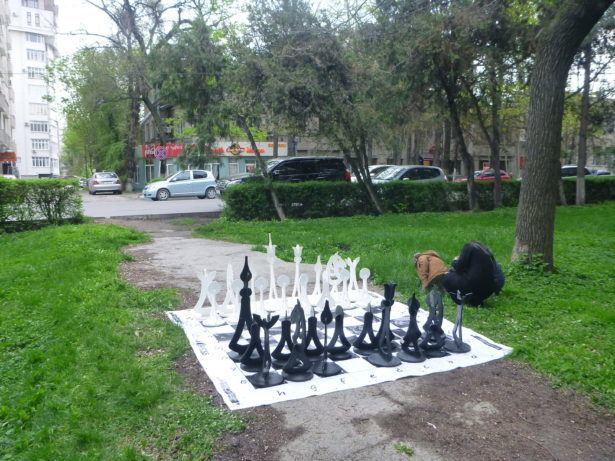 The precursors of chess, in fact, originated in India during the Gupta Empire. Its early form was called “chaturanga” that translates to “the four divisions”: infantry, cavalry, elephantry and chariotry, representing the pieces that evolved in the modern pawns, knights, bishops and rooks.

Two decades ago, it was Viswanathan Anand who started a new chess golden age in India. He has become multiple World Champion and lost his title only to Magnus Carlsen, a danish player which is widely considered one of the best if not the best of all time. Anand is considered a hero by many Indians and has inspired a whole young generation of Indians to prove themselves into the game of chess.

Cricket is by far the most important, most popular and most played sport in India. Many of the greatest cricket players of all times like Kapil Dev, Sunil Gavaskar and Sachin Tendulkar are from India. The Indian Board of Control for Cricket is not only the leading global cricket organization when it comes to profits, but it’s also the richest sporting body in the whole world. 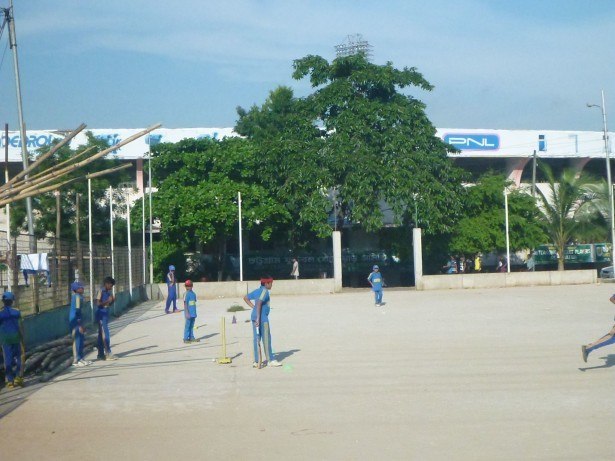 It has a long history, beginning under the British Colonialization, and it is now played on local, national and international levels, enjoying a huge support from people in most parts of India. The Indian Premier League attracts cricketers from all over the world, highlighting its Country.

Probably we all know what cricket is but let’s give it a basic introduction anyways: it is a bat-and-ball game played between two different eleven-players teams on a field. Interestingly, it’s probably the only major sport whose Test matches can, on paper, go on forever: the longest Test match ever lasted 12 days before ending in a draw, between England and South Africa!

Indian football’s golden age was in the 1950s and 1960s, when India made history as the first Asian team to reach semi-finals in an Olympic tournament, in 1956 Melbourne Summer Olympics, with Neville D’Souza becoming the first player to score a hat-trick in an Olympic match. 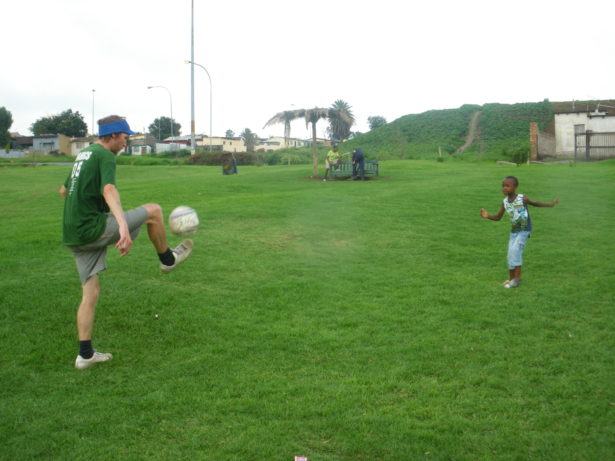 Later on, the level of the Indian national team has dropped quite a lot, with India being ranked 105th in the FIFA Rankings as of 27 May 2021. Despite the bad results of the national team, football is widely popular both as a spectator sport and as a participation sport. The Vivekananda Yuva Bharati Kirangan was the second largest non-auto racing stadium in the world!

Despite not being as popular as cricket or football, field hockey is the official national sport of India. The Country has a glorious history in the sport. India has won 8 gold medals, 1 silver and 3 bronze at the Olympics, more than every other team in the world. There was a time when beating the Indian national football hockey team was almost impossible for everyone!

Like football, the national team faced a slow decline over the years, due to some rule changes in the game, the rise of other national teams and internal politics in Indian field hockey bodies. The popularity of field hockey also declined parallel to the performance of the Indian team but finally, in the last decade, there has been some improvements.

Badminton is another widely popular sport in India and the second most played sport after Cricket. Basketball, wrestling and tennis are other fan favorites in the Indian continent.

India has also had an almost “official” team in Formula 1, the Force India, that later became Racing Point and was bought in 2020 by Aston Martin.