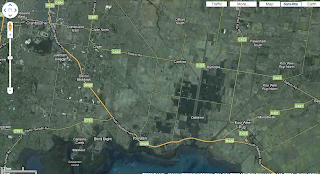 I left Frankston at dawn and headed east. I didn’t have any plans of where to stop and decided just to stop at anywhere that took my fancy. 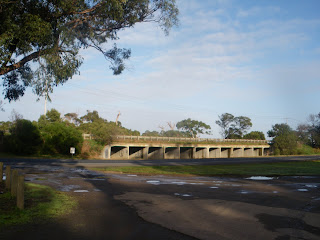 I had a quick stop at Mosquito Hill, near Nyora. 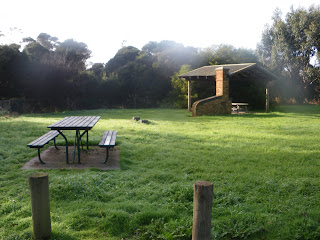 This was just past the turn off for Philip Island, which was a backward step on a forward journey so I decided to give Philip Island a miss. 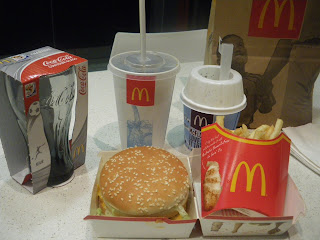 I was nearing Leongatha and decided on a food stop. I arrived in Leongatha early morning and found that the 24 hour McDonald’s was showing the Italy v New Zealand match on a TV screen. It wasn’t actually live, the match had happened at either 12 midnight or 4.30 am, but I watched it as if it was live. 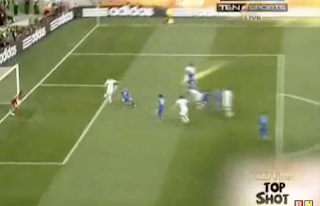 Even better for me, on the road trip was that it was just the highlights of the match. I was really rooting for New Zealand to win and they played amazing. They went 1-0 up through a great strike from 6 yards out, by Smeltz in the first 10 minutes. 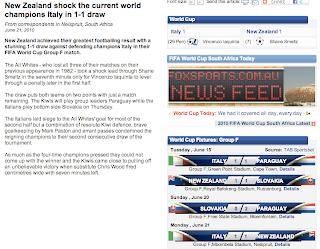 The inevitable happened though, and a lucky penalty decision allowed Italy to draw back level. New Zealand threatened a few times in the second half as well. I was loving it, there in a McDonald’s in Leongatha watching the World Cup. 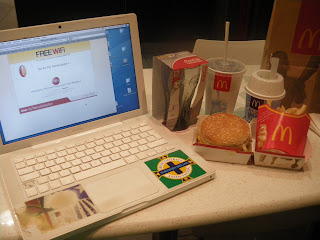 The match finished 1-1 and I had enjoyed a Big Mac meal with a free Coca Cola glass during the World Cup. I had also used the free wireless internet there, so was happy before heading on the next leg of my trip. 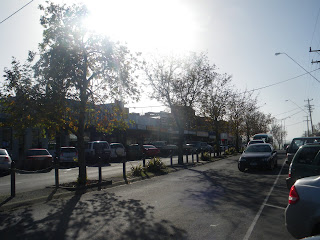 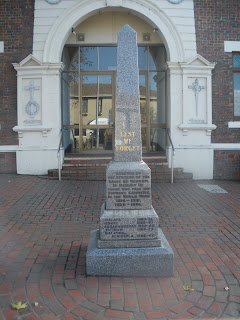 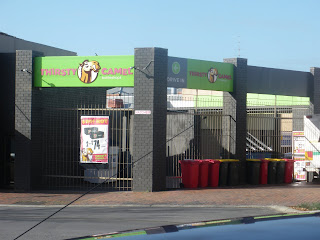 Thirsty Camel, an off licence in Leogatha. 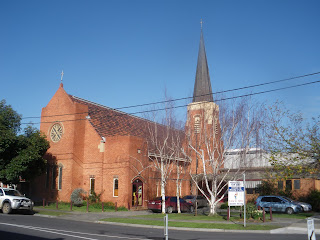 Uniting Church on a street corner at Leongatha. 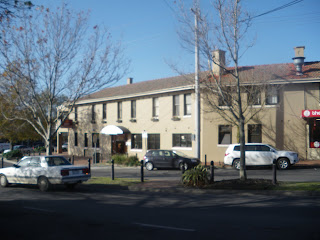 A pub in Leongatha. 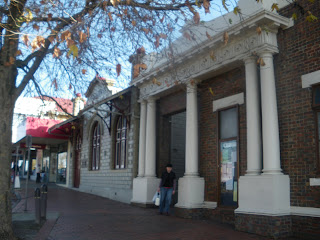 Some old buildings in Leongatha. 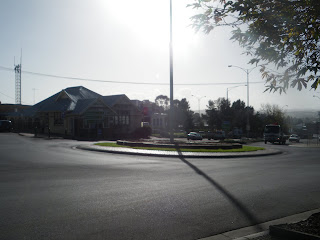 Roundabout on the way out of Leongatha. 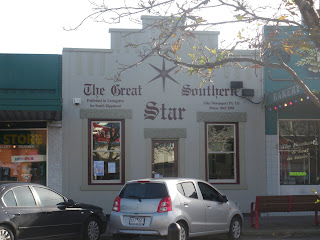 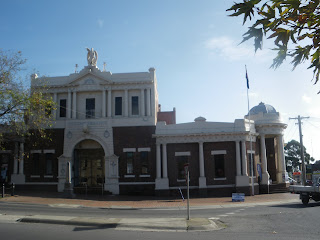 The nicest building in Leongatha. Some type of council offices. 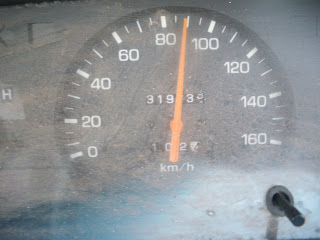 The mileage on my car at Leongatha. Only 102 kilometres done since leaving Devonport.
Which was onwards towards the start of 90 mile beach…
Where – Leongatha, in Gippsland, Victoria.
Road Trip Distance – 102 kilometres
Road Trip Route – Frankston to Leongatha via Cranborne.
Came from – Frankston
Heading for – Yarram
LEONGATHA TRAIN (I didn’t make any videos in Leongatha):
Join 15,017 Monthly Readers! If you enjoyed this article and LOVE travel and SAVING money, get e-mail updates from Don’t Stop Living – a lifestyle of travel! (It’s Free) 😉 Jonny