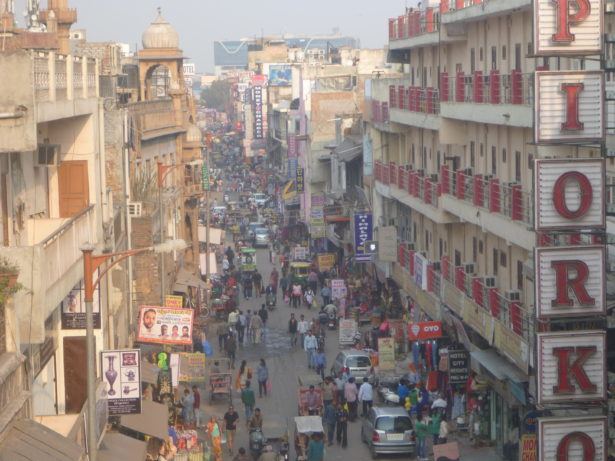 India is known for the richness of its culture, from philosophy to architecture, and literature to art. Densely populated, with over a billion people that speak more than 200 languages, it is synonymous with multiculturalism, drawing thousands of curious and adventurous explorers each year.

If you’re already working on your bucket list, from sunny beaches to tranquil temples, we’re here to help you complete it with our list of some of the most unique destinations in India.

An imposing construction by sheer height and attention to detail, this Hindu temple is one of the largest and most important in Southern India, celebrated during the religious festivity Meenakshi Thirukalyanam. If you’re passionate about history and religion, you are in for a treat – the temple has over 33 000 statues of ancient gods, demons, and various animals, with some carved onto the outer walls.

One of India’s most prominent symbols, it is a stunning piece of Mughal architecture from the 17th century. Located in the city of Agra, on the southern side of the river Yamuna, it houses the tomb of Mumtaz Mahal. This white mausoleum surrounded by ample gardens and a guest house is one of the seventh wonders of the world, and is surely a sight you shouldn’t miss. 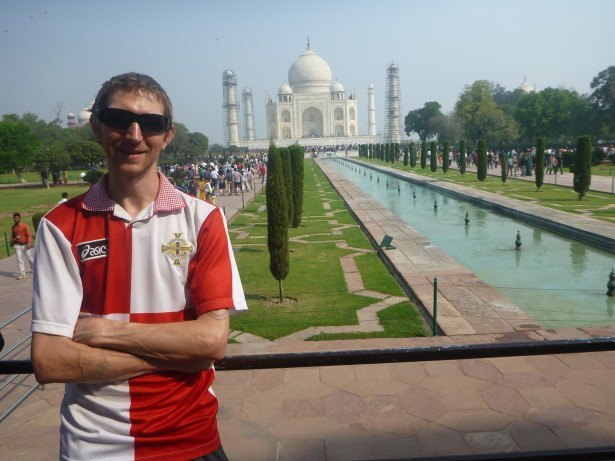 There is nothing quite like the untouched perfection of wild nature. Loktak Lake is one such example of nature creating perfect geometry. Known as the largest freshwater lake in North East India, this unique landscape allows you to literally stand on a large mass of water that is surrounded by phumdis – or circular masses of vegetation. Essentially a land that floats and stretches over 300 square meters, this sight is just as spectacular seen from high up in the sky as it is from down below.

Another example of nature creating wonders, the Great Banyan is one of the largest trees in the world, believed to be over 250 years old. From the distance, it looks like an entire forest, but, once you get close, you realize it’s just a single trunk at the bottom that has spread so much, that a 330-meter long road was built around it. Found near Kolkata, India, to this day, the tree continues to grow even beyond this road and has survived two cyclones. 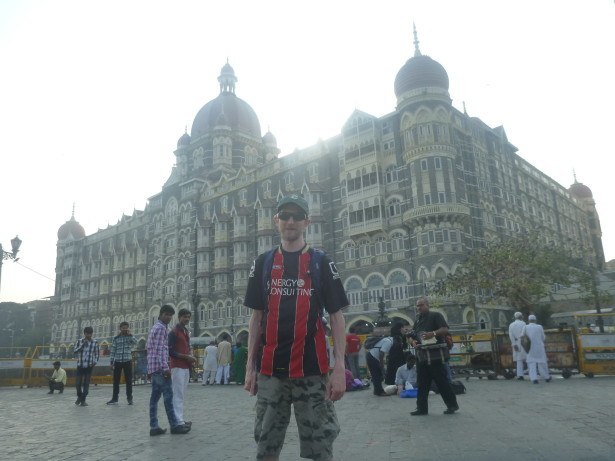 Floating games of chance in Goa

As opposed to Loktak Lake, this wonder was created entirely by clever human minds. Located on the coast of the Mandovi River is an establishment for fans of casino and table games. While online gambling in India is becoming increasingly popular due to the availability of offers and free spins, this offshore construction remains a favored location with locals and tourists alike. This impressive construction looks like a massive cruise ship, with a total surface of over 50 000 square feet, three decks, and various game rooms. Even if you’re not a player, you will be impressed by the luxurious interiors and furnishing, coupled with live music and history.

The lowest hanging bridge in India

If you have a knack for exploring off the beaten track, then you have all the reasons in the world to put the villages in Arunachal Pradesh on your bucket list. A destination that connects you with the simplicity of life, containing bamboo houses hidden in a rich forest, it is also the place of the lowest hanging bridge in India. The bridge is so close to the crystal water you can see the colorful fish below.

The hill where gravitation has its own rules

If you want to enjoy the optical illusion created by a downhill road surrounded by slopes that make it look like a hill as you cruise along in your car, then the Magnetic Hill in Leh, Ladakh is the eerie destination for you. This place seems to follow its own rules, due to the magnetic properties, your car will be pulled the opposite way all on its own. Spooky, but interesting!

Whether you’re a fan of the popular tourist attractions in India or looking to find underrated jewels at sea or on land, the country has something for every taste and travel need. All it takes is an open mind and a few ideas of where you’d like to go.