“I want to be the minority” – Green Day. 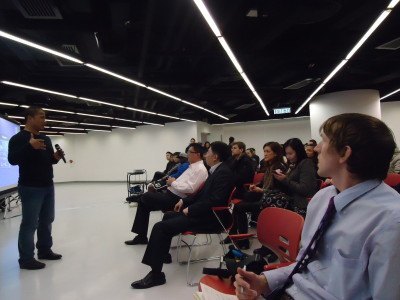 Do you know what I thought about recently when I reflected on my life for the briefest of seconds? The whole “majority is right” brown substance. One thing I have rarely done in life is follow the majority. I’ve always tried to do my own thing and gone against “the flow” (whatever the flow is, I don’t like it). I’ve been Green Day’s minority most of the time. I’m not a believer in majority rules. Because it doesn’t rule. It just means more people “believe that they believe something”. Challenge the majority, stand out from the crowd. I hate all this excrement about if something is popular or more major, then it is the best. Testicles to that, I’m doing my own thing. Put your candy back in the box, lazy babies.

“There are things stronger than parliamentary majorities” – Andrew Bonar Law. 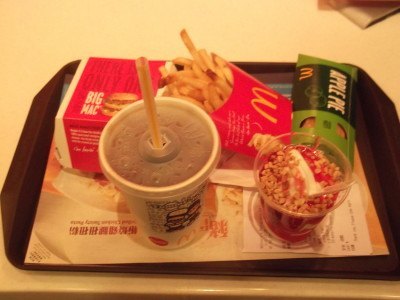 Backpacking in China: Top 5 Restaurants is not DickMonalds

Just because I don’t follow the majority of backpackers and travel blogs and write about the popular sights, doesn’t give me any less credibility. Some people believe that to “really travel”, I should be going to Thailand, working from my laptop with 176,000 other newly formed “dig it all” nomads, eating in DickMonalds, having the most outrageously cool Thai food and stroking tigers. All this is done from this ice cool Wi-Fi base with our “super cool lifestyles” that think everyone’s else’s life is shit. But the majority got it wrong. Everyone is equal, I’m no better or worse than you because I didn’t follow the majority and become one of the coolest crowd ever that lives in Bangkok, Chiang Mai (yes, I had to Google this place too) New York or Bali. You might not even know where this photo was took… 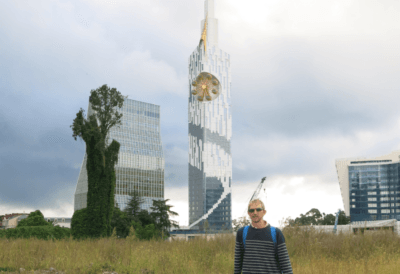 My type of unglorified skyscraper…

Glorifying sh*t over-rated buildings like the Eiffel Tower and making Rome, Berlin, Barcelona, Paris and Prague my top 5 European cities would be the cool thing to do, wouldn’t it? But why? That’s the majority. That’s why. People seem to think that if more people are doing it, it makes it right. But it doesn’t. Top 5 European cities in my head now? 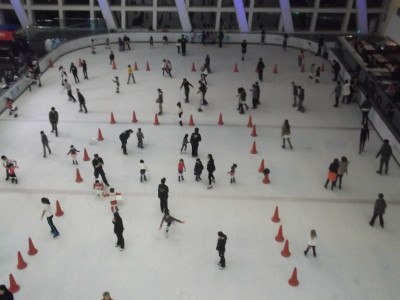 Ice skating in Hungary. Not even f*cking Budapest.

And yes this is a bit of a rant at places like Thailand and Bali as they somehow became “super popular” and “super cool” and I will never work out why. Thailand was my 68th country to visit and I had high expectations because of the hype. At the time it came third bottom on my tourist list, with only Venezuela and Latvia faring worse. 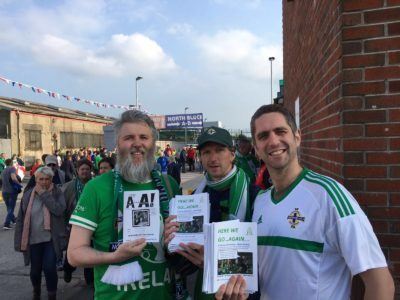 So move over majority and step in the under-rated minorities. My top 5 countries are currently these:

Minority v. Majority:
– I’d rather work in a pub than in an office. Done both, loved the pub lifestyle more.
– I went backpacking in Iraq. Most people head to Thailand.
– Selfie in a lonely field in Tasmania. Selfie at Empire State Building.
– I don’t bullshit to please others. Most people do.
– I didn’t get a degree to further my career. Bollocks to that.
– AFC Bournemouth 2-1 Manchester United
– Spain 0-1 Northern Ireland

And again, I’m not right and you’re not wrong. This is just my opinion and I’ll continue to follow the minority, even though some of my minorities have suddenly become popular…

“You can’t argue with popularity. Well you could, but you’d be wrong.” – Robbie Williams 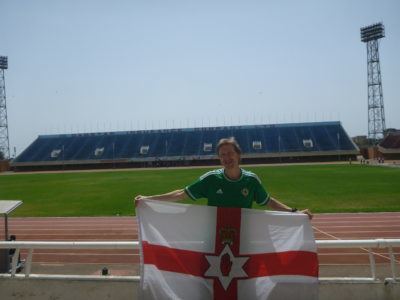 Why is nobody else here? They followed the majority to somewhere else.