On the five year mark of the meeting in a Bucharest hostel kitchen, I just couldn’t help but get overtly sentimental, nostalgic and I plunged into a week of unusual dreams, unforeseen joys, draining pain, feelings of love and emotional ups and downs. Indeed on the evening of 15th November 2014, I had the misfortune to meet fellow tourists to Romania, Kylie Farbie and Helen O’Kane. It was that chance meeting and ensuing fake friendships which caused my depression, which caused my suicide bid and ultimately which forced me to give up backpacking back in July 2016, while I was hostelling in the Polish city of Gdansk. 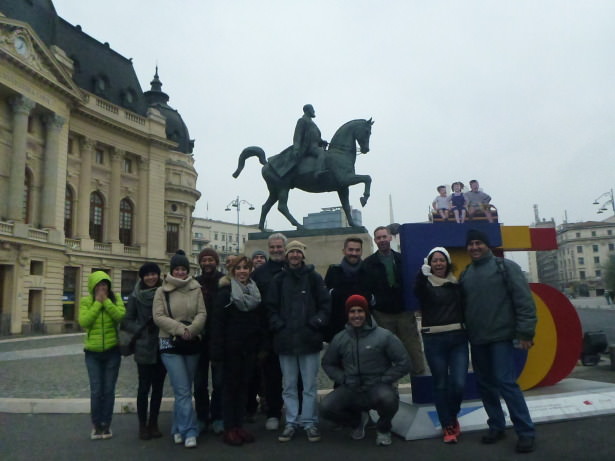 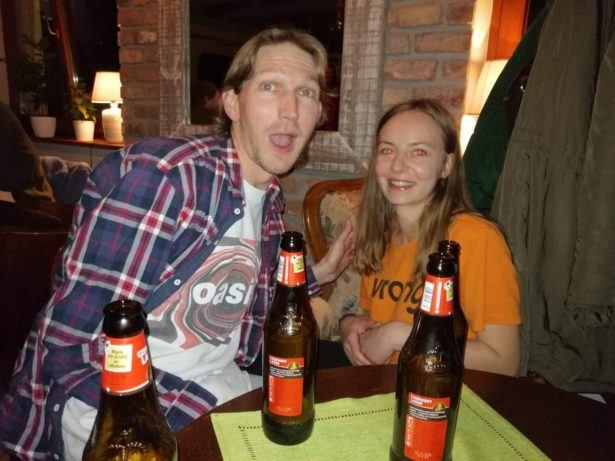 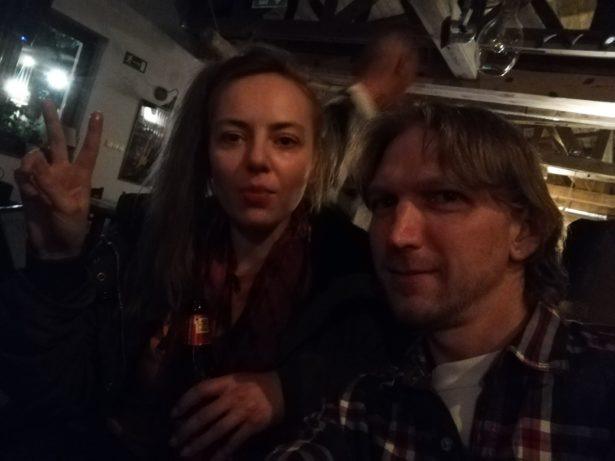 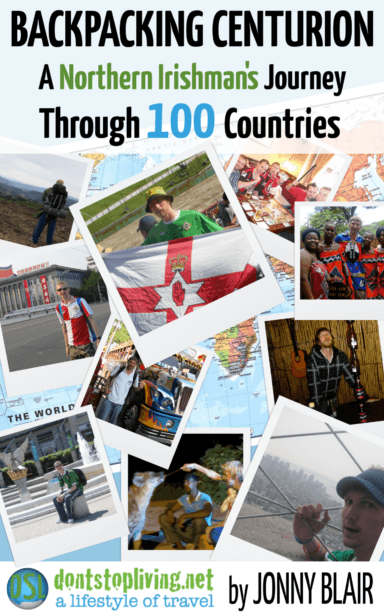 Yet here, five years on, the same book sits lonely in my laptop, bored, unreleased and hardly a priority. Backpacking the world is not a priority anymore either and I’ll probably try and crack the 200 country mark at the age of 40 just because I promised I would do it. I will not be doing that for any other reason or incentive. I have 14 countries left before I hit 200 (from my list of 627 real countries).

But the song at the top of this post by Seal just emotionally gets me everytime. It must have been the song from the 15th November 2014, the night things went wrong. It reminds me of that night, in the dorm room with Kylie Farbie and company. 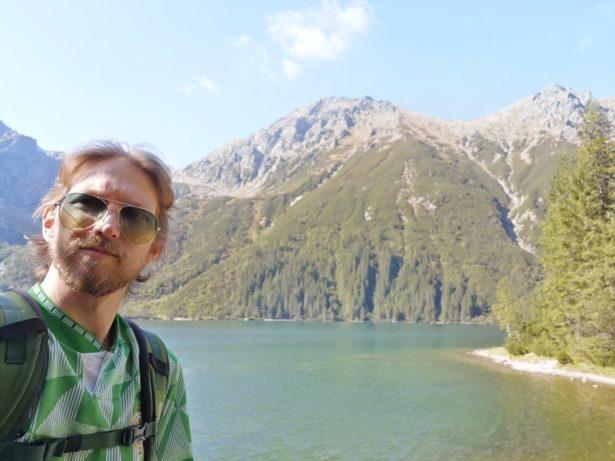 2 thoughts on “Sunday’s Inspiration: Love Remains The Drug That’s The High, Not The Pill”