“Fear was the fear of being what we had become” – Highly Likely. 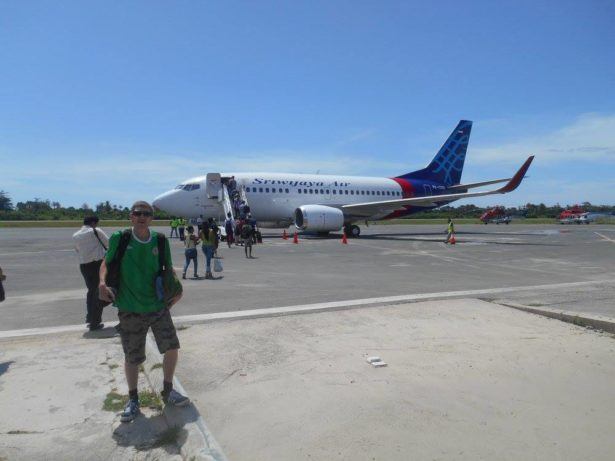 Sunday’s Inspiration: Your Entire Life By Year In Two Words Per Year

I hate being concise, succinct, slow and ill informed. I love deep thought. I buzz off a puzzle. Which fucking footballer is this? It’s a teaser that took me 3 minutes to compose but it stumped 100,000 football fans for over 6 months.

– I scored goals in English football in the 1980s.
– I scored for my country.
– I scored 2 hat-tricks in the same year once.
– At 2 consecutive clubs, I had a goal per game ratio.
– I was capped by my country in 2 different decades.
– I was left out of my country’s World Cup squad and sadly never won another cap.
– Weirdly, my first cap was also in a World Cup year.
– I was at 2 capital city clubs.
– The first 2 English clubs I was at both have red in their home shirt.
– I played club football in 2 countries that have won the World Cup.
– In the last 10 years of my career, my birth country were in 2 World Cups.
– In one country, I was at 5 clubs.
– In a different country from that, I was at more than 2 clubs.
– I was at clubs beginning with the letters RST.

I thought it was an easy one. Imagine condensing 366 days into 2 words. It’s also easy. I’ve no time for cow excremental “quarter days” or phantom 29th Februarys. What an oddity. Bait Al Baranda. 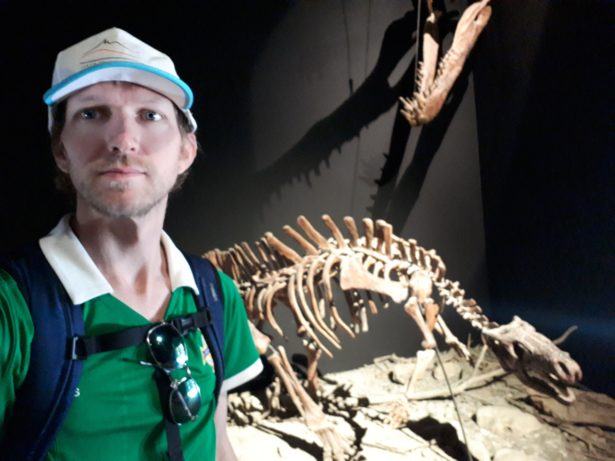 Can you do it? Yes I can – it was easy. I love couplets. They are extreme writing to the core. We steal from the best.

My Entire Life By Year In Two Words Per Year

So go for it – sum up your entire years by just two words. They don’t have to be connected. Here are the rules. 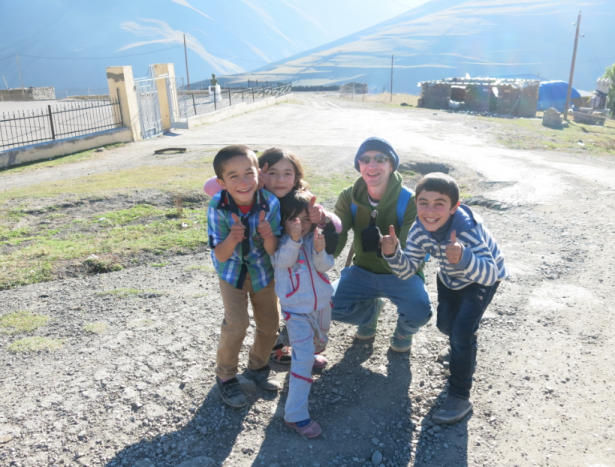 Hanging out with the kids in Xinaliq, Azerbaijan. 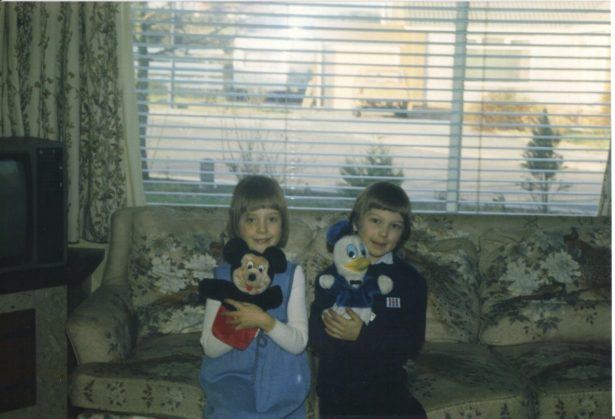 My Childhood Sweetheart. We know who we were. 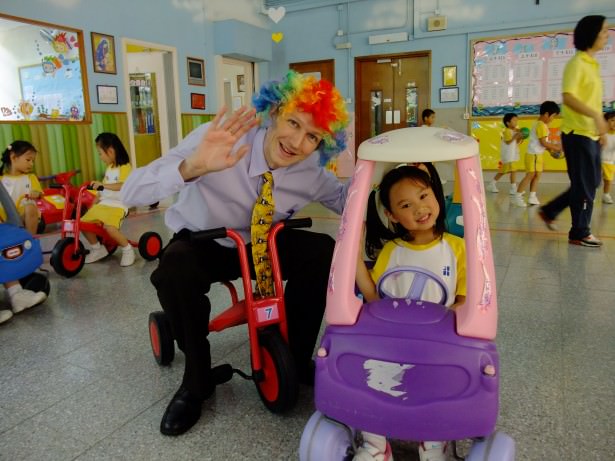 Playing with the kids in a kindergarten in Tsuen Wan, Hong Kong 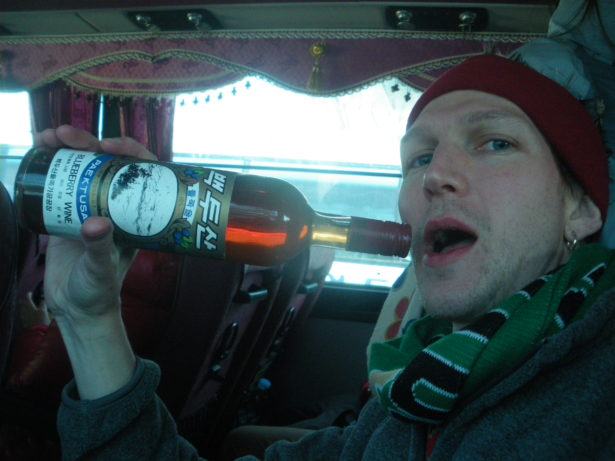 “Time’s running out the door you’re running in” – Echo and the Bunnymen.

That was easy. Maybe all my writing in future should be couplets. Twitter sorted out the twats from the twits, and then called em all tweets. Welcome to 2021.

“We could be reaching out for anything if we try enough” – The Lighthouse Family.

“Anything is possible in my own powerful mind” – The Levellers. 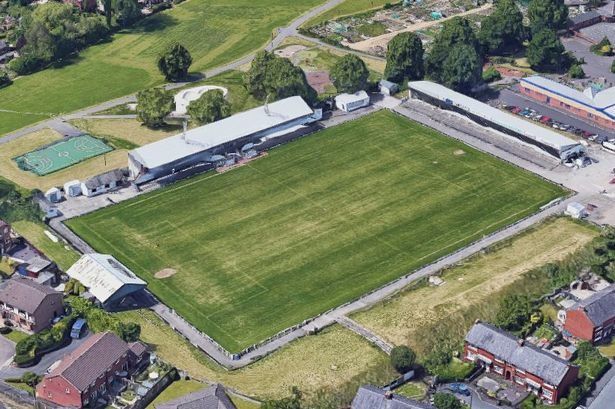