In my ongoing Glory Days Loyal series, October 2007 was my third month as a travel blog and to be honest, I realised at the time that it was easy and no effort. Before I even had my travel blog, I was writing everything anyway. Now I had an online written document and I was loving it. 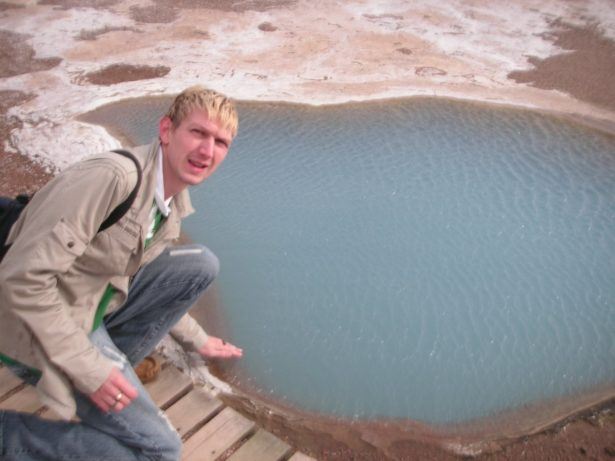 However, some of those early blog posts are really bad. I hate my old style looking back. I used to write about a place I’d backpacked and then do random bullet points at the end with stuff like my favourite food, the currencies I used, the nationalities I met etc. At the time, I didn’t actually realise but this had already opened all the doors for me as a travel blogger. People actually read that stuff back then and do you know why? Because there were not many travel blogs, and I was relentless. People were expecting that I was profilic and would have another article soon. People felt they could follow my journeys. It was at this time that I started to look a bit more at IT. I was able to work out how to put plug-ins on there and I remember using a company called Pulse Maps to track all my viewers and visitors. There was one day where I was able to see that my blog had 1000 views. Yes my Mum, Dad, family and friends, plus myself were about 20 – 25 of those views. But this meant that 75 random people who I had never met actually read that! 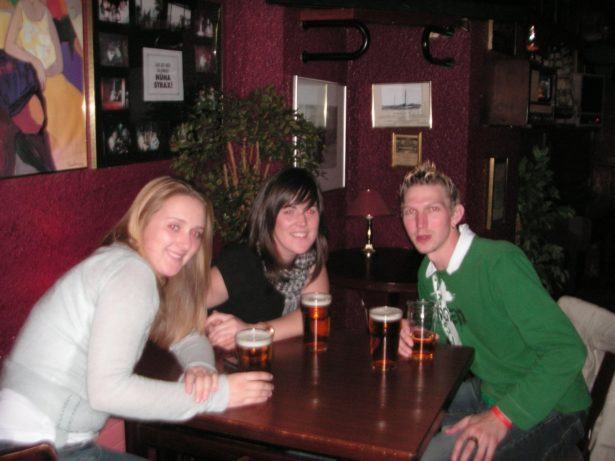 However even though travel blogging was now easy and came naturally to me, there is no way on earth that I would have predicted that 14 years later I would have written 10 books (Backpacking Centurion itself has 4 Volumes), STILL have the same travel blog, still be updating it and still never ever have enough time to write all those stories. It’s a bit staggering. Here’s October 2007…