“Pass my bag but I picked up my bra, yes I knew that you wanted me” – Louise Wener. 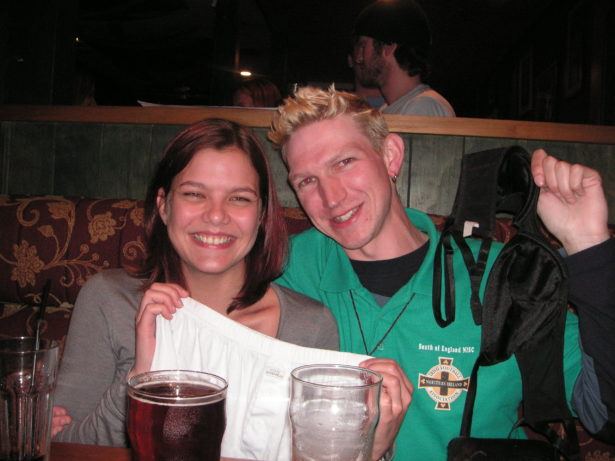 Continuing my “Glory Days Loyal” series, September 2007 was the first full month that the blog was online. I was still travelling and tried to write and upload one post per day, but this was definitely proving difficult. Soon after that, I was bulk writing them and uploading/scheduling them for when I was personally offline. The blog officially went online on the 27th August 2007. At the time, I was writing constantly. 2007 was a busy travel year for me and most of these blogs were written in New Zealand, Germany and England. At the end of the year I broke my leg and spent less time on the blog, but we will come to that in December 2007. 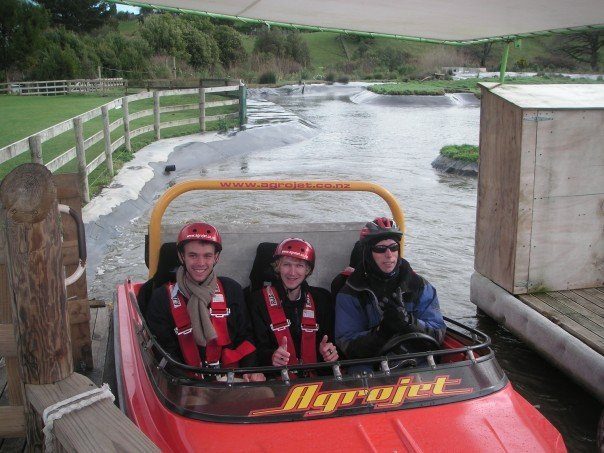 This is September 2007. There were some crazy stories at that time, New Zealand formed a fair amount of them, and came with it my first visit to China…I had no idea I’d be back in China 20 times in the next 8 years and even more times in Hong Kong, where I once lived. As I reflect on these, I am pretty shocked that even some of those early stories made it into my book series Backpacking Centurion. Why does that shock me? Because I have over 3,000 blog articles/posts and only 147 chapters in that book series, yet the first two months of my travel blog cover about 4 or 5 chapters in the book series. Weird eh?