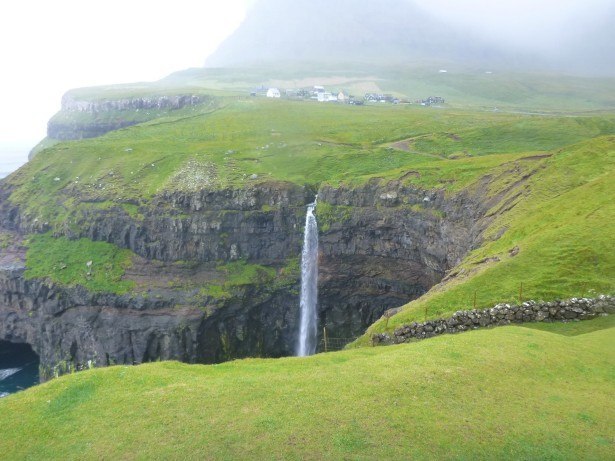 How I cope with depression

I am into my 16th month of long term depression and a battle for happiness. Every day is tough. Most of my friends and family don’t understand my depression. I have tried to explain manys a time so i now have to accept the fact that they never will. It confuses me why a happy tourist and passionate travel writer could become suicidal and depressed so easily. It’s because I am weak minded when people lie to me. I just can’t handle it. When my friends are honest to me, I never get depression. It’s only ever friend’s lies that cause it and even though they lied, I forgave them, I spoke to God but I still don’t know why they chose lies. I have gone over in my mind reasons why a friend would lie or fake a friendship, answers are not even on a postcard. 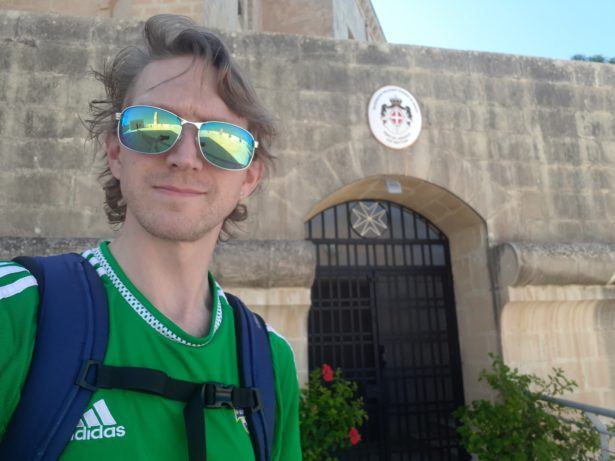 Trying to find a real smile at the Border Between the Republic of Malta and The Sovereign Military Order of Malta Within Fort St. Angelo, Birgu

So before I write about my ways to cope – if you are a reader, or a friend of mine, please, all I ask of of you – don’t lie to me and don’t fake a friendship with me. Please. If you don’t want to be friends with me, don’t start a fake friendship. It will ruin my life, even if it won’t affect yours at all. I hope you can understand and see this – if you are a good and pure person – you will get it. Down the years I trusted my friends when I backpacked their towns and villages to write about them. Daniel in Angelholm, Neil in Xinying, Natali in Isfiya, Haya in Mizra/Afula, Julio in Guasca, Rodrigo in Sao Paulo. I put too much trust in friends and I won’t make that mistake ever again.

When friends (or this case a person who “faked” a friendship with me) lie to me, I become weak and retire to bed each time wanting to be dead. I survived though, and I thank God for that. I don’t thank myself or my family or friends. I thank God. God saw everything in our lives and knows the truth. He watches everything we do and every move we make. I had a defining moment in Holy Częstochowa in July 2017 almost a year after my pilgrimage to the hill of pope John Paul II in Spiritual Pelplin and I know it was God who saved me. He knew I wasn’t ready to die. 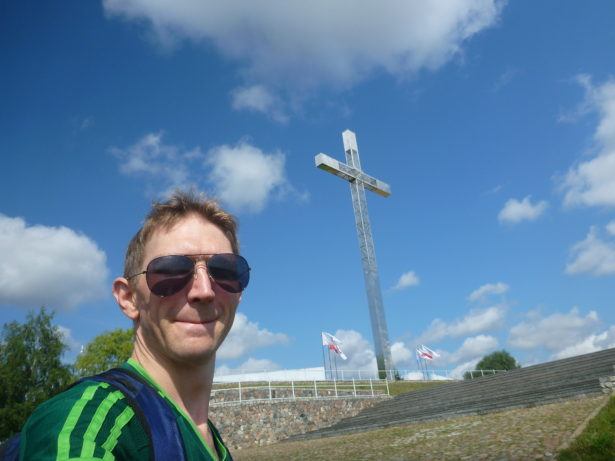 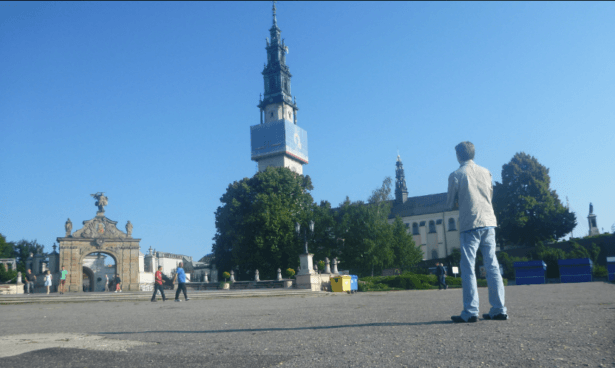 Here are the ways I cope with depression.

1.Being public about it

I don’t hide my feelings. I never did. I was open and honest. I poured out my pain. I told my friends, family, doctors, social media spheres, local barman. Everybody knew. They even knew the root cause of my depression- friends who lied. 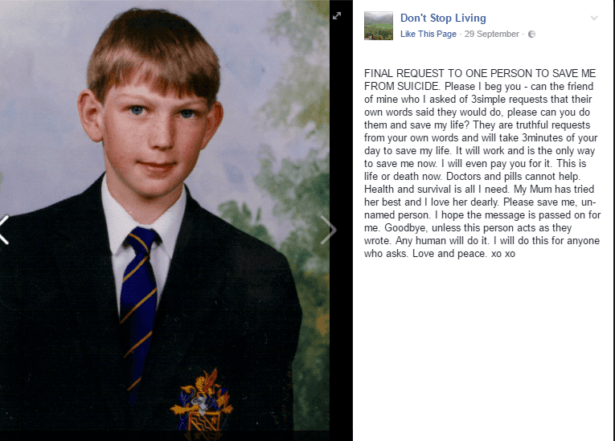 My suicide post in 2016 – the fake likes on it may have even kept me alive.

So I urge you to be open and honest. You don’t feel well, so tell people. If others don’t know you are depressed, they will not be able to help or understand. It is vital you tell others. Be as public as you can. Use your real name. Post it on social media, in forums, on blogs. Tell your flatmates, your friends, your family . Tell your local shop assistant, barman, kelnerka.

As an open and honest guy this was easy for me. I told the world I was suicidal. That way the pressure is off. If you die then at least you alerted people. If you survived you can help others fight.

Reigniting my relationship with God has been pivotal and I’m overjoyed to be back. When depression kicked in I headed to church daily.

“If there’s a God would he give another chancer, an hour to sing for his soul” – Noel Gallagher.

In August 2016 I did the pilgrimage to the hill of Pope John Paul II. I started going to church again. 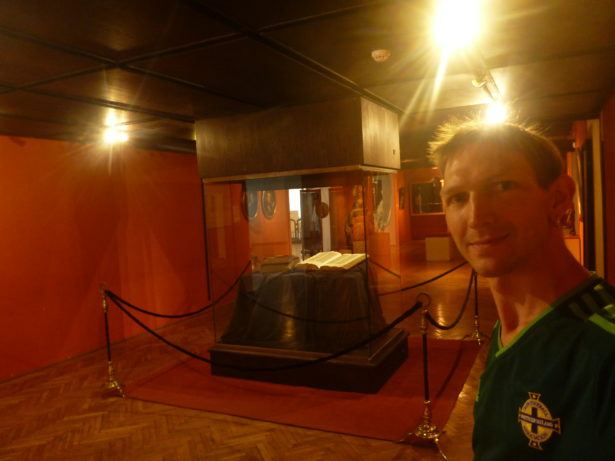 The only original copy of Gutenberg’s Bible in Poland 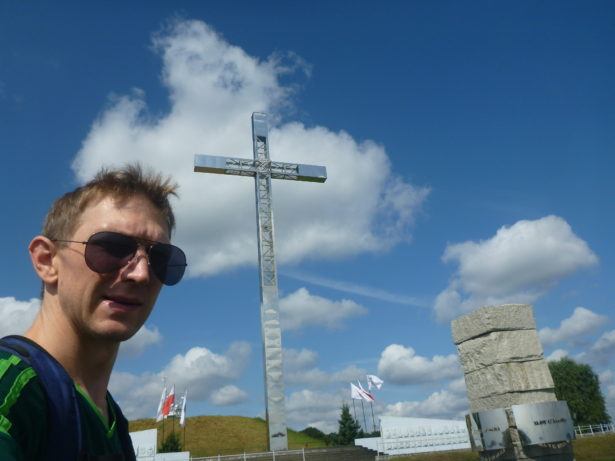 In August 2016 I was a regular again at church. I have a local church now and my own style which adapts to my split Catholic and Protestant beliefs. 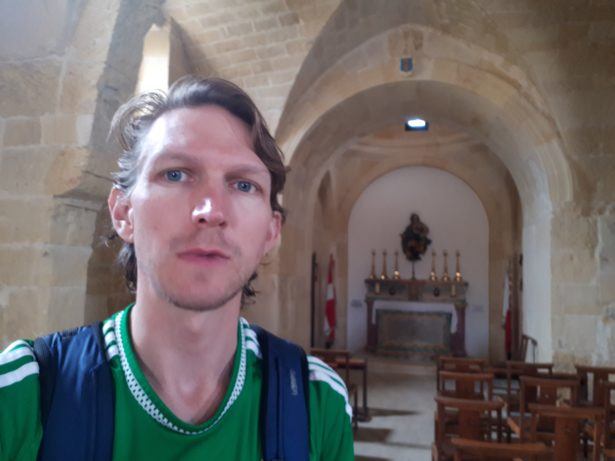 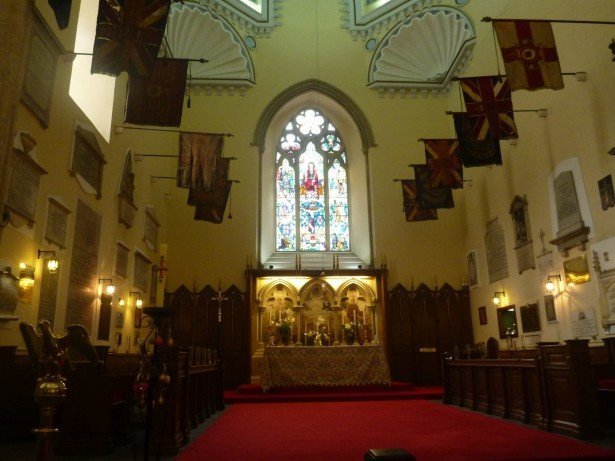 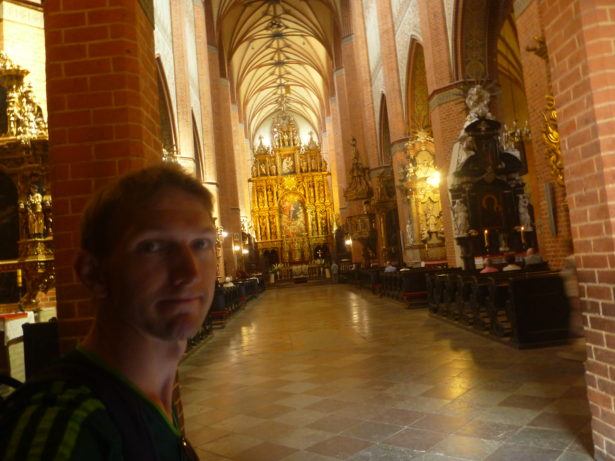 Pelplin Abbey – inside the church 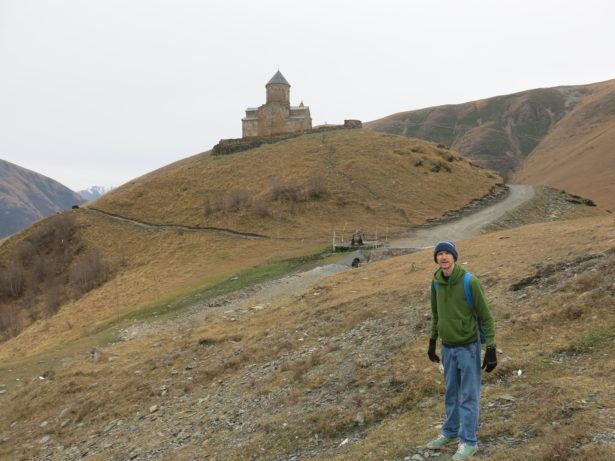 On the trek to the famous Tsminda Sameba Church in Gergeti, Georgia

Friends and family don’t help with things like “you’ll be OK”, “it’s not your fault” or even worse ignoring you. So I distance myself from these people in deep depression and go back to them when I feel it is right. 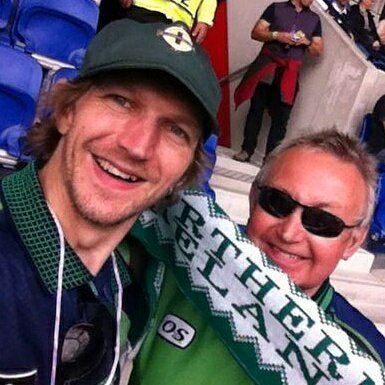 I wish I could smile like this with Dad all the time, last time we were truly happy father and son (June 2016)

4.Write about it and name and shame

Articles like this and on my blogs help me get my thoughts out in the open and feel happier about it. I love to name and shame people and be honest about things. If somebody does something wrong, they should be named and shamed. I name and shame buck eejits as I am pure and honest and I always will. I have balls to do it and no qualms. I hate sneaky hiders, private messages and people putting fake comments on blogs using spam accounts or fake names. Real names and real people should always be used. OJ Simpson was named and shamed. I later removed the names of the culprits – one of them wrote to me and asked for their name to be removed – the other person didn’t so I can only assume they enjoy being named and shamed and are happy that their nasty lies led to a suicide victim who survived. 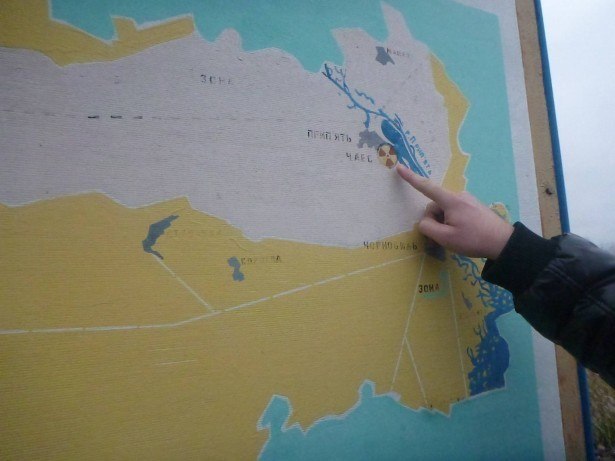 I should have pointed you out 😉

It’s no secret that my recent 16 months of depression had one root cause – a travel friend who befriended me and started to tell numerous horrific lies. My other travel friends in the same position – Haya, Daniel, Julio, Neil etc. – none of them told such lies, so they didn’t make me feel depressed. But when this bad friend lied, it was time to talk about it and expose them. Of course it would have been easier had they themselves admitted it, but they are too weak clearly and will never understand how their lies can lead to suicide. Lies are always always wrong. Always.

When I first suffered depression at the hands of liars in 2016 I continued to work as normal. This was a huge mistake and made things worse. I should have quit Don’t Stop Living in July 2016 when the lies began. Had I started my new project, Northern Irishman in Poland 5 months earlier, I would not have sunk so deep so early.

“I write this alone on my bed. I’ve poisoned every room in the house” – Richey James Edwards.

I fight daily for that smile. I crave the apology. Only God will save me now, and I will trust in him. 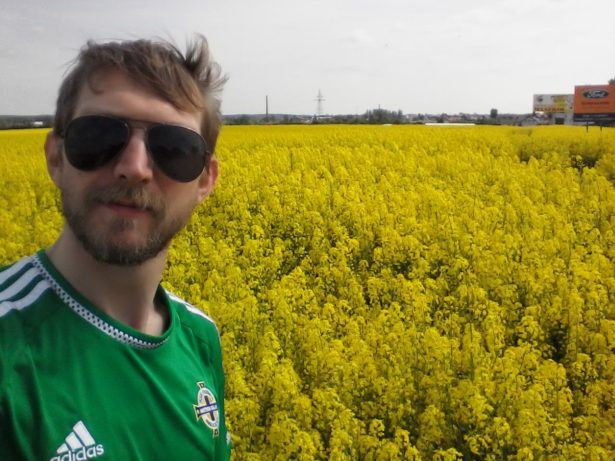