I’m heading to Brazil for the third time this year and for a special trip – the Football World Cup!! I’ll be backpacking it as usual but how about the crazy notion of doing Brazil in a caravan? Gotta be a crazy idea right?? For a start, if you are planning a journey by road across South America you will be joining a long tradition of previous adventurers. Shortly before his rise to fame as one of the continent’s most recognised revolutionaries, for example, Ernesto “Che” Guevara (yes, him!), and his friend Alberto Granado started out on an epic tour by motorcycle from their native Argentina. World Cup heroes Pele, Garrincha and Romario couldn’t afford a caravan growing up, until they struck it rich. It’s fair to say they did a bit of travelling in their time! 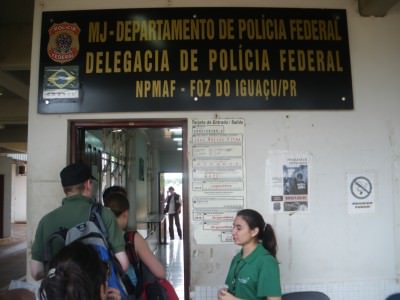 Crossing the border into Brazil – a guide to doing Brazil in a caravan.

But why not blaze your own trail – instead of Che’s route or Romario’s World Cup heroics, do a trip your own way in style and comfort – in what our American friends call an RV (Recreational Vehicle), your very own home on wheels. Given the potentially huge distances involved in any trip across Brazil you are likely to be extremely glad for your own motorised caravan and the freedom to stop and overnight wherever you choose.

Before setting out on your trip of a lifetime across Brazil, however, there are a few points worth bearing in mind.

One sad fact that is going to be very important to remember about any such journey in Brazil is simply how dangerous are the roads. Brazil has the unenviable reputation of being the worst in Latin America – many of the roads are not up to an especially high standard, driving skills are generally lacking and there is a higher than usual concentration of heavy lorries and trucks. 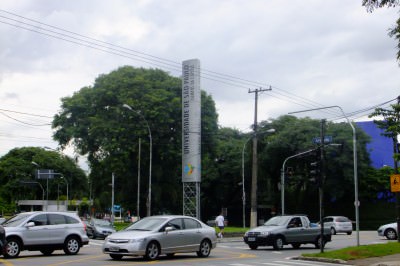 Traffic in Brazil is Manic.

According to statistics published by the World Health Organisation, the country has a road traffic fatality rate of some 22.5 per 100,000 head of population. You might want to compare this with the 3.7 per 100,000 currently reported by the UK.

What this means is that – whether you are driving your own RV that you have specially shipped out, or hiring one when you arrive in Brazil – reliable and comprehensive vehicle insurance is likely to be essential.

Since this might prove a quite complicated matter, you might want to consult specialist caravan insurance providers such as UK-based Cover4Caravans before you embark on your travels. 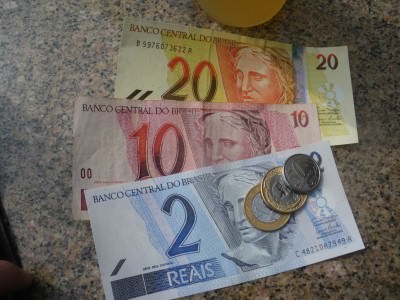 Brazilian Reals – make sure you have some insurance cover!

With some of the planning and logistics safely under control, it is time to turn to the trip itself. It might be a statement of the obvious, but a quick glance at the map will tell you that Brazil is a huge country – it is the fifth largest in the world in terms of land area, stretches across three time zones and is the only country in the world to straddle the equator and at the same time extend beyond the tropics and sub-tropics. 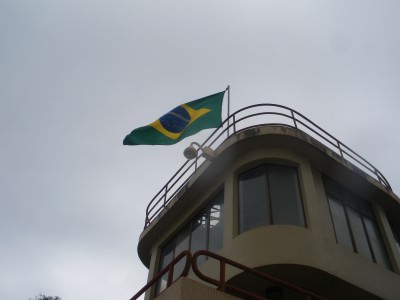 Brazil is a massive country so get ready for miles and miles on the road.

Unless you have lots and lots of time at your disposal, therefore, any road trip – of even several months – is going to let you just scrape the surface of this fascinating country. One of the ways of narrowing down your choice of routes might be by climatic region, such as: 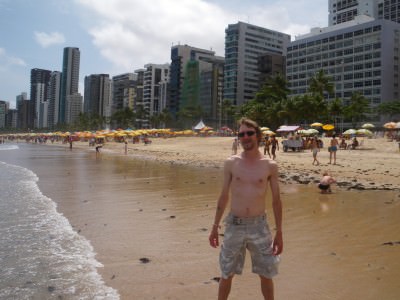 On the beach in Recife – north east Brazil.

So, take your choice and let’s imagine an adventure by road and motorhome in each of these three regions: 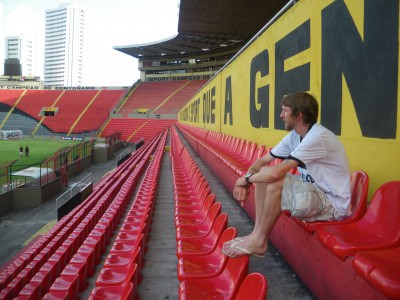 At the football stadium in Recife. 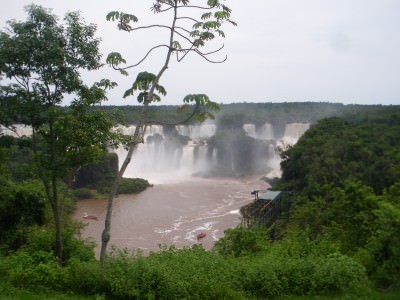 The south and southeast 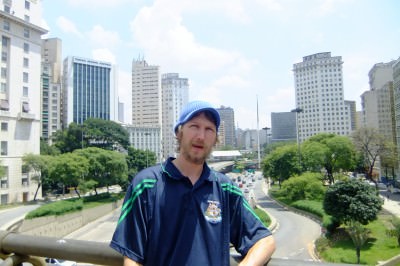 Of course, these are only a few suggested itineraries in a country that offers countless alternatives. The sheer diversity and scale of Brazil is likely to make the appeal of an RV and the call of the open road irresistible. 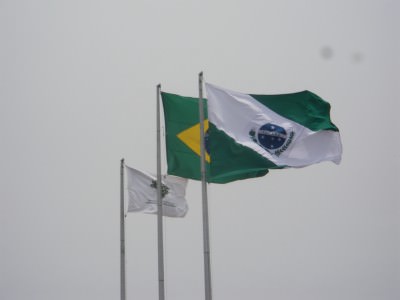 Doing Brazil in a Caravan is a crazy idea!

I will be writing a load more on Brazil and I am damn excited to be heading back there in just over two months for the major event – the FIFA World Cup!