“As the day was dawning, my plane flew away with all the things caught in my mind” – Noel Gallagher.

From October 2009 to October 2010, I took zero aeroplane flights. That is zero. It is the only 12 month period of my life this century where I was on no aeroplanes. I didn’t even get close to one. That 12 month period also happens to be the ONLY 12 month period of my entire adult life where I stayed in ONE country. I didn’t leave Australia at all. My longest single journeys were the ferry boat (8 – 10 hours or something) from Melbourne to Devonport by day and back the same way five months later by night. 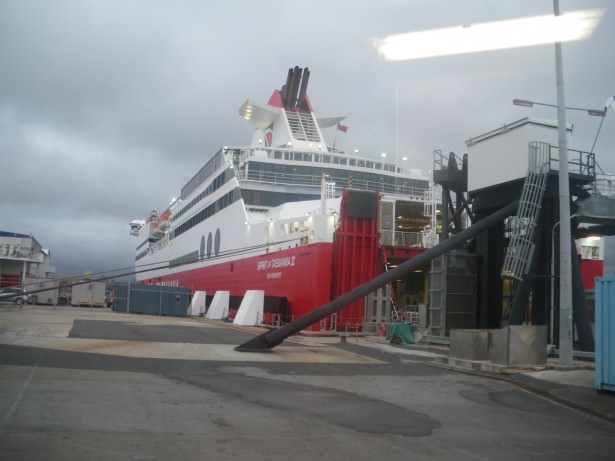 Fast forward my life to 2020 and the start of a pandemic. The Coronavirus crisis arrived and life changed in many ways. I took 10 weeks off the sauce. No alcohol, no kebabs, no eating out, no bars. I didn’t even travel further than 3 kilometres from my flat in that first period. As the clock hit the 21st August 2020 today, it is now 6 months since I was on an aeroplane. That’s the nearest I have come to the 2009 – 2010 record since. Backpacking and whackpacking became a hardcore pasttime. I smuggled 186 real countries into my backpacks as I traipsed to lands afar unnear. There was no new planet in the solar system, nor was there anything up my Slieve Donard. Here are two of my craziest flight adventures.

Michael was getting married in 2011 and I had an invite to his wedding. A childhood friend, former football teammate, Michael McClelland. I had to be at his wedding. So that was easy, I booked my flights back literally for the weekend! Yes I would fly from the Kong to Kuala Lumpur to Paris and back to Belfast for the wedding. This time I didn’t rely on Travel agents or any Fake flight ticket, I booked it for ease myself. However, I once shared the story of how I almost missed the wedding as the first flight was cancelled. I shared this on my horrific flights article. 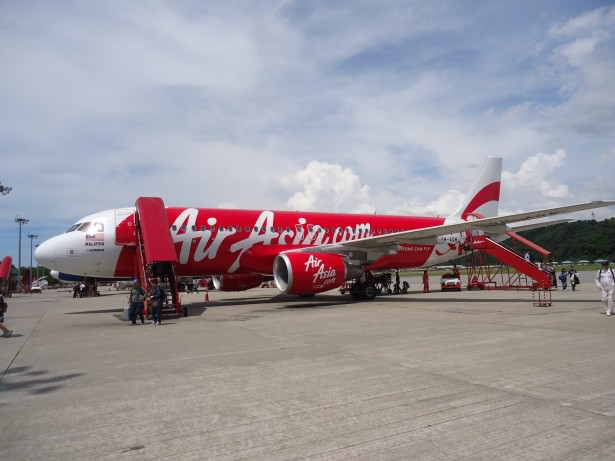 AIR ASIA – EASILY ONE OF THE Worst 5 AIRLINE COMPANIES IN THE WORLD!!

I had to book an emergency flight there and then in Hong Kong airport in order to make my connection in Kuala Lumpur. It was the tighest scrape ever to make that flight, but I did it, somehow…

Have you ever spent a full day in an airport? Well, let me tell you that I have done this about 4 or 5 times. The worst one was probably also involving Malaysia in 2013. Basically my ex-girlfriend and I were due to fly to Kota Kinabalu in Borneo, from Hong Kong. We planned to do the epic Mount Kinabalu hike and then I was to visit Brunei, my 75th country at the time. However, our flight was cancelled and we had to spend a full day in Hong Kong airport. By the time we got to Malaysia, we were knackered. 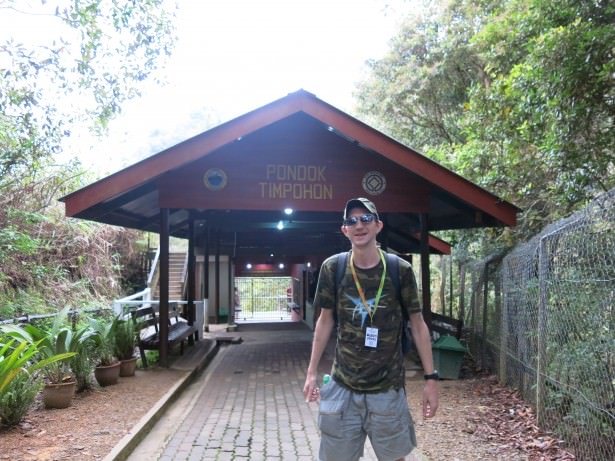 At Timpohon Gate all ready to go to start the hike to the summit of Mount Kinabalu!

Somehow we both recovered and were able to do the Mount Kinabalu hike anyway. But it was a tiring time. 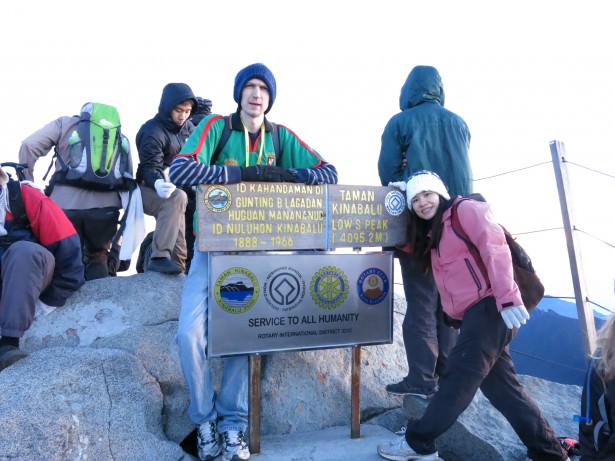 Happiness at the summit of Mount Kinabalu, over 4,000 metres above sea level! Well worth the hike!

Those are just a few of the bad times on aeroplanes. I for one do not miss them and gladly had 6 months off them. The only issue is that I miss my family and cannot easily visit them during the crisis. Here’s to the next six months, let’s see where we end up.