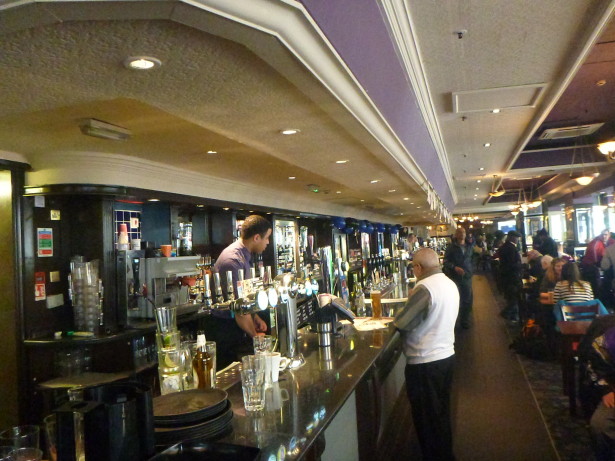 Thirsty Thursdays: The Square Peg, the longest bar in Europe.

The Square Peg is in Birmingham, England and has been claiming to be the longest bar in Europe, though that is very much up for debate and it doesn’t seem all that long when you are inside. It’s part of the popular JD Wetherspoons chain and therefore, it won’t break the bank. Location wise it’s in Birmingham City Centre, here’s the address:

So we got inside, found some seats and decided to take advantage of a food and drink deal for £6.85 as part of the Wednesday Chicken Club. Lock in Lee and I both chose the same food and drink! Here’s the menu from March 2015. 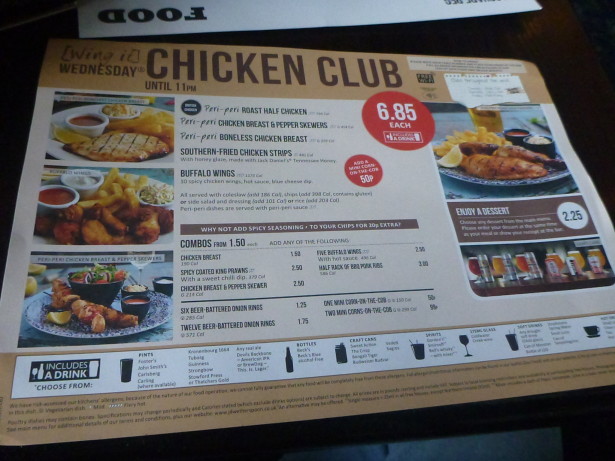 Chicken Club at the Square Peg

We chose the Southern Fried Chicken strips which came with a honey glaze made with Jack Daniel’s whiskey. 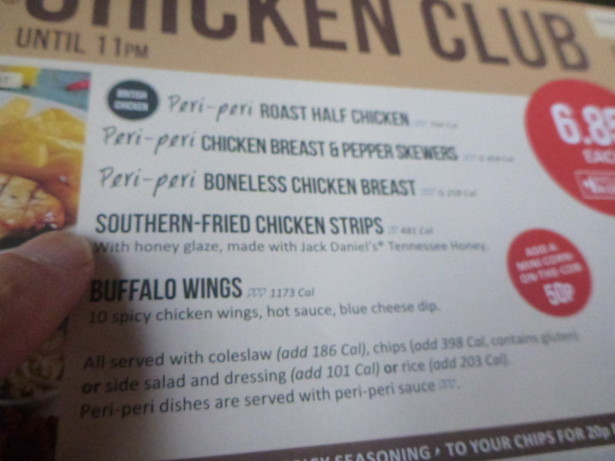 We opted to wash them down with a pint of Guinness each. In terms of prices for the UK’s second biggest city, Birmingham I feel this is pretty decent. The food was good. 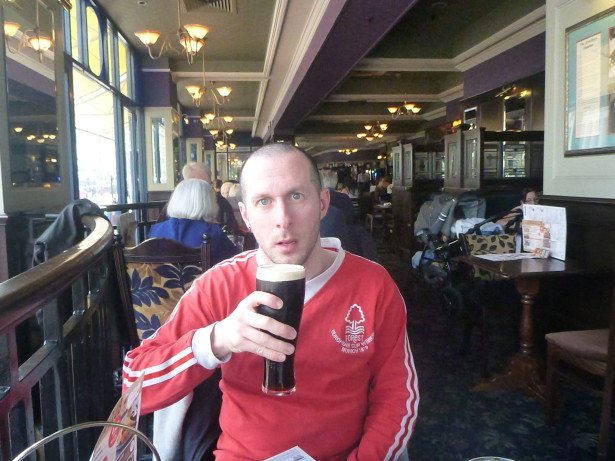 Lee with his Guinness in the Square Peg 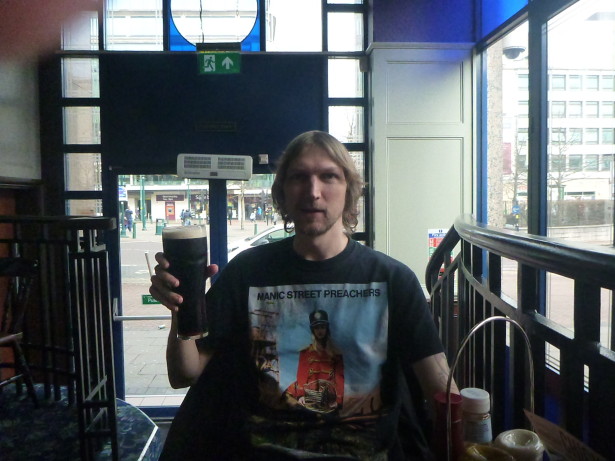 Me with my Guinness in the Square Peg

After devouring the food, Lock in Lee and I decided to head to the Post Office Vaults then the Bookies to put some bets on ahead of the Nottingham Forest v. Rotherham United match that we went to. As before, Lee and I won another bet and there were some freaky coincidences, such as Jack Barmby had signed for Rotherham! 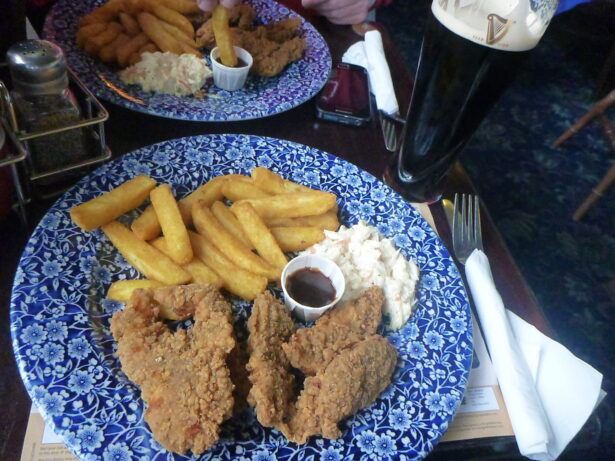 The Square Peg, The Longest Bar In Europe, Birmingham, ENGLAND 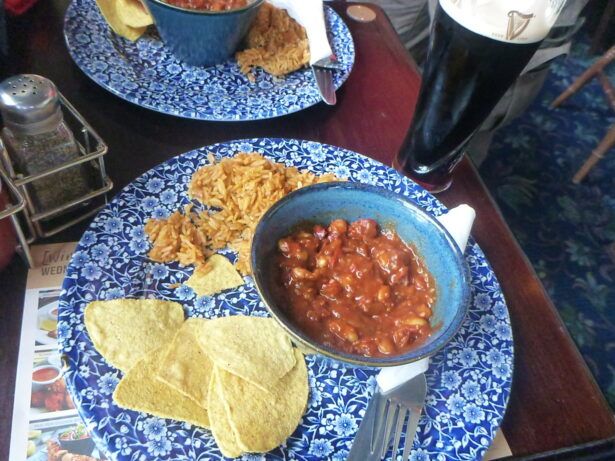 The Square Peg, The Longest Bar In Europe, Birmingham, ENGLAND

I’ve been trying to upload the other photos and videos to this post but it simply won’t let me so I will post it and update at some later point!