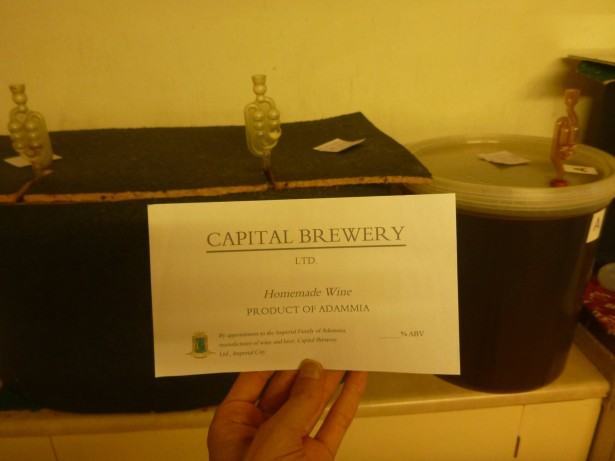 One of my coolest backpacking adventures yet was drinking wine in the main brewery and winery in the Tytannia Province of Adammia. The reason this was so cool was that I was the first backpacking tourist to visit the country and sample the wine! The Empire of Adammia is a private, unknown and secret country, which is landlocked by, and borders West Yorkshire in England. After crossing the border and touring the main sights of the nation’s capital in Tytannia Province, it was time for a brewery tour. 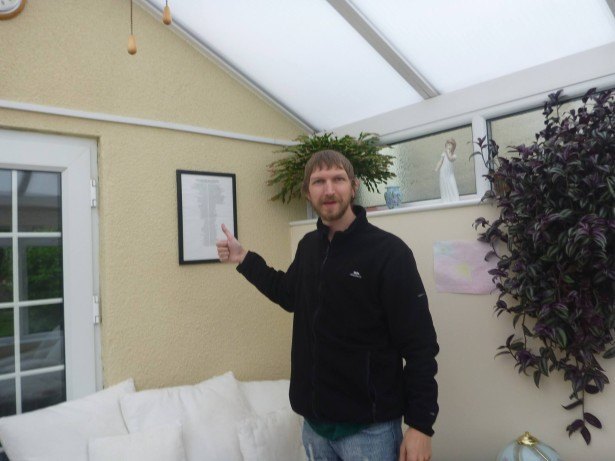 Arrival in the Empire of Adammia – in the Governor’s Residence

The Empire of Adammia has to be one of the smallest countries in the world to have its own brewery. The Brewery is known simply as Capital Brewery and is in the Imperial City in Tytannia Province. It is housed in the garage area of the White Gold Palace in the Imperial City. 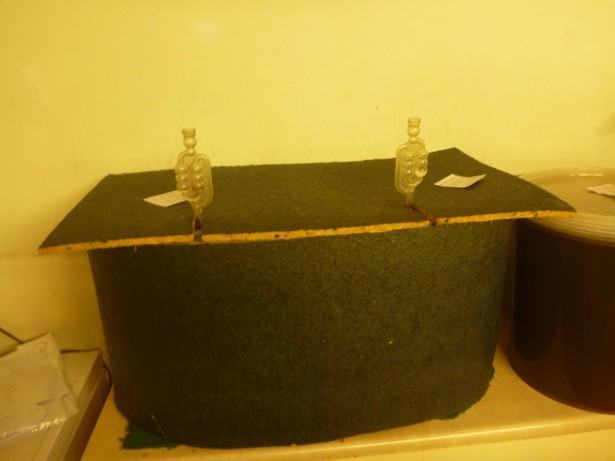 Capital Brewery in the Imperial City in Tytannia Province, Empire of Adammia

Currently the brewery is more of a winery as they had two types on wine on my visit – a red and a white. During my visit, there was no local Adammic beer available. Production times vary and I was just unlucky to be there when the Adammic beer wasn’t available. I did however see the beer brewing area of the Empire Brewery. 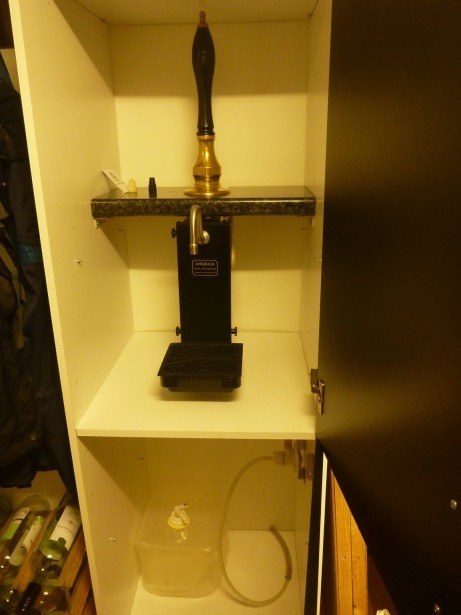 The normal location for Adammic beer, which wasn’t available during my visit to the country.

However, luckily I was able to try both types of Adammic wine. I had the red wine and the white wine. I spoke at length to the owner of the Brewery and Winery, Reginald Hall, himself also a keep fit and hiking enthusiast. 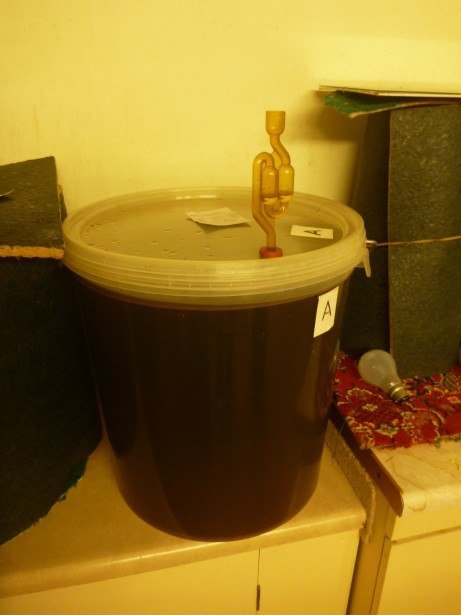 Wine in Capital Brewery in the Imperial City in Tytannia Province 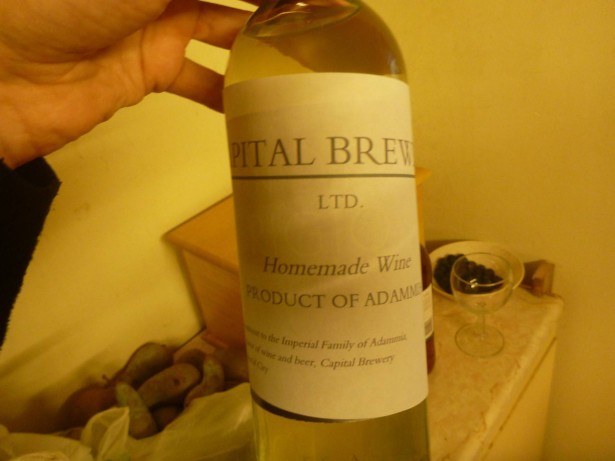 The white wine at Capital Brewery in Adammia 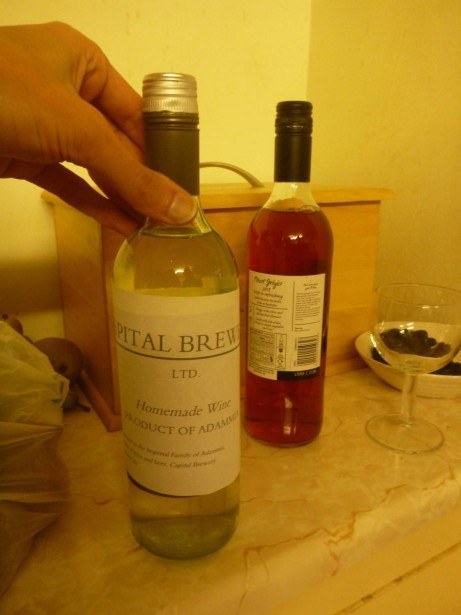 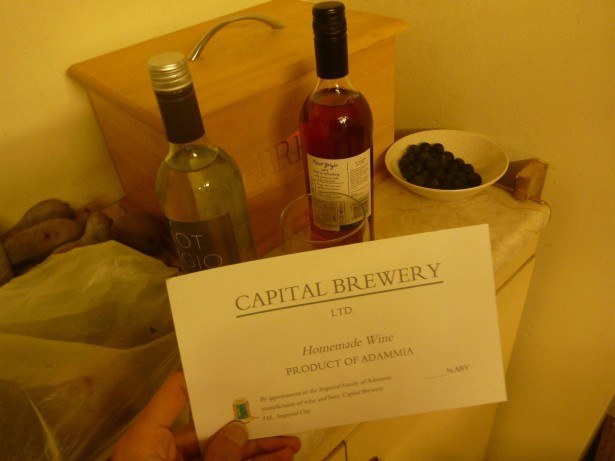 After sampling the wine, I headed to a rocket launch in the Jagstonian Plains territory of Adammia. The guided tour of the winery was led by Emperor Adam I and HG Sir Reginald Hall COA. 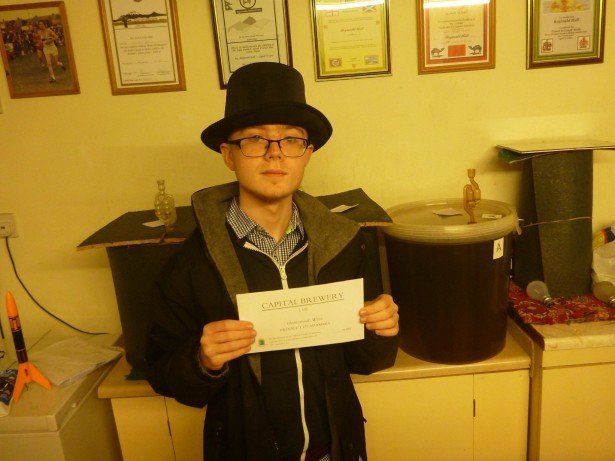 I didn’t export any wine out of the country, but bottles of wine can be purchased. I was the first tourist to visit the country and therefore the first to sample the wine. 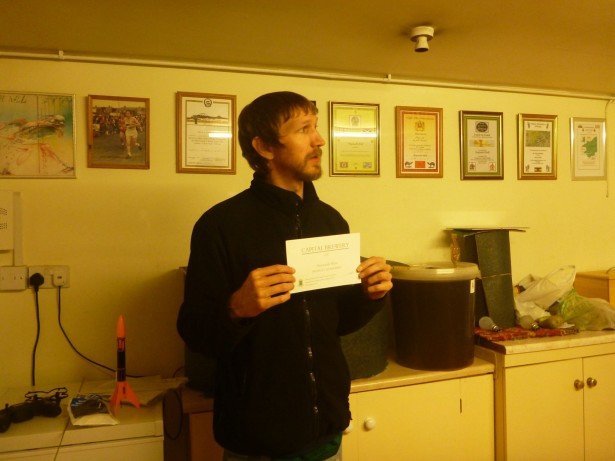 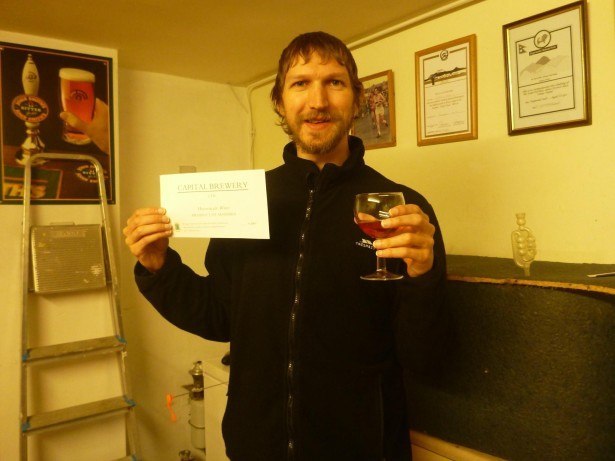 Here is a video I made in the Capital Brewery in Tytannia Province: