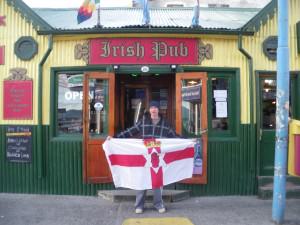 The World’s Southermost Irish Pub – The Galway in Ushuaia

I’ve been to a fair few Irish Pubs it would be fair to say. I like them – it’s probably the only part of my culture that is global and has a positive reputation. A lot of my fellow countrymen seem to like avoiding them for some reason and I’ll never understand that – at the end of the day its positive PR for Northern Irish and Southern Irish, and in many cases extra money and revenue. I’ve also worked in Irish Pubs in 3 different continents: 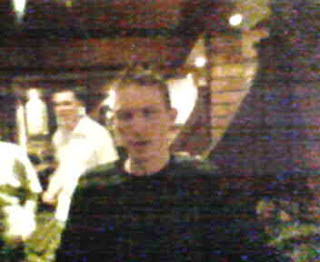 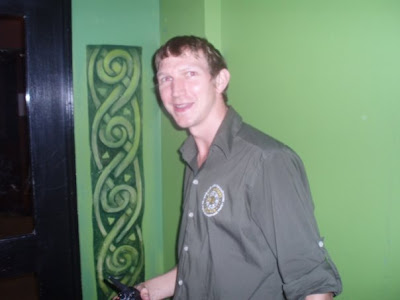 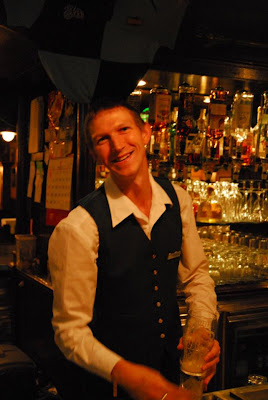 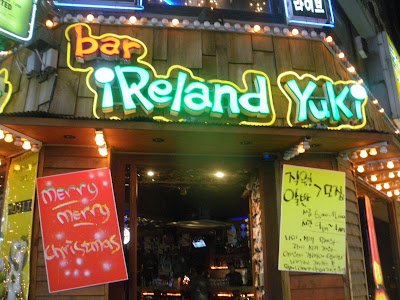 So I’m very much into them and I love how each Irish Pub has its own unique experience and atmosphere. 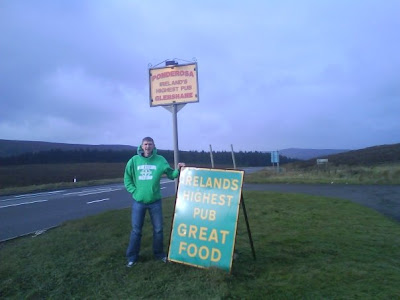 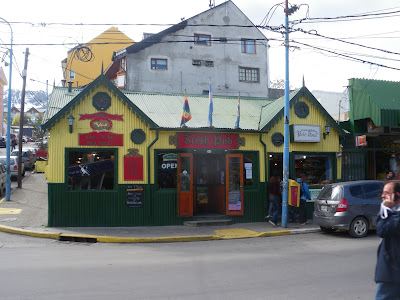 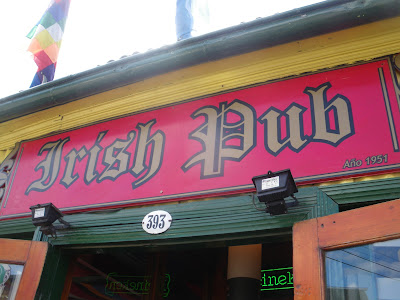 So this post is about Galway Irish Pub, a funky wee yellow and green bar on a street corner in central Ushuaia, itself the southernmost city on planet earth. 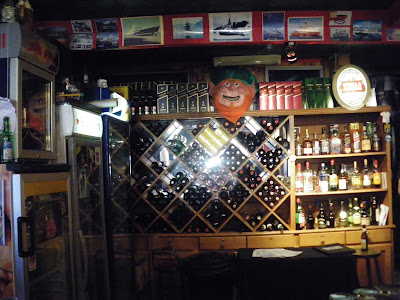 I spied it on my first day in Ushuaia, and visited it twice on my trip there, once before Antarctica and once after. 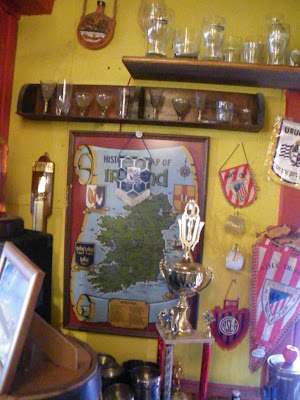 Some mementos up on the wall – they also had flags of many countries – not Northern Ireland however – which is often neglected! 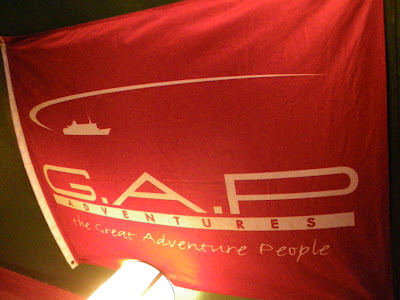 Strangely they had a GAP Adventures flag – the very company I was sailing to Antarctica with! 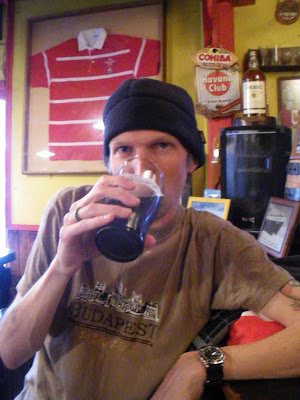 In Galway Irish Pub I drank with Andreas from Switzerland who was sharing the room in my hostel – Cruz del Sur. They didn’t have Guinness at all – would imagine it would be tricky to get it all the way there – we’re only 1,000 kilometres north of Antarctica here. But instead they sell a black stout type beer – brewed locally so I had one! 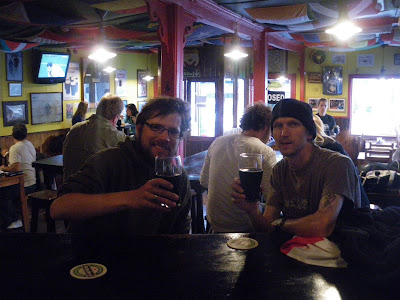 Rather dark and not cold – t shirts on for Andreas and I having our southernmost Irish Pub experience! 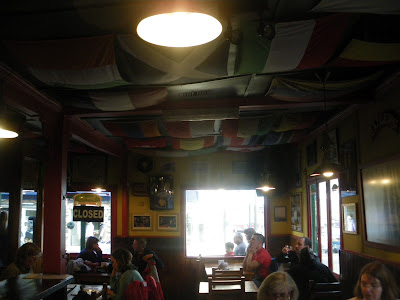 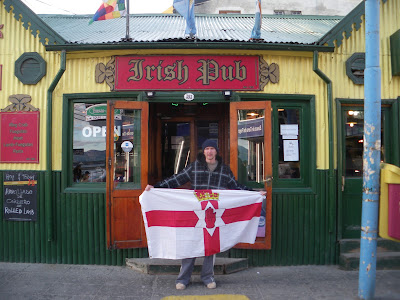 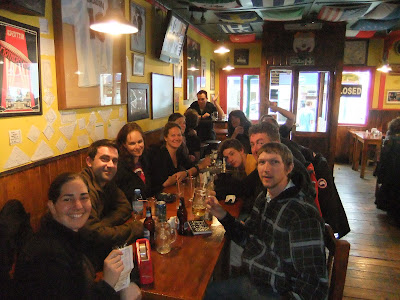 After the Antarctica trip, a few of us hung around in Ushuaia for a few days, and visited Galway Irish Pub again! 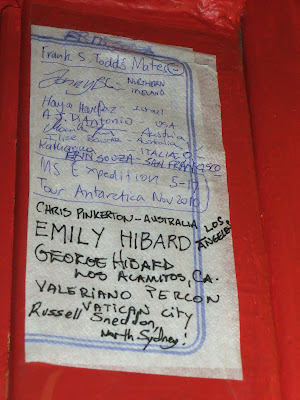 Our drinking group that night all signed a napkin and left it up in Galway Irish Pub – apparently the world’s southernmost Irish Pub. But just to make doubly sure I had a drink in the world’s most southern Irish Pub, I also visited Dublin Irish Pub in Ushuaia which has the same claim. I drank in each and will report in a Part 2 on the Dublin Irish Pub.

DANDERING (WALKING) THROUGH USHUAIA IN 2010: