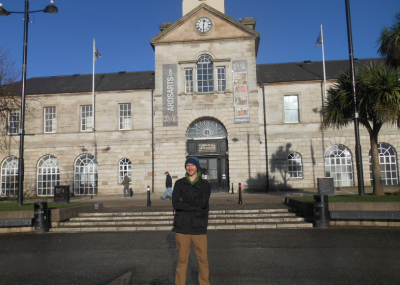 My A – Z of cities began here in Newtownards, Northern Ireland in 1980

As a long term traveller, I sometimes set myself unofficial targets in the hope that one day I will reach them. A few years ago, while backpacking in Taiwan, I made it a dream to visit a town or city beginning with every letter of the English Alphabet, from A – Z. Of course, you could easily do this by staying in one country, so I upped the challenge to myself and made sure I would not repeat any countries on the list, so 26 countries in total, each with a different letter representing a city I personally visited. Airport, train stations and bus stations don’t count, I had to actually be in that city. 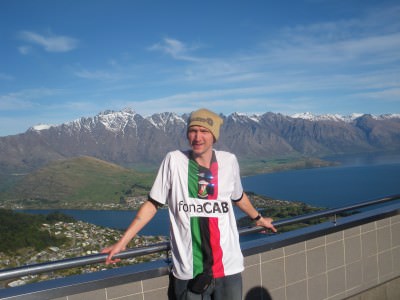 It actually took me 32 years to complete this list believe it or not, as my first town was beginning with “N”, when I was born in Newtownards, Northern Ireland back in 1980. My last city to complete the list began with the letter “X” when I made it to Xiamen in China in March 2012. I was 31, just before my 32nd birthday. However it was only in October 2009 I set myself the target 😉 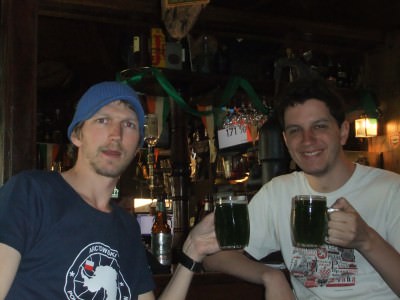 Here’s a list of 26 of these towns and cities I’ve been to, in alphabetical order. I’ve only included 2 cities/towns per letter, as of today I’ve been to at least 3 cities/towns now beginning with every letter. But I need a new challenge so I’m working on a few more ideas and targets, which you will hopefully hear more about. 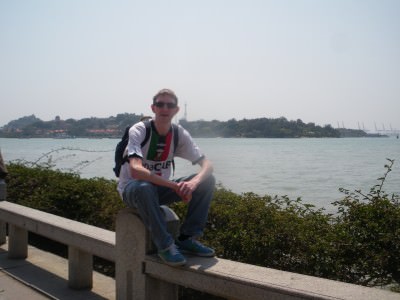 March 2012 – Relaxing by the coast in Xiamen – the “X” City that completed my alphabet!

Has anyone else compiled an A-Z like this? Do any of you want to make it to a city or town beginning with every letter of the alphabet?

It’s easier than learning your A, B, C, so come on, come on, do the locomotion with me…

6 thoughts on “My Travel A – Z of Cities or Towns”