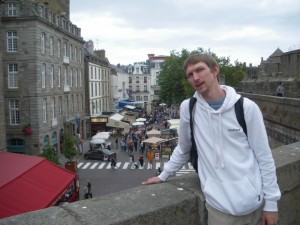 Travelling in France – Winter or Summer? Mix it up!!

As a veteran of travelling in France (first trip 1989 – most recent trip was 2011), I thought I’d do a weighing up of the seasons in France. France is one of those countries that you can visit any time of year, whether it’s high or low season and still find most of the touristy stuff is open, and still love it when it’s not. The most popular time to visit is generally throughout the summer. The last time I worked in Europe, I spent almost an entire summer in and out of France working on the cross channel ferries! But with the snowy Alps not far away, the ski resorts are often packed during the cold winter months as well. I was actually quite surprised that France gets cold in the winter. On my last trip I was actually in Paris in October, and even then a winter chill was evident at Montmartre. 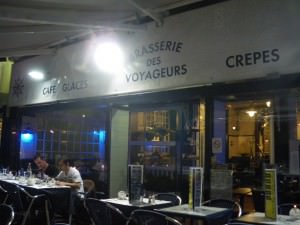 The most obvious winter destination in France is the Alps, thanks to their world-class luxury ski resorts. You may even get the chance to visit some other spectacular mountains in countries nearby, as there are many resorts which are just a stone’s throw from the Italian and Swiss borders. Throw Andorra and Liechtenstein into the mix and there’s a few more options. I haven’t yet made it to micro states Andorra or Monaco by the way… 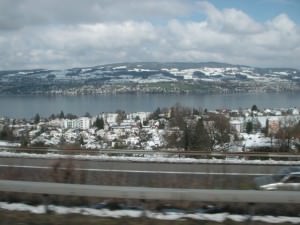 The countryside of France looks pretty in Winter with its fair share of snow.

Whether you are looking for a family-friendly resort like Avoriaz, or somewhere that matches your sense of adventure, say L’Alpe d’Huez La Sarenne, you’ll find it in the French Alps. 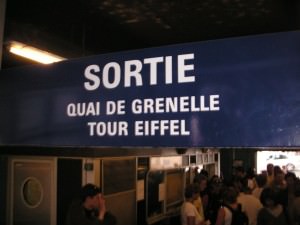 Although skiing is a highly popular choice for winter breaks, those that would rather stay on two feet can take advantage of the quiet season and explore the rest of the country. Exactly my type of off the beaten track ventures! 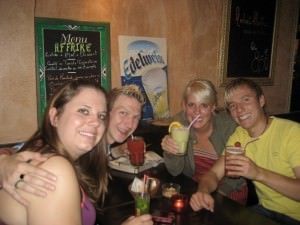 The capital city is a fantastic place to visit during the cold months. Although the weather won’t be too kind – expect low temperatures and plenty of rain – Paris looks as beautiful as ever. You’ll immediately feel at home as the city is populated by the locals during the winter. Embrace the culture and visit all the museums, galleries and attractions you’ve always wanted to, just without the ridiculous queues. 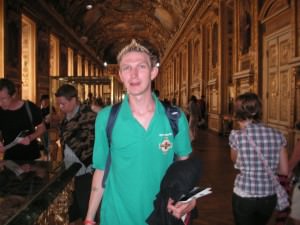 Paris is a completely different place in the summer as it becomes swamped with tourists, but it still makes for an amazing experience. I met a load of other travellers in Paris and had a few too many late nights. 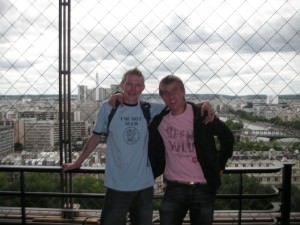 On the way to the top of the Eiffel Tower with my travel buddy (and ex workmate Rene). In summer time.

In the early summer months, it’s a safer bet to stick to the Mediterranean climate of the south of France. Somewhere like Corsica is a great option if you want a location that represents the region at its best. 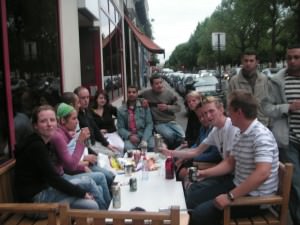 Another mega night out in Paris!

At the height of summer though, lots of people are looking to find a luxury beach holiday to get away from the big cities. Somewhere like Opio en Provence in the south-west is perfect for relaxing in the sunshine. If you would rather stay active on your summer holiday, Pompadour in central France has plenty of activities, from horse riding to swimming and tennis. 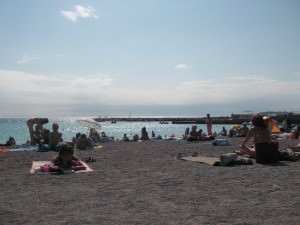 I also escaped Paris in the summer for the beaches down on the south coast of France, as well as on the West coast. This was taken in Marseille.

France is such a varied country that it can be fully appreciated all year round, depending on what you want to get from your holiday. Either way, take a look at the incredible Alps and beach resorts with Club Med luxury holidays. Worth splashing out a bit sometimes you know…check me out in Marseille harbour below. And I wont’ mention anything about “Paris in the springtime”. 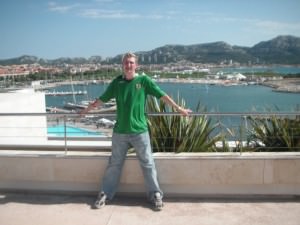 Loving a few days of luxury on the south coast of France before I became a budget backpacker!

Safe travels guys from Campeigne and Cherbourg in France a few years back, I’m off to Chongqing in China now!!

A few of my videos from France in the different seasons:

On a train from Paris to Marseille:

10 thoughts on “Travelling in France: Winter or Summer?”