If you’re heading to the USA, a great off the wall state to head to is Connecticut and the city of Stamford. Stamford is a city in Fairfield County, Connecticut, United States and is approximately 30 miles from Manhattan, Stamford is in the Bridgeport-Stamford-Norwalk Metro area which is a part of the Greater New York metropolitan area. 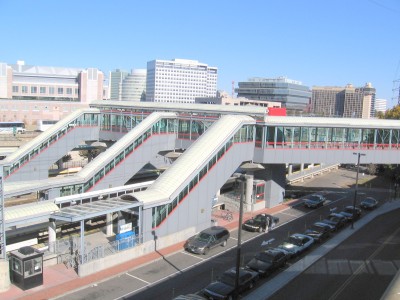 Travelling in the USA: Touring in Stamford, Connecticut

To get away from New York City, head out to Stamford and get booked into the Stamford Crowne Plaza Hotel before checking out the sights of this city which is less touristy than places like NYC and Boston. The Crowne Plaza is a newly renovated property offering full lounge, restaurant  and onsite car rental (perfect for day tripping along the coast as well). Also a cool thing about Stamford is its safety – Stamford was the ninth-safest city in the United States in 2006 (among cities with populations of 100,000 or more). The 2006 ranking represented the sixth consecutive year the city ranked in the top 11.

Check out these places when touring Stamford.

1. CBD
The Central Business District is where its at. Coffee shops, bars and offices but at a slower pace than NYC! 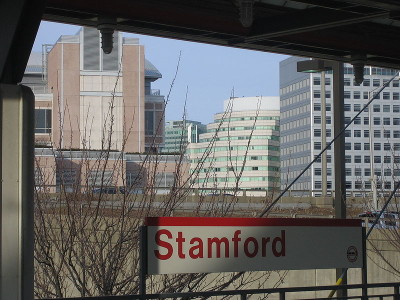 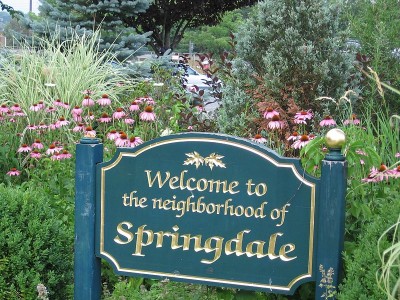 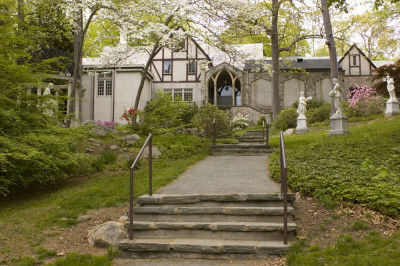 4. Cove Island Park
Cove Island Park is an 83 acre park and beach in the cove section of Stamford on Long Island Sound. It is a popular spot for Stamford residents to rollerblade, bike, walk, barbecue, and ride the tram around the island. 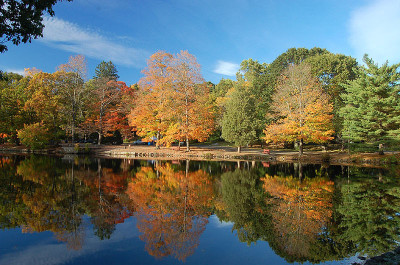 The city’s Park Commission has loosened and restricted park access to out-of-town visitors over time. As of summer 2014, Stamford residents with valid Stamford car registrations can buy a season pass for $20 at Government Center. Non-residents and non-pass holders pay $20 for a day pass. 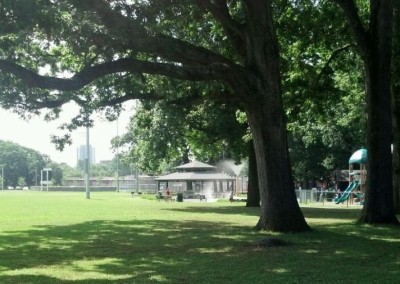 So head out to Stamford in Connecticut and have a great time!