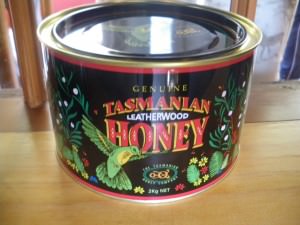 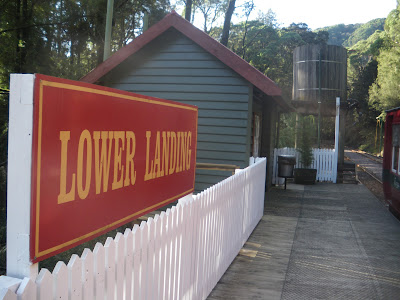 The name of the next station was “Lower Landing”, I didn’t really like that actually. It’s a bit false. And the name was totally false. It’s a custom built station for the sake of the Western Wilderness Railway. That took the shine off the stop there, but didn’t take the sweetness away from that gorgeous honey… 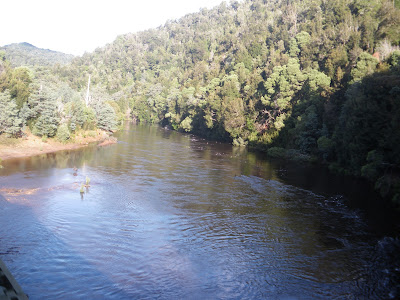 The journey between Campspur and Lower Landing saw us pass King River on a few different bridges – all the scenery was remote, isolated and fabulous. We crossed Quarter Mile Bridge – the longest on the WCWR. 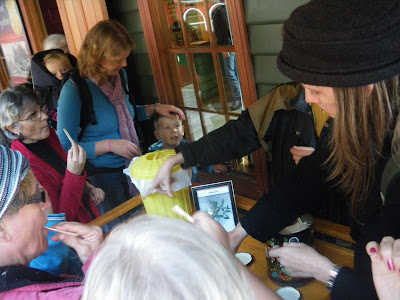 On arrival at Lower Landing, we were given the option of tasting honey. The queue developed quickly and I got quite near the front. 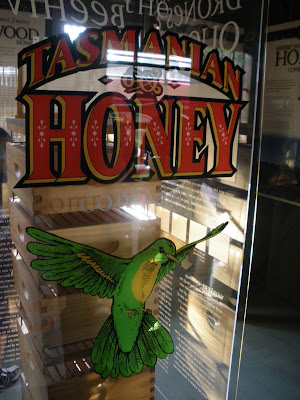 It was Tasmanian Leatherwood Honey, which came in four amazing varieties. We were allowed to taste as much as we wanted so I tried all four, and tried my favourite one a second time. 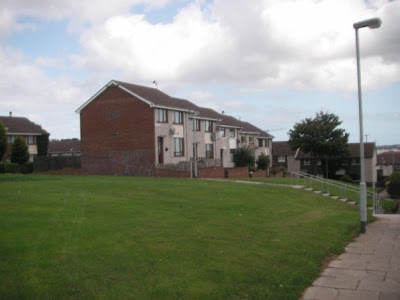 My favourite was the ginger one. I like ginger and it’s good for you. My Granny, Mattie Scott always had ginger cordial in her house in Bloomfield in Bangor when I was a kid. I think she drank a bit of it, which probably helped even things up for her as she was a big smoker. I couldnt find any photos of Balloo Walk, but this one is from Ballyree Drive in Bloomfield, Bangor, Northern Ireland (I took it in 2007). 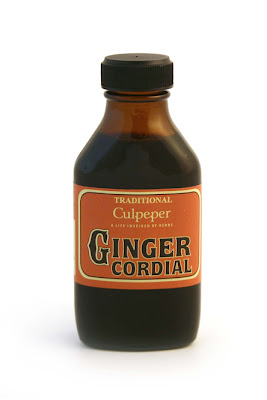 At any rate, my likeness of ginger had continued, I often drink ginger beer, ginger tea, ginger ale and ginger cordial. Here the ginger honey was a sweet sweet fix. 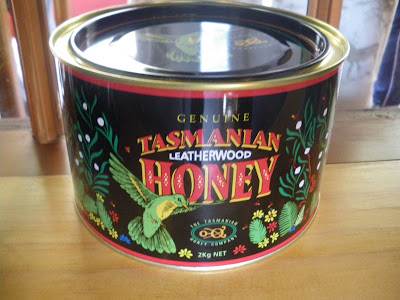 It was Real Tasmanian Leatherwood honey – formed from the leatherwood trees and sold all over the world. It has a stunning taste and was even nicer to taste it so remotely in the wilderness.


The other three flavours I tried were original real leatherwood honey, chocolate honey and meadow honey. 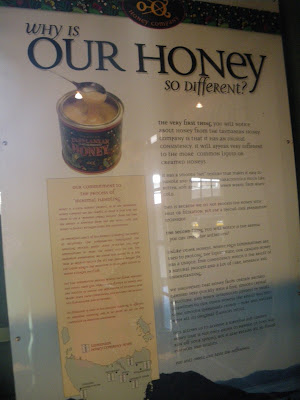 There was a “honey museum” inside with all details and of course the object of the company was to sell you honey after the sampling. No thanks! Im on a budget and it would take me a year to consume a full tub of honey, as nice as it was… 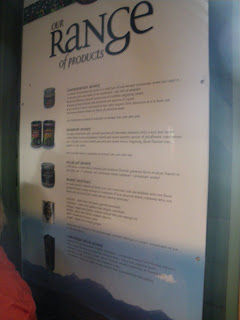 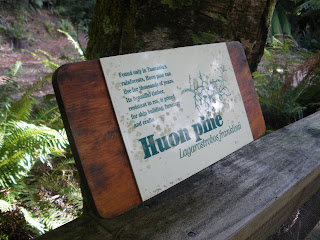 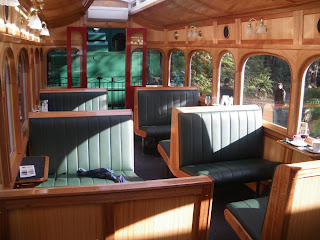 The empty carriage at Lower Landing. 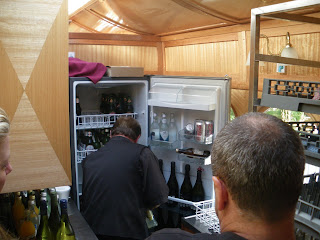 The bar on the train. 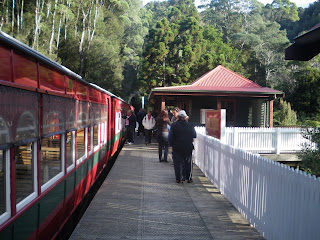 The stationary train at Lower Landing. 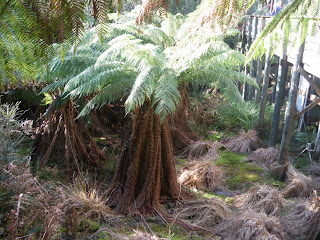 The Leatherwood Tree only grows in Tasmania. 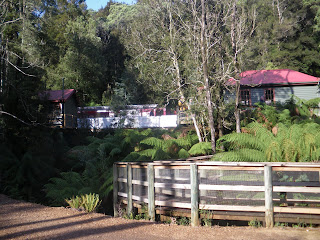 The area around Lower Landing station. 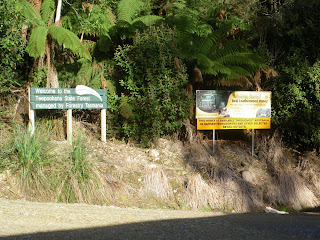 The entrance to the rainforest.


Highlights – Going over Quarter Mile Bridge, Going downhill, tasting four types of honey, honey museum, views of the rainforest from Lower Landing, taking photos of the train when it was empty.

MANIC STREET PREACHERS – FASTER (for the line “self disgust is self obsession honey and i do as i please”):

ME AT LOWER LANDING STATION: