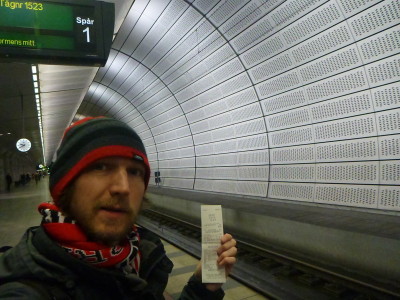 World Borders: How to Get From Sweden to Denmark (Malmo to Copenhagen by train)

So the first two Scandinavian countries I ever visited were up again on my recent adventure as I headed back to Sweden and then Denmark. This time I spent a bit longer in Sweden and toured Stockholm, Malmo, Angelholm and Gothenburg. With Denmark, I would visit Copenhagen, Helsingor and the quirky self declared Freetown of Christiania. 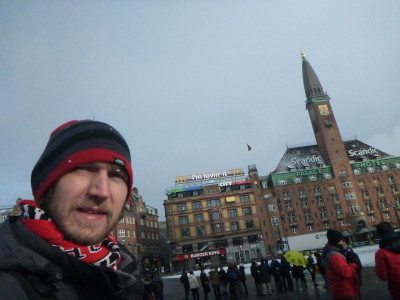 So after touring Stockholm, I got a train to Malmo where I stayed a couple of nights in the STF Vandrarhem Hostel. From Malmo in Sweden, Denmark is an easy journey across the water by train and here is a full guide on how to do it. 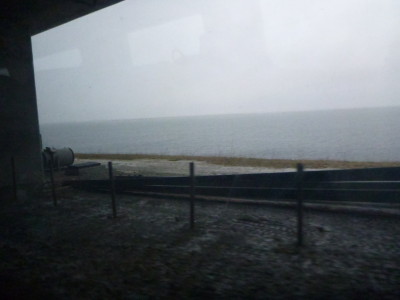 The water between Malmo Sweden and Copenhagen Denmark

Buying Your Ticket in Malmo, Sweden
There are a few different exit points from Sweden on the train. Some people get a train from the main station in Malmo. However as I was staying so close to the Triangeln Station, I headed from there. There are regular trains from Malmo to Copenhagen throughout the day and they all pass through Triangeln on route. I’d say there are around 2 trains per hour. I boarded the train at 9.50 am in Triangeln and by 10.25 am I was bang in the city centre of Copenhagen. Not just a new city, but a new country. 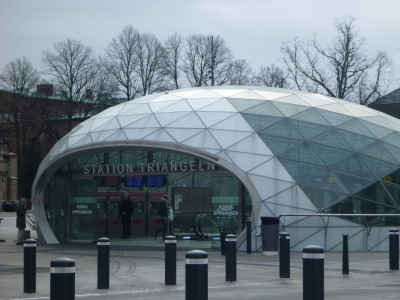 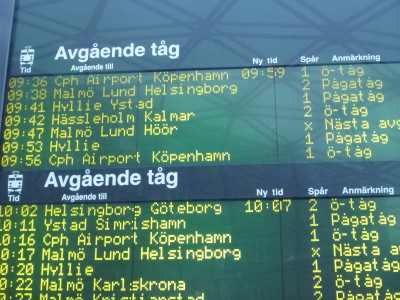 Trains from Malmo to Copenhagen

To buy your ticket simply go to a machine and buy one. You can pay in either Swedish Kroners or by card. I was there in February 2015 and the cost was 210 Swedish Kroners (£16 British Pounds or $25 USD) for an adult return ticket, which is valid for 24 hours so you can have a night in Copenhagen and head back to Sweden if you want. 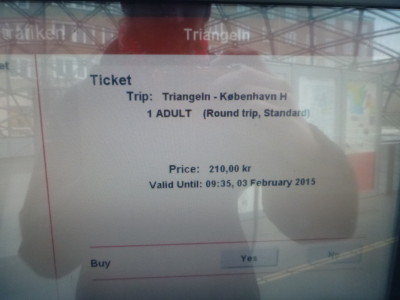 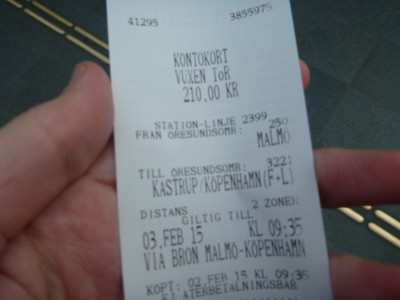 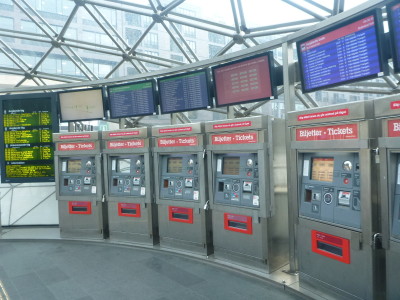 The Journey from Malmo, Sweden to Copenhagen, Denmark
The train journey is scenic and pleasurable and one of the coolest train borders I have crossed. The total distance by train is 41 kilometres though it’s shorter than that as the crow flies from the edge of the two cities. 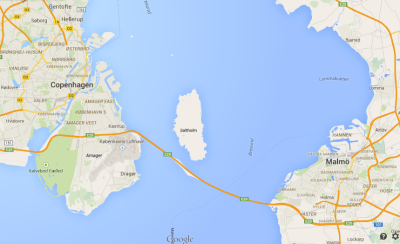 The Copenhagen to Malmo border on a map

As both countries are within the EU, there is no longer any passport or border checks. This would only happen on a really rare occasion or if either city or country was on high alert. There was a shooting recently in Copenhagen which obviously meant more police in and around the train stations. 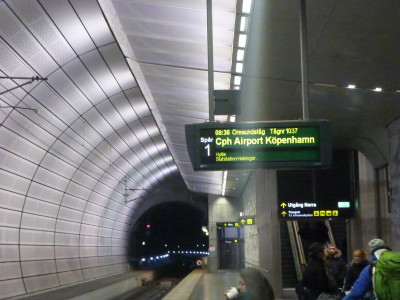 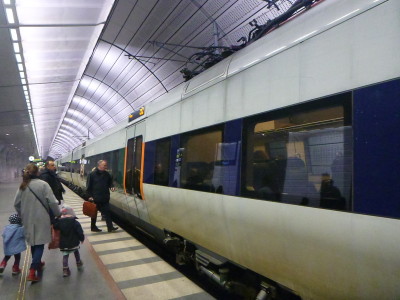 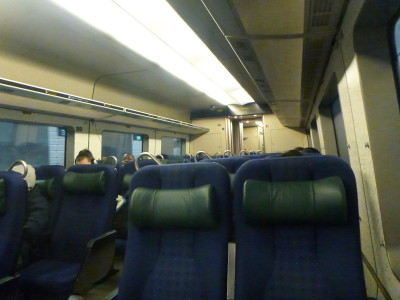 The train between Malmo in Sweden and Copenhagen in Denmark 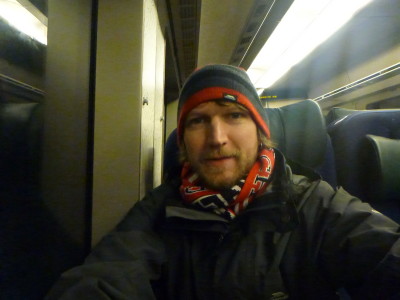 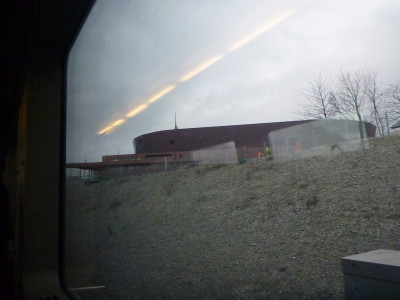 10.13 am – Train stops at Kastrup/Kobenhavn Airport, Denmark. This is especially handy for anyone from Sweden wanting to fly out of Copenhagen airport. 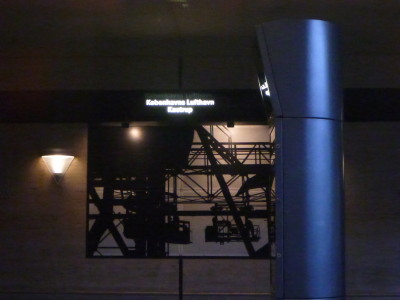 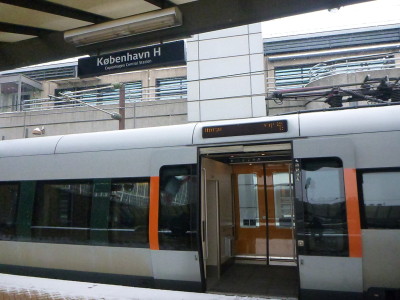 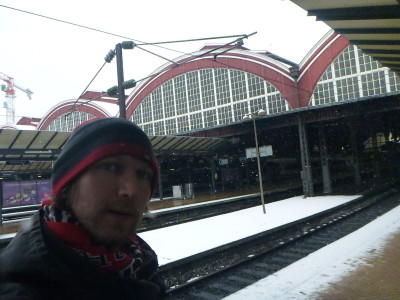 So all in all the train is fast, smooth, enjoyable and decent enough price and I really recommend it. In Copenhagen I did a free tour of the city as well as visiting Christiania and enjoying a night out in some cool bars. 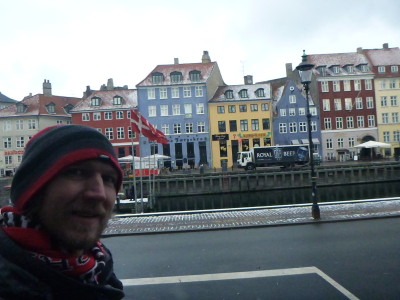 Enjoying the streets and canals of Copenhagen

Here are some videos of the border crossing between Sweden and Denmark:

4 thoughts on “World Borders: How to Get From Sweden to Denmark (Malmo to Copenhagen by train)”