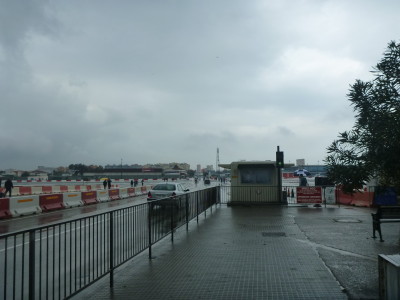 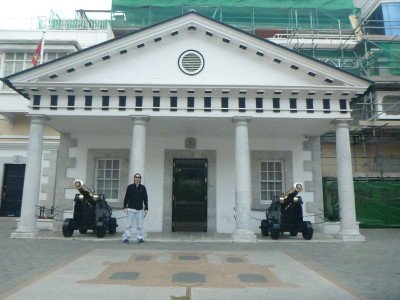 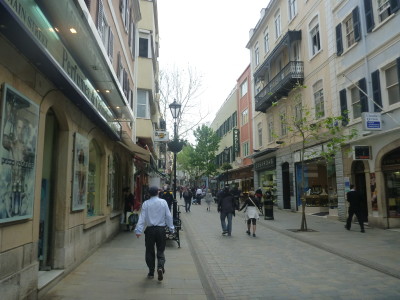 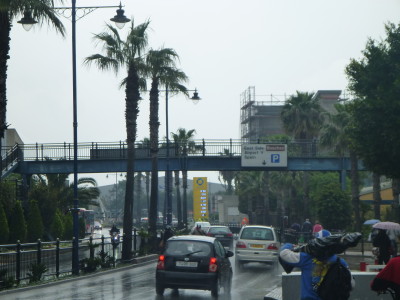 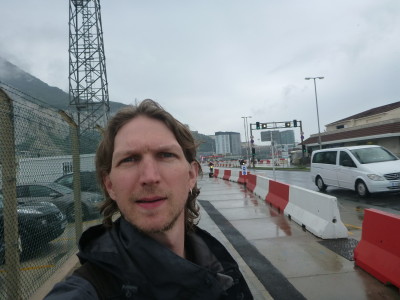 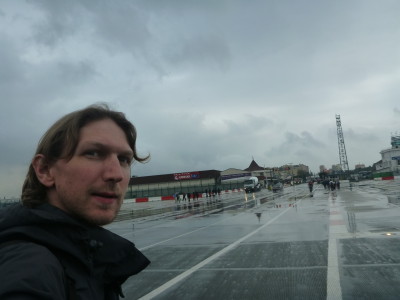 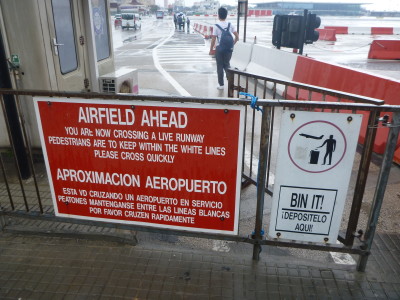 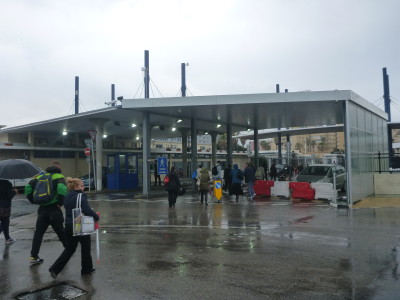 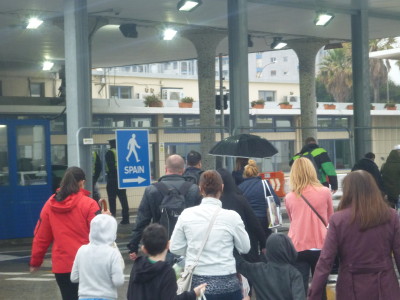 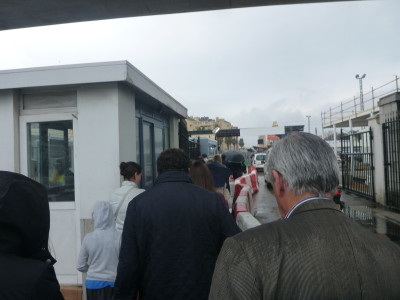 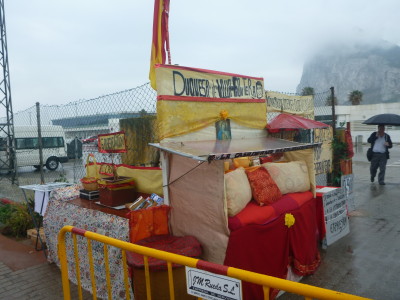 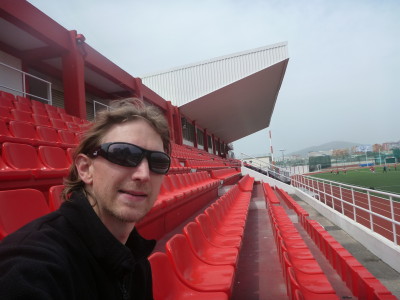 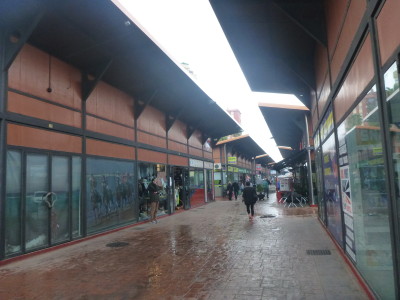 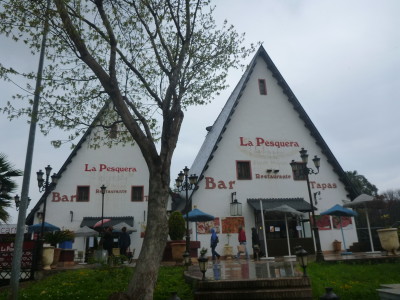 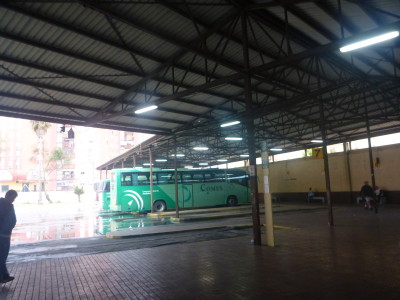 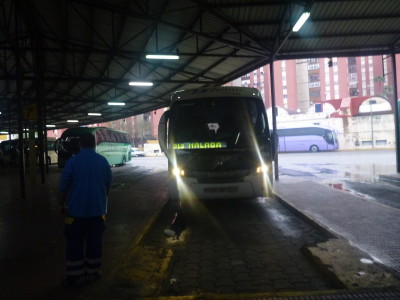 11 thoughts on “World Borders: How to Walk From Gibraltar to Spain (Gibraltar Town to La Linea de la Concepcion)”