In my latest edition of World Travellers, I introduce Katie Bell. Katie is a New Zealander exploring the world, sharing her stories on her site The World on My Necklace. 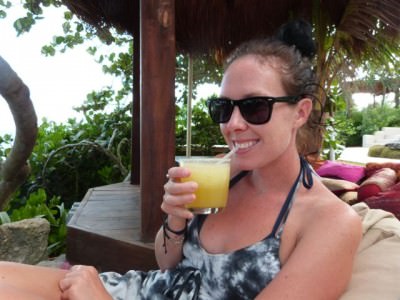 World Travellers: Katie from The World on My Necklace

My name is Katie Bell and I am the gal behind the new Travel blog – The World on my Necklace. A few of my favourite things to give you an idea of the type of person I am are hiking, nature, craft beer, cats, reading, snorkelling, markets, coffee, spending time with friends and family, yoga, watching movies, writing, urban wandering, frangipanis, berry picking, wildlife watching, pie, swimming at the beach, lakes and rivers, cooking, baking and eating. Oh yeah, and travel of course.

I am from beautiful Tauranga, New Zealand but I have been living abroad in the UK, Canada and Australia for the past 10 years.

So far I have travelled to 48 countries but always looking to add more to this list! I have travelled extensively in Europe as I lived in London on and off for over 7 years, as well as South Africa a couple of times (my boyfriend is South African), all over New Zealand, Australia, Egypt, 19 US States, 7 Canadian Provinces, Mexico and some of Central and South America. Asia is next!

I have been living in Sydney, Australia for the past 3 months and this will be my base for the next couple of years.

That’s a hard one! I have enjoyed most places that I have been but my favourites would probably be: 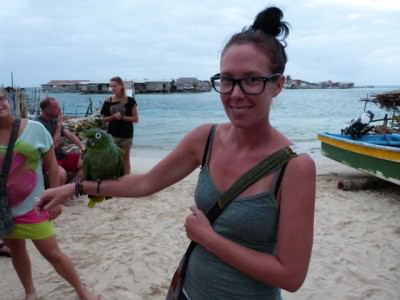 World Travellers: Katie from the World On My Necklace.

Oh man – probably living in Vancouver and travelling around British Columbia and the Canadian Rockies.

My passport being stolen on a chicken bus in Guatemala last year. I had my small backpack at my feet and somehow someone crawled under the seat, cut my bag open, stole my passport along with my credit and debit card and my ipod. I didn’t even realise until the next day! That feeling when I realised my passport was gone was horrible. It was only a few days before Christmas and it took over 3 weeks to get a new passport and I was stressed out the whole time.

Also, getting altitude sickness on the Inca Trail. 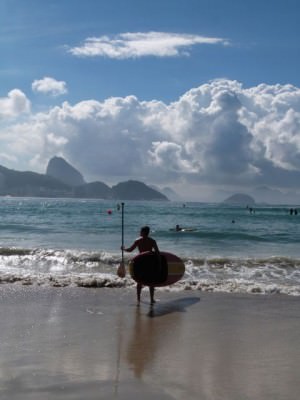 One that sticks out to me is when my boyfriend and I were in Gibraltar and a Barbary ape jumped onto his shoulder and batted the icecream he was eating out of his hand. It looked pretty hilarious! I had to share my icecream with him after that.

When I was in Berlin back in 2007, my friends and I were held up at knife point by a crazy English guy with a bag full of knives. We were down the back of the bar so the bartenders couldn’t see what was happening  and we were trapped in a corner. Somehow we managed to escape when he wanted to take us outside so he could fight with my boyfriend. I honestly thought he was going to stab him. Also, flying into a cyclone in New Zealand at the tail end of 36 hours of flying and short stopovers. 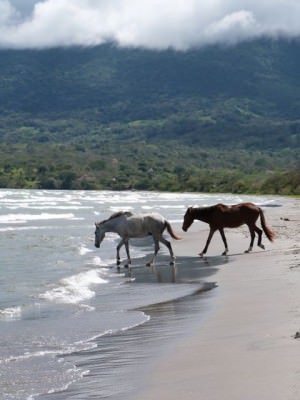 I haven’t had too many random jobs but I have definitely had a wide selection! Here are some memorable ones:

– Game day waitress at Chelsea Football Club, serving celebrities
– Receptionist at a haunted Hotel
– Volunteering on a Farm where one of my jobs was to cut buds off dried marijuana plants
– Ring model for a Jewellery Auction one Christmas day. I used to bite my fingernails in those days so had to curl my fingers up when showing the rings!

Hard work and lots of sacrifice! In London I temped for the first 5 years and would travel when an assignment ended. I have worked 3 jobs at some points and drastically cut back my spending – living in a share house, not eating out too often, taking my lunch to work etc.

Now I am so used to being frugal, I don’t even think about it. It doesn’t bother me one bit – especially when I think about all the travel I will be spending my hard earned cash on.

Also when we were in Vancouver for a month recently I got a cash job for 3 weeks selling credit card machine rolls business to business. I also participated in a couple of Market Research Groups which was the easiest money I have ever made. 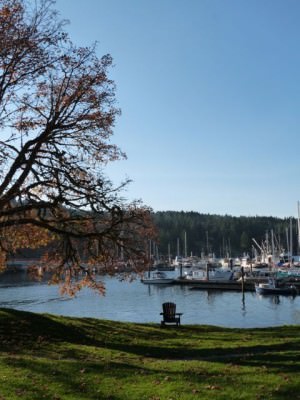 World Travellers: Katie Bell, the World On My Necklace

1) Don’t be scared of the unknown. If you use your common sense, most of the time everything will work out just fine

2) Don’t visit places/attractions because you feel you have to ‘tick it off’ a list. Everyone is different and just because one person likes something, doesn’t mean you have to too. For example, I didn’t go to MoMA, the Empire State Building or the Statue of Liberty when I was in New York (sacrilegious!) because I just wasn’t interested, and that’s OK.

This year I plan to spend a week in the outback with my brother at Alice Springs, King Canyon and Uluru. Yulefest in the Blue Mountains. 9 days island hopping in Fiji. Long weekend in Byron Bay. 1 month in South Africa with side trips to Mozambique and Victoria Falls and then stopping over for a few nights in Singapore on the way back.

I am also saving for a 6 month trip with my best friend and her partner from mid next year where we will visit Nepal, India, Thailand, Laos and Vietnam.

Originally from New Zealand, Katie Bell has been living abroad in the UK, Canada and Australia for the past 10 years. Not a digital nomad, just a normal office worker who has made it her business to travel whenever possible. After being told for years that she should write about her travel experiences, she finally is!

Thanks to Katie for being the latest in my series of World Travellers! If you travel the world and run a travel blog or are a travel writer, please get in touch, you can be featured (there’s a HUGE waiting list at present), either e-mail jonny (at) dontstopliving (dot) net or head to my contacts page and get connected! You can also subscribe to Don’t Stop Living by filling in the form below! Safe travels!

5 thoughts on “World Travellers: Katie from The World On My Necklace”