In my latest World Travellers, I catch up with Stephen from Monk Bought Lunch. Intrigued by the title of his blog? Check out his travels!! They are simply immense. Stephen has travelled all over the “Stans”! 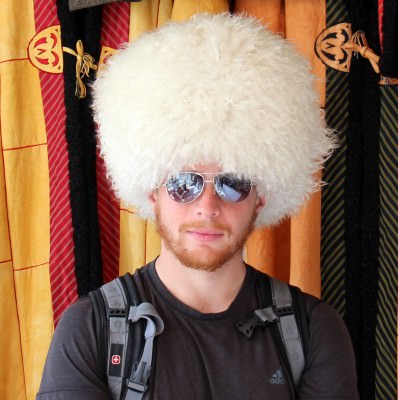 Some combination of photographer, traveler, and outdoorsman depending on the day and the mood. But, in short: Stephen Lioy.

The poorly understood state of Louisiana in the U.S. My particular town is only really known for its casinos and crime rates, but the rest of the state is awesome!

I left the US in 2008 to move to China, lived there for about a year and a half, and then left to travel long-term. I’ve spent most of my time in Asia (East, SouthEast, and Central mostly) with an occasional trip to Europe thrown in. Oh, and one awesome trip for a few months in the North Pacific. I need more beaches in my life. 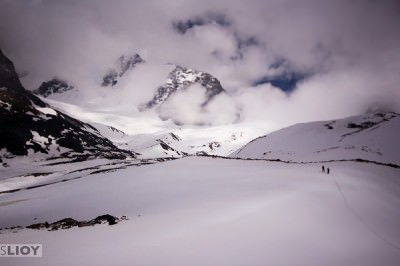 These days I’m living in Kyrgyzstan, but still find myself traveling every few months elsewhere to work or visit friends or… really any excuse to travel more! I’m trying to stay put a little more often, but after spending years on the move I find it hard to stay in one place for too long!

Depends what you’re looking for. For nature/outdoors Nepal and Kyrgyzstan are equally amazing. In Nepal you can wander without much plan because there are so many small villages in the mountains, while in Kyrgyzstan you can take off for a week and only pass a couple of horsemen the whole time. For cities Hong Kong still reigns supreme in my mind, but Vienna is quickly catching up. For photography I think Istanbul is probably my favorite – so much color and a mix of so many cultural influences mean I take WAY too many shots while I’m there. 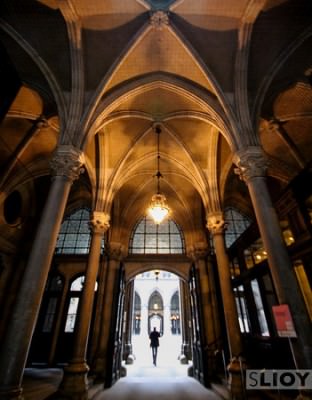 The first time I visited Uzbekistan, I was sitting in a little cafe in Bukhara and started talking to another patron. It turned out he was the leader of a band (and a pretty badass musician himself), and he invited me to 4 or 5 weddings around town (http://www.monkboughtlunch.com/weddings/) over the next week. So much vodka, so much dancing, and so many memories!

Azerbaijan. There were a few moments of travel bliss, but the majority of it was hassle and anger and lots of negative interactions. 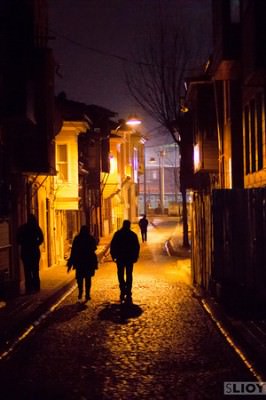 You know how in China kids have those pants, right? The ones with the hole in the bottom so they can just have a pee wherever they happen to be? Right when I’d moved there, maybe a week or two after arriving in the country, I was in this supermarket with a friend. All of a sudden this kid stands up in the buggy and his mother holds a ziplock bag for him to pee into. Right in the middle of the store! I was just…. shock and awe all at the same time.

I happened to be in Xinjiang Province in China right as the 2010 riots were going down. The government shut down mobile phones, internet, international banking, and really any way to contact the outside world. I remember walking around for a few days completely cut off and with a quickly dwindling supply of cash thinking “What the f**k am I going to do now?”. In retrospect it wasn’t a huge deal, but as one of my first big solo trips it felt like this huge crisis to me! 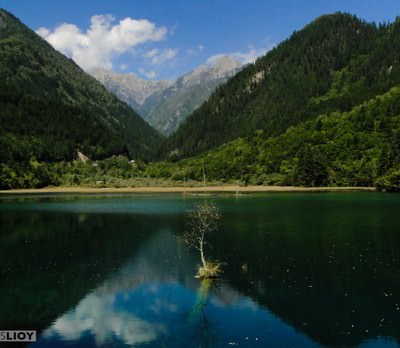 I was deputized a few years ago to serve as an official representative of a local UNICEF office at a fundraising meeting in the Netherlands. It ended up being a terribly unproductive way to spend a day, but did leave me with some contacts that proved to be useful later.

For a long time just freelance writing and photography, along with some savings from working in China and other stuff. These days, however, I’ve got a proper job in Kyrgyzstan as well as an intermittent stream of photography work and a slowly growing income from my travel blog and a couple of other websites. 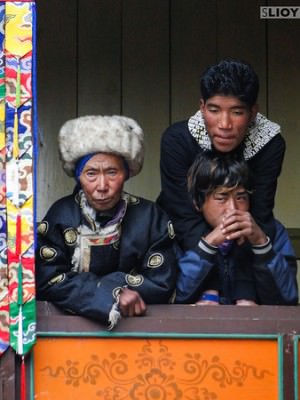 Except for a few quick trips for (photography) work, I’m mostly looking at staying put in Central Asia for 2014. I would really love the chance to photograph Bukhara and Samarkand in the snow, so perhaps a late-year trip to Uzbekistan is in order?

Stephen Lioy is a traveler, photographer, and blogger based in the Central Asian country of Kyrgyzstan. Straddling that line between digital nomad and anchored traveler, only time will tell which one wins out.

Thanks to Stephen for being the latest in my series of World Travellers! If you travel the world and run a travel blog or are a travel writer, please get in touch, you can be featured (there’s a HUGE waiting list at present), either e-mail jonny (at) dontstopliving (dot) net or head to my contacts page and get connected! You can also subscribe to Don’t Stop Living by filling in the form below! Safe travels!