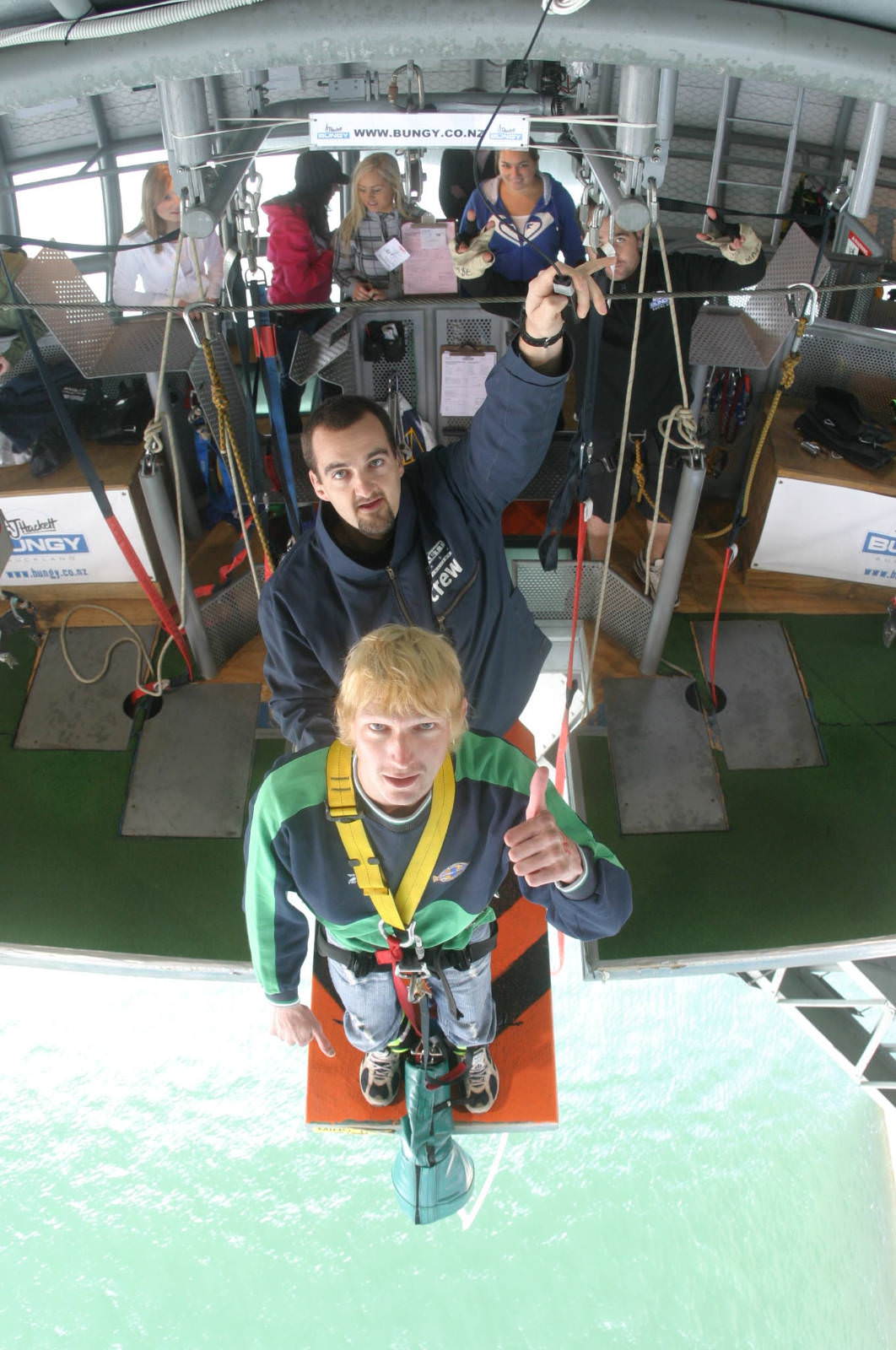 Its the last day of June 2008, and this time last year I was embarking on a 19 country world tour. During the first month, I found myself in New Zealand and in its capital city of Auckland. It is hard to believe that almost 12 months ago I jumped off Auckland harbour bridge one Read more about Backpacking in New Zealand: Jumping off Auckland Harbour Bridge[…] 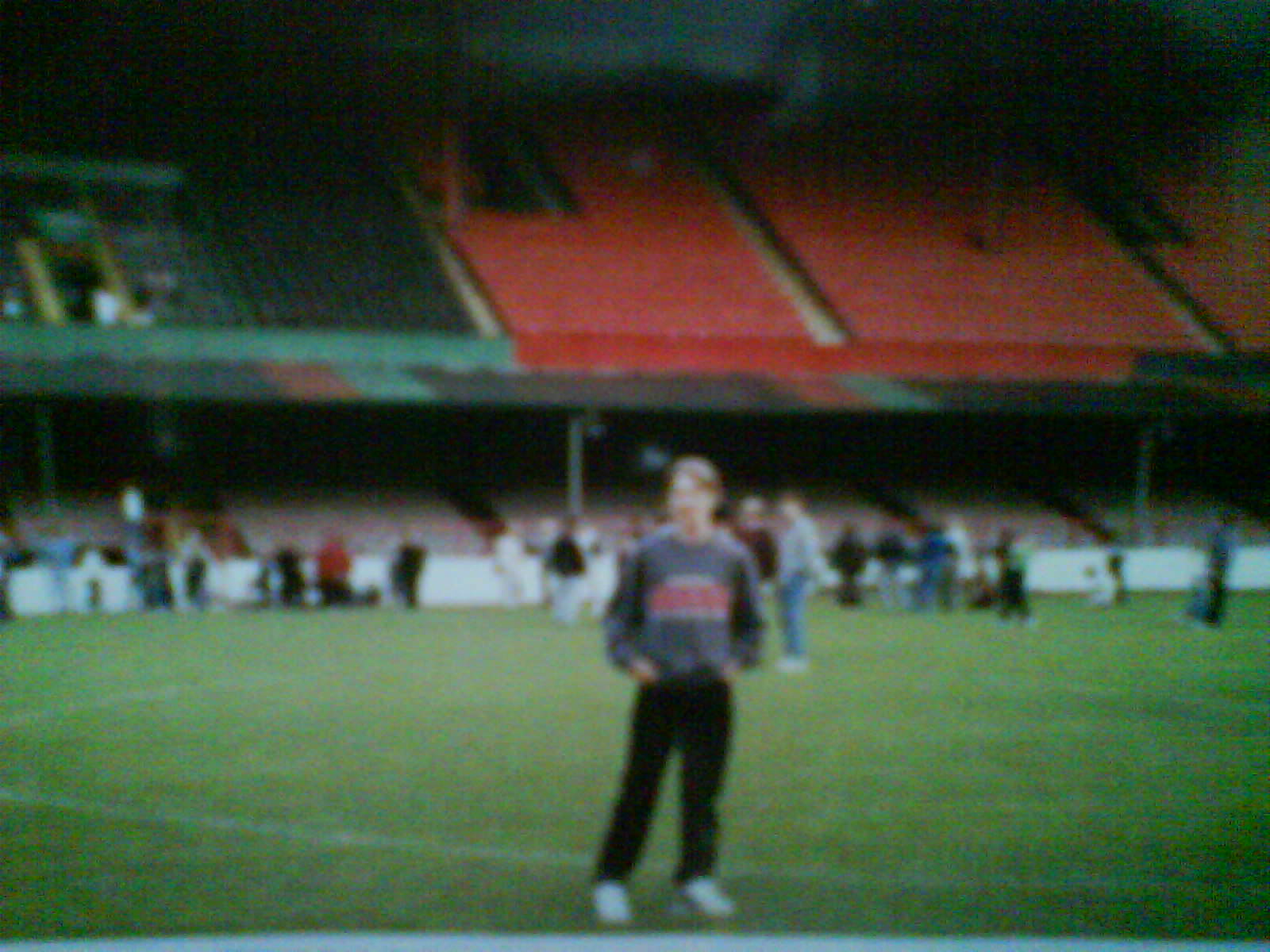 Its taken me a while to actually post about the first club team I ever supported. This is because I was kind of waiting till I had some useful photos of times following Glentoran, but then I realised that I won’t have these photos any time soon. My parents have them all!! So I’ll begin Read more about Woah Oh Oh Oh Glay ee ah ent Orn / Oh Glentoran[…] 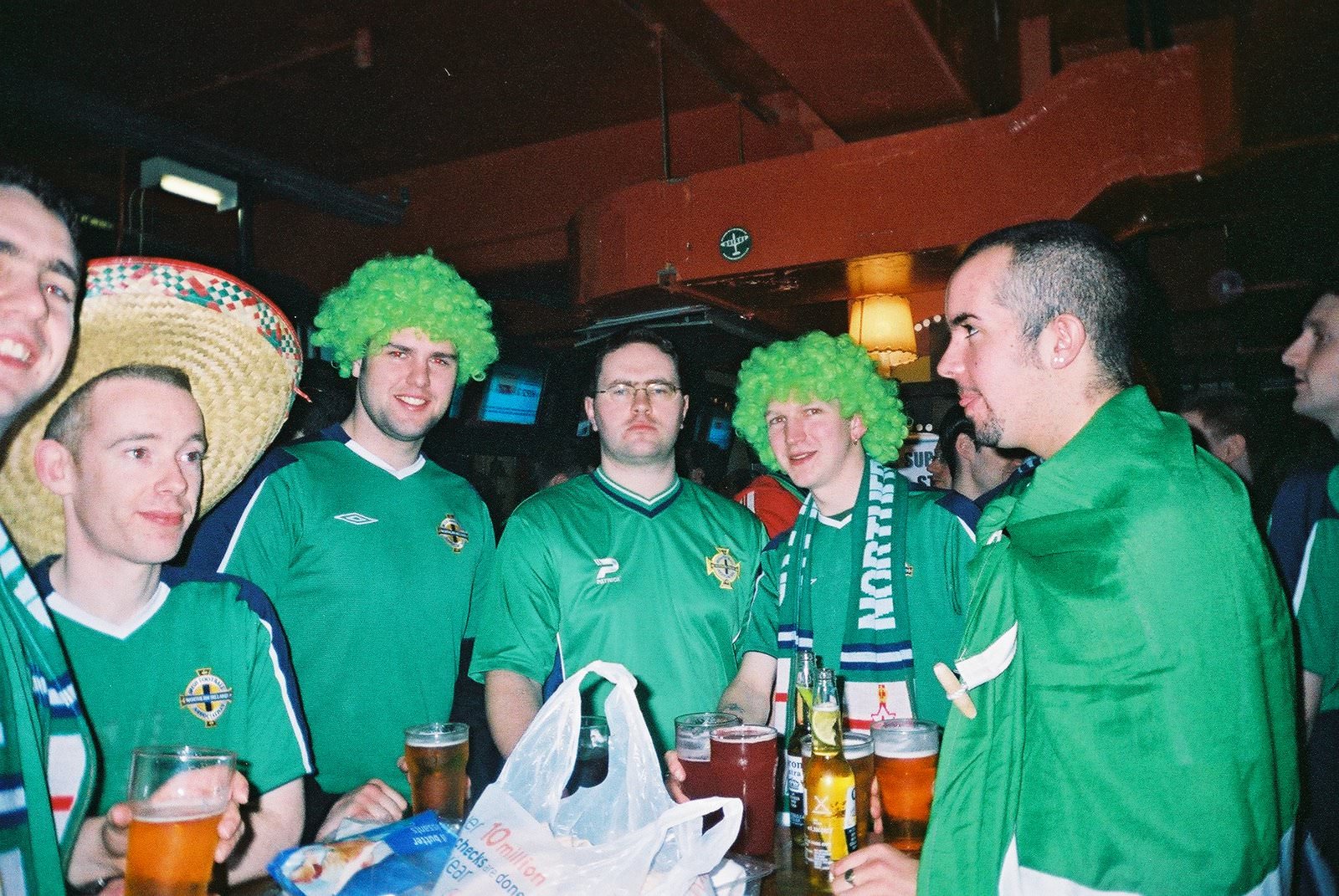 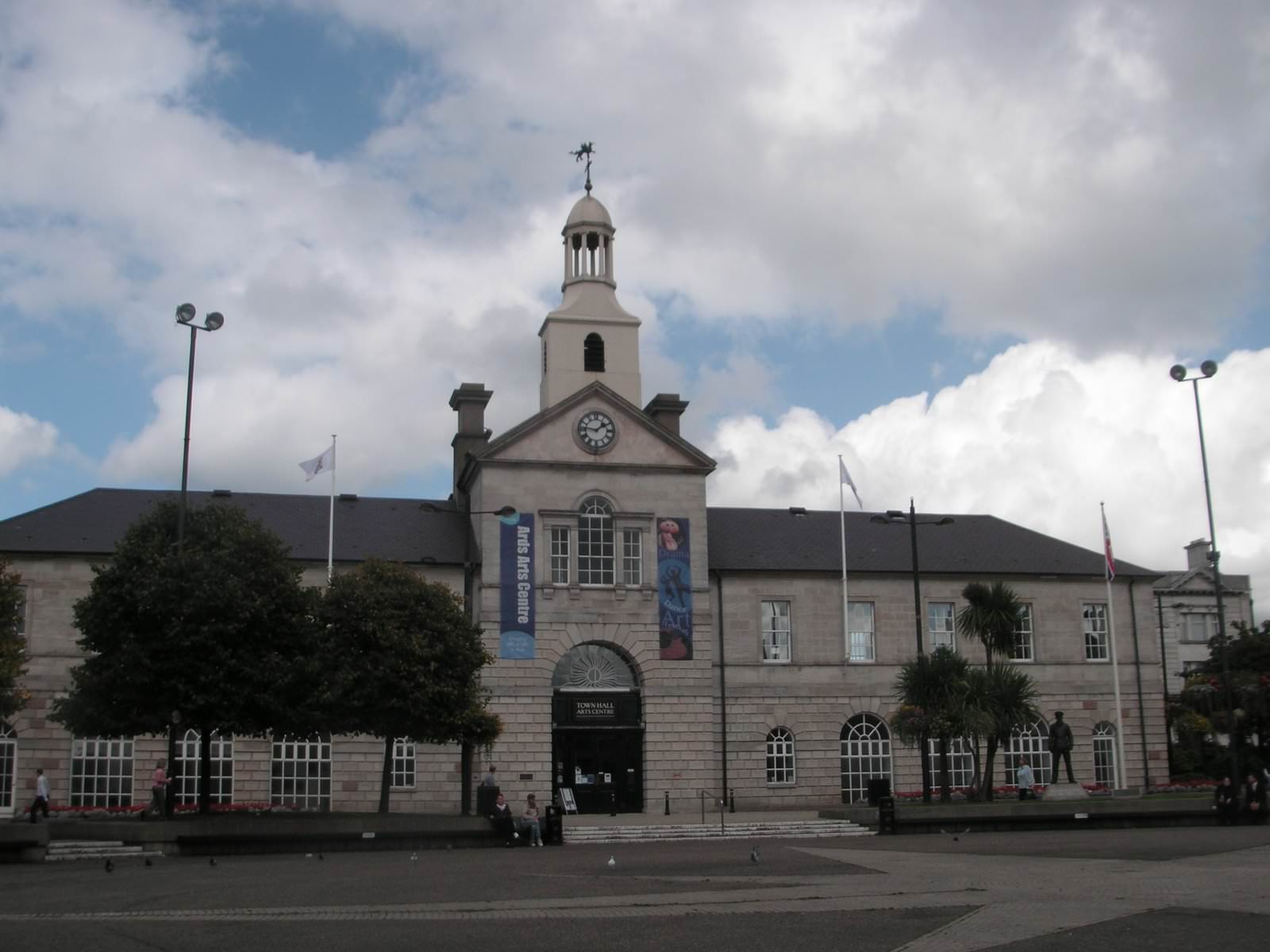 A grey 1980s sky skimmed over sheltered Newtownards as I appeared on this planet. It was Sunday March 30th 1980 and there I was free to the world in Adair House in Ards Hospital, Newtownards, Northern Ireland, United Kingdom / Untied Queendom. I love Newtownards for some reason, and I’ve seen a hell of a Read more about Return To My Birthtown: Newtownards, County Down, Northern Ireland[…] 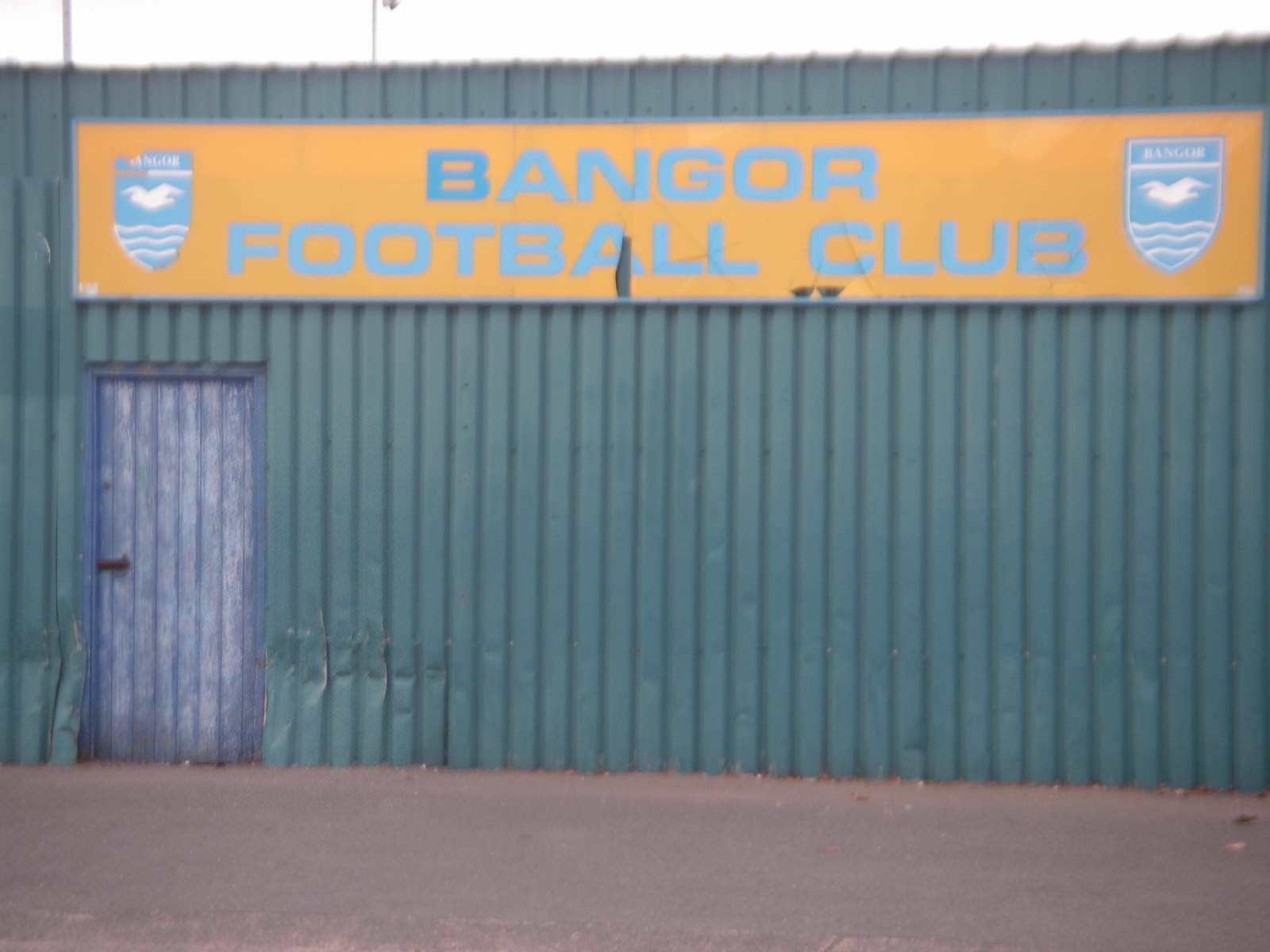 While I was young I spent most of my life in Bangor, Northern Ireland. I never supported the local football team, Bangor FC, as my team of choice (and my Dad’s and my Grandad’s) was Glentoran FC who played in East Belfast (a 20 minute drive) and I used to go to watch them. However Read more about Happy times at Bangor FC…[…] 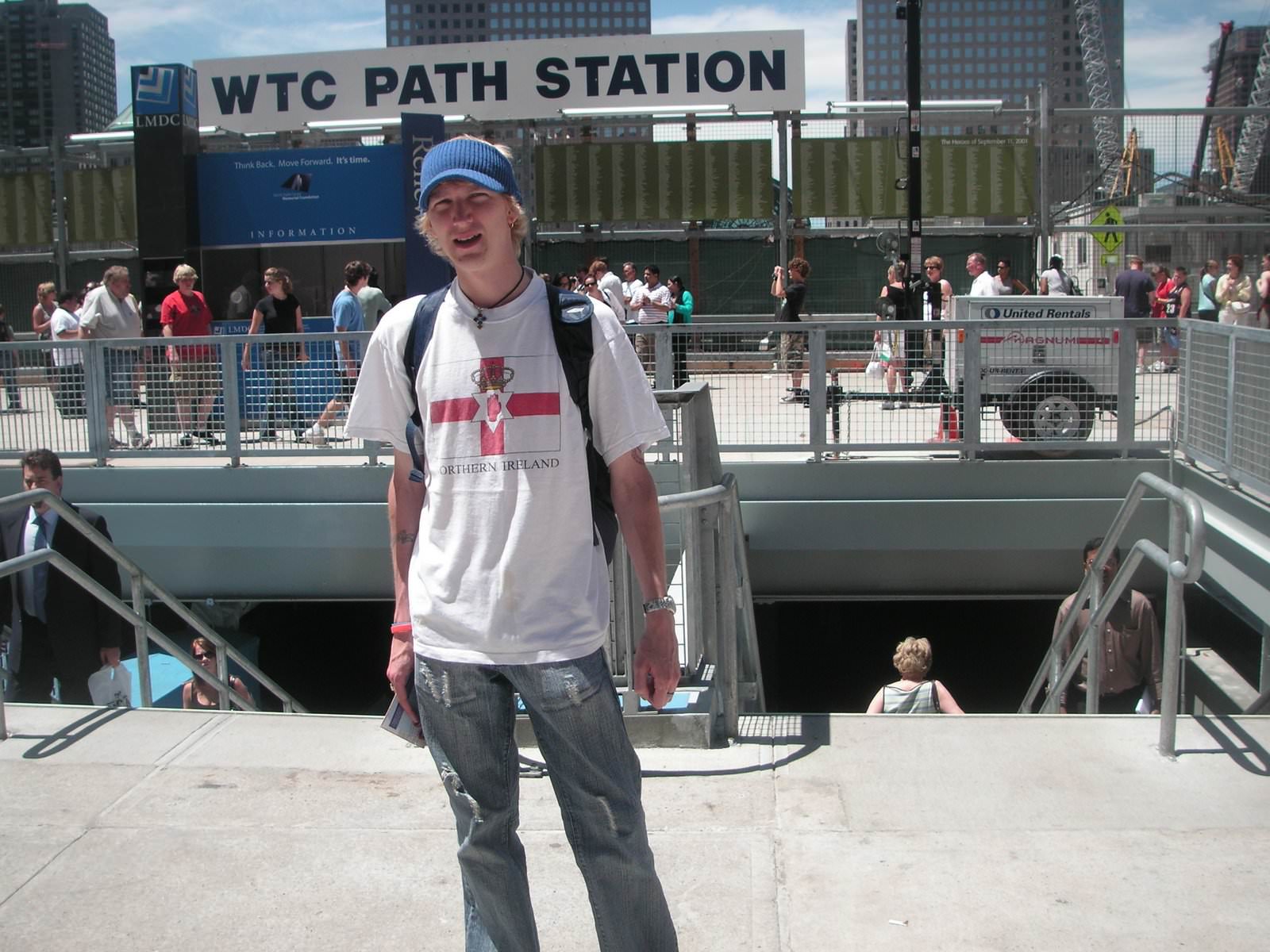 Casting my mind back to Tuesday September 11th 2001, it was a day that will stick long in the memory of so many people. God forbid I never witness anything on that horrific scale in my entire lifetime. Before this I had remembered the news stories from Chernobyl, Herald of Free Enterprise, Countless IRA Bombs Read more about A chilling reminder of September 11th 2001 (July 8th 2007)[…] 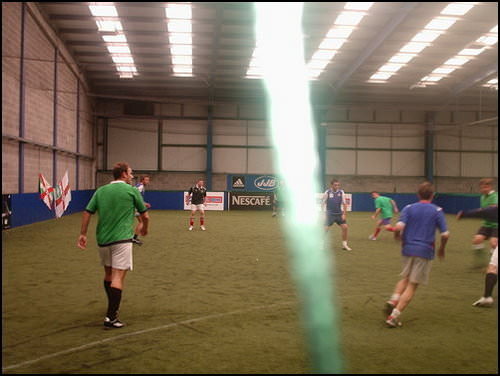 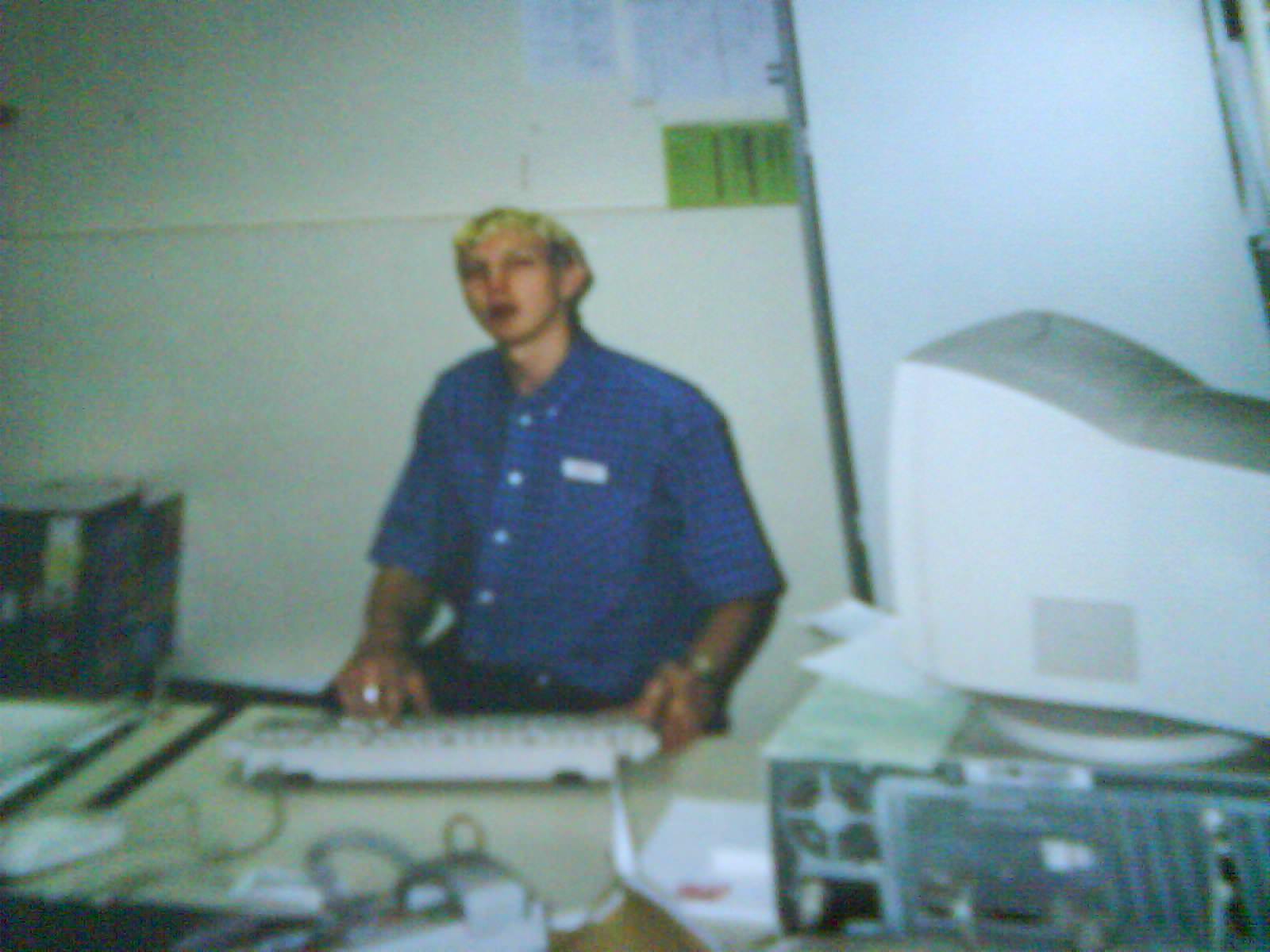 It was in September 1998 that I began working in Tesco. I had plenty of work experience and knowledge before that in different fields (Media Studies course placements; School work shadowing; School work placements; Watching Mum in A1 Car Hire; Shadowing Dad in BT; Boys Brigade Volunteer Work; Writing for Football and Music Fanzines; Editing Read more about Out of Stocks…Life in Tesco Springhill, Bangor (1998 – 1999)[…]