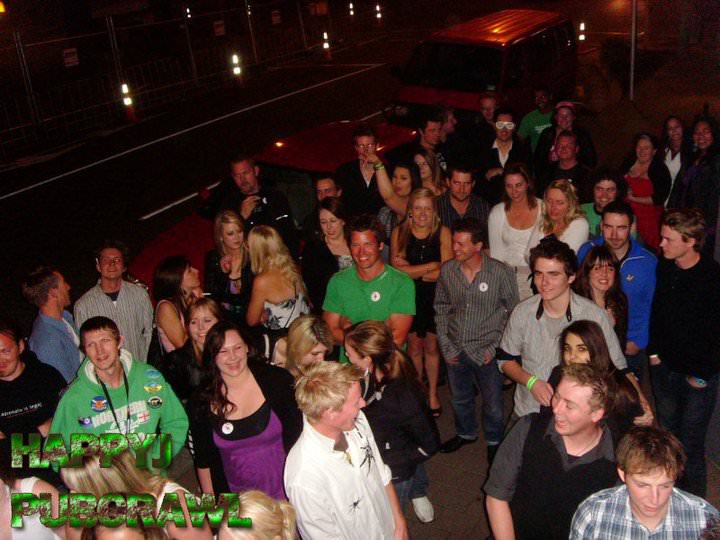 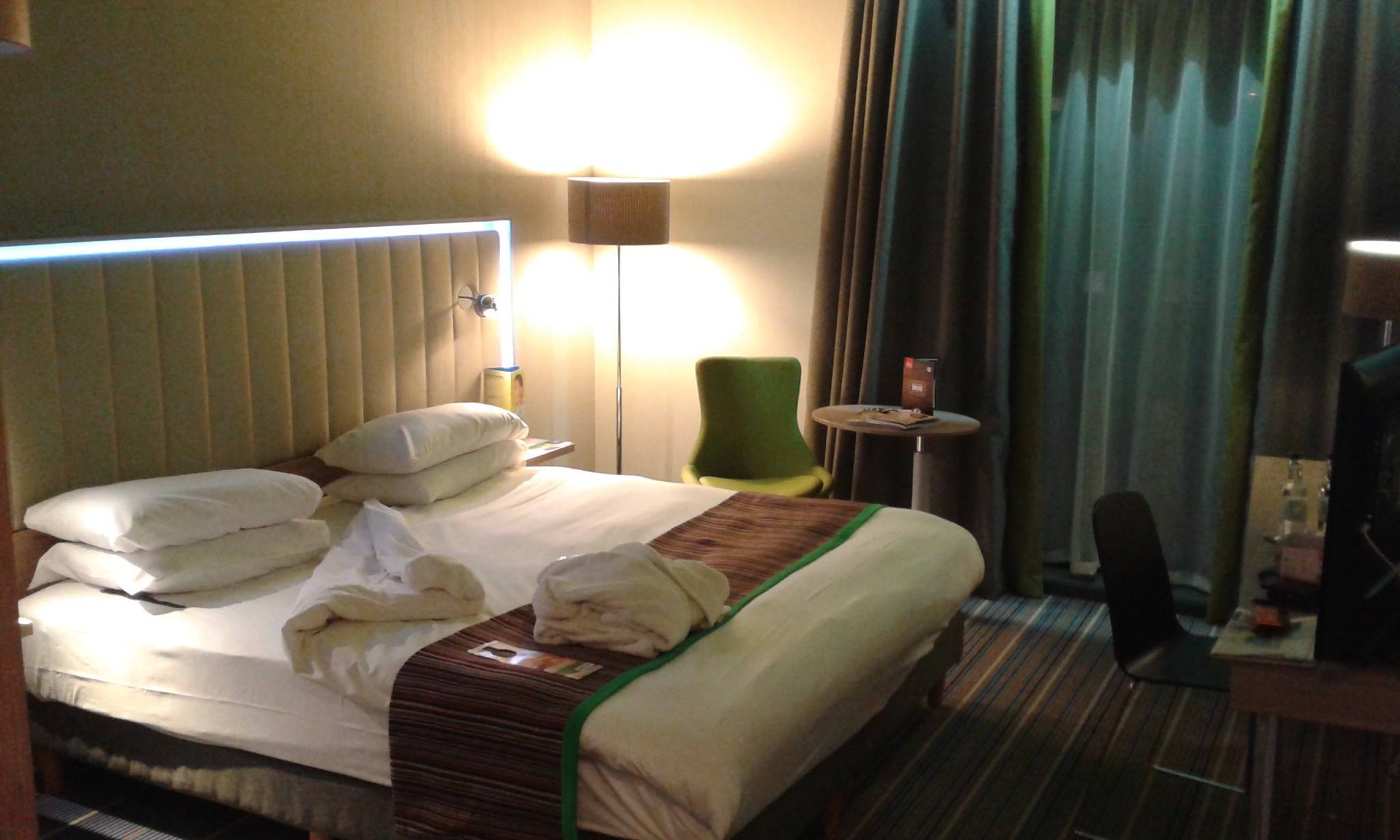 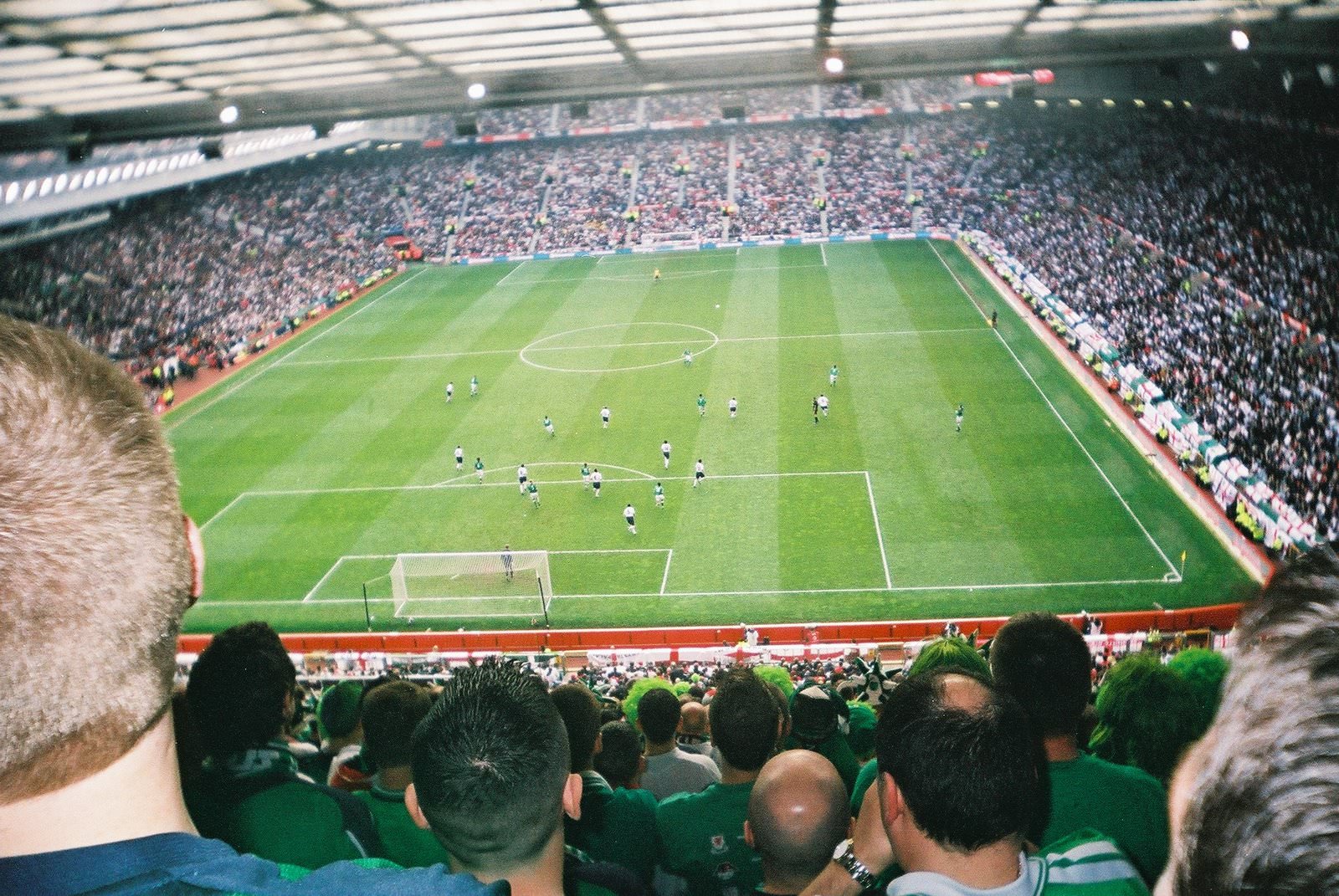 Time for another wee football post on Don’t Stop Living, and it comes from a city drenched in the sport…Manchester, England. I wrote about my trip to Old Trafford in 2005 before – on that occasion I watched Northern Ireland play England. Manchester is the home of two of England’s “best” (debatable at the time Read more about Watching Football in Manchester, England Without a Season Ticket[…] 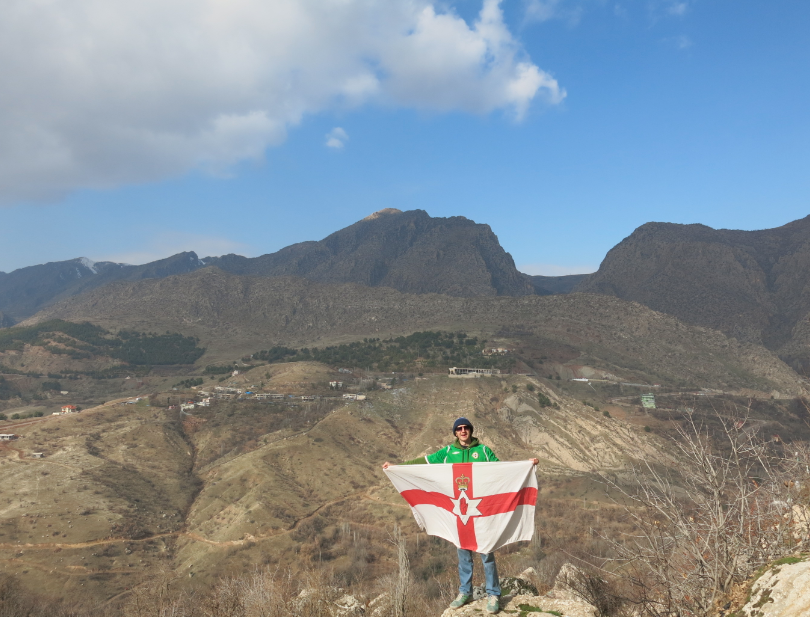 It’s often said we can spend our whole life in one place, but how well do we actually know it? We often take for granted our own tourist spots because they are just that, they are seen as tourist hotspots. We become that familiar with the idea of them that we dream more of further Read more about Happiness Begins at Home, Is Travel All It Cracked Up To Be?[…] 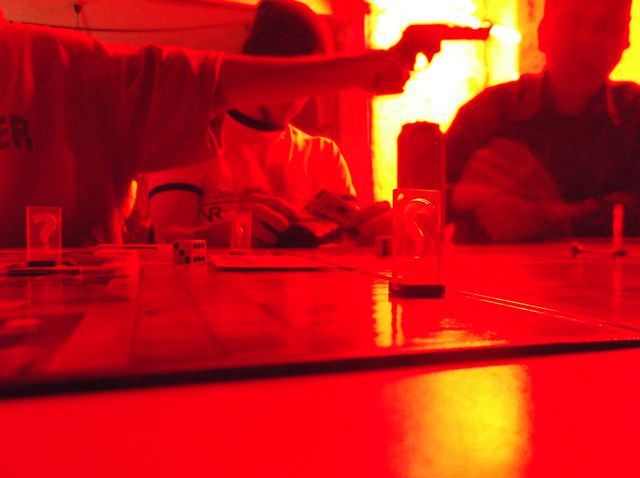 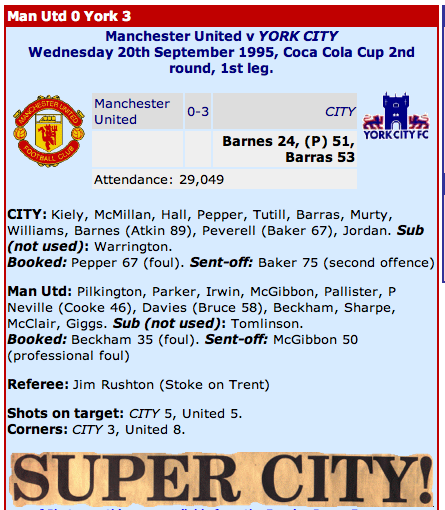 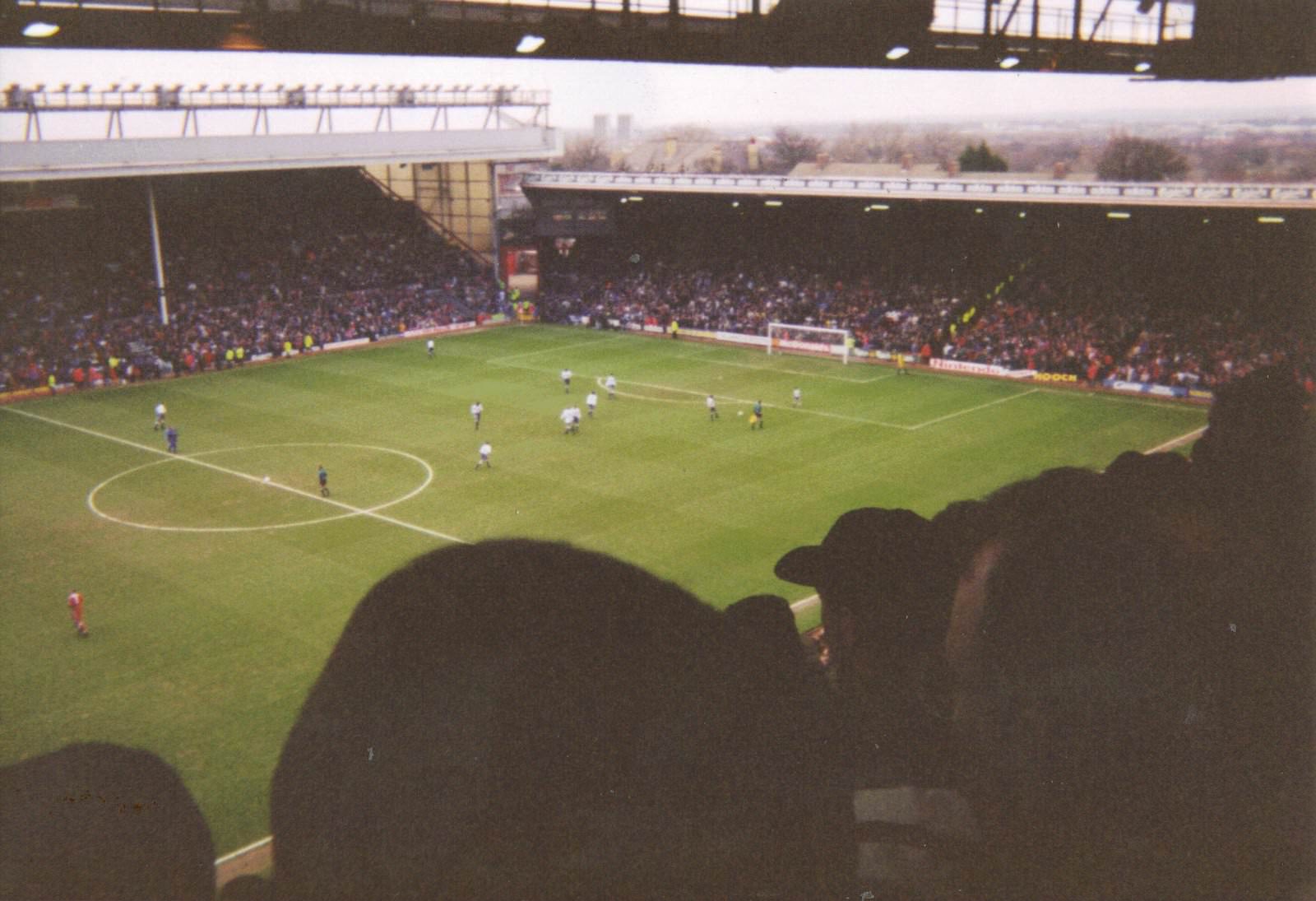