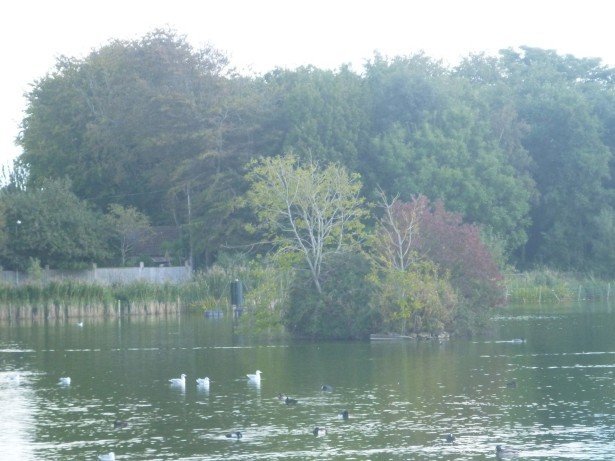 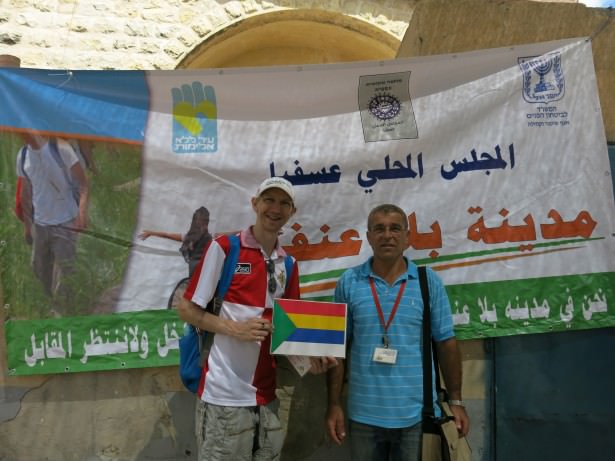 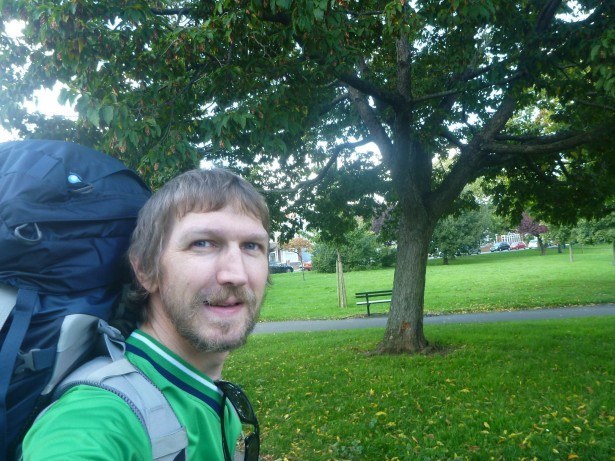 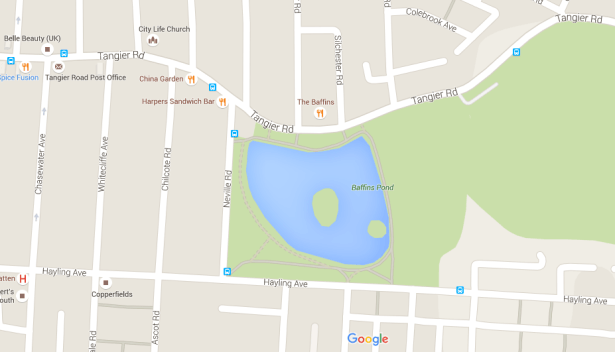 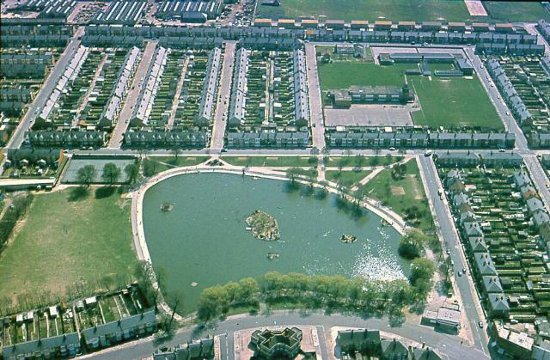 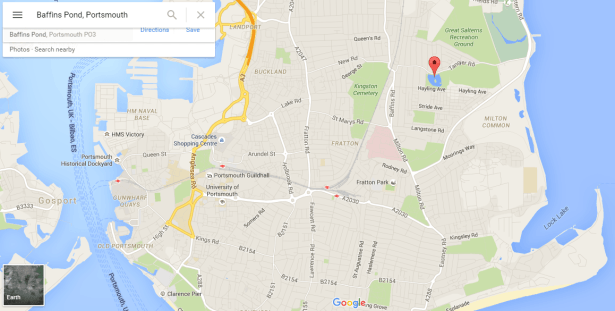 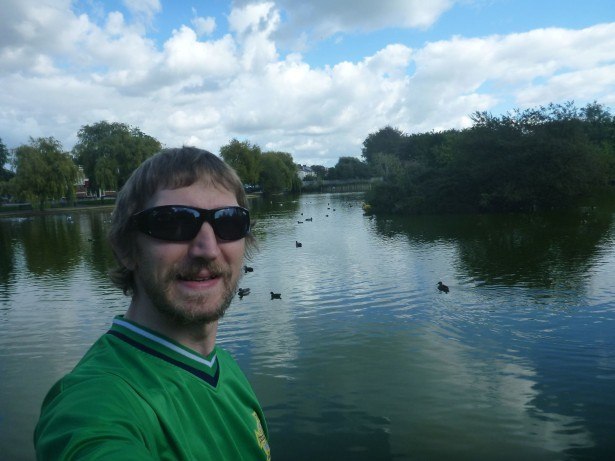 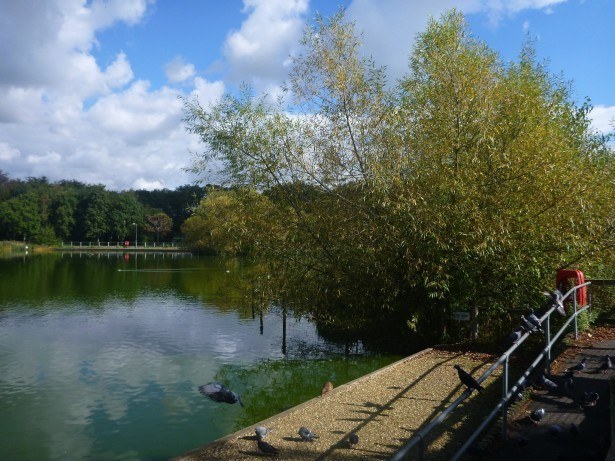 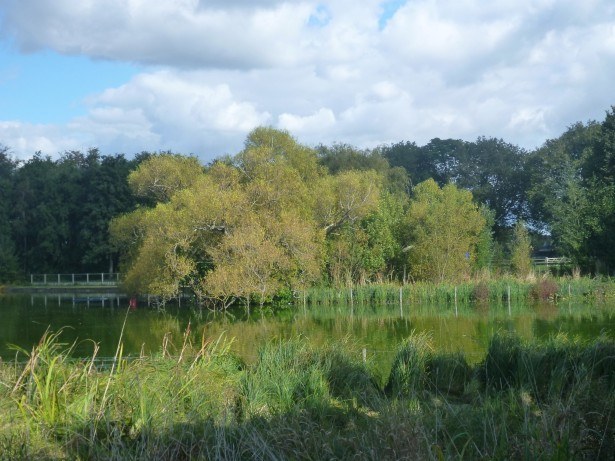 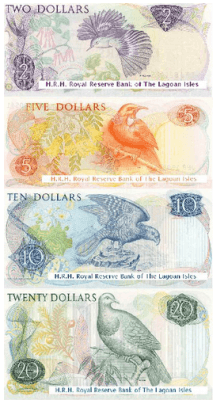 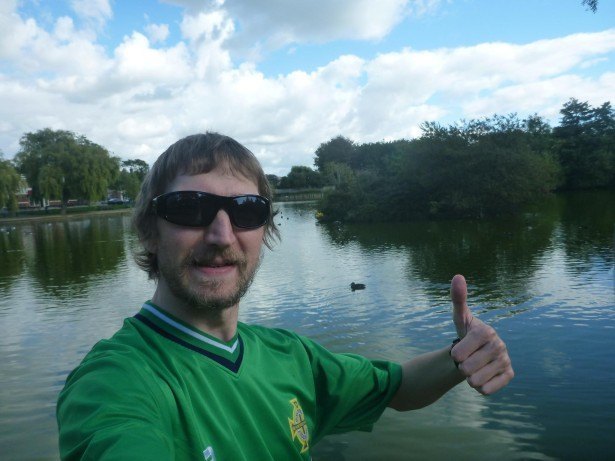 5 thoughts on “Backpacking in the Lagoan Isles: A Wacky Micronation Within Portsmouth, England”