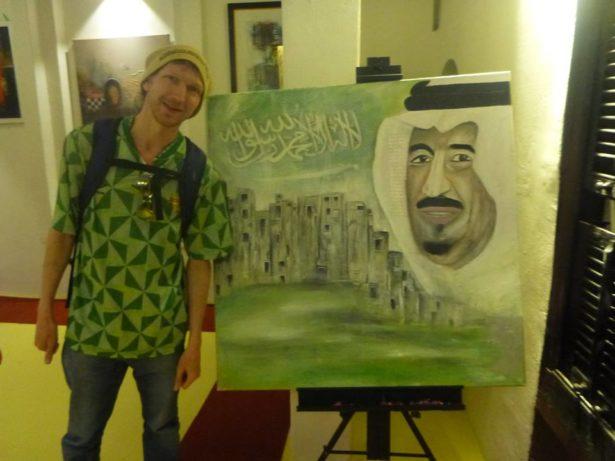 Backpacking in the Middle East: My Top 10 Moments

The Middle East may feel like the most challenging region of the world to backpack in, but this is not really the case. While visas for Saudi Arabia, Iran, Yemen and Iraq prove difficult, the rewards are clear for all to see. I’ve visited the region on over ten occasions, with just Syria, Gaza Strip, Akzhivland, Yemen, Socotra Island and Southern Iraq the parts I want to visit and haven’t yet. While those places can wait, I thought I’d detail my top 10 moments so far from backpacking in the Middle East. It’s can be hard to read such Arabic phrases like طيران ناس and book your flights but once your get here, the place is your oyster. 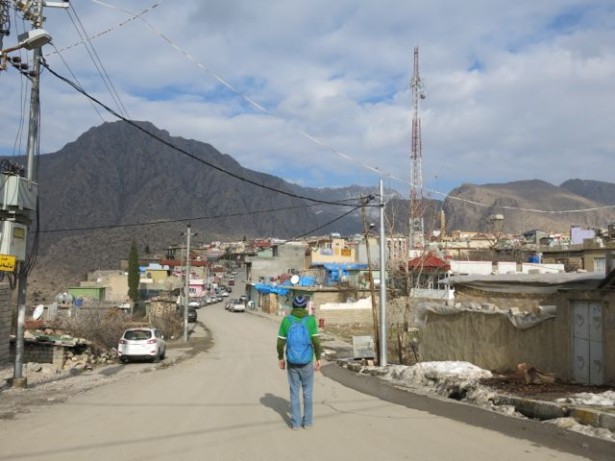 Backpacking in Amadiya, Iraq in 2014

Before I start, I must add that I am including Iraq, Turkey, Palestine, Israel and Oman in the Middle East. Some people don’t count these as “Middle East”, but for me they are so here goes…

1.Sunrise in Goreme, Cappadocia, TURKEY
While it might seem cliched to whack this into the this, it simply has to be in there. The hot air balloons might add a tourist eyesore to the place but still, nobody can replace the joy of watching sunrise in the freezing cold after leaving your Cave Villa for the night. It was magnificent. 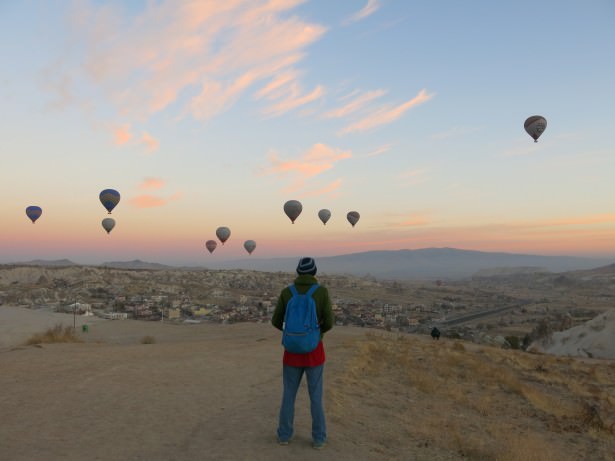 2.Doing Dubai on the cheap, UNITED ARAB EMIRATES
We were able to tour Dubai on the cheap after arranging flights via حجز طيران website. I was surprised that Dubai and Sharjah could be backpacked cheaply with the right frame of mind. That’s exactly what we did. 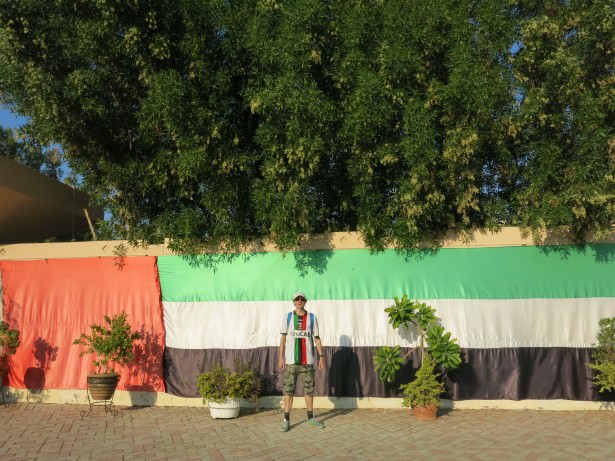 3.Visiting Doha before the madness of World Cup 2022, QATAR
Finally after almost 100 years, the World Cup will be in the Middle East in 2022. It’s about time! Although personally I think Qatar is too small and a wick country to host it on its own – it should have been a joint bid with Kuwait/UAE or Bahrain. But the fact is the country is ready for it, and even more unusual – a December World Cup. It will be a real test to those commoner lovers who think that football should be played in colder climes and the World Cup should be only in June/July. News for you – the world is bigger than your selfish ideals and I can’t wait for this World Cup. I went to the 2014 World Cup in Brazil and the 2018 World Cup in Russia. Third time lucky to hopefully see Northern Ireland finally qualify. Don’t believe the media cow excrement – Qatar (as did Russia, and Brazil before) will do a grand job. Much better than the Untied States or Germany. Commoner Populists move over… 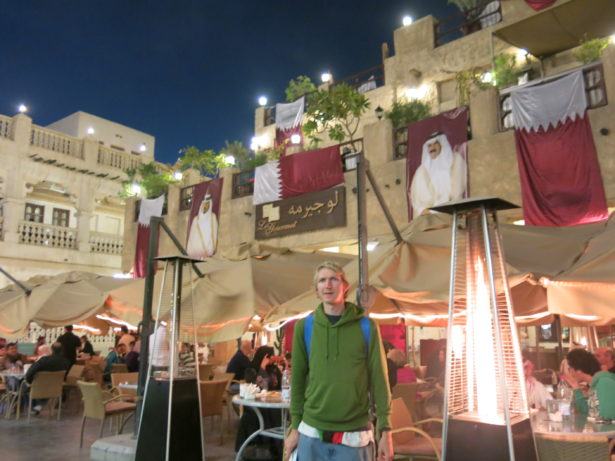 Posing by the Qatar flag in Doha

4.Nights on the Rip in IRAQI KURDISTAN
I wrote about my favourite bars in Iraq and I loved it – the freedom of a country the media portrayed as a warzone and there we were in different bars in different towns – on the rip. We ate German sausage in the German Bar in Ainkawa, we watched Barcelona on TV in Sulaymaniyeh, headed to the top floor secret bar for Coronas in Duhok and finally in the bars of Erbil, often deemed the capital of Iraqi Kurdiatan. 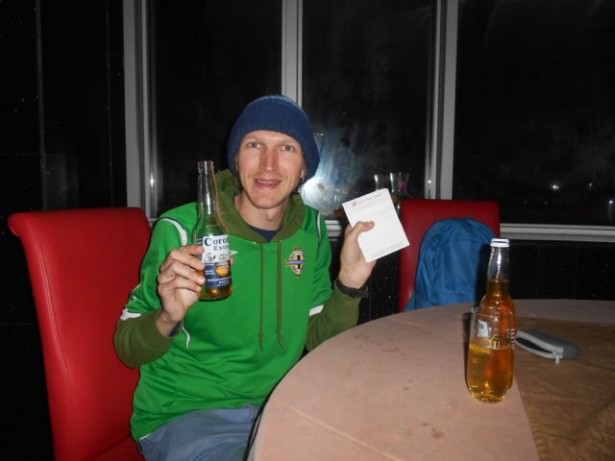 Thirsty Thursdays in Iraq! Lights off in the “Secret 8th Floor Bar” in the Rasan Hotel in Duhok, Kurdistan! 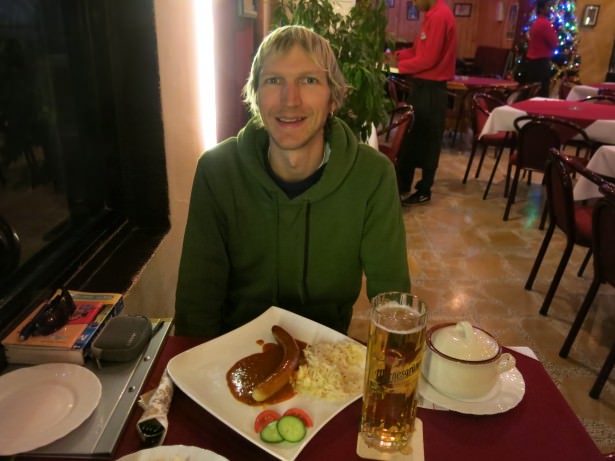 Totally loving the Bratwurst and German Beer in Ainkawa! 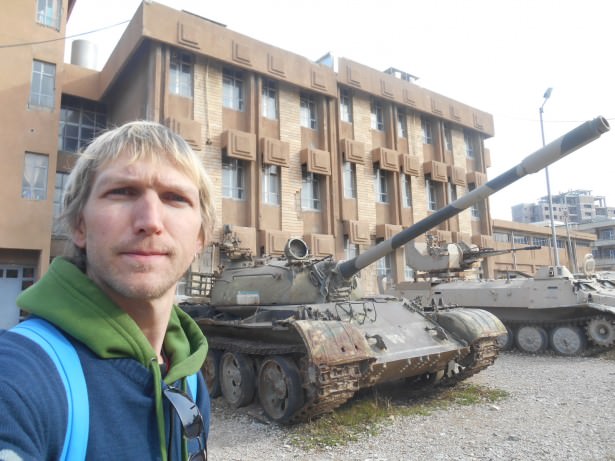 All alone touring Saddam Hussein’s House of Horrors at Amna Suraka in Iraq.

6.Touring Salt Plains near Mesr, IRAN
Despite spending a month in Iran, maximising my rare Iran visa (a nightmare to get, and a country I’ll probably never return to), we spent all of our 30 days here. There were numerous highlights such as touring the Imam Reza shrine in Mashhad, Alamut Castle at Gazor Khan, unknown Qazvin, the longest night in Shahr-e-Kord and sunset in Kaluts. However I neglected to mention the sheer beauty of the Salt Plains, near Mesr. These were stunning and we were here for sunset. 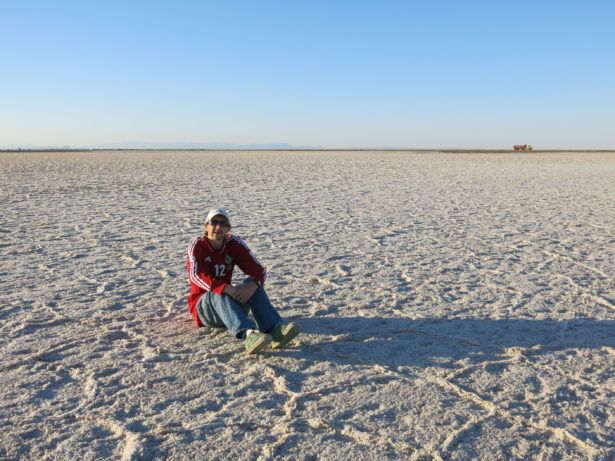 7.Hiring a Car in BAHRAIN
Bahrain is NOT a backpacker’s paradise, for sure. No hostels, no easy backpacking sights so I hired a car and loved it. I could tour all the best sights of Bahrain and get as close as I could to that there Forbidden Kingdom (of Saudi Arabia). 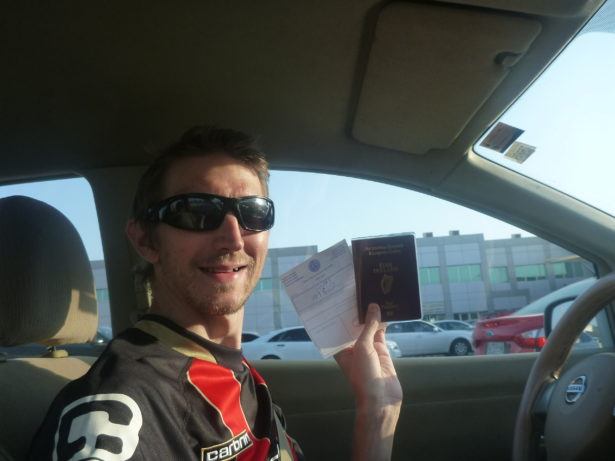 World Borders: How to Visit the Border Entrance Between Bahrain and Saudi Arabia at King Faisal Highway

8.O Little Town of Bethlehem, PALESTINE
It’s so hard to put every top Middle East sight in here and countries like Oman, Kuwait and Lebanon are not even included. Palestine makes it not for Hebron or Jericho but because of our trip to Jesus birthplace and my first time to try the Taybeh Palestinian beer in the Little Town of Bethlehem. 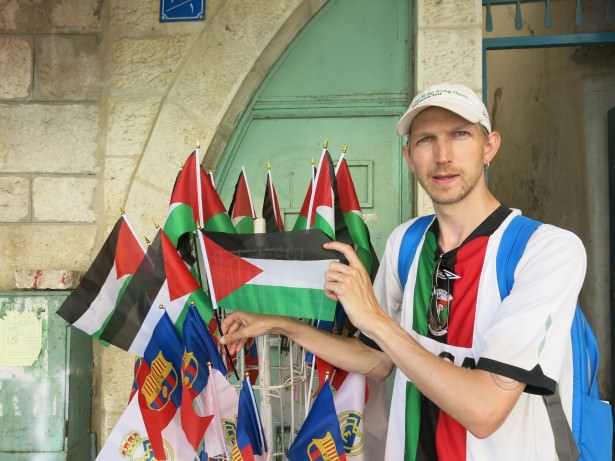 9.Old Town Jeddah, SAUDI ARABIA
Again, I’m going a wee bit mainstream here by including Jeddah. But having finally secured the visa (which buck eejits tell me is a piece of Dundee cake now), it was such a joy to backpack Old Town Jeddah’s UNESCO World Heritage Site as the only group of tourists to whackpack it. 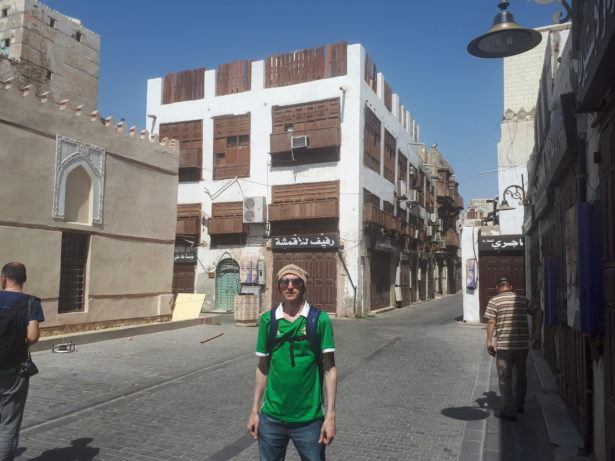 10.Sunrise at Masada, ISRAEL
It was hard to pick ONE Israel memory as our time there was so intense and so vibrant. From the wedding with Haya and Eliran to our stay in Mizra Kibbutz to Caesarea Oil Lamps tour to the Dead Sea. But Masada for sunrise was the clincher. An amazing time. 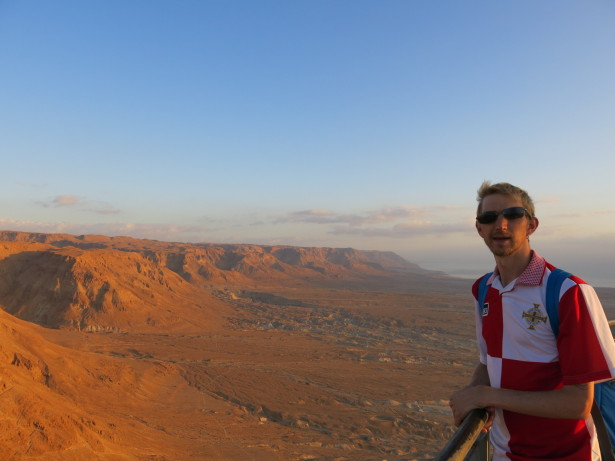 These are just my top 10 from the Middle East but of course our time there was much more to see and do there, I’ll have many unwritten blogs, perhaps forever…