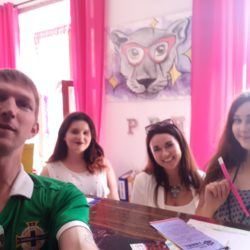 The Bluetones – “Slight Return” I returned to my deep backpacking roots recently with a visit to Kraków in Poland. I covered Kraków on here before back in 2015. At the time I visited Kazimierz district, toured the Old Town, Wawel Castle and Schindler’s Factory. I also visited the notorious German Death Camps at Auschwitz Read more about Backpacking in Poland: Staying at the famous Pink Panther’s Hostel in Kraków[…] 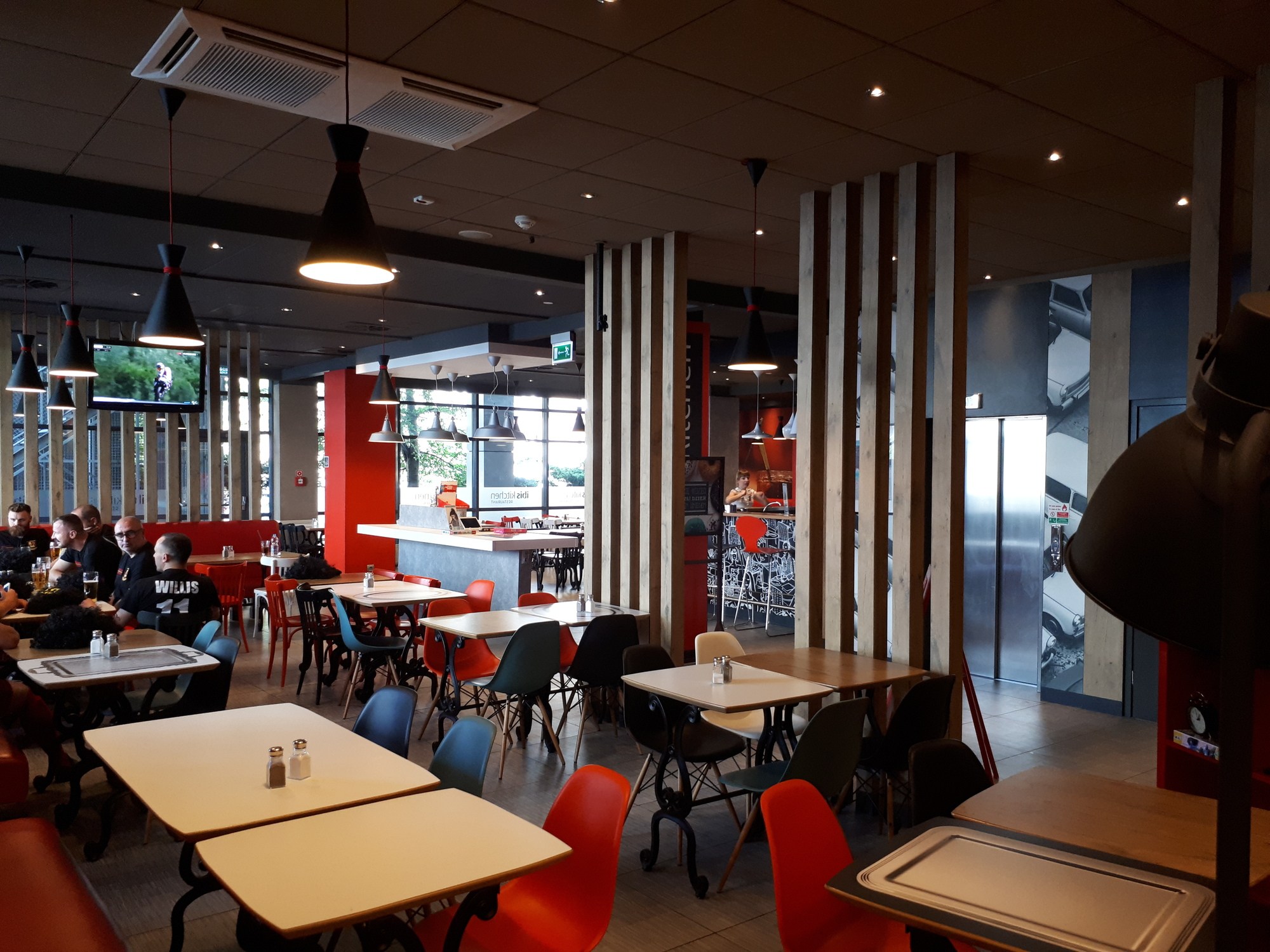 It is always an emotional return for me to cities I backpacked through before I started my new life in Poland. As a tourist, I visited Poland 4 times before moving here in 2016. One of those trips saw a train journey to the popular city of Kraków. At the time, I was coming into Read more about My Stay at the Hotel Ibis Centrum, Krakow, Poland[…] 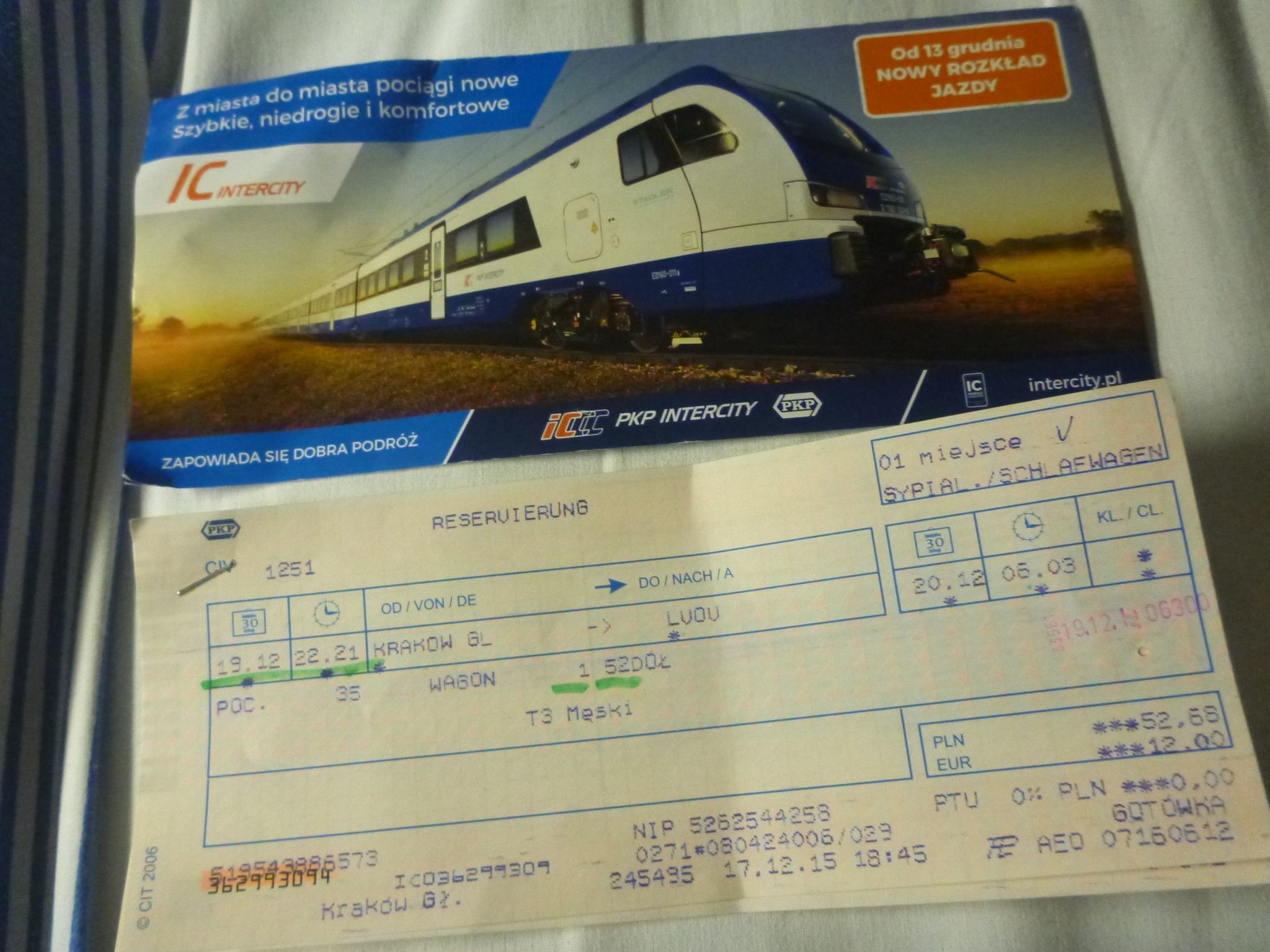 It was another border crossing on this wacky journey for me recently as I decided on a night train to head from Poland to the Ukraine. I had been staying at the Mosquito Hostel in the city of Krakow and was out touring Auschwitz and Birkenau the day before, so it was a busy few Read more about World Borders: How to Get from Poland to Ukraine (Kraków to Lviv Night Train)[…] 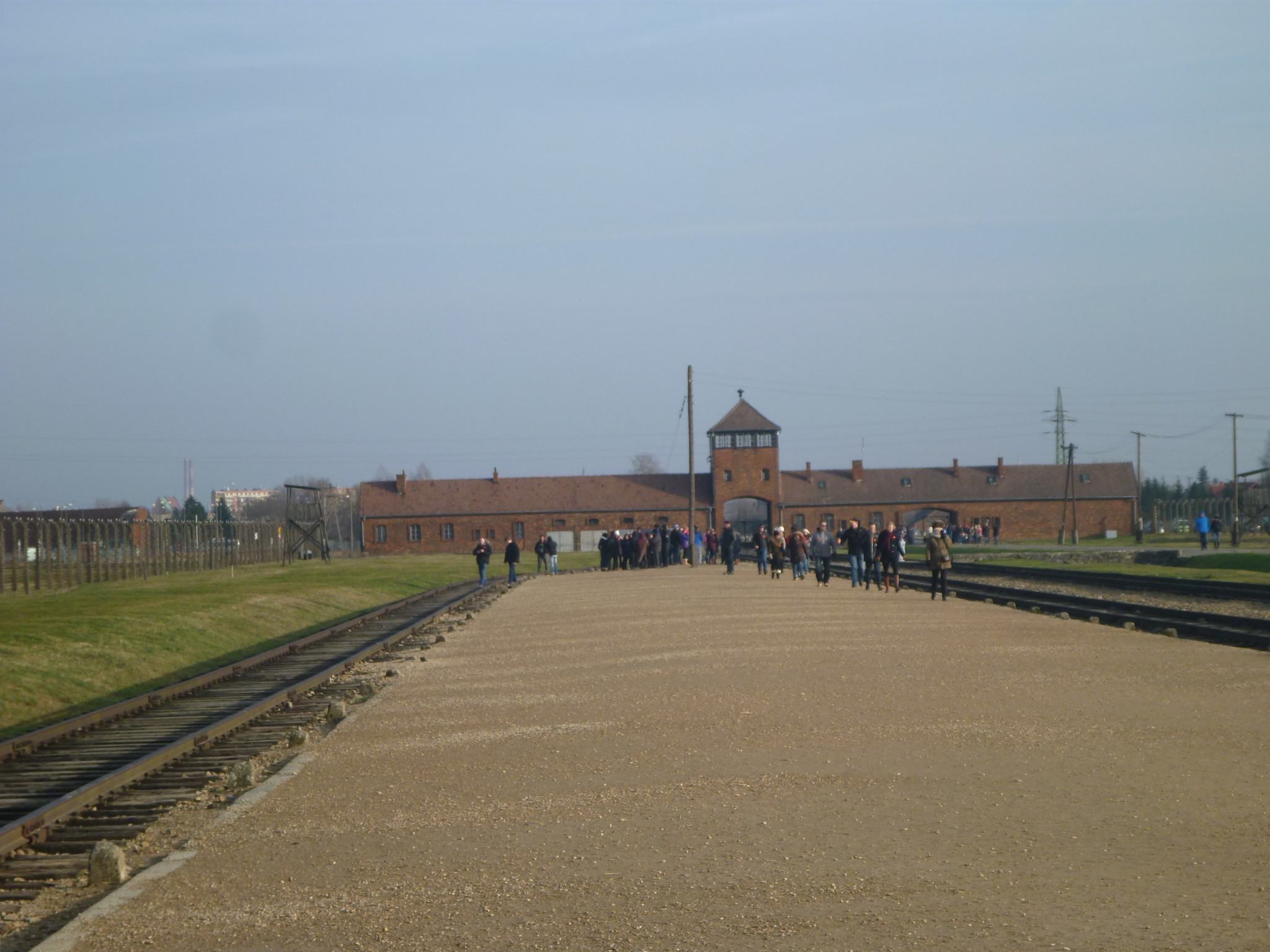 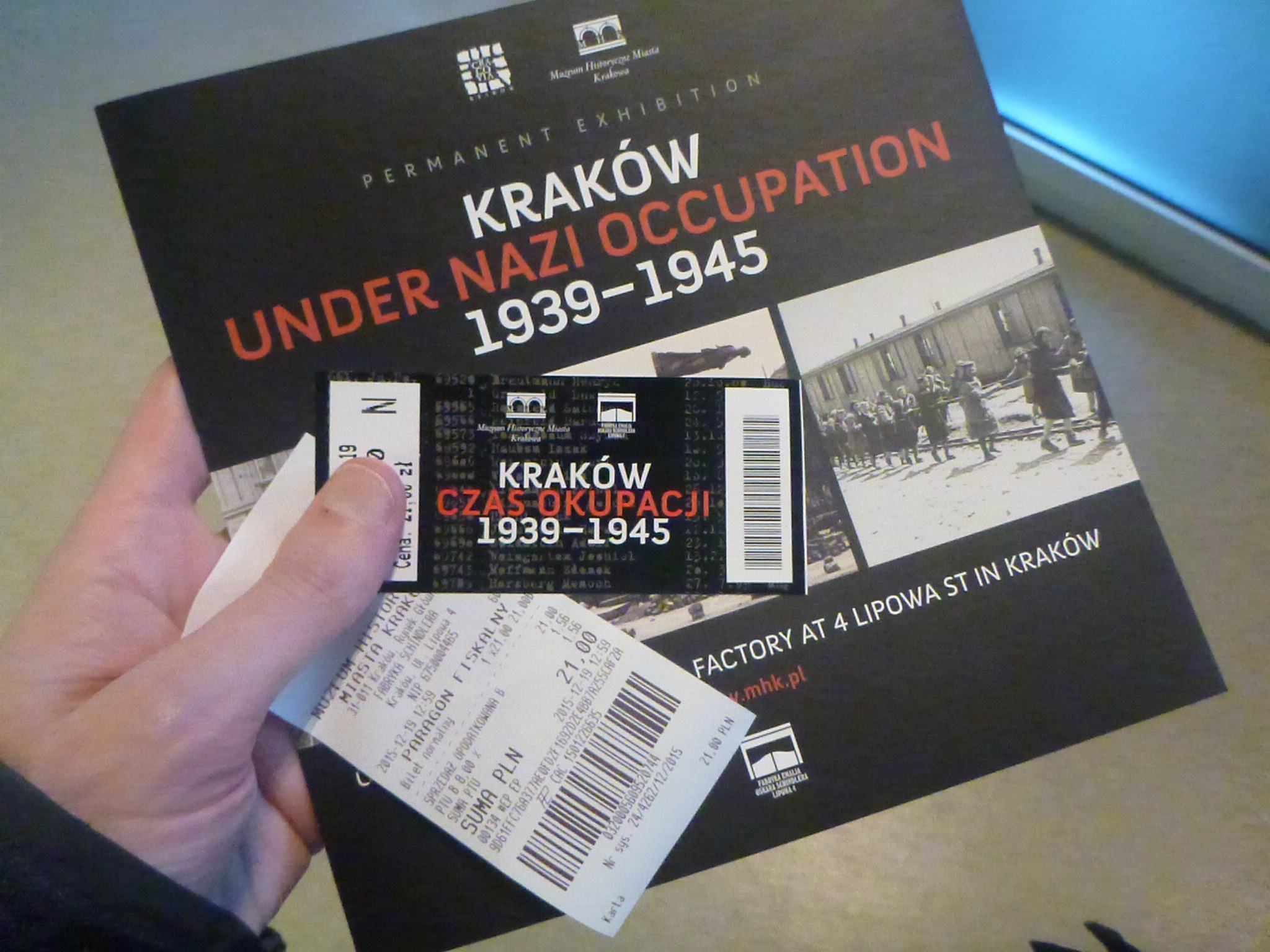 When I arrived in the city of Kraków in Poland, it was time to delve into some Jewish history. Yes, I have spent a hat-trick of weeks backpacking through Israel and Palestine, but here, Jewish history is a huge thing, for sad reasons. Kraków has always had a large Jewish population and a Jewish neighbourhood. Read more about Backpacking in Poland: Top 5 Sights in Kazimierz, Kraków’s Jewish Quarter[…] 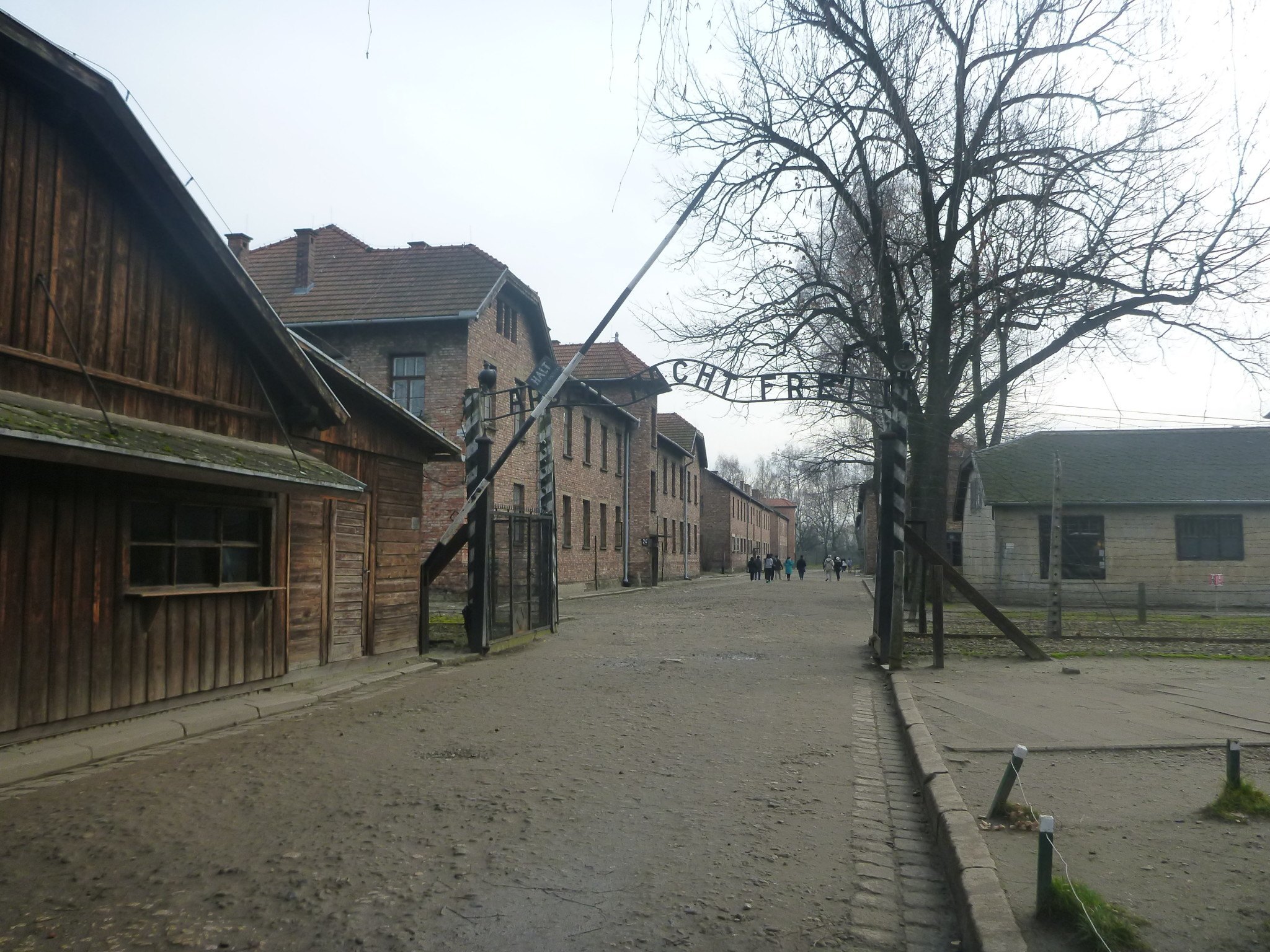 “Arbeit Macht Frei” – Nazi German motto, taken from Lorenz Diefenbach. Before I get down to the business of writing about my tour to Auschwitz, it’s important to note that some people, including followers of my blog do not agree with visits to places this sensitive. While I understand the nature and the horrific aspect Read more about Day Tour of Nazi Concentration Camps with Mosquito Hostel in Krakow, Poland: Part 1 – Touring Auschwitz I[…] 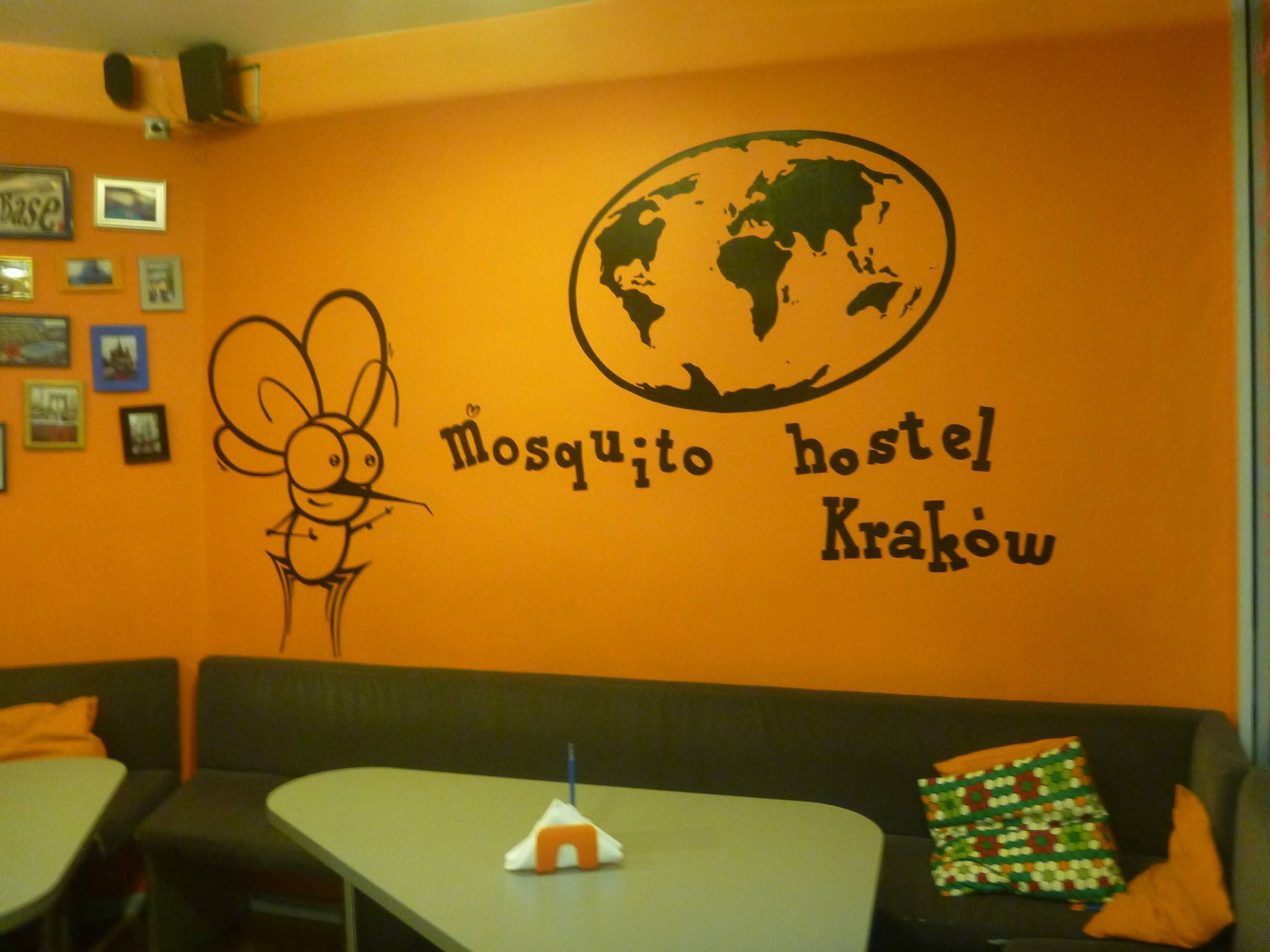 Kraków is an old school backpacker’s trail hang out. Most overland backpackers and inter-railers end up here on their journeys around Europe, it’s such a cliched stop over, some North Americans even think it’s the capital city. Some travellers make it their only stop in Poland. But despite my long travel adventures, until December 2015, Read more about Backpacking in Poland: Staying at the Highly Rated Mosquito Hostel in Kraków[…]