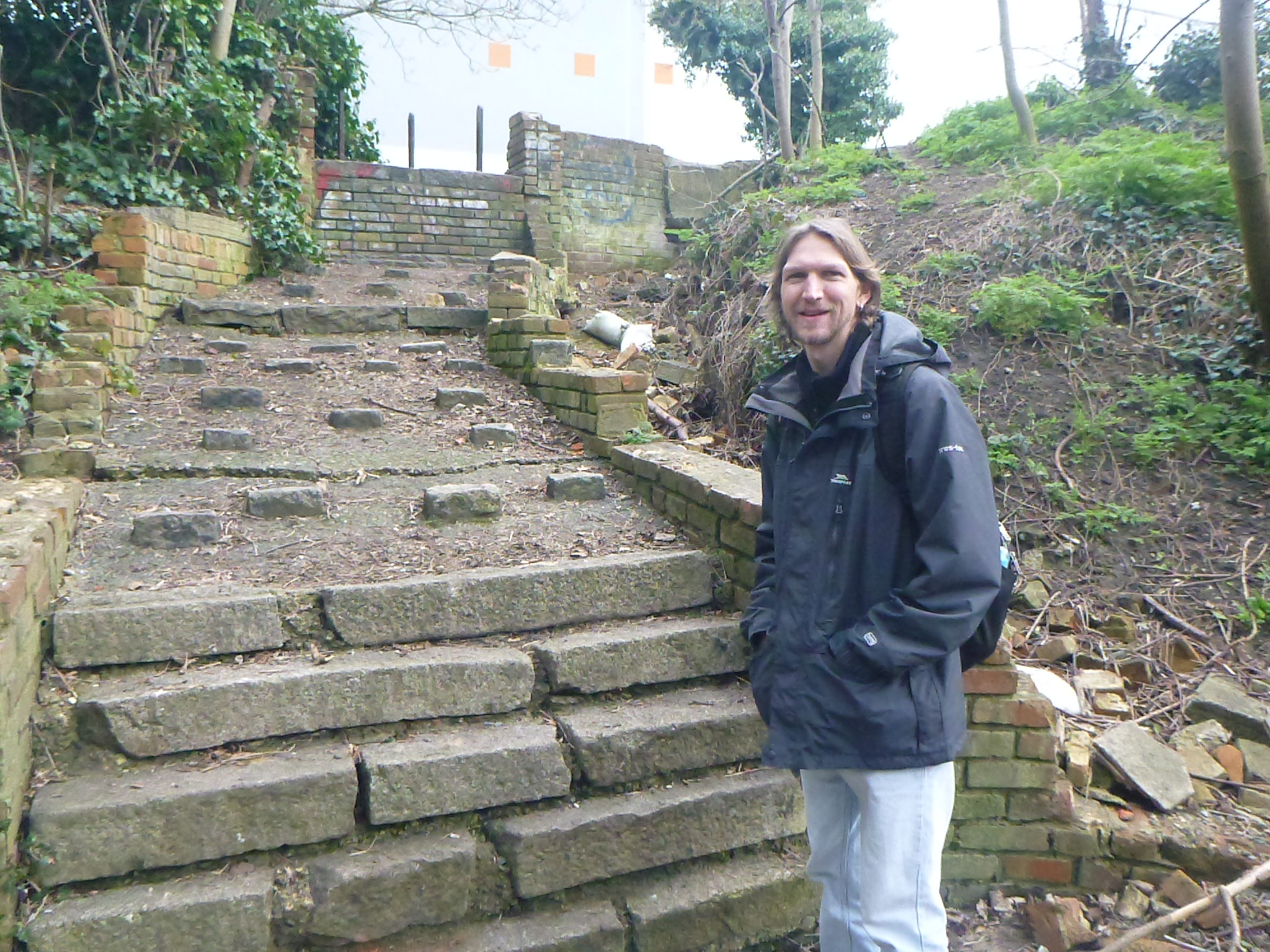 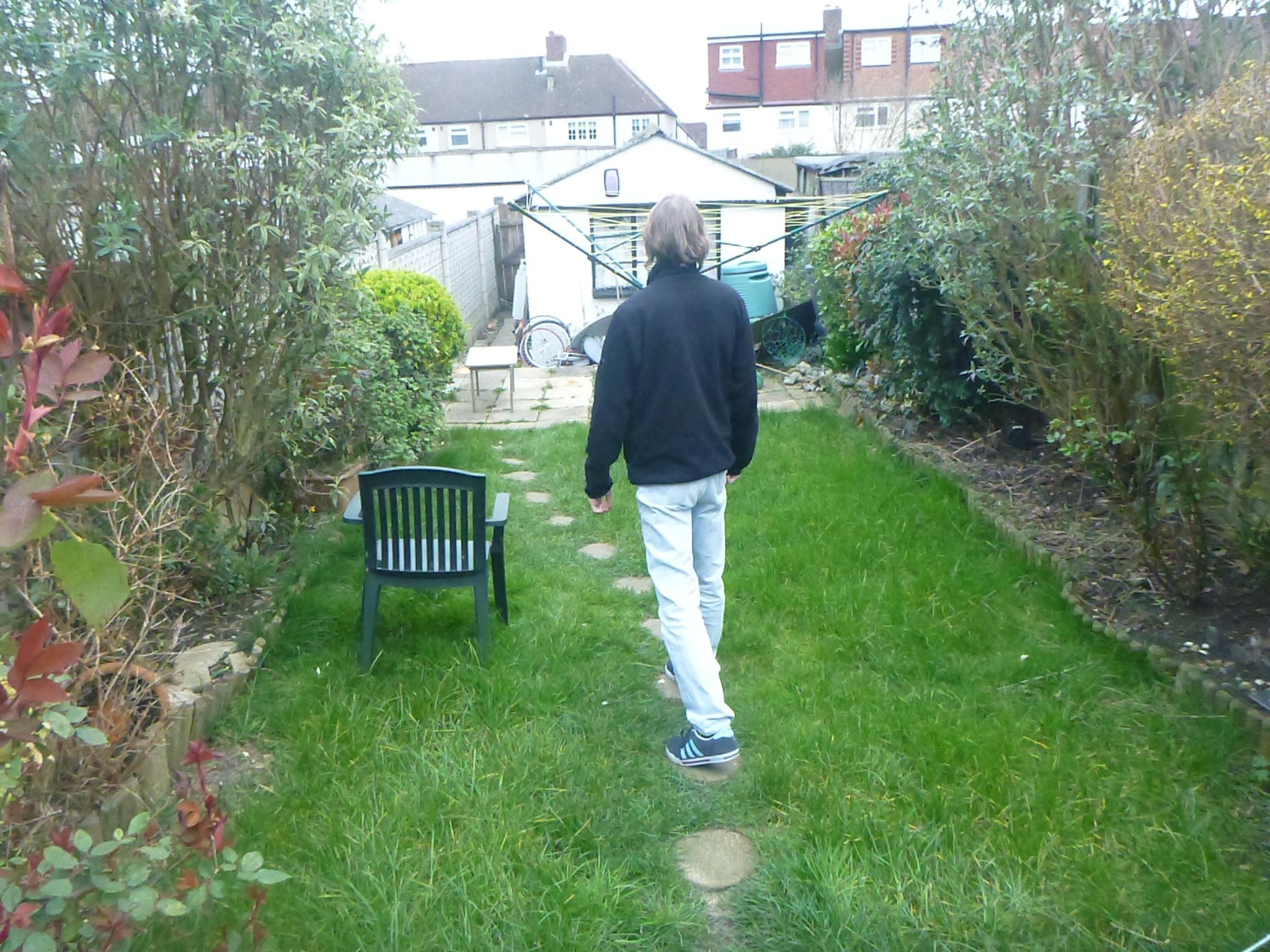 On one of my recent adventures I became the first tourist to visit Wrythe, Austenasia’s capital. Having crossed the border from the town of Carshalton in London, England I was greeted by Emperor Jonathan I and given a guided tour of the capital. Here are the top 8 sights in Wrythe, capital of the Empire Read more about Backpacking in Austenasia: Top 8 Sights in Wrythe, the Capital[…] 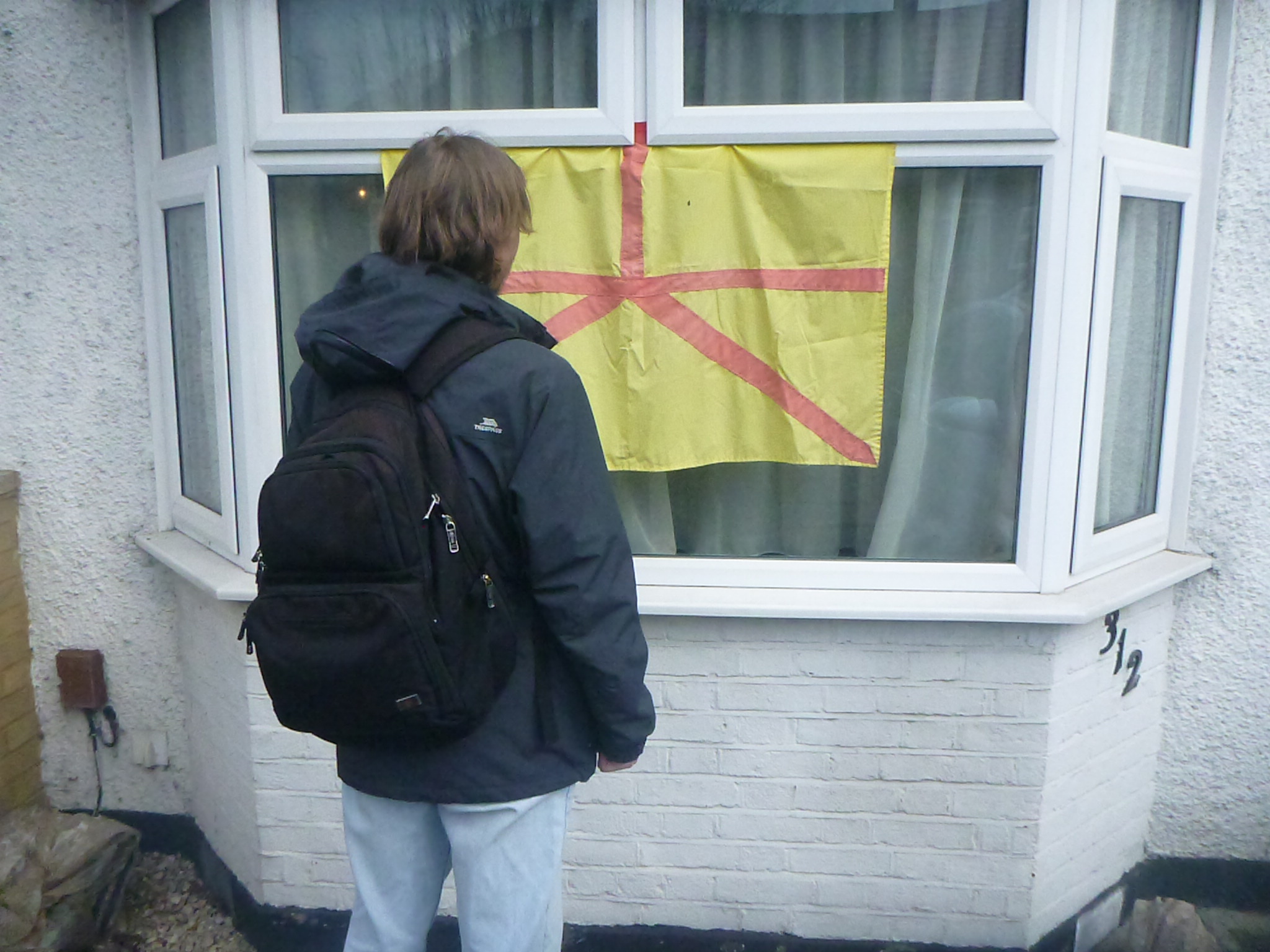 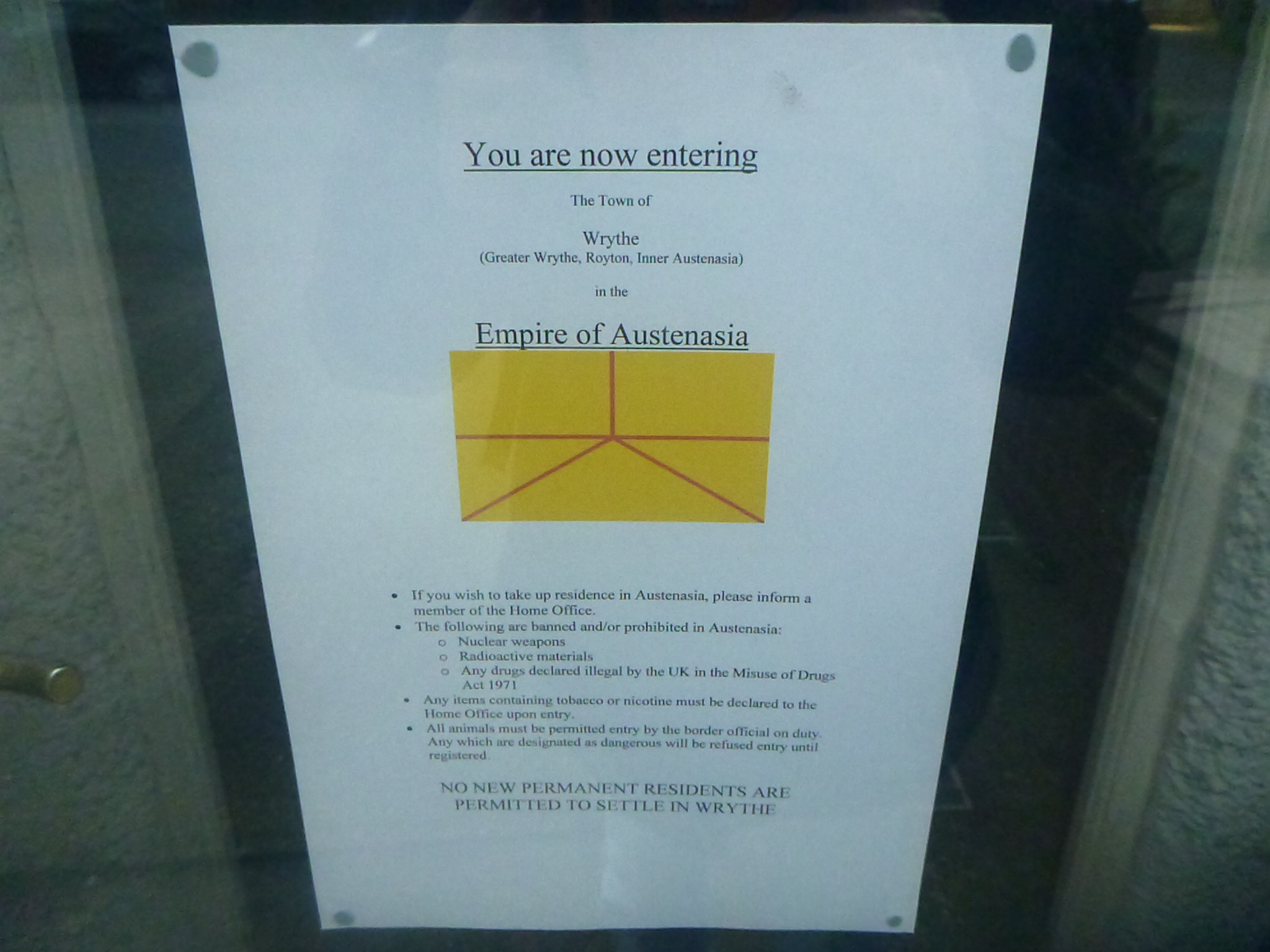 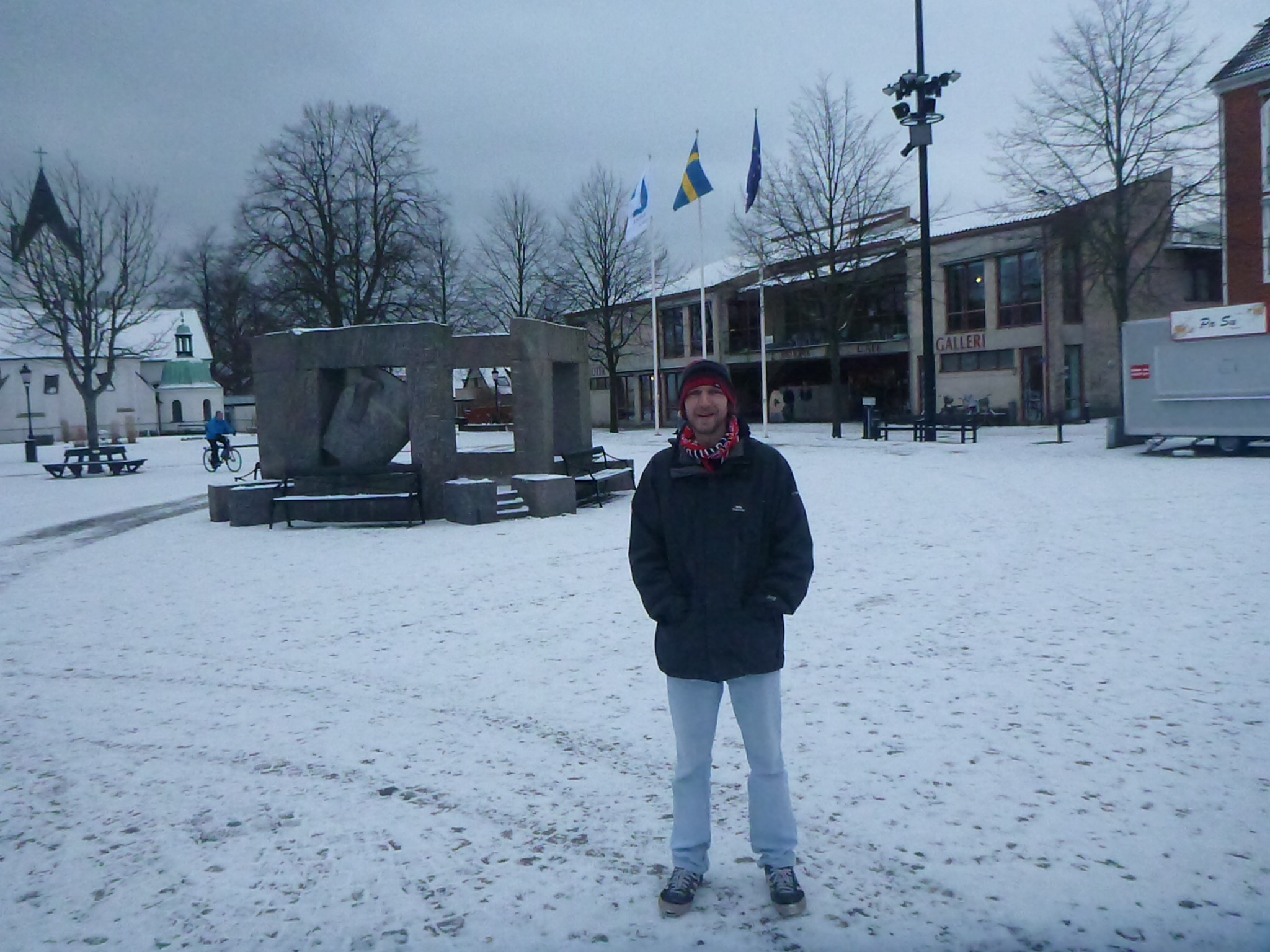 “How we like to sing along, though the words are wrong. It really really really could happen.” – Damon Albarn, 1995 This is a post for any regular readers out there that follow my journeys. I don’t always document my upcoming plans and I thought I’d give a nice easy to understand account of where Read more about My Travel Plans for My 100th Country and The DSL Book Launch[…] 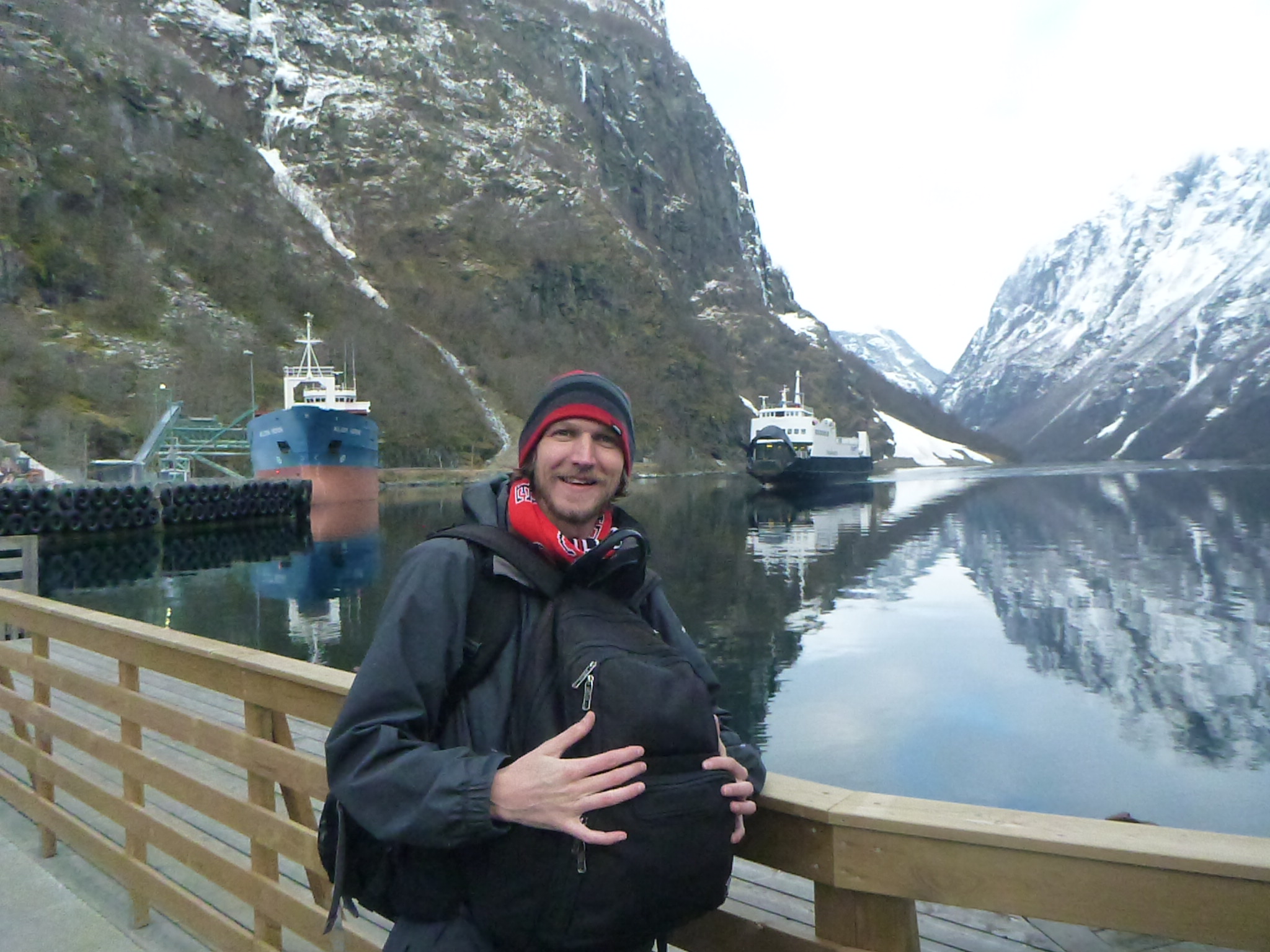