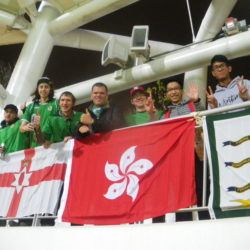 “Gerry Armstrong, what a worker he is” – John Motson. In February 2020, when I hit country 186 on my personal list of recognised separate states, one of my priorities was to watch a football match there. That country was Lesotho and I arrived into the capital city Maseru ready for the big match. That Read more about My 100 Top Football Moments From 100 Countries[…] 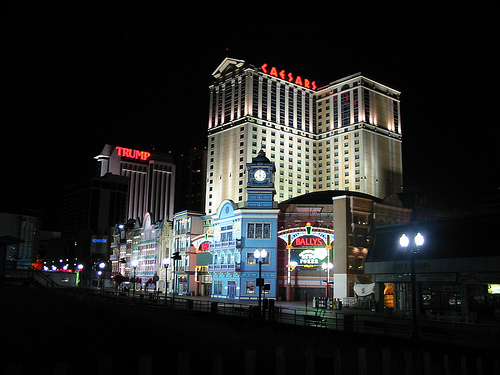 With online gambling that is always on the rise, you might be thinking that land-based casinos are struggling and about to lose their sparkle to technology. We have discussed this matter with the online casino experts at leading online casino comparison site casinobiggestbonus and they have confirmed that this is not entirely true. Punters, lots Read more about Top 10 Casinos in the World[…] 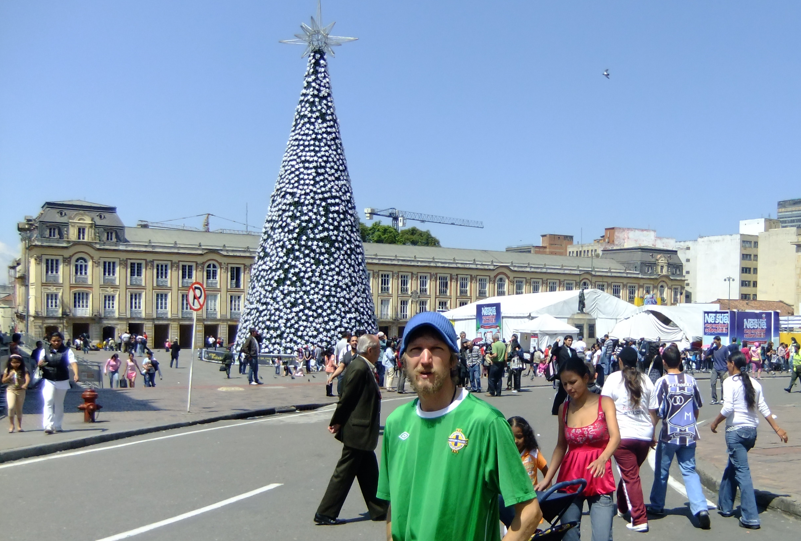 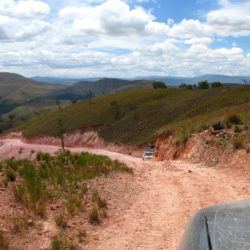 Unadulterated fun and adventure in Guyana is the hallmark of the country’s attractions. One such compelling reason to get here is the 4X4 safari through the tough North Pakaraima Mountain tracks that lie on the western edge of the country. The safari first commenced in March 2003, when a troupe of four Land Rovers and two tractors and Read more about North Pakaraima Mountain 4X4 Safari: An Experience of a Lifetime in Guyana[…] 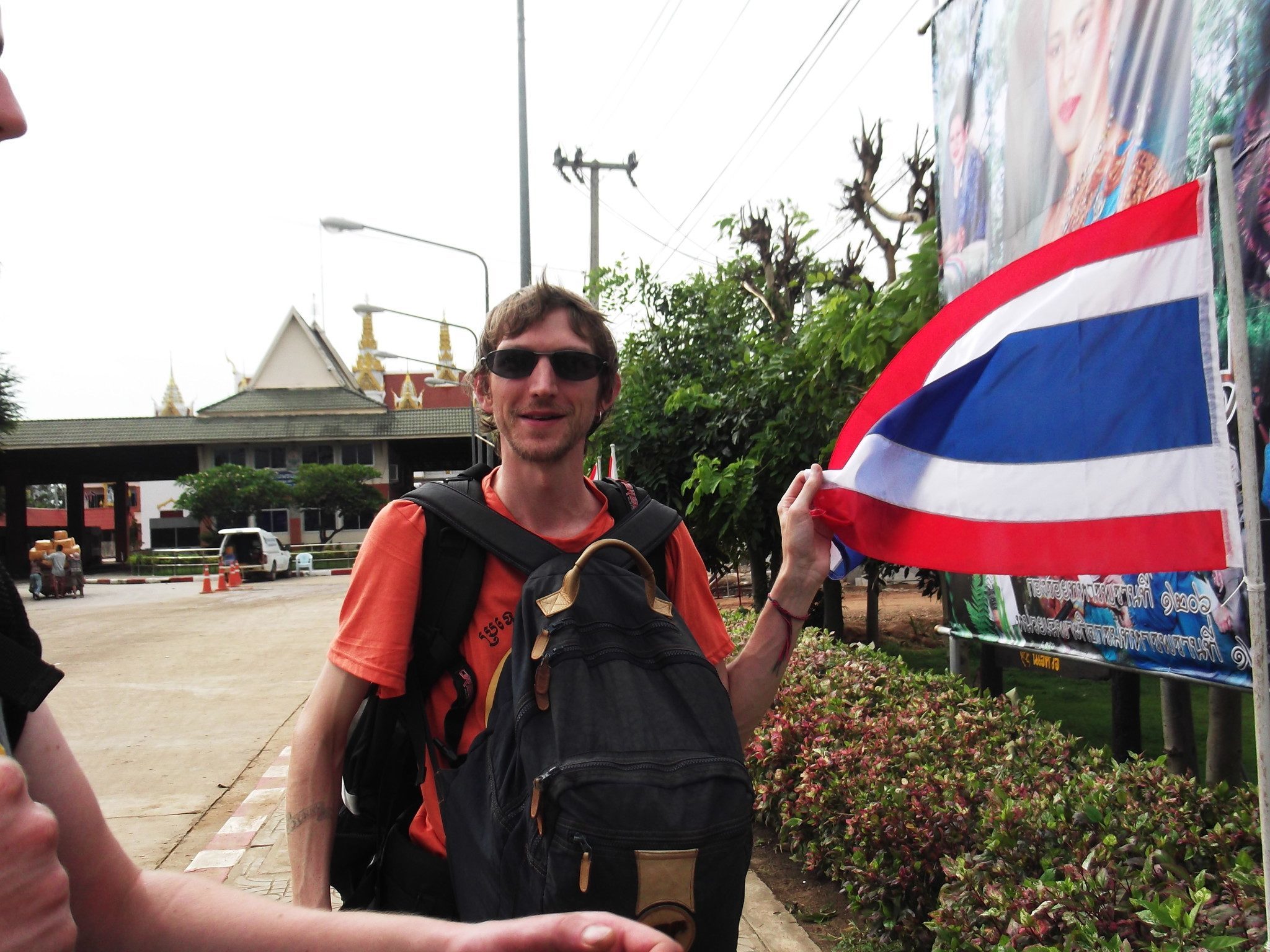 “You’re turning every modern theory on its head” – Super Furry Animals. Travel is a journey that takes us to many different places around the world. Not all of them are inspiring, some of them are painful memories, some are bad timing, some bad luck, some bad judgement. Many of them are surprising places that Read more about Bottom 7 Countries to Backpack In From My Round the World Journey[…] 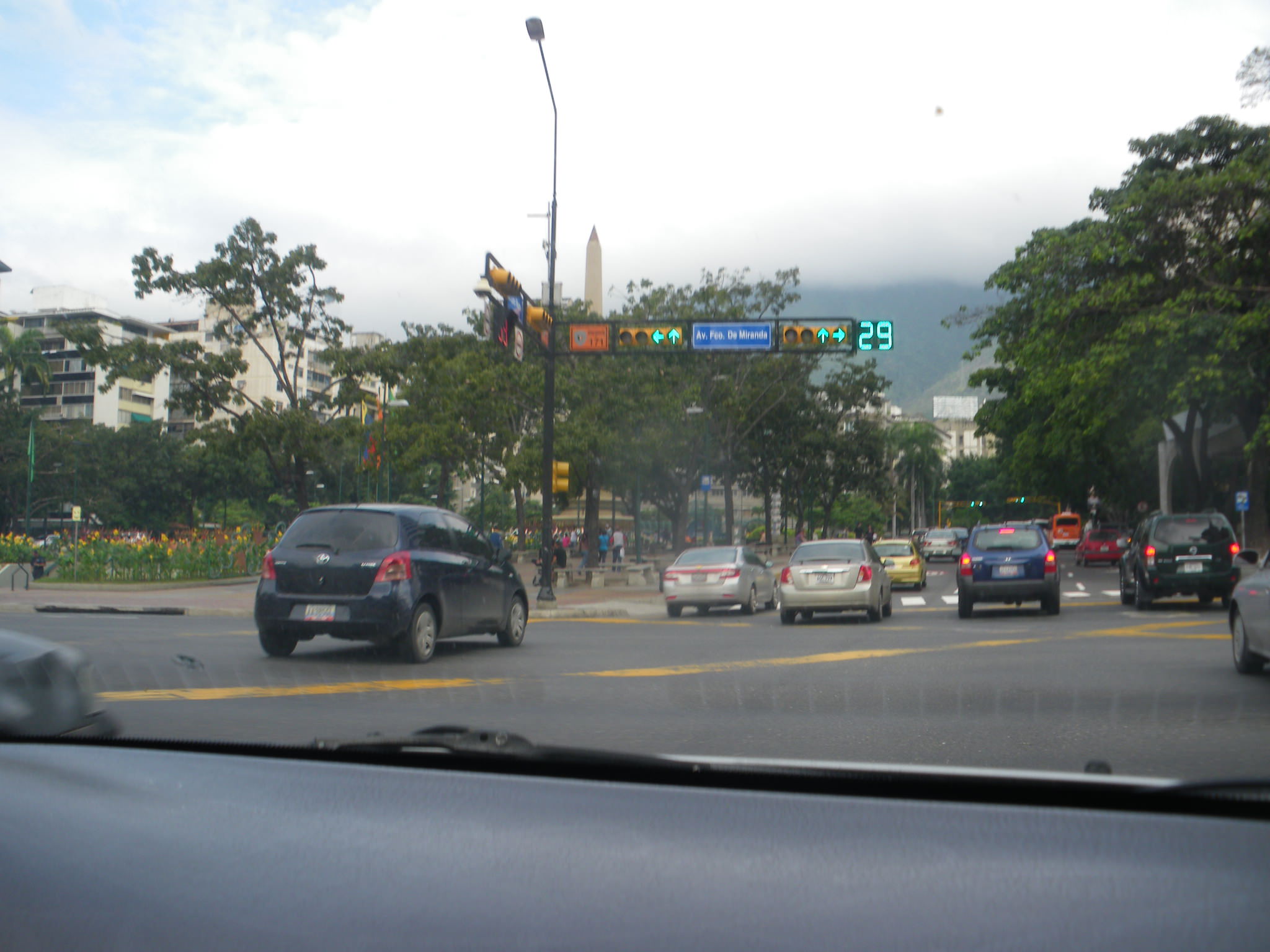 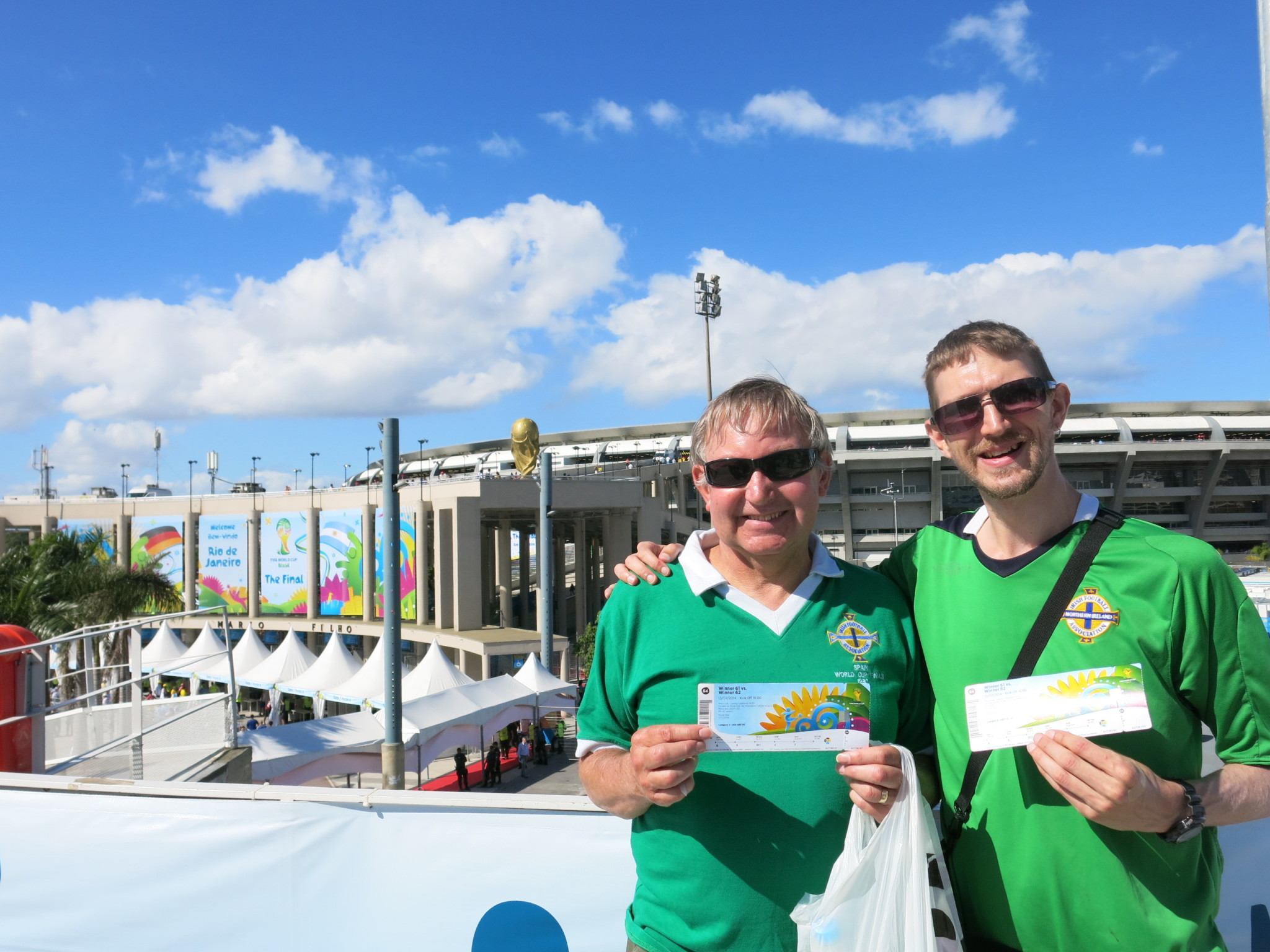 I have been to Brazil five times and have written about it a lot. But I still haven’t really covered the country’s most popular city – Rio De Janeiro where I also stayed so it gets a mention today. The reason I didn’t mention Rio before was I didn’t really like it much and in Read more about Backpacking in Brazil: Top 5 Sights[…] 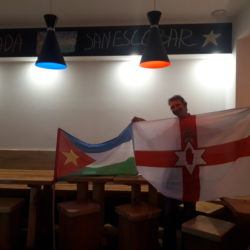