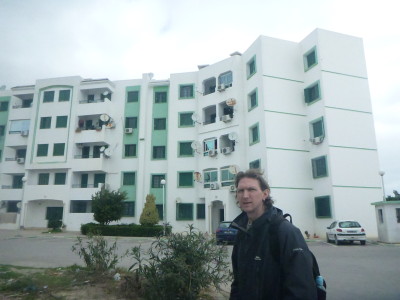 I had a crazy time in Tunisia celebrating my 100th country as I was Couchsurfing for the first time ever and our third host on this journey was Dhia. Previously we had stayed with Ayoub in Olympic City and Wicem down on the coast at Teboulba, but now we were back in Tunis just before our flights out and Dhia agreed to host us for three nights. 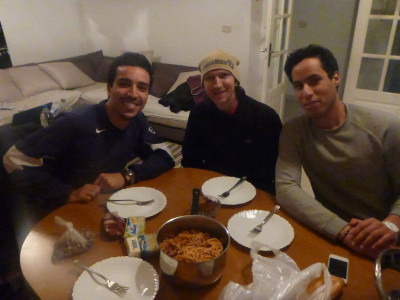 To get to Dhia’s flat we got the metro out to Essaidia station and met Dhia there. His flat was on the ground floor of an apartment block about 6-7 minutes from the station. Dhia was an absolutely fantastic host and here are five cool things about why we loved our stay with Dhia. 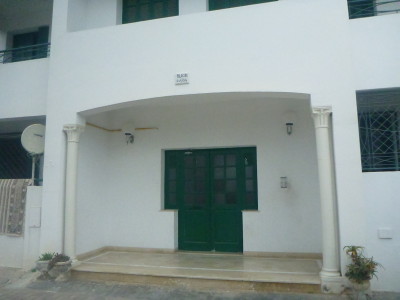 Dhia’s Flat from the outside

1. Invites to Parties
Dhia works hard but also parties hard. In the three nights we were there, he went to a wedding, cooked dinner for us and even better invited us to a party! 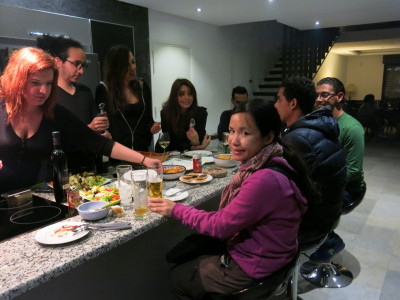 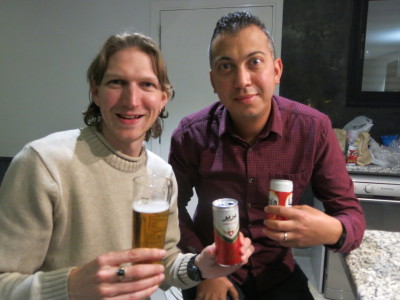 At the party we met loads of new people from Tunisia and further afield and had a great time. Despite being a staunchly muslim country, thanks to Dhia we were able to meet folks who party and drink alcohol. 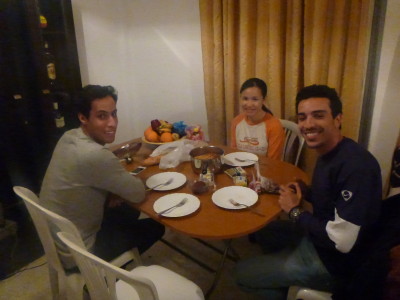 2. A Cosy Double Room
Dhia let us have a cosy double room to relax for three nights. In fairness though, we didn’t sleep much as we were busy out and about sightseeing and I didn’t rest at all on my 100th country adventure. 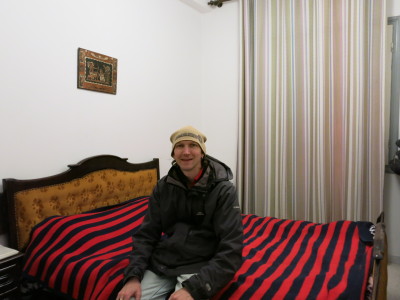 3. Fast WiFi
Dhia knew I was on the internet quite a bit and was working online and he had fast internet which meant a late night the first night I arrived to get DSL and my online projects back up to date (well, almost). 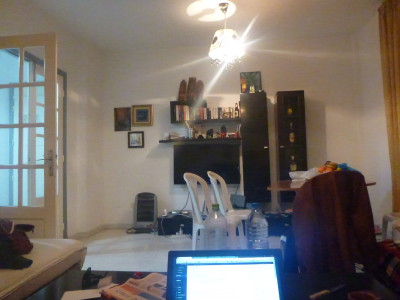 4. Good Food
Dhia had food prepared for us which was a spaghetti bolognese one night and cous cous the next night. It was great food as well. 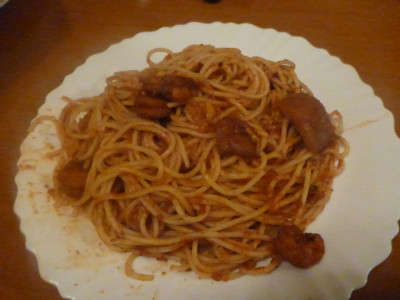 5. Local Neighbourhood
Dhia’s flat is in a local neighbourhood, near to Essaidia metro station and also only one stop down from the Bardo Museum. We got to see the local way of life on the streets and also there were no tourists about. Don’t let anyone fool you by saying Tunisia is touristic – it’s really not. You rarely see another backpacker here and in nine days in the country, we probably only saw 9 backpackers outside of the Medinas. 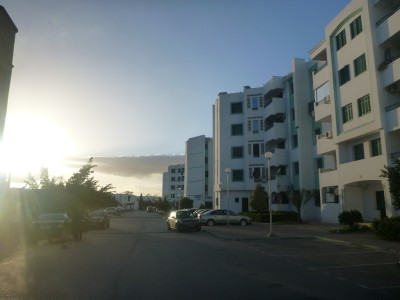 I’d like to thank Dhia so much for letting us stay and we wish him happy and safe travels and hope to see him again one day. 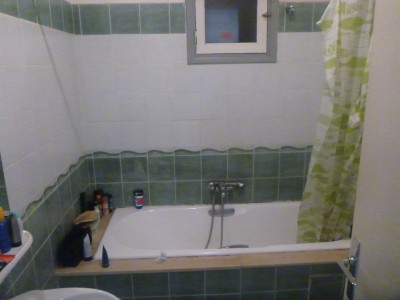 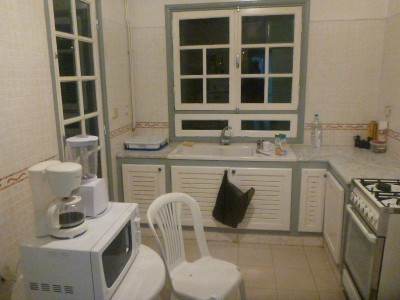 Here are some videos from our time Couchsurfing in Tunis with Dhia in his flat in Essaidia:

1 thought on “Couchsurfing in Tunisia: Staying with Dhia in Essaidia, Tunis”