Our journey takes us to many countries and to the edge of those countries, there are borders where we often gaze over into another land. A land, that for one reason or another, we didn’t actually visit. There are five countries, I was on the edge of, so near yet so far. I have yet to visit these places. But one day maybe. Hopefully, if God spares us. After all, my ultimate list of every country in the world is huge, tough for any hardcore backpacker to crack. Or crackpacker to back. 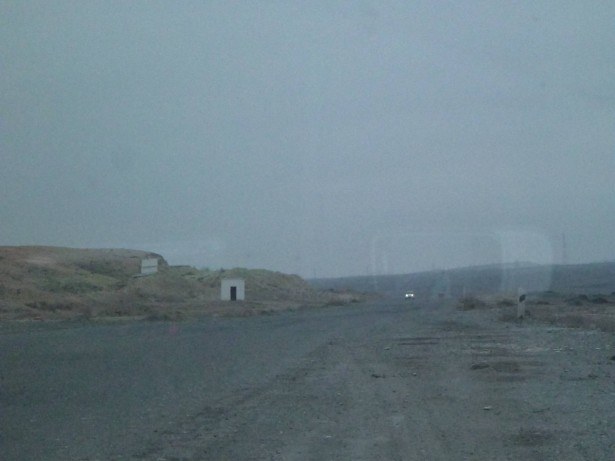 Five Countries I Was So Close To, Yet Never Backpacked

1.Tibet
Tibet is a glaringly obvious omission from my tourist life. That still seems so strange to me, given how much I loved my time in Taiwan, Hong Kong, China and Macau. Cumulatively, I have spent about 4 years in those four countries, yet not once did I step into Tibet. Recently I checked out some Tibet Travel sites again and will no doubt want to tick this one off. Especially as it is one of only 6 Asian countries I have yet to visit. My other 5 glaring omissions include Pakistan, Turkmenistan, Nepal, Bhutan and the Maldives. The rest, I class as Oceania (Papua New Guinea, Solomon Islands etc.) and Middle East (Saudi Arabia, Yemen etc.). 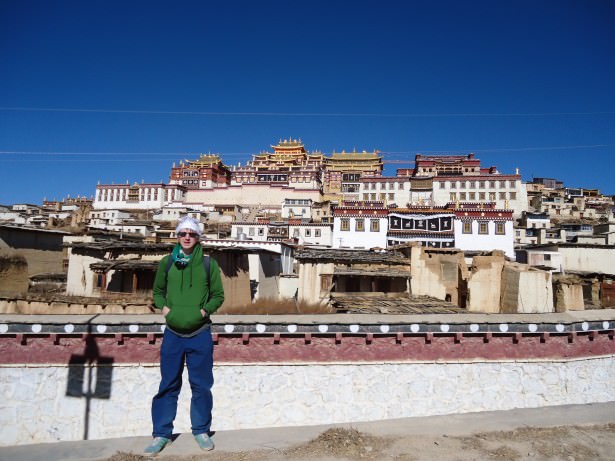 The Ganden Sumtseling Gompa is a 300 year old Tibetan Monastery in Yunnan, China

The nearest I came to Tibet was in December 2012, when we hiked the epic Upper Trail in China’s Yunnan Province. On that trip, we ended up at the Ganden Sumtseling Gompa Tibetan Monastery and spend a few nights in tranquil and dreamy Shangri La – Zhongdian. At one point, we saw the sign for Tibet and I enquired with an agency about the visa. I never went. 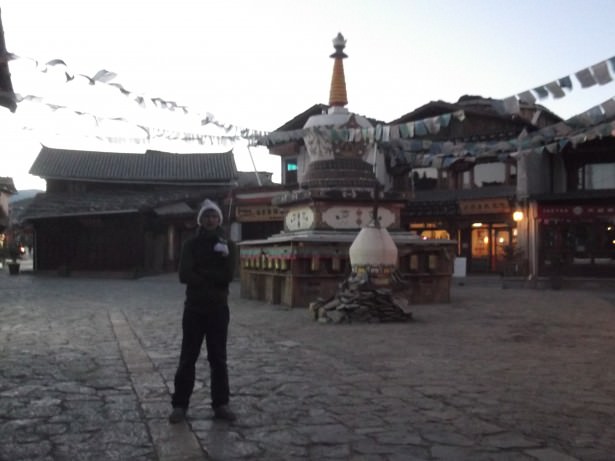 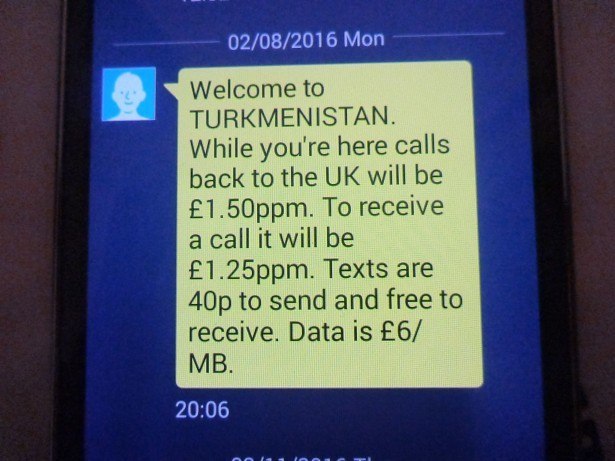 I have been in touch with Silk Road Explore to enquire about a trip to Turkmenistan. In the meantime, my memories of the wacaday trip to Nukus in Karakalpakstan will have to suffice. 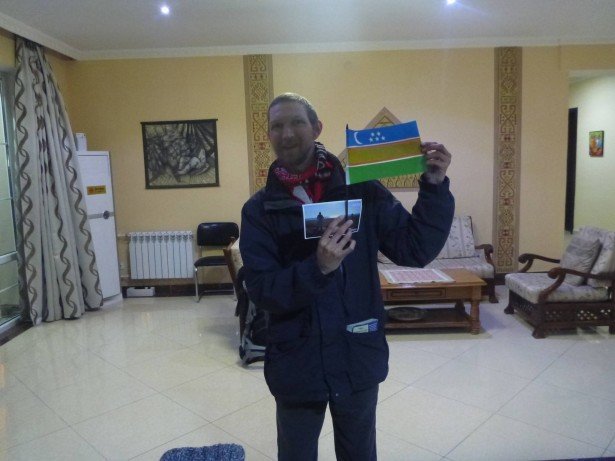 3.Saudi Arabia
In 2015, I hired a car in Manama in Bahrain in a four day stint where I tried to see as much of Bahrain as I could. I got pretty far, touring the main sights of Manama and lots of the countryside including the Tree of Life and Oil Museum. 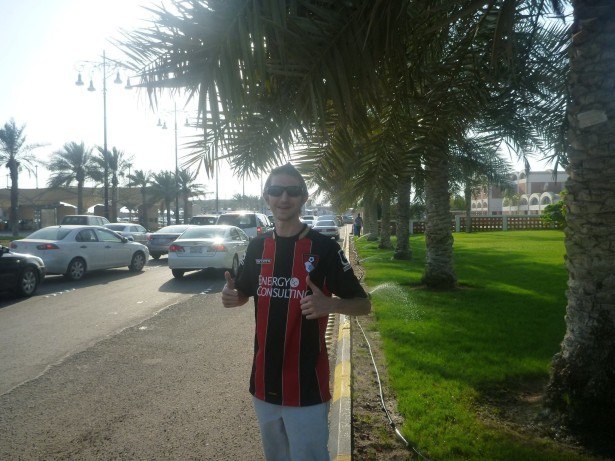 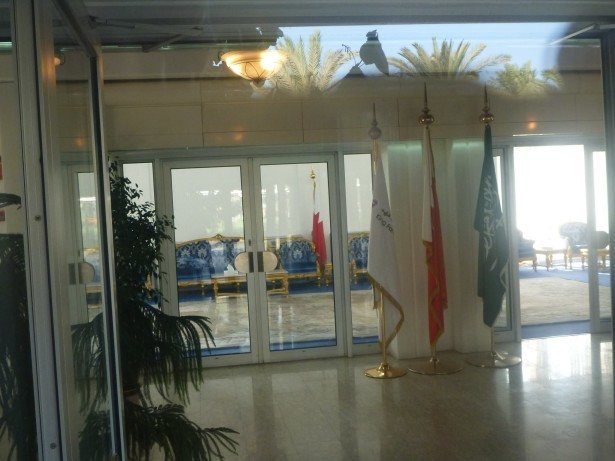 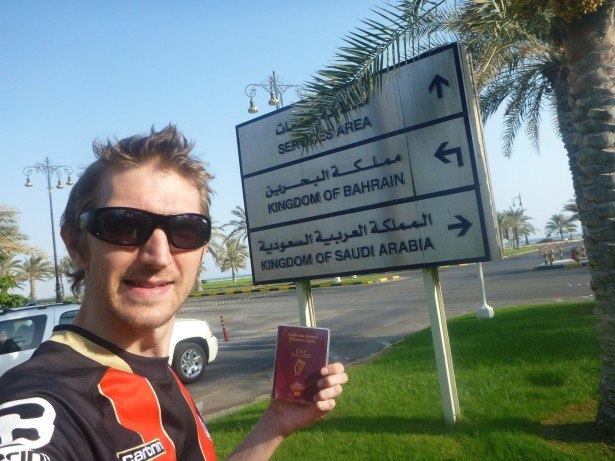 I also got an exit receipt for Bahrain (though not the exit stamp or official document) and entered the bridge to Saudi Arabia, I drove on the King Faisal Highway, as far as I could. I even managed to buy some Saudi products and swap some banknotes, but without a visa and one of the strictest countries in the world for tourism, I remained firmly on Bahrainian soil. 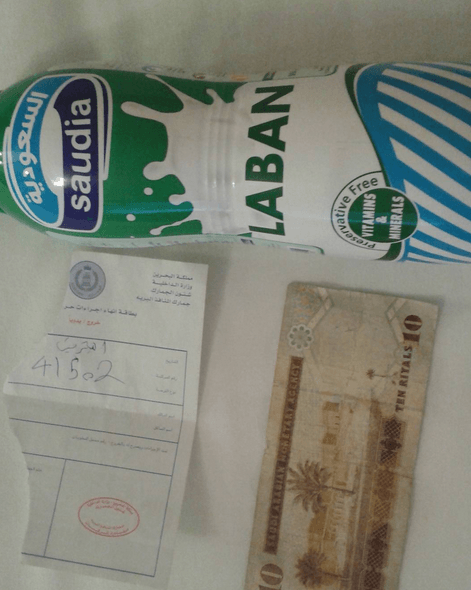 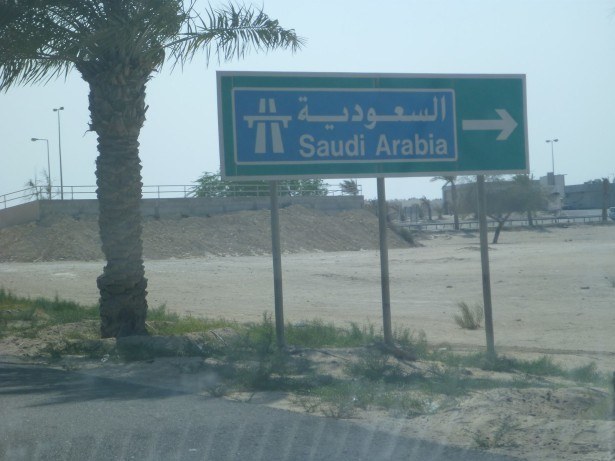 4.Lebanon
In 2013, I went touring some caves in northern Israel, at one point just a few kilometres from Lebanon. To be honest, Lebanon and Syria were two countries I was never really interested in backpacking at the time, but life is changing and they seem to charm me a bit now, especially as there are only a few countries geographically close to Poland that I haven’t visited. 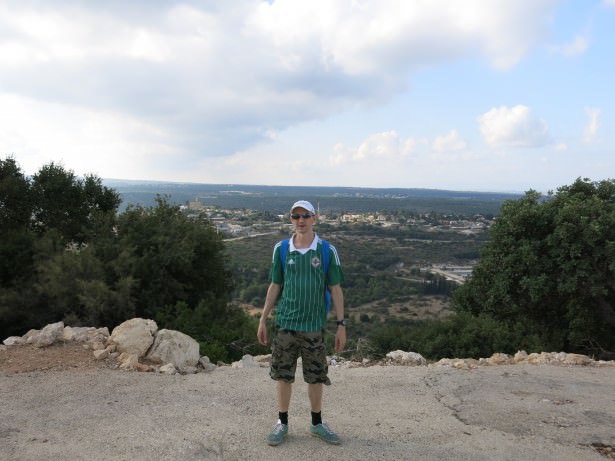 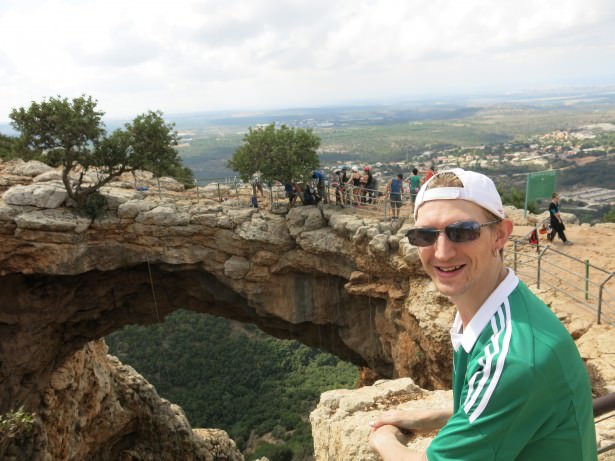 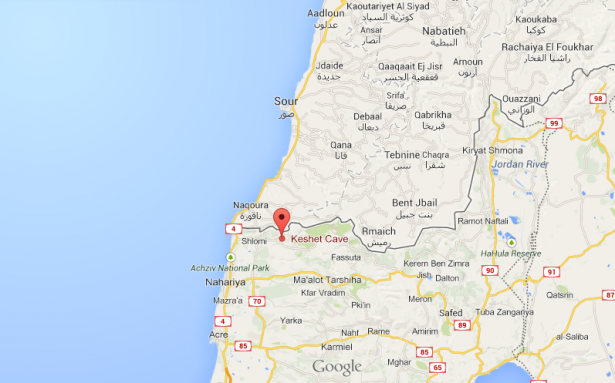 5.Isle of Man
This is the worst one of all. I have NEVER been to the Isle of Man, yet I grew up a mere boat ride from it and a few dozen kilometres away in the Northern Irish town of Bangor. Even on my most recent trip back to Northern Ireland, I visited Portavogie and stared out to sea, seeing the Isle of Man for the 50th time (at least) yet never once stepping on it. As my parents get older in life, I would love to visit 199 countries and then go with them to the Isle of Man to celebrate a double century. Selfishness and ambition doesn’t wane. 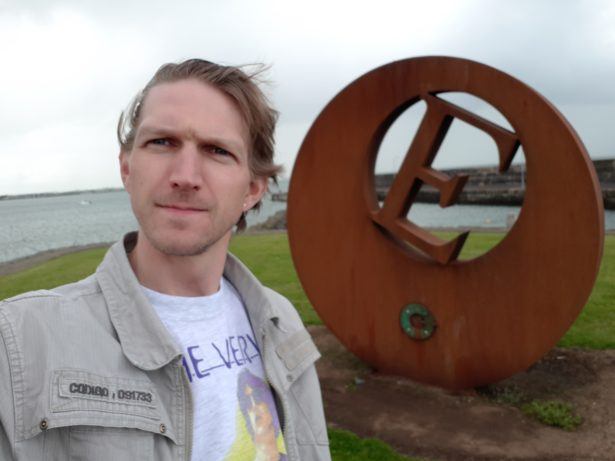 Backpacking in Northern Ireland: at the most easterly tip in Ballyhalbert, where the Isle of Man is visible, yet remains unbackpacked 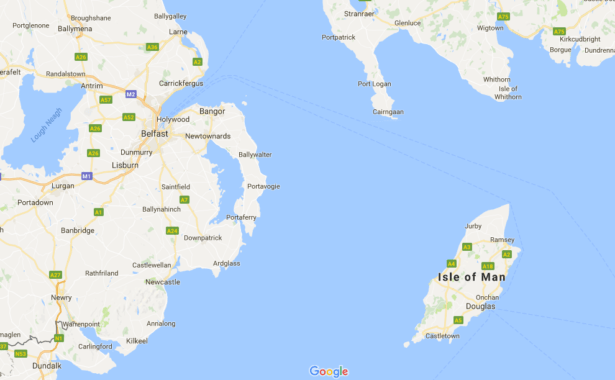 So as another month begins on the journey, who knows if I can conquer this elusive quintet of countries to add them to my 154 strong list of real countries to backpack.

2 thoughts on “Five Countries I Was So Close To, Yet Never Backpacked”