“Footloose and fancy free, she comes to rescue me” – Kurt Nilsen. 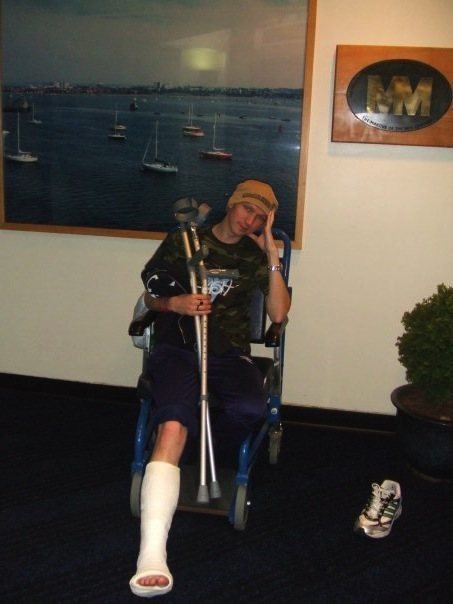 At the start of 2008, I had a broken leg and was housebound. I actually spent most of those days studying and watching Michael Palin DVDs of his global travels. I was preparing myself for bigger and better travels once my leg had healed. It was actually early April before my leg (which had three broken bones) totally healed. I had only really written about my time living by The Thames in Dartford and my job in London for Bite Communications. It feels a lifetime ago now, so many stories from those halcyon days are forgotten, but many gems from it are being released now in the Backpacking Centurion book series. 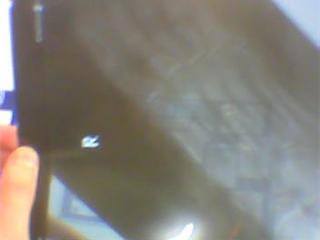 It was in January 2008 that I wrote my one and only blog post about Liechtenstein. When I visit every country on the FIFA list, Liechtenstein is one I really want to go back to as I didn’t sleep there and it was a mere day trip for a football match. Later on in life, I did the same with Vatican City, Adammia, Frestonia, Wallachia, Kugel Mugel, Monaco and a few other countries.