It was in February 2008 that I started to reminisce a lot more and write about glory days, some of these posts were written from memory, many of them them simply from my handwritten diary. Notably I covered a family holiday to Afandou in Greece, where my Dad wrote a poem/song to sing to us all. Is this the way to Afandou? Why Don’t You Travel With Me? I also started to write a lot more, I had mastered the uploading process and my blog was slowly becoming the blog I always wanted it to be – a complete document of my life for others to read. 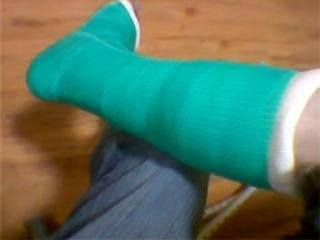 As well as writing all of these with a broken leg, I started to realise that this was my blog and I could write anything. It didn’t have to be about travel. So I started to write about my jobs, about life, about football and even about a funeral here. 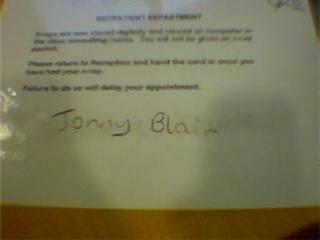