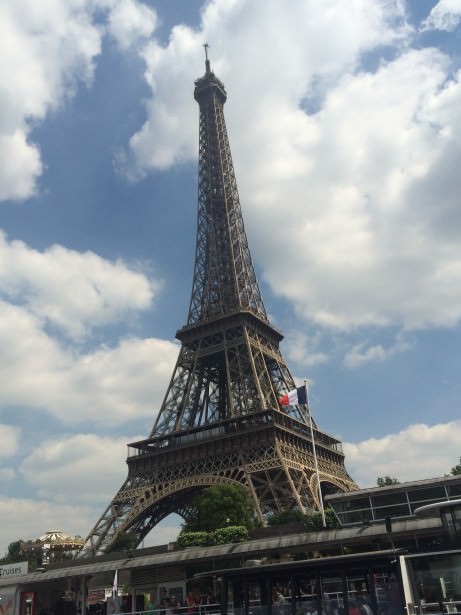 There are two most renowned places in Europe, which always comes on the top when we search the best tourist destination in the country.  Yes, we are talking about London and Paris. Both are very close to each other. A few hours journey will let you discover both the magical destinations. But, what mode of transportation one should choose to have a comfortable journey between the two? On itinerary, we have the choice of three modes of travel such as by bus, by train and by flight between Paris to London.

However, the major part of the population travel the distance through Eurostar train service but, it never means that the other facilities are not good. One should check about the charges, time of travel and comfort among these travelling modes. 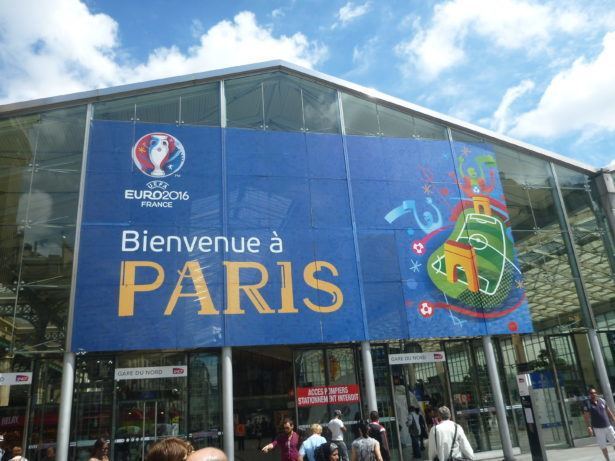 So, here are the details of all three modes that you should read before planning your travel:

In order to minimize the cost of your trip, you can opt for an option of the bus. It is one of the cheapest modes of transportation between both the destinations. It is obvious that the journey by bus will take the time that will be much longer than a train or flight. If you are in search of buses which can help you to pick from Paris and drop you in London then, Eurolines, Megabus, and OUIBU are three major bus lines. Read out the details of each bus lines below:

Megabus: The overall journey by this bus line will take nine hours. The fare will start from £15 for one way including booking fee. You can pick the bus from Paris’s Porte Maillot Coach park which will leave you in Megabus terminal Victoria Coach Station, London. 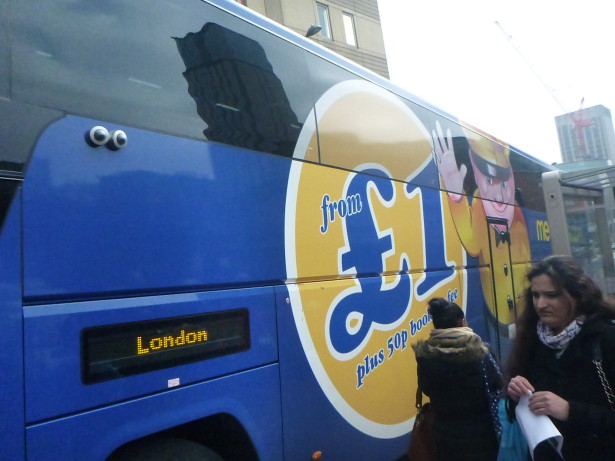 Eurolines: The journey will take seven to eight hours at the fare starting from £1o.

IDBUS or OUIBUS: The time taken by French train company bus will be between seven to eight hours. Fares begin at €19 for a one-way journey.

Undoubtedly, air is the fastest medium to cover the distance between any destinations. But, in the case of Paris to London, it is not as efficient as the distance between the two is very short. Yes, the distance is simply too short that it is good to avoid taking this medium and stay away from airport hassles. Air facilities are good for those who are traveling large distances.

London airports map is also very complicated to understand for the tourists. Still, so many people prefer this mode and, for them, we are sharing some details of air mode which include: 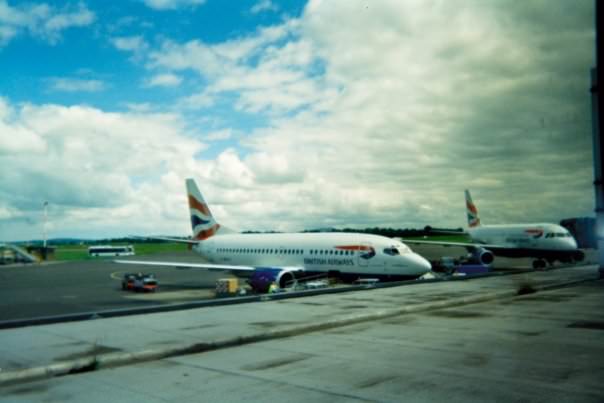 There is only one option of train available between the locations of London and Paris. Eurostar is the only direct linkage which travels between London’s St. Pancras International and the Gare du Nord in Paris. By train, the total time consumed in the journey will be around 2 hours and 15 minutes. The maximum speed of the train is 186 mph.

If you choose to travel by train then, the experience will be similar to flight because you will encounter security checks and passport control in both directions. London-Paris fares via Eurostar will begin at £58 round trip. The fair charge between the two will be applicable between midday and midnight on a Monday, anytime on a Tuesday, Wednesday or Thursday, and between midday and midnight on a Saturday. 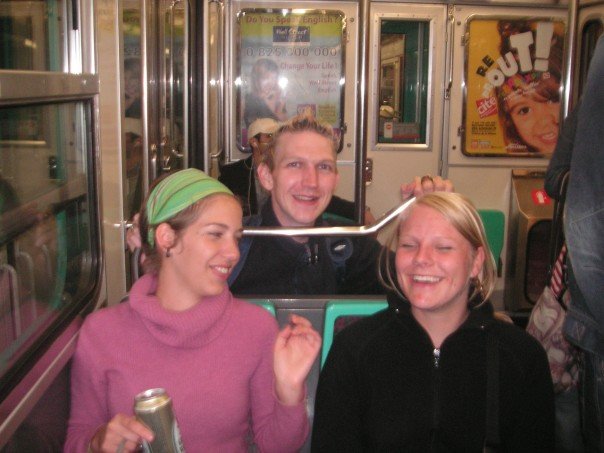 We advise you to look at the above-mentioned details of the mode of transportation between London and Paris and to choose the best mode in terms of fare and travel time.