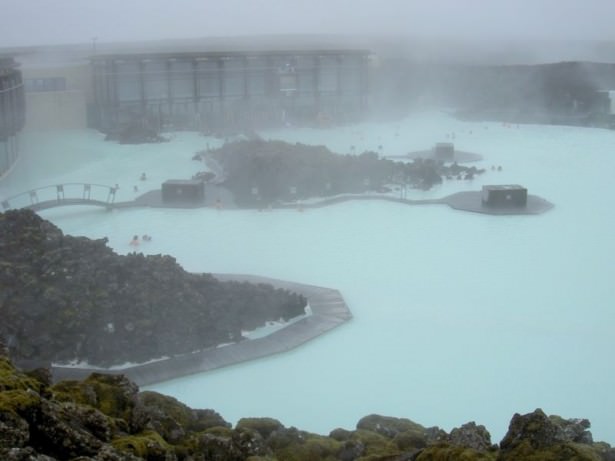 Iceland is a traveller’s paradise so an extra day there shouldn’t be a problem, savouring the Blue Lagoon.

Iceland is a traveller’s paradise and my 5 days there in 2007 were amazing. Geysirs, lagoons, waterfalls and craters, this is a country for the lover of landscape and countryside rather than your urban city buzz. However my 5 day stay turned into a 6 day stay on a morning where I stupidly and regrettably missed my flight, having to pay over 100 pounds for a new flight the next day. 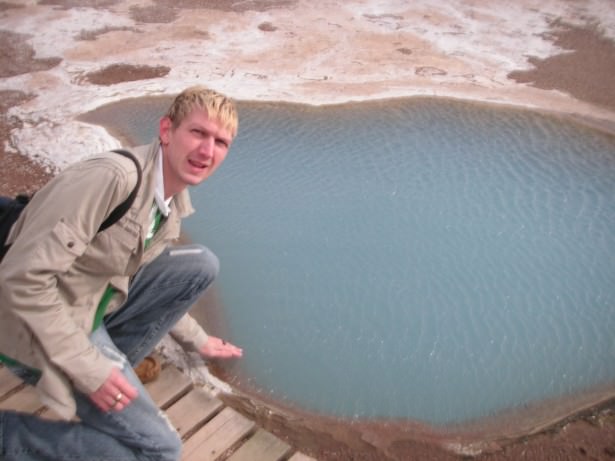 After the Golden Circle Tour I was lucky enough to have free accomodation with a friend in the city of Keflavik. NEXT TO THE AIRPORT. Yes, Iceland’s national airport is in Keflavik so it would seem like an easy option for me. My flight was around 7am, but a quick taxi from my friend’s flat at 5 am would suffice and see my on my way back to London (my flight was due to land in Gatwick). Well that was the plan. 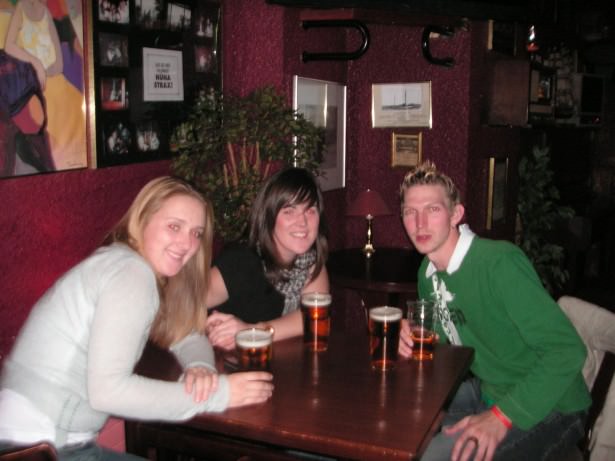 I lived in Bournemouth in Dorset, England at the time and was a keen football fan and season ticket holder for the Cherries (AFC Bournemouth). My flight was on the Friday morning at 7am giving me ample time to head back to my base in Bournemouth and head to the football the next day with my mates. But in life, and especially in travel what we plan can often go wrong…

I arrived in Keflavik before dusk, and was able to see some of the sights of the city. For me this included the football stadium and the pretty pedestrian streets in the town centre, including some random monument near a petrol station. However it was dark and cold, so we basically just headed to the pub!!! First I headed to my friend’s flat, dumped my bags off and we headed into town for food and drinks. That was around 9pm. I remember it was a freezing night and the town’s Irish Bar, Paddy’s was closed so we instead headed to another bar next door, called Rain. 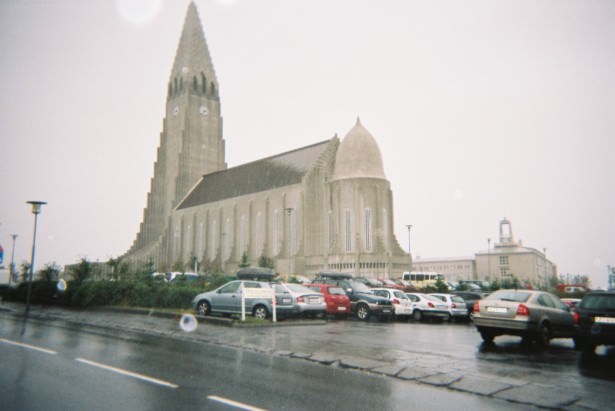 If you’ve been to Iceland you will know that drinking is an expensive pastime there, however there was some kind of promotion on and this was my last night in Iceland so I used up the rest of my Icelandic Kronurs. All good so far.
We head to a trendy bar and club with some live acoustic music on and the locals were loving it. Beers and whiskeys and soon it had gone midnight. The bar was called Yello. I don’t remember leaving the club but I knew my flight was in a few hours. I should have just got a coffee and stayed awake for it – or better still got an early taxi to the airport and waited. 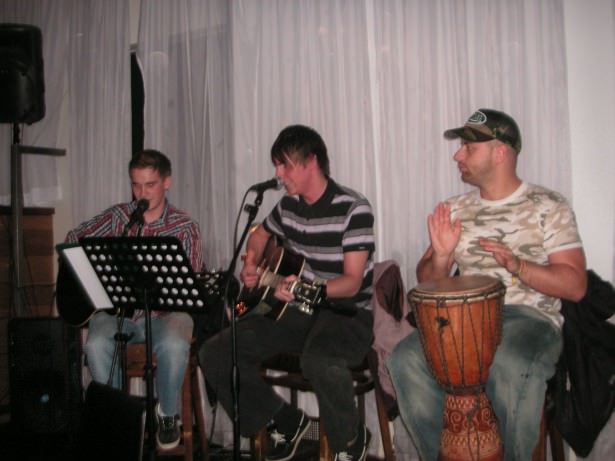 But when we got back I konked out, falling fast asleep and not wakening until about 6.50 am. I missed my alarm and my flight was leaving in 10 minutes. I accepted the fact that I had missed it, and fell back to sleep. Then I awoke around lunch time and had to book another flight. In those days I didn’t carry a laptop, my travel blog had just started (this was September 2007 – my blog began a month earlier) and I certainly didn’t have internet access. 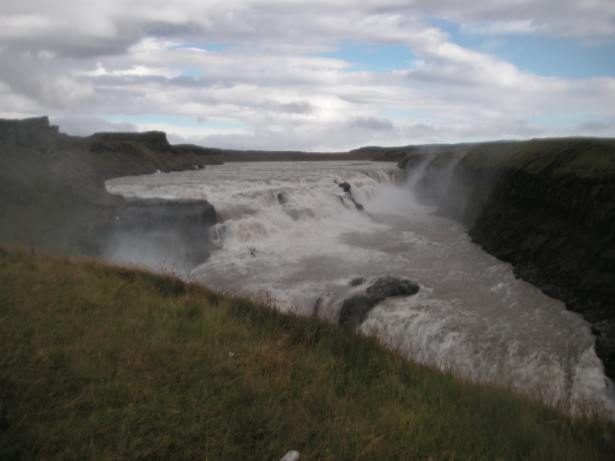 I had a friend called Tim Beattie who was staying in Reykjavik at the time and was booked on a flight back to Gatwick the following day (the same one I had just missed). I owned a UK mobile phone at the time but it wouldn’t work so I borrowed my mate’s phone texted him, asked him to book me on the flight with him and I’d pay him back the next day.

That’s exactly what happened. I got one of the last seats on his flight and left Iceland a day later. This was 6 years ago on my travels and I learned a valuable lesson that day, something which I thankfully haven’t repeated. The day I missed my flight in Iceland was also the day I decided:
1. If I am drinking the night before an early flight, DON’T SLEEP (I did this in 2010 in Buenos Aires, Argentina).
2. If I have an early flight, try not to drink the night before (almost all flights I take now).
3. If in doubt, head to the airport the night before and stay at the airport (I did this in Taipei in Taiwan in 2009).
4. Always suss out your means of getting to the airport in advance.
The new flight cost me in excess of 120 pounds and on my budget at the time this was huge, I only had one more trip in the last three months of 2007 as a result (3 days in Stockholm, Sweden) and it changed me.

Advice – Think about my three points above and DON’T MISS YOUR FLIGHT!!! (it’s the only flight I’ve EVER missed that was my fault – I have had countless flights cancelled, rescheduled, delayed, postponed, changed airports and I’ve even got on flights that NEVER took off.)

Some of my Iceland stuff is here, I wrote it all 6 years ago, so it must have dated!:

Listening to live music in Yello Club in Keflavik on the day I missed my flight in Iceland:

2 thoughts on “The Day I…Missed My Flight In Iceland”